Shiba is Now Top 12 by Market Cap After 330% Weekly Gains: Half the Size of Dogecoin 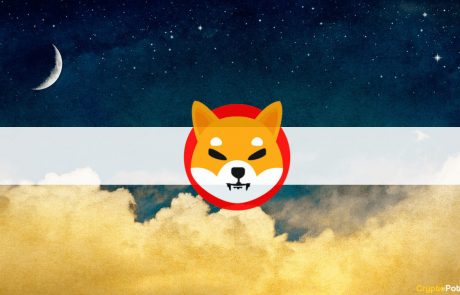 The market cap of the self-proclaimed Dogecoin-killer – Shiba Inu – has increased to half the size of Doge’s after a massive triple-digit weekly surge. Consequently, SHIB is now well within the top 15 coins.