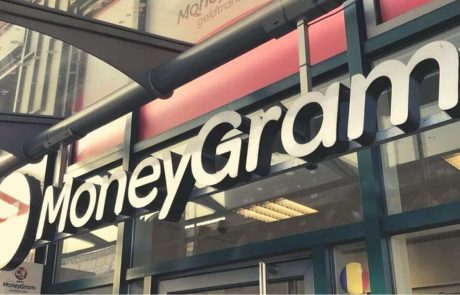 International remittance service MoneyGram is once again dipping its toes into the blockchain pool. The company has just revealed a new partnership with the Stellar Foundation on October 6, 2021, to develop a payments bridge that streamlines money transfers and enables near-instant settlement in USDC, a stablecoin pegged to the U.S. dollar developed by Circle.

The announcement, which was released a few hours ago, highlights Moneygram’s innovative vision, assuring that the partnership “will revolutionize settlement flows.”

Moneygram Has Not Quit On The Blockchain

As explained in the Press Release, Moneygram would use a version of USDC running on the Stellar blockchain as a means to make transactions more efficient. United Texas Bank will serve as a settlement bank between Circle (USDC issuer) and MoneyGram (remittance service provider).

This would be Moneygram’s second attempt to leverage blockchain to improve its service. Stellar is a direct competitor to Ripple, born after Jed McCaleb – co-founder of Ripple – parted ways with the company due to conceptual differences and devoted himself entirely to creating his own project.

Stellar Lumens (XLM), Stellar’s native token, had an important jump, closing the day with a 12%+ rise also fueled by Bitcoin’s extraordinary performance during the day. XLM opened the day at $0.31 and closed it at $0.357 with a daily high of $0.364. 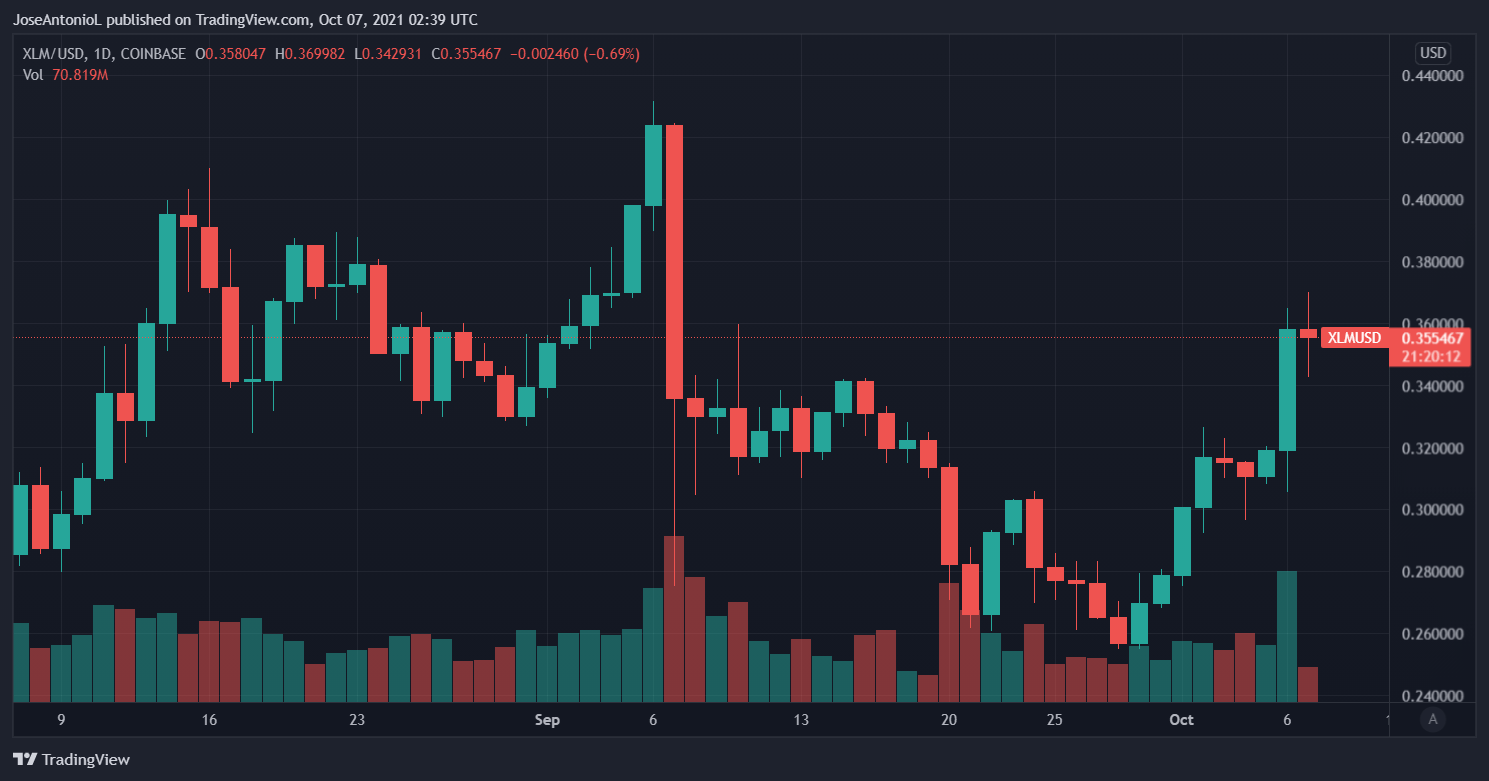 Moneygram shares, meanwhile, were more conservative. The company has been unable to stop a free fall from its July yearly high and barely posted 0.9% growth – going from $7.6 to $7.69 – with no apparent trend reversal. 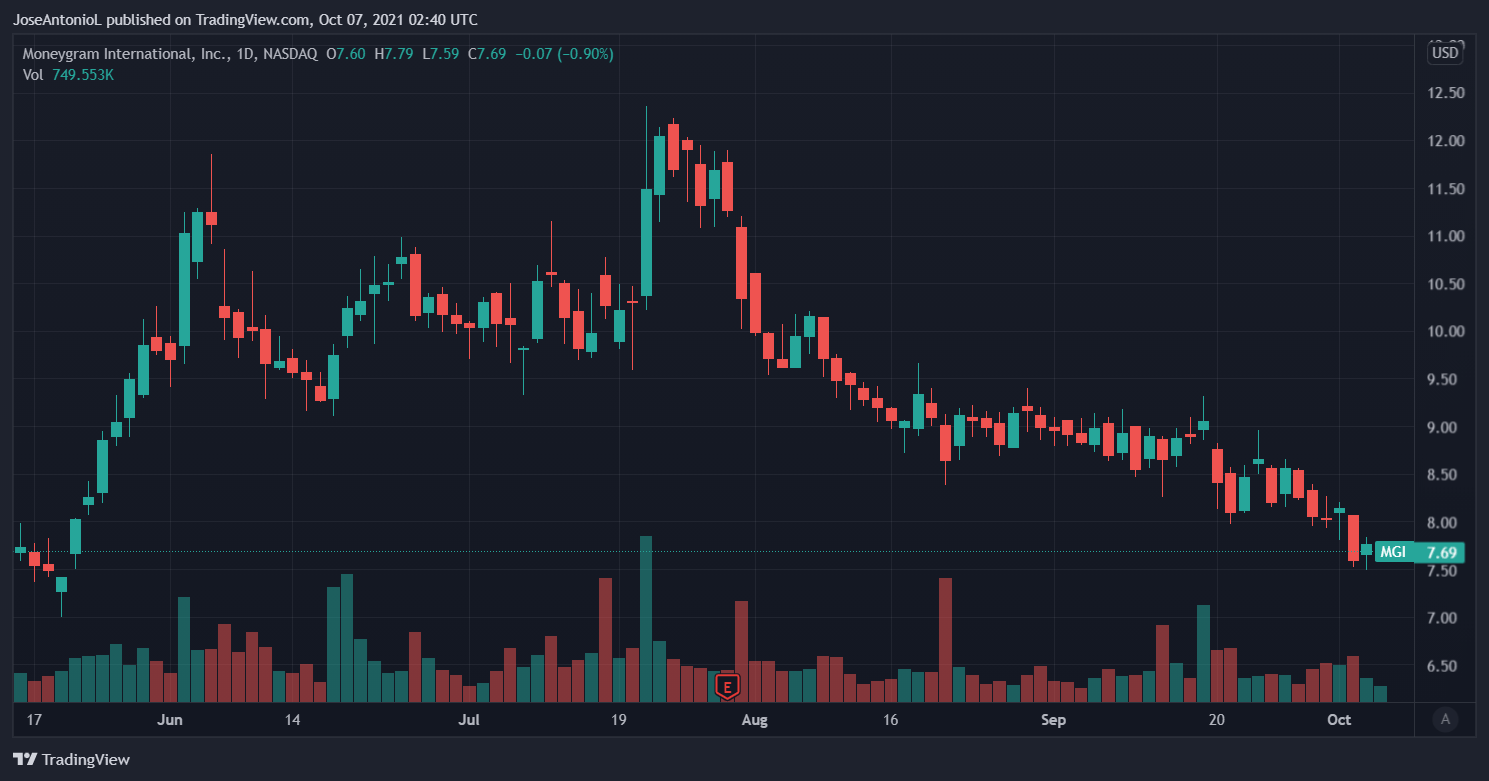 This partnership is a clear signal that Moneygram wants to move forward and shake the bad experience it had with Ripple out of the way.

In 2019, Moneygram and Ripple announced a partnership. Moneygram would use the RippleNet as part of the exchange settlements process for international remittances, also receiving financial incentives in the form of XRP, in exchange for giving Ripple an equity stake in the company.

The partnership lasted nearly two years and ended in March 2021 after the SEC formally initiated a legal proceeding against Ripple, accusing it of using XRP as a way to issue unregistered securities.

In an official statement, Ripple assured that the decision to split was a joint one. Both parties committed to revisiting their relationship in the future after the SEC dispute was elucidated.

We are proud of the work we were able to accomplish in a short amount of time, as well as the impact we were able to achieve in bringing this first-of-its-kind product to market. Together, we processed billions of dollars through RippleNet and On-Demand Liquidity (ODL).

But now that Stellar entered the game, perhaps Moneygram would not want to wait for the Ripple in order to achieve its goal of becoming a blockchain-friendly corporation. 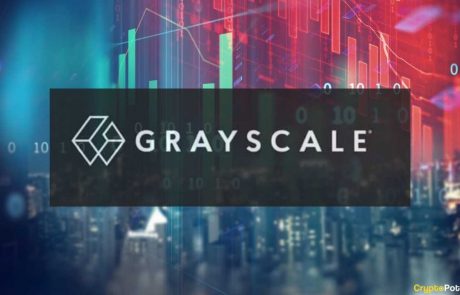 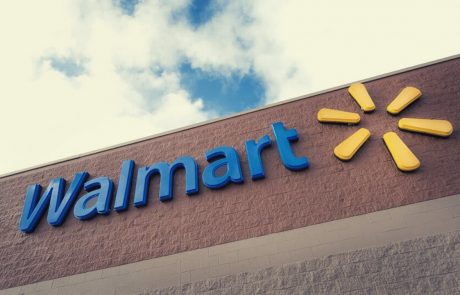 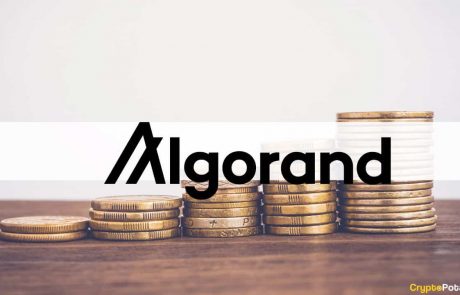