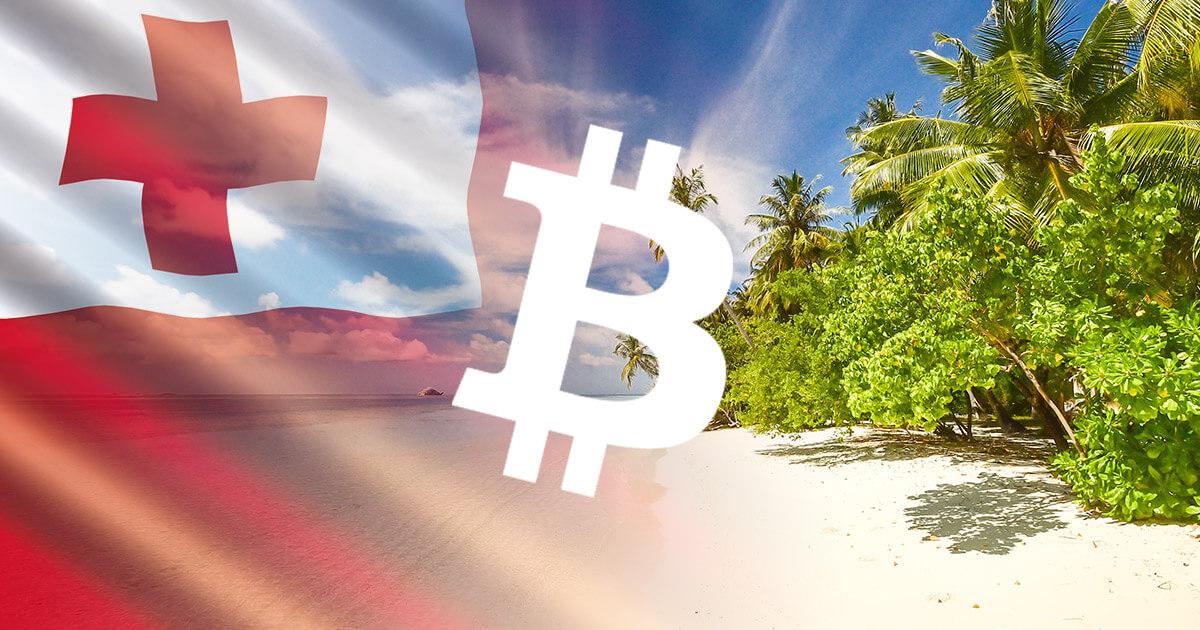 Like many crypto enthusiasts predicted that several countries would be following in the footsteps of El Salvador in adopting Bitcoin as a legal tender, there are indications that Tonga could be the next, as one of the country’s politicians is busy drafting a bill in that direction.

Tonga will get Bitcoin bill in 2022

The politician in question is MP Lord Fusitu’a who disclosed in an interview with Financial Review that he is working on a similar Bitcoin bill that would be presented to the Tonga Parliament by May 2022.

According to him, this would make the Oceania country tap from the potential of Bitcoin as a legal tender, which would coexist with the national fiat currency of the country, the Tongan Pa’anga.

MP Fusitu’a is a Lord Member of Parliament for the Niuas Legislative Assembly of the Kingdom of Tonga. He had previously expressed how fascinated he was with the dynamics of Bitcoin earlier this year. However, at the time, his interest was limited to investing in the crypto king.

While the bill would need to enjoy considerable support of the country’s central bank and other politicians, Lord Fusitu’a is confident that the bill could see the light of the day considering its relative success in El Salvador.

Most countries that have shown interest in a Bitcoin bill could be termed as an emerging market, some of these countries include Panama, Colombia, Mexico, Tonga and a host of others.

Per El Salvador’s president, Nayib Bukele, when questioned on why the country was making Bitcoin a legal tender, he was of the opinion that the adoption was going to help boost the country’s economy and at the same time, make it attractive to crypto entrepreneurs.

An interesting fact to note is that a previous report of ours showed that crypto adoption was rife in emerging countries like Nigeria, Kenya and others. According to the report, the reasons for the growth in these countries are tied to things like “preserving savings from currency devaluation, transferring and receiving remittances, and other business transactions.” 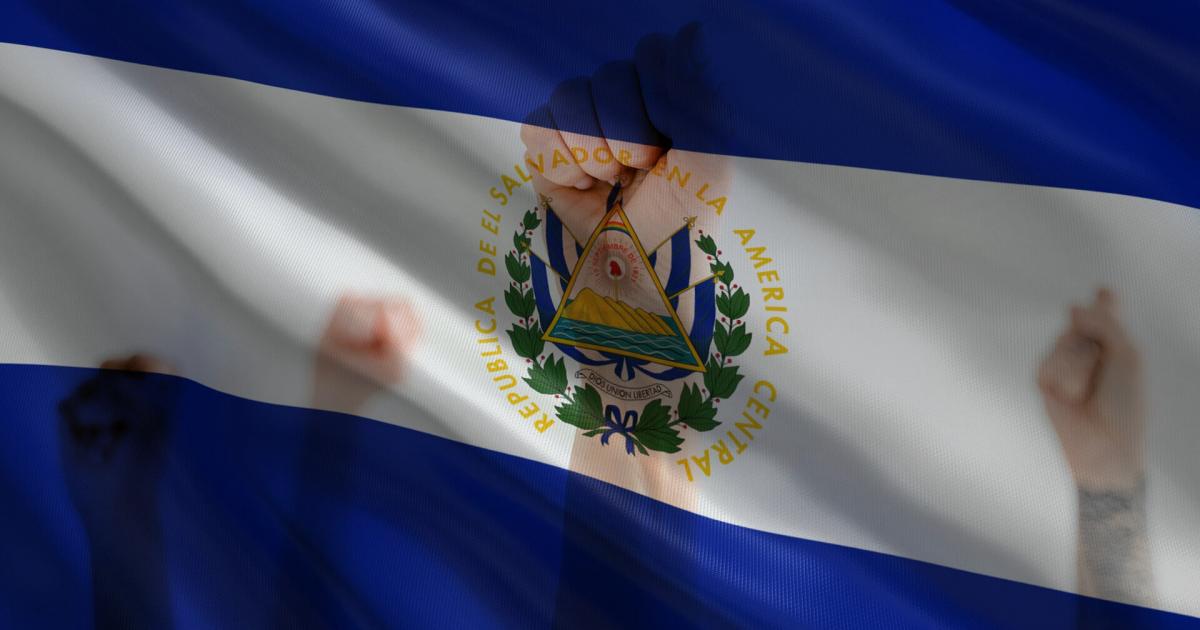 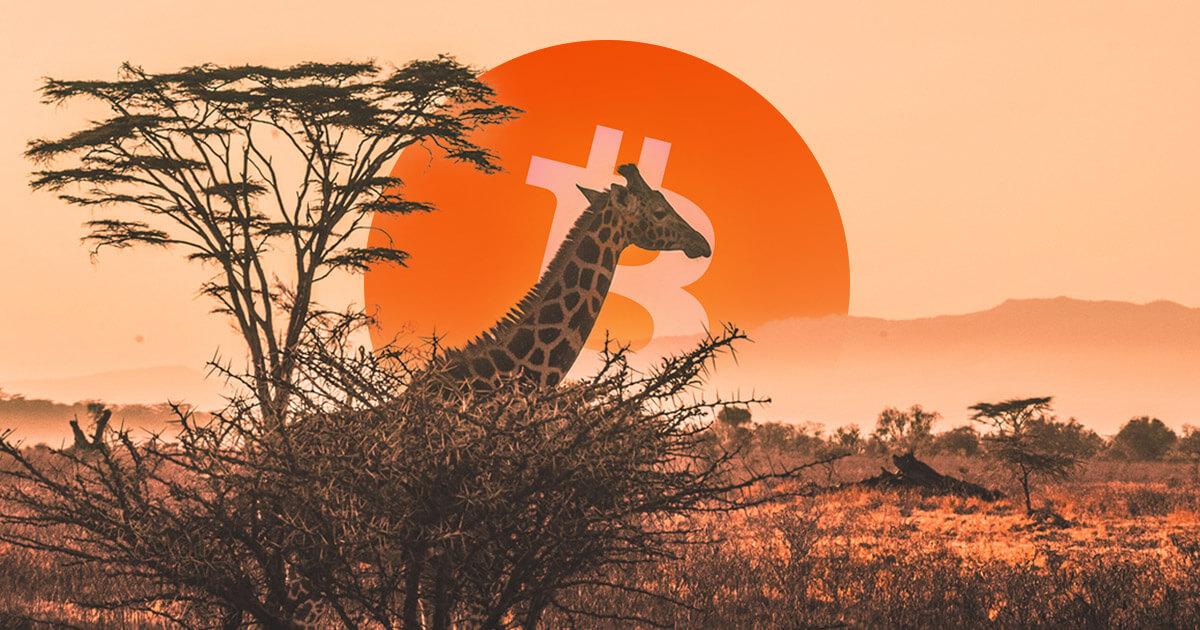 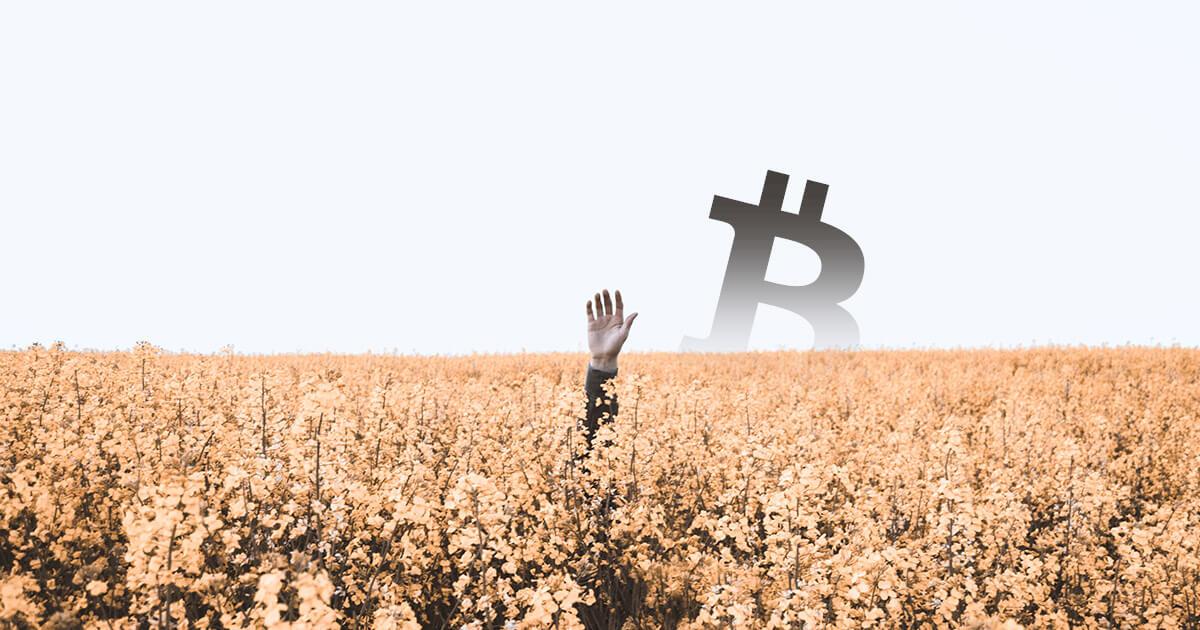