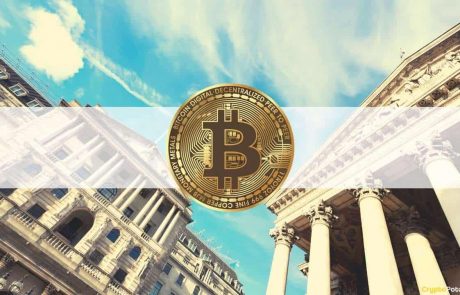 With the last quarter of the year underway, bitcoin has reclaimed its dominance in the amount of interest shown by institutional investors as it leads the pack in weekly inflows.

According to the latest Digital Asset Fund Flows Weekly report by CoinShares, institutional investors have continued to increase their exposure to digital currencies. The asset class saw a total of $90 million inflows in the last week, representing the seventh consecutive week of positive inflows.

More than 75% or $68.7 million of the total inflows went into bitcoin investment products between Sept. 27 and Oct. 1, making it the second consecutive week the largest cryptocurrency has dominated.

The renewed confidence comes shortly after bitcoin suffered the longest run of outflows on record in about eight consecutive weeks from late July to early September.

As per the report, the massive turnaround in the amount of BTC inflows is evidence that institutional investors are becoming more confident in the crypto asset.

“We believe this decisive turnaround in sentiment is due to growing confidence in the asset class amongst investors and more accommodative statements from the U.S. Securities Exchange Commission and the Federal Reserve,” CoinShares said.

On the part of other cryptocurrencies, though, the report pointed out that inflows were mixed, with some altcoins receiving great attention while others – not much.

Investors showed great interest in Ether (ETH), considering that it recorded about $20.2 million inflows in the last week.

On the other hand, Polkadot (DOT) and Binance Coin (BNB) did not fare well as they both recorded outflows of $800,000 each.

Still, despite the market’s gradual recovery from the July crash, the report pointed out that the $2.4 billion trading volume recorded last week is relatively small compared to the $8.4 billion weekly volume traded during the May bull run.

Additionally, the CoinShares document revealed that institutional asset managers currently have a combined asset under management (AUM) of $57.1 billion, with Grayscale topping the list. 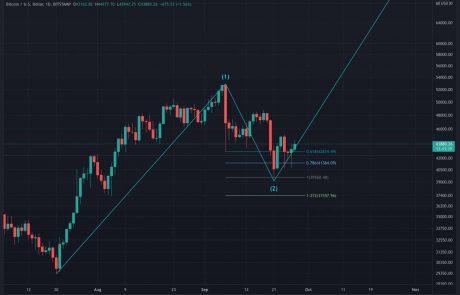