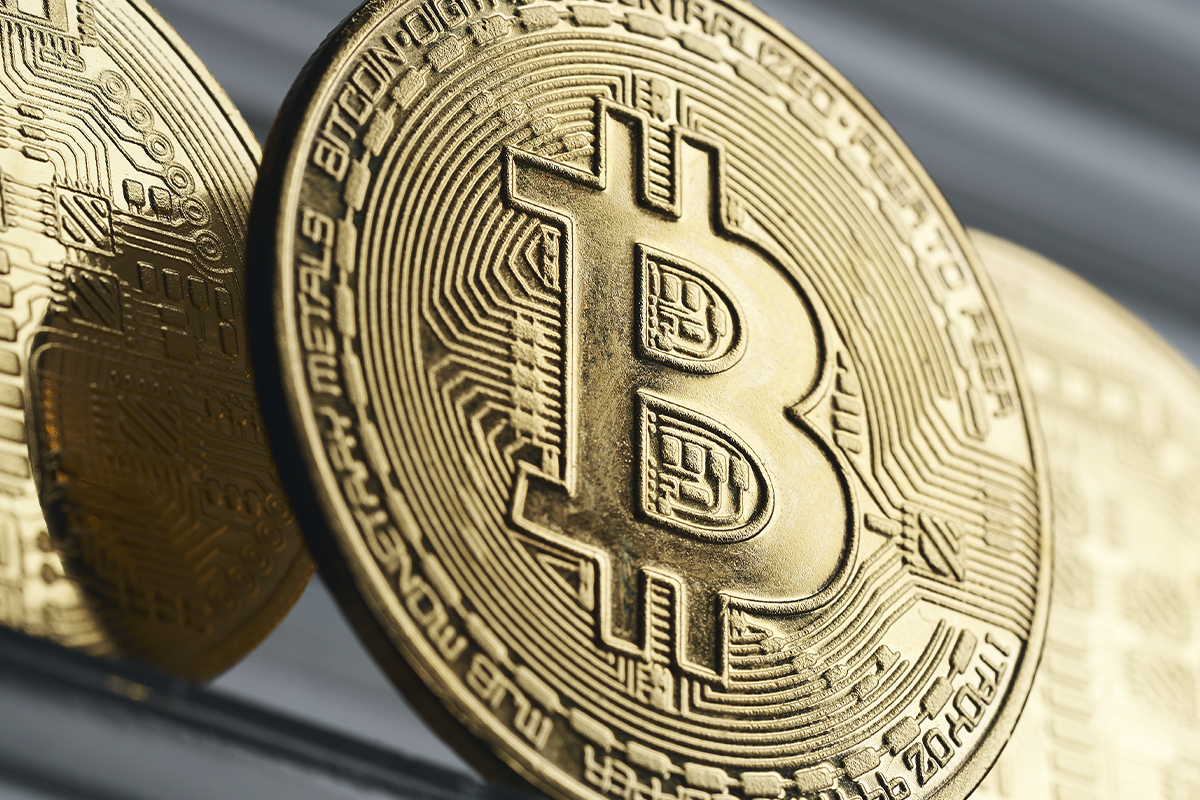 Bitcoin’s market capitalization has once again surpassed the $1 trillion mark, with the price of the benchmark cryptocurrency exploding much higher.Earlier today, BTC hit $55,499 on the Bitstamp exchange, its highest level since May 12, the day Tesla CEO Elon Musk announced that Tesla would stop accepting Bitcoin payments due to climate-related concerns. The ongoing rally appears to be mainly Bitcoin-centric, with Ethereum and other leading altcoins so far failing to catch up with its impressive gains.The ETH/BTC pair is down over 4% over the last 24 hours.Bitcoin is up more than 30 percent over the past week. 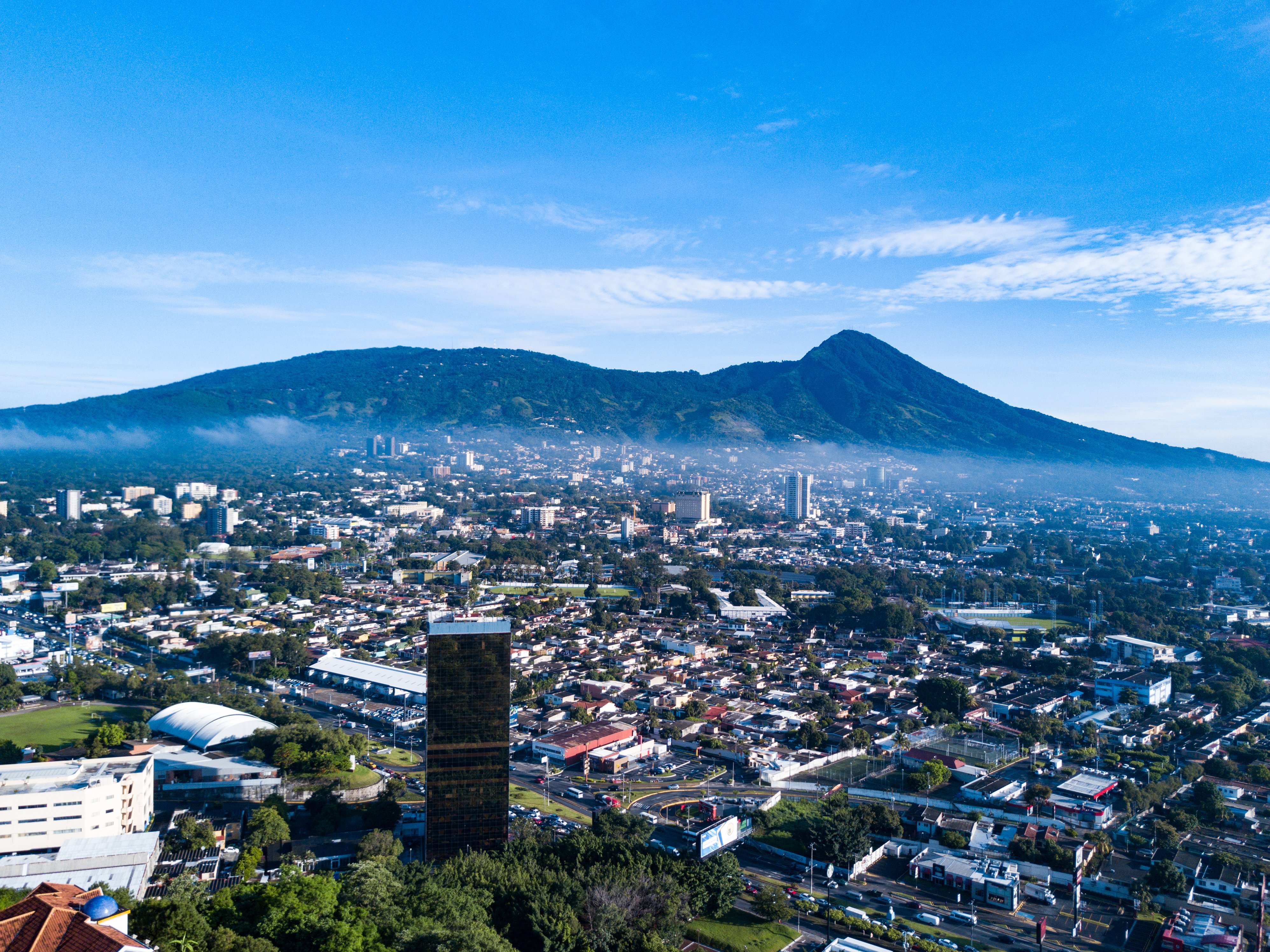 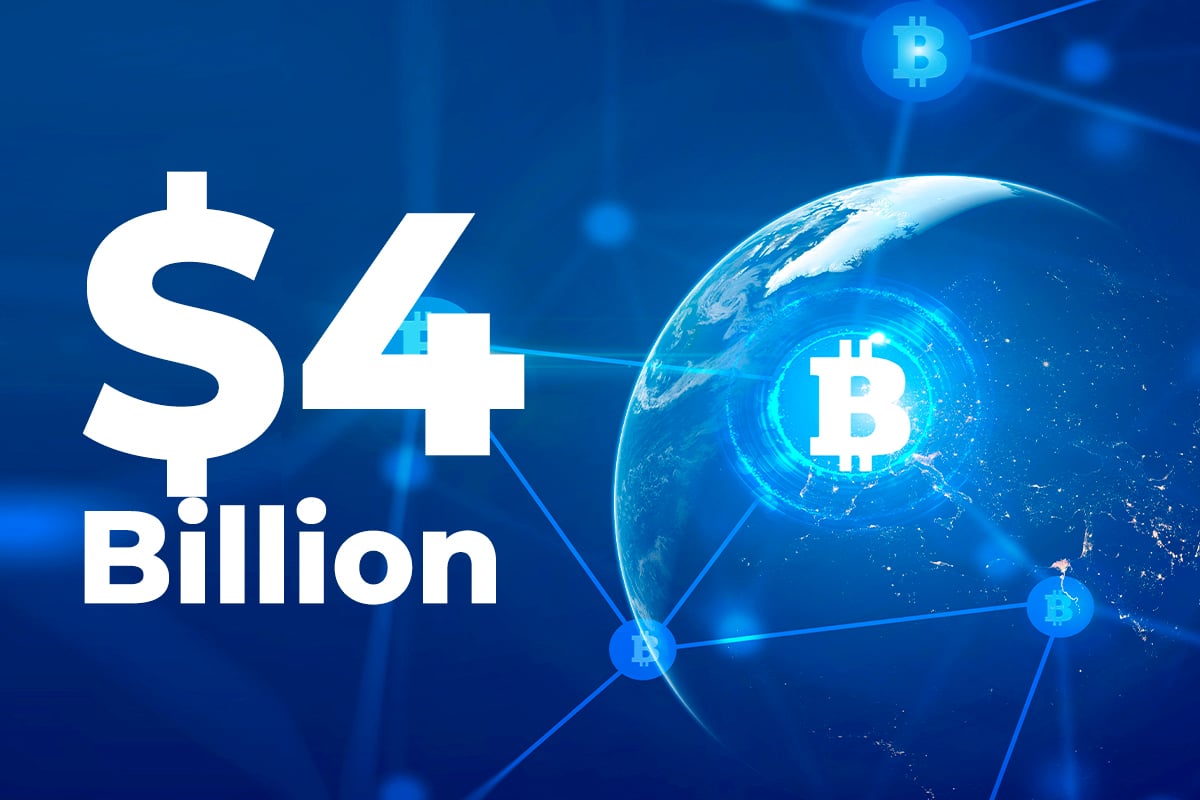 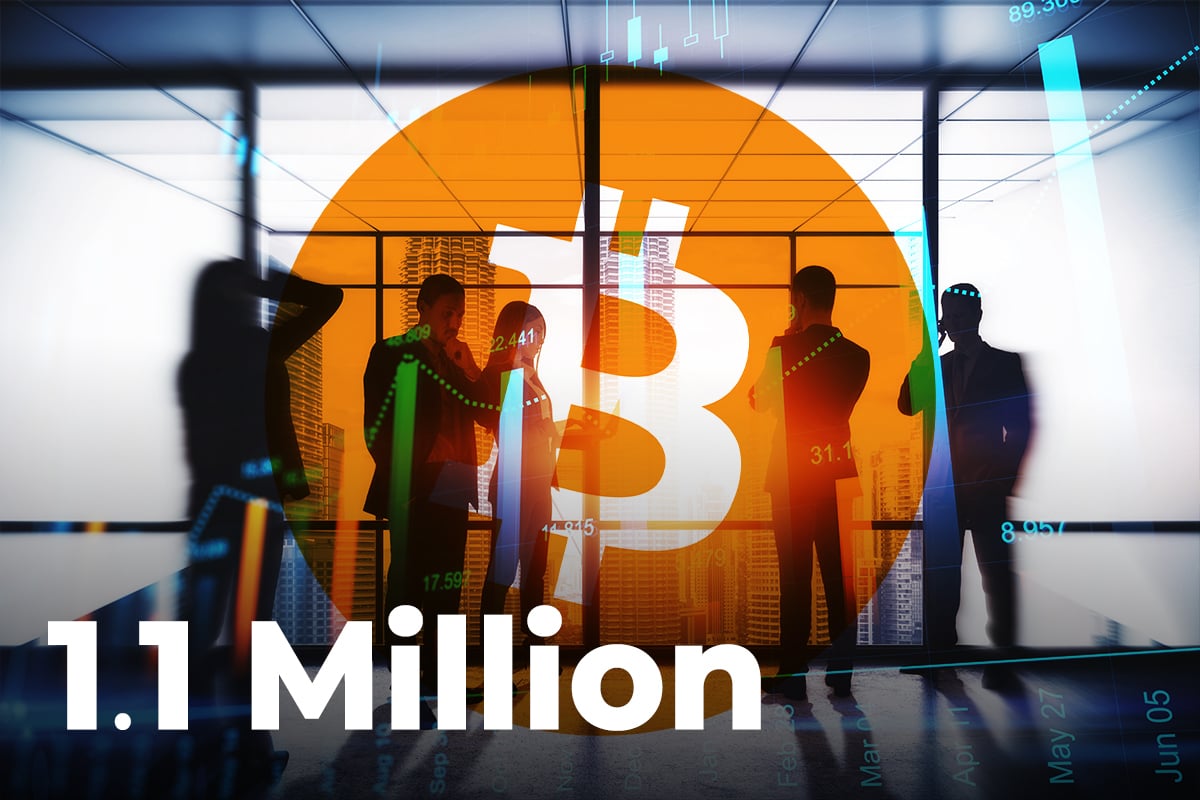