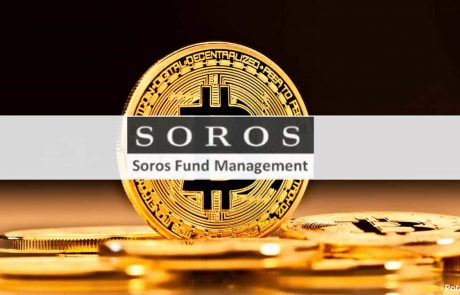 Dawn Fitzpatrick – CFO of Soros Fund Management – recently weighed in on what makes cryptocurrency interesting to her. Contrary to comments from months ago, she now said bitcoin is more than an inflation hedge, citing other use cases.

Fitzpatrick aired her thoughts in an interview with Bloomberg this Tuesday. After mentioning Bitcoin’s recent climb back to 50k USD, Fitzpatrick questioned one of her previous assumptions about crypto:

“I’m not sure Bitcoin is only viewed as an inflation hedge here. I think it’s crossed the chasm to mainstream.”

She went on to cite the $2 trillion+ cryptocurrency market cap, and over 200 million users of digital assets around the world. With this, she sees more than just a new asset class, but a booming industry and technology altogether.

“The coins themselves are less interesting than the use-cases of DeFi and things like that.” said the CFO.

Fitzpatrick added that Soros Fund Management owns some cryptocurrencies – though not a lot. The company began trading Bitcoin months ago and has kept an eye on the space since 2018. Fitzpatrick said the organization was doing more than just “kicking the tires.”

Months ago, Fitzpatrick’s views on Bitcoin – were slightly different. She called it more of a commodity than a currency and cited the debasement of fiat currency as a primary driver for its demand.

Though Soros Fund Management has only confirmed trading Bitcoin, Fitzpatrick’s comments may indicate interest in altcoins as well. People and businesses don’t use Bitcoin much for decentralized finance at the moment. The development of smart contracts and support for NFTs is mostly the domain of Ethereum and other blockchain networks.

Meanwhile, insofar as people use crypto to pay for goods, services, and labor, stablecoins are the primary vehicle for it. Tether – the most popular stablecoin – currently has more than double Bitcoin’s trading volume.

Other major institutions seem to favor DeFi as well. In Central, Northern, and Western Europe, over 80% of large institutional crypto transactions were sent to DeFi protocols in June 2021. 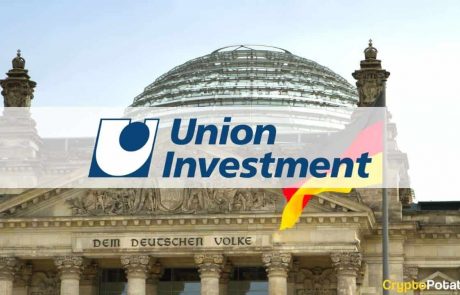 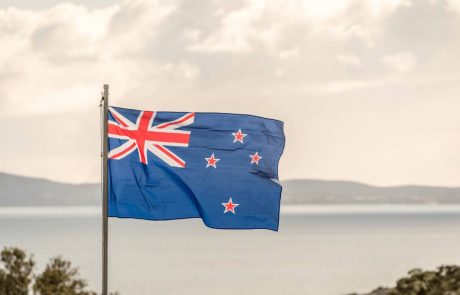 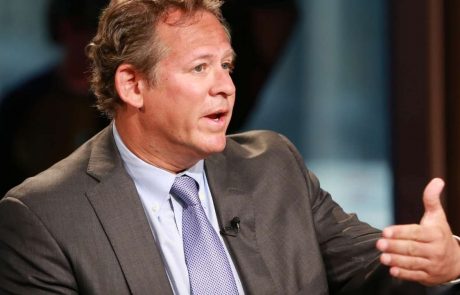