Baby Doge Waging a War of Terror on other Doge Projects 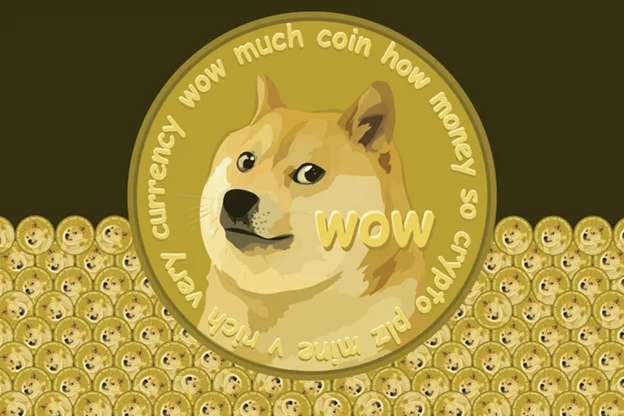 When Bitcoin brought the notion of decentralization to the centralized world, many wondered how this would transpire. Fast forward more than a decade later and the power held by decentralization can now be felt the world over.

Bakary Thaore wrote in October 2001 in Action Collective, (A Burkina Faso Publication on decentralization) that:

“Decentralization … confers onto local communities the power… to manage their affairs in order to promote their own development.”

In blockchain, the same principles inferred by Bakary apply, the transfer of control and decision making from centralized entities (groups, organizations, or individuals) takes place and it rests onto a distributed network.

This means that within the crypto ecosystem, we see ourselves as equals and no central authority can rule over another. This is why after the birth of Ethereum, Bitcoin did not come out all guns swinging claiming that they were here first and Ethereum should cease and desist in any crypto-related actions. The same can be said about the father of ‘memecoins,’ Dogecoin.

Thanks to the concept of Dogecoin, multitudes of meme-centric tokens came up that helped solve multiple problems within the crypto sphere. After Dogecoin, in came Baby Doge, then WifeDoge, MommyDoge, NanoDogecoin, DaddyDoge, and the latest entrant, LittleBabyDoge.

With such a great leader ahead of the pack, one would assume that these upcoming Doge projects would form a united front and take over the crypto scene together. However, one of the Doge factions decided to monopolize the market and wage terror on other projects.

Is the Doge name a Baby Doge Monopoly?

Several Doge projects have reached out to the crypto community crying of how Baby Doge is working tirelessly to monopolize the market. They are accusing Baby Doge of using tyrannical and bullying tactics to derail their progress.

The latest in Baby Doge’s bullying antics includes reporting the Twitter accounts of their Doge compatriots so that they can get suspended. This comes as a shock to many since Baby Doge does not own any copyrights to the name Doge; furthermore, the entire crypto ecosystem is decentralized, which means that no project should try and monopolize the market.

How Twitter, one of the leading crypto-centered platforms, allows this charade to keep happening is beyond anyone’s comprehension. Such tactics might and will do more harm than good to the perpetrators, Baby Doge, as investors might start voicing their concerns on the new direction the project is taking.

We stand with all the Doge projects out there fighting the good fight. Let us say no to tyranny, bullying, and centralizing our decentralized ecosystem. If you see the hashtag #DogesTogetherStrong, do not leave without spreading the word. 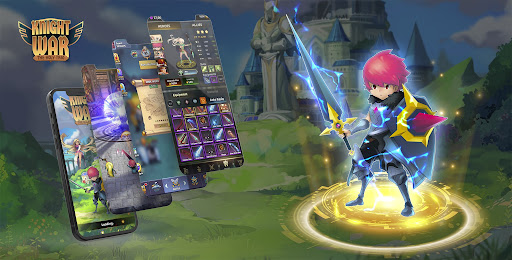