Miner revenue for bitcoin had taken a hit following the China crackdown. The industry has had a long recovery period as miners had to find new locations to set up their mining operations after their exit from China. Hashrate had dropped and the price had taken a downward turn along with it. Over the past couple of months, the market has worked to recover its lost value and recent data suggests that miners are back up above pre-mining levels for miner revenue.

A recent report from Glassnode shows that miner revenues are back up to almost record levels. The current aggregate mining income for miners now sits at $40 million per day. This comes after the halving of 2020 that saw the reward for blocks mined for bitcoin slashed in half from 12.5 BTC per block to 6.25 BTC per block. It shows that total revenue has grown quite significantly from even before the halving.

These values are despite the various changes that have occurred in the market since then. The price of bitcoin has shifted many times, the crackdown in China had affected the rates at which miners could mine and a 50% cut in miner return per block, yet miner revenues are up.

“The Bitcoin block reward value continues to rise, creating incentives for the market to adapt, innovate, and recover.” – Glassnode report

Miners have running costs that factor into their revenue. As such, these costs also factor into when the miners are selling their coins to take their profits and cover these costs. These running costs include hardware, facilities, and logistics, as well as power, personnel, maintenance, rent, and so forth, costs which are all paid in fiat currencies. When miners wait to sell their coins and the price of bitcoin goes up, so does their profit.

As the price has struggled to return to peak levels, data shows that miners are choosing to hold on to their coins instead of selling. An ideal market for miners to sell it would be when the market breaks a new all-time high. So it is only plausible that miners are holding off on dumping their bags for when the digital asset enters into more favorable market conditions. 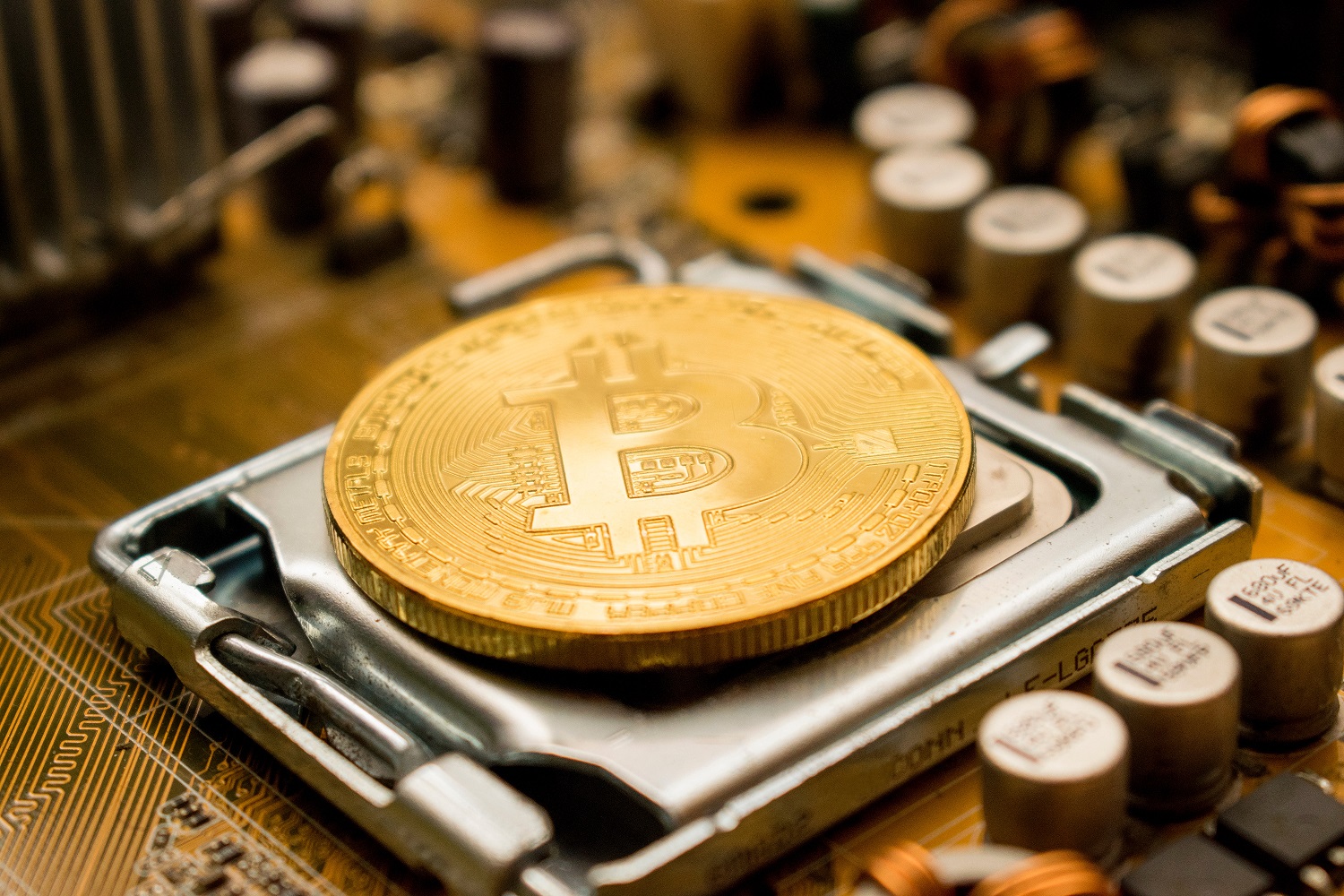 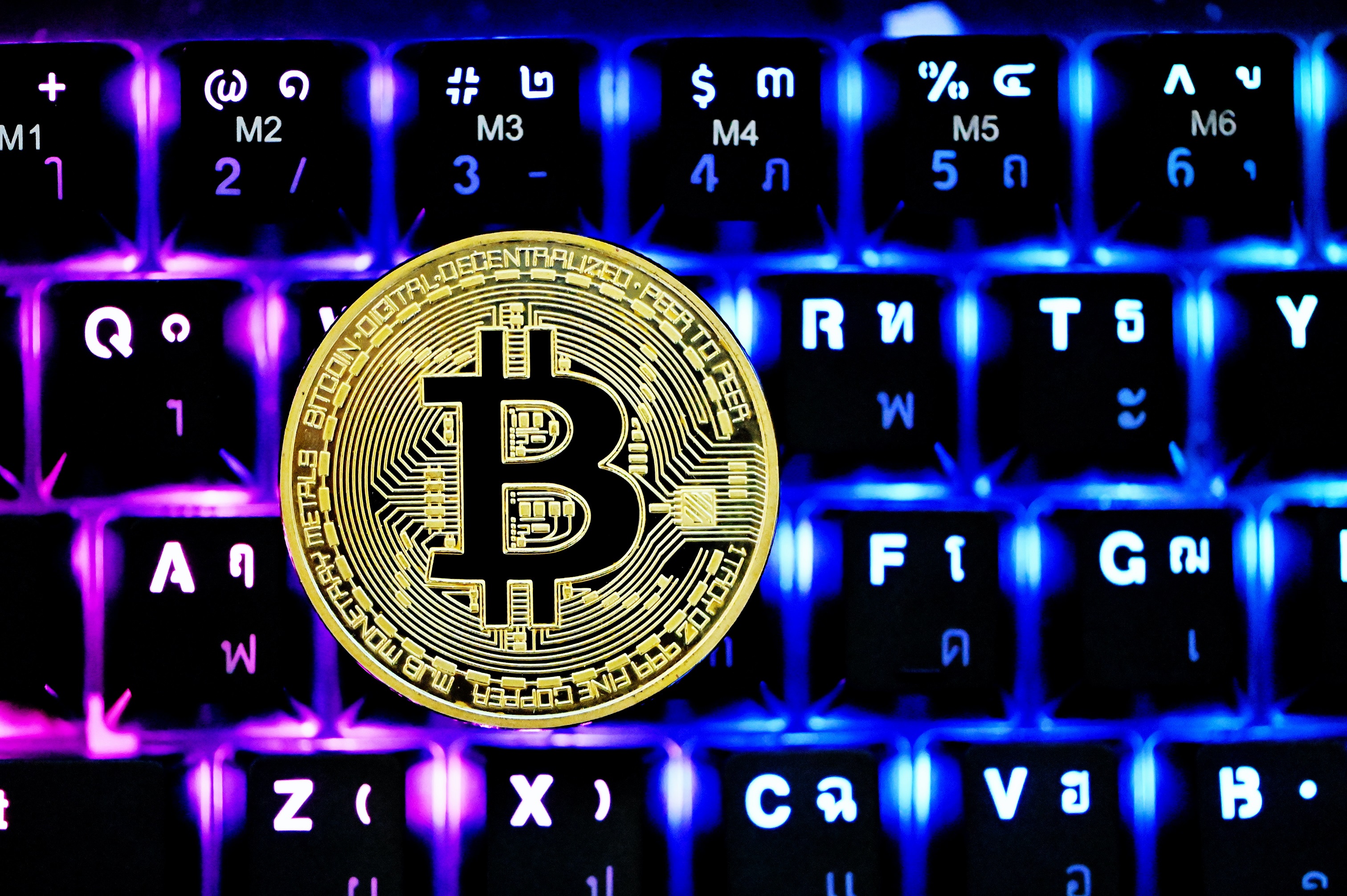 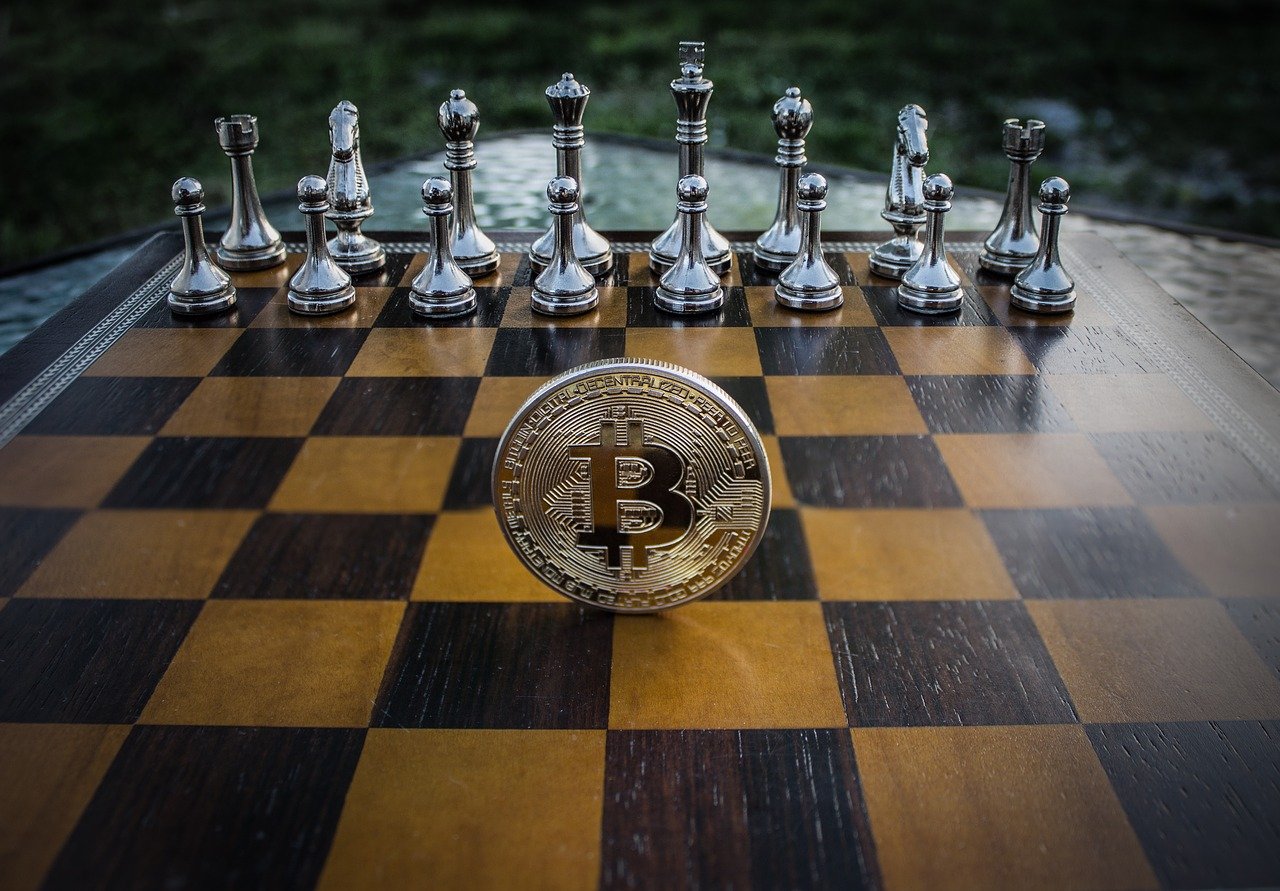