Colombia Could Use Waterfalls to Produce Bitcoin, Not Cocaine: Senator Petro 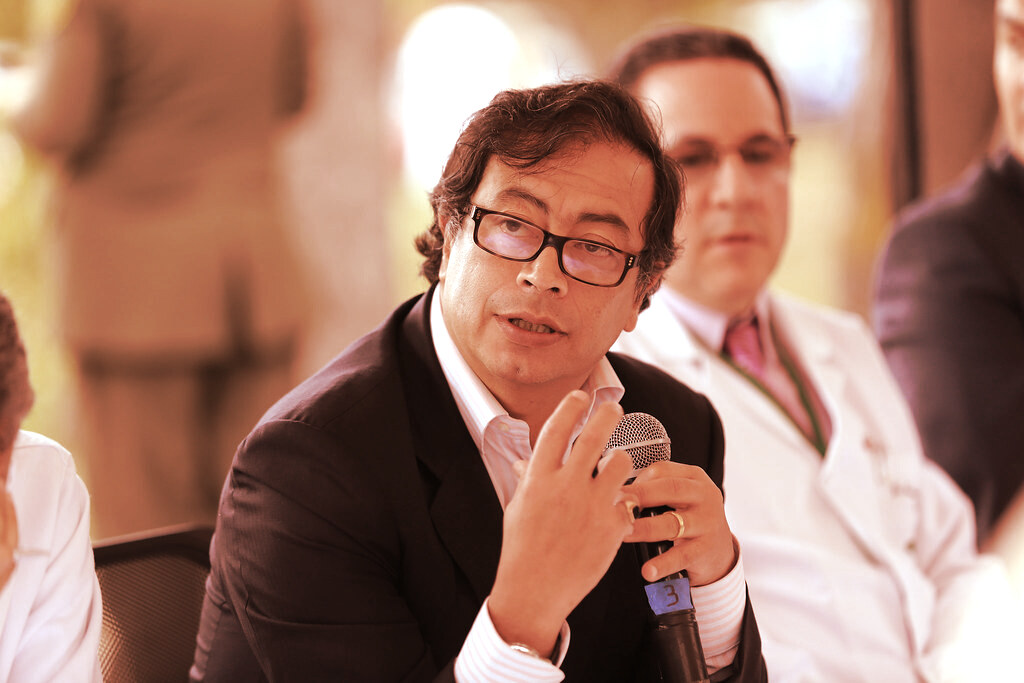 A high-profile Colombian politician has suggested the country look to El Salvador for inspiration and mine Bitcoin using renewable energy—instead of producing cocaine.

Gustavo Petro, a leftist senator retweeted a story about El Salvador President Nayib Bukele announcing that the country had started mining Bitcoin using volcanic energy and commented: “What if the Pacific coast took advantage of the steep falls of the rivers of the western mountains to produce all the energy of the coast and replace cocaine with energy for cryptocurrencies?”

President Bukele, who made Bitcoin legal tender in El Salvador last month, claims the Central American nation will mine Bitcoin using geothermal power from its volcanoes.

Bitcoin mining is the process of using powerful computers to verify transactions on the blockchain and produce the digital asset. It uses lots of energy, though, so mining companies are now looking for clean energy to produce the asset.

Petro, a frontrunner for Colombia’s presidential election next year, added via Twitter that “virtual currency is pure information and therefore energy.”

It wasn’t clear what Petro meant but Latin America energy policy analyst Wesley Tomaselli told Decrypt that the senator was referring to the potential of Colombia’s Pacific coast to use renewable energy.

“He's right in that Colombia has great potential for Bitcoin mining because about three fourths of its electricity generation comes from hydroelectric power,” he said. “The problem is, Petro appears to be selling Bitcoin mining as an alternative model for development to coca growing and cocaine shipments. It's not. Unless Petro has a magic wand.”

Colombia is the world’s largest producer of cocaine, according to the United Nations, and its Pacific coast is where a lot of the coca—the drug’s base ingredient—is grown.

But he added that megaprojects in the area “have grown less popular here because of resistance from environmentalists who see them as damaging to local communities and ecosystems.”

Petro’s communication team did not immediately respond to Decrypt’s request for comment.

El Salvador’s government has said that it will use only renewable and clean energy to produce the currency, an idea that has been both praised by Bitcoin believers and slammed by the Bukele’s critics.

Could Colombia be next? 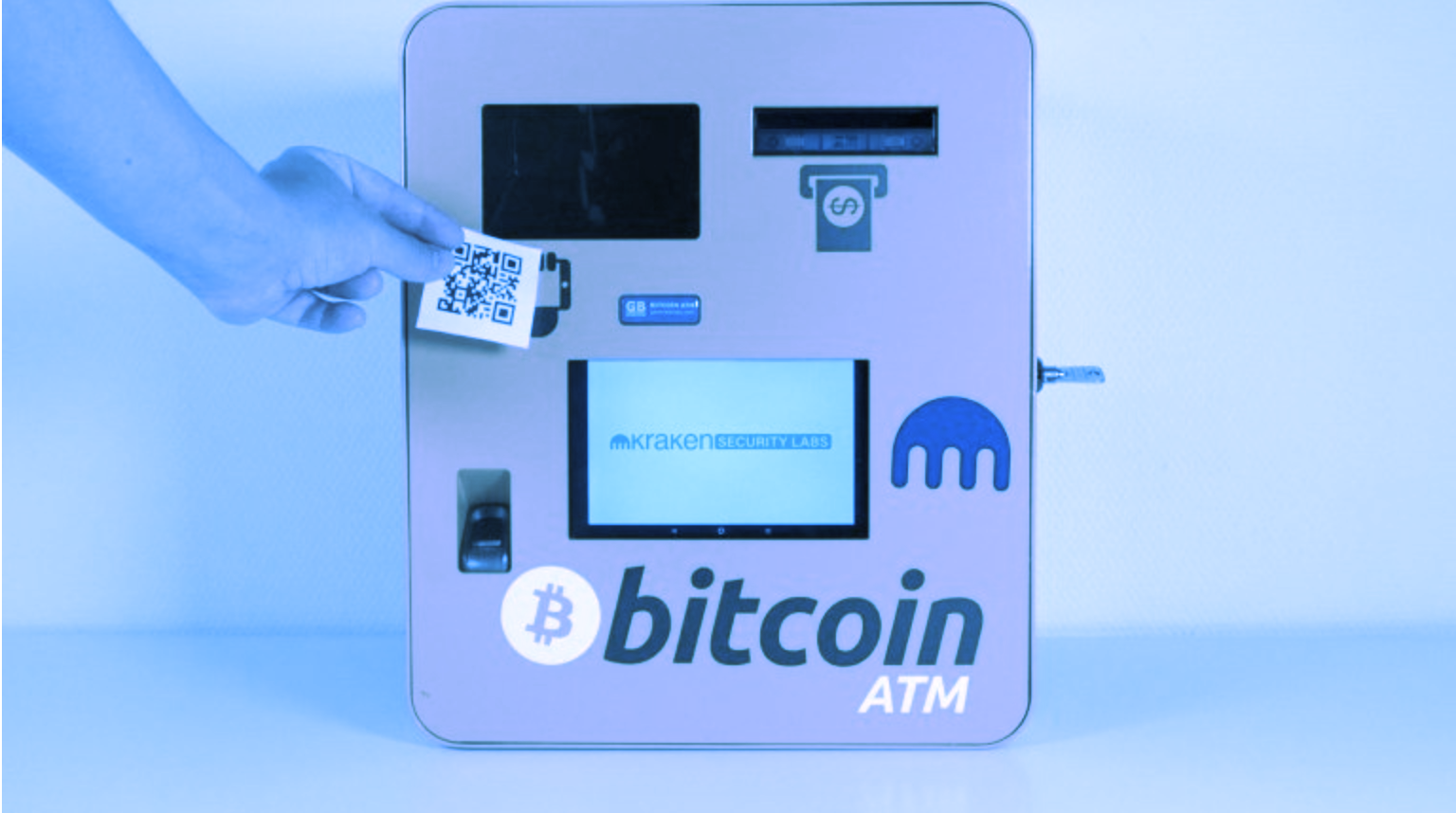 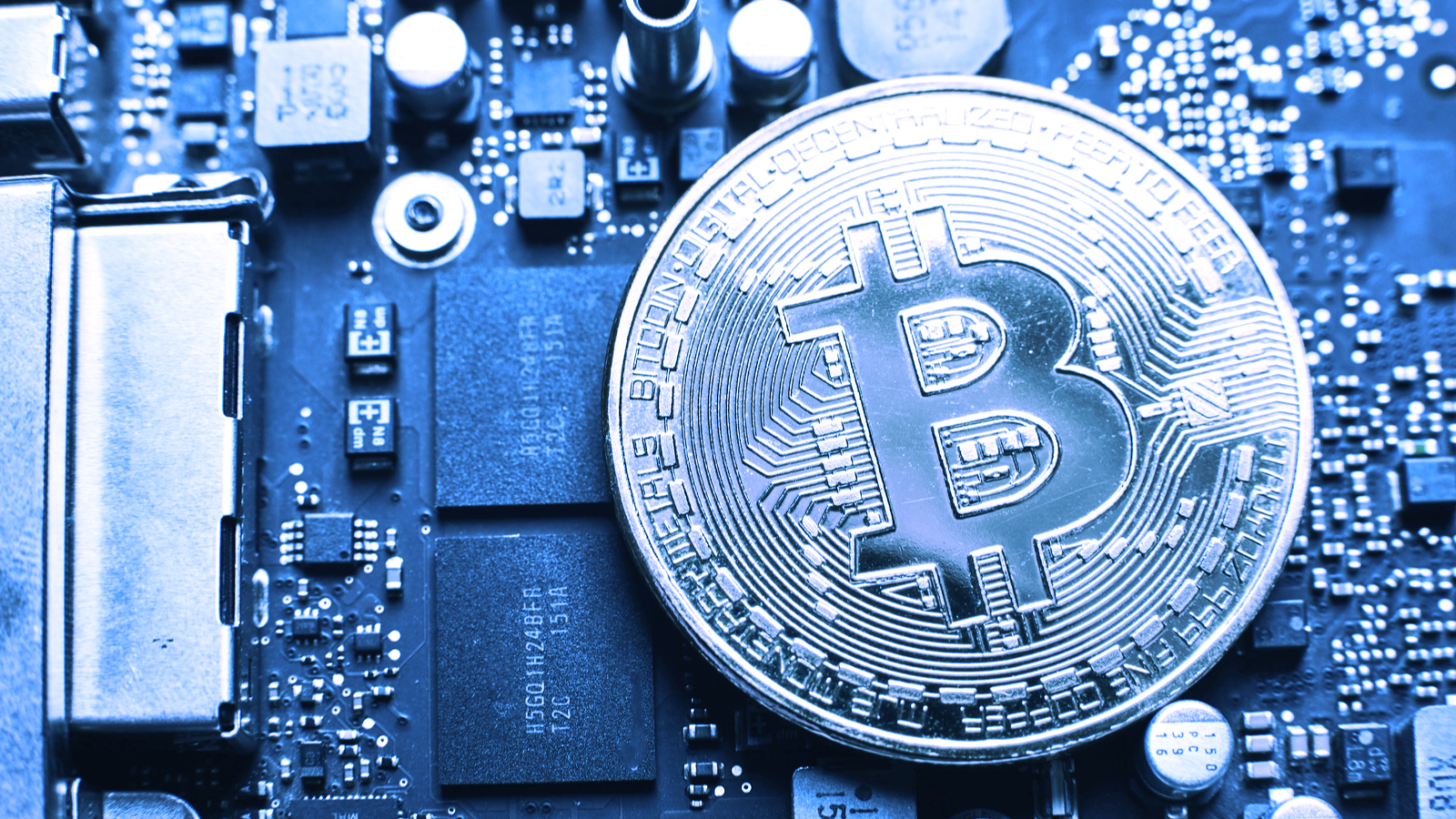 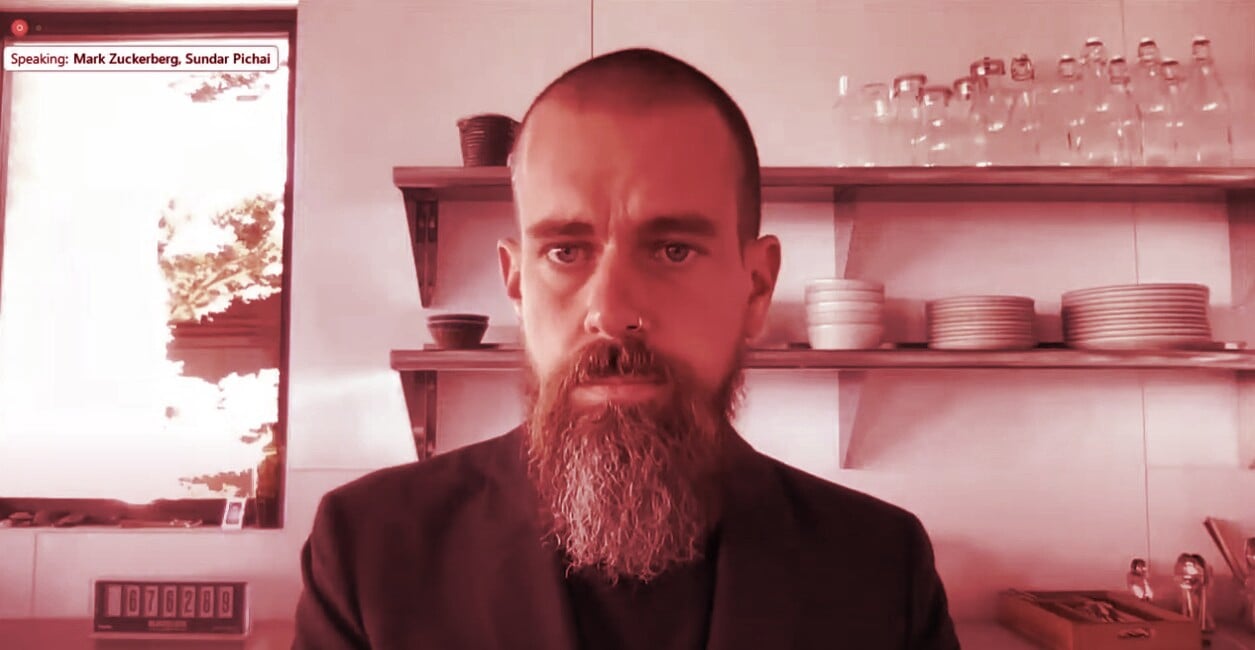