Arca, the cryptocurrency investment firm, announced Tuesday the close of a new venture fund, making it the latest entrant to an ever-growing corner of the market.

Dubbed Endeavor, the fund will back companies in the non-fungible token market as well as companies operating in blockchain-based gaming and Web 3.0. According to Arca's David Nage, the firm was able to raise capital for the fund in a matter of weeks and it is oversubscribed above its cap of $30 million. Nage, who is a member of Arca's founding team, will serve as the portfolio manager for the new fund.

In total, venture capital firms have poured around $17 billion into crypto firms from the beginning of the year through the end of Q3, as tracked by The Block Research. As The Block Research's John Dantoni has noted, the crypto funding market's hot streak continued into the summer, a typically quieter period for dealmaking. 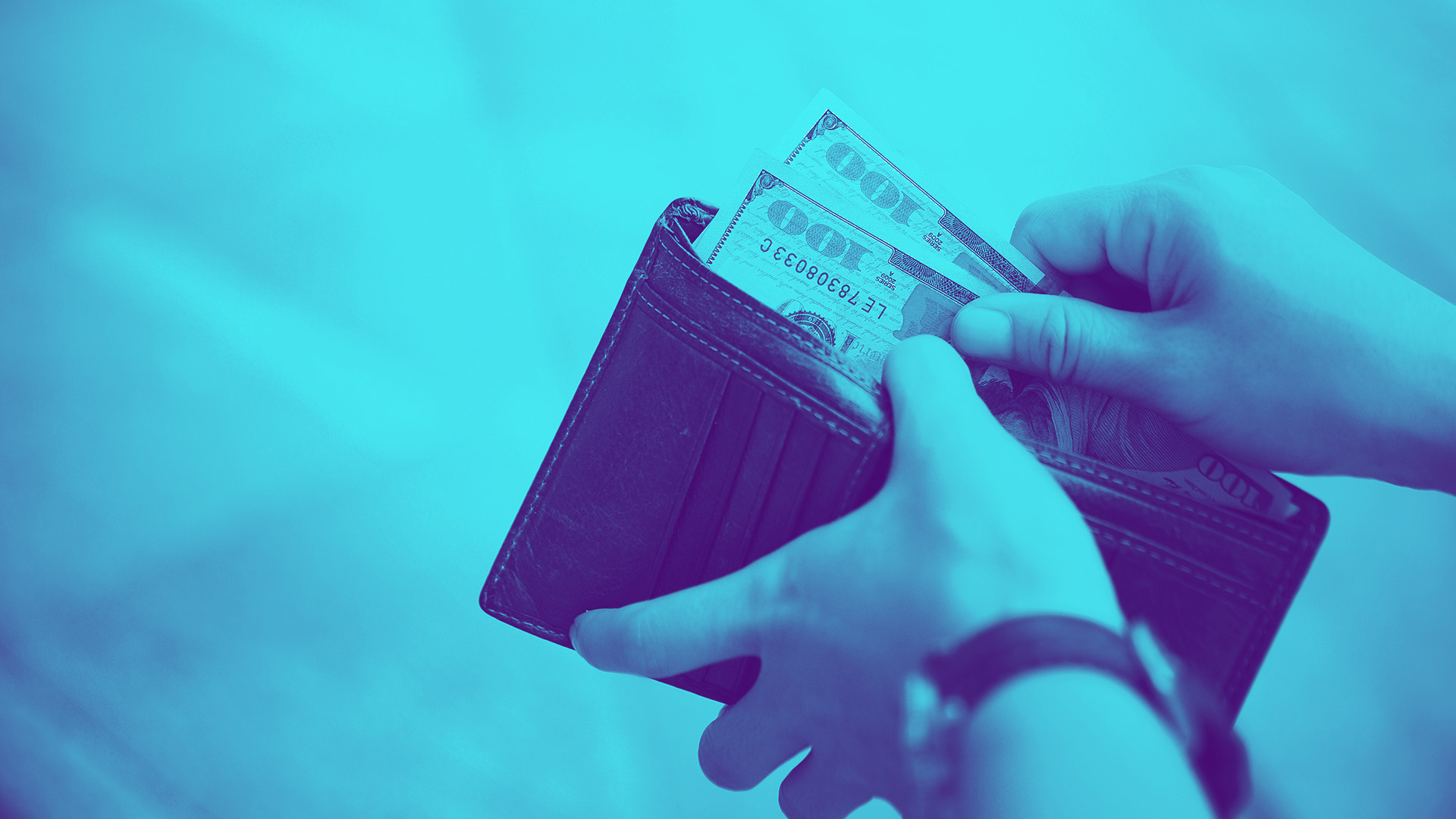