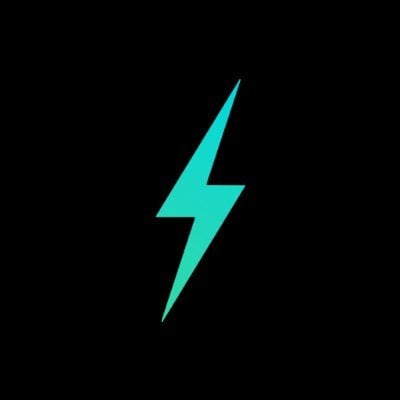 ThorSwap, a decentralized exchange (DEX) built on top of the cross-chain liquidity protocol ThorChain, has raised $3.75 million in a private token sale round.

The new capital will help ThorSwap scale its platform and go through audits, "Cloudpleasr," an anonymous team member of ThorSwap, told The Block. The ThorSwap team remains anonymous because it was born out of the ThorChain community, and as the ThorChain team is anonymous, ThorSwap also wants to stay aligned with that ethos, said Cloudpleasr.

As a cross-chain DEX, ThorSwap lets users swap tokens between various blockchain networks. It supports over 20 blockchains, including Bitcoin, Ethereum, and Binance Smart Chain. ThorSwap says it aims to become a leading cross-chain aggregator, providing liquidity for traders to enable them to swap tokens across multiple blockchains.

There are currently around 25 people working for ThorSwap and the team is working on releasing more features for its platform, said Cloudpleasr, including "ThorWiki" and "NFT Trophies." ThorWiki will be an open-source Wikipedia for ThorChain and NFT Trophies will be limited edition NFTs rewarded to "top THORChads," based on their contribution to ThorSwap and ThorChad DAO.

The private token sale round is ThorSwap's first fundraise. The project is looking to raise more funds via a so-called initial DEX offering (IDO) in October. In an IDO, a blockchain project makes a token's first public debut on a DEX to raise funds from retail investors. ThorSwap's IDO will be launched on Thorstarter to sell THOR tokens, said Cloudpleasr.

The ThorChain protocol is still in its early stages. It has only over $180 million worth of total value locked or TVL, according to DefiLlama. The protocol recently suffered three attacks, losing at least $13 million, as The Block reported at the time.