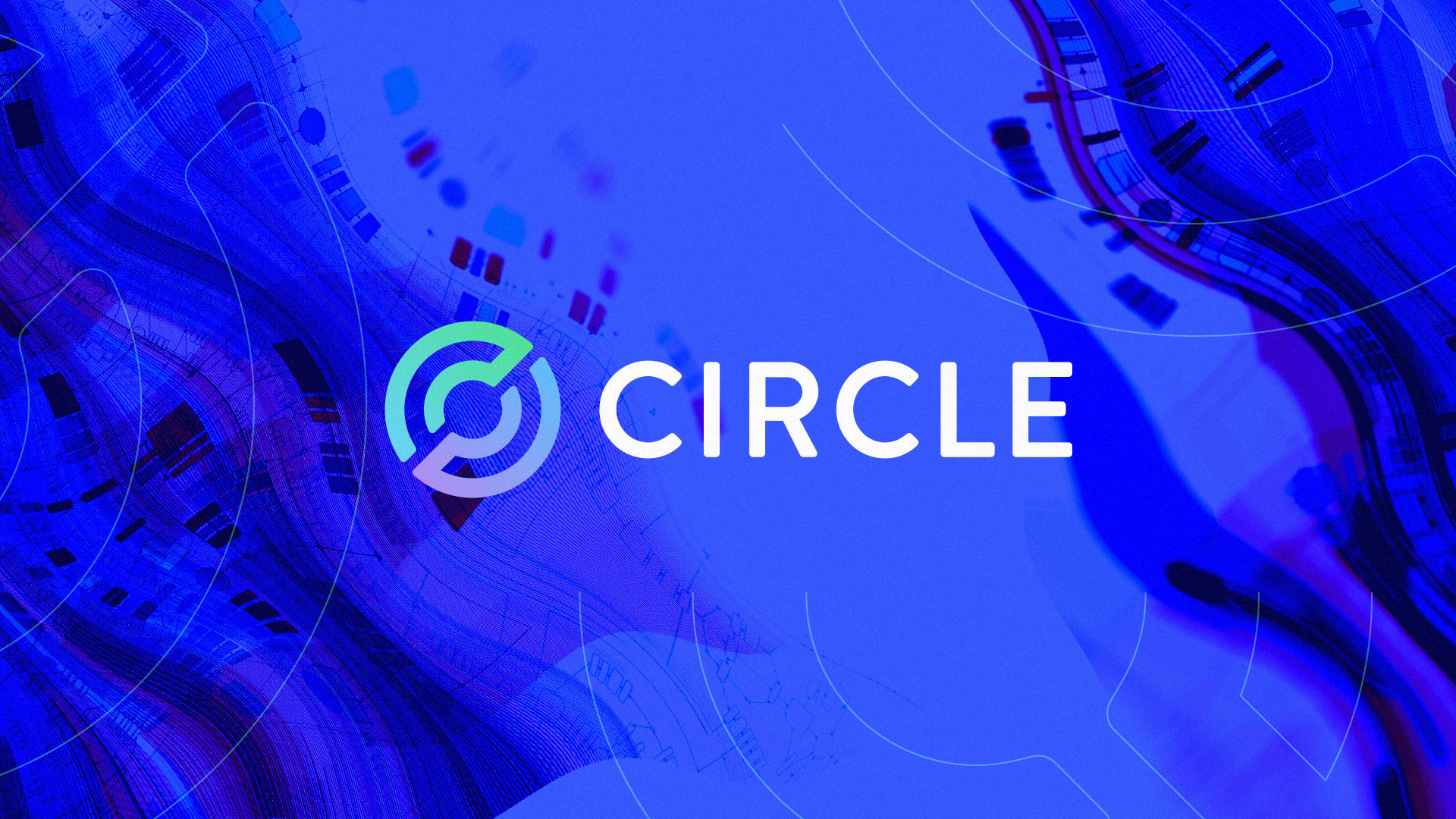 The Securities and Exchange Commission continues to investigate the stablecoin-focused crypto company Circle, according to a regulatory filing from October 4.

As spotted by CoinDesk reporter Danny Nelson, Circle first received what it called an "investigative subpoena" from the SEC's Division of Enforcement back in July. The subpoena was first disclosed in an S-4 filing dated August 6 and submitted to the agency by Circle as part of its bid to go public via a special-purpose acquisition vehicle, or SPAC. Much of the coverage at the time focused on Circle's stated plan to become a kind of bank.

"[I]n July 2021, we received an investigative subpoena from the SEC Enforcement Division requesting documents and information regarding certain of our holdings, customer programs, and operations. We are cooperating fully with that investigation," Circle said in its filing at the time.

The same language was included in a new filing made public on Monday.

The language itself indicates a broad scope of inquiry, a state of affairs that may not be surprising given the U.S. securities regulator's stated goal to tighten its oversight of the crypto industry. Last month, SEC chair Gary Gensler said he wanted to bring the crypto market "into the public policy framework."

The same month that the subpoena was said to have been received, Circle disclosed that 61% of the reserves for the stablecoin USDC were in the form of cash or cash equivalents, with Yankee CDs and U.S. Treasuries making up 13% and 12%, respectively. Just over a month later, Circle said the USDC reserve strategy would shift to include only cash and treasuries. 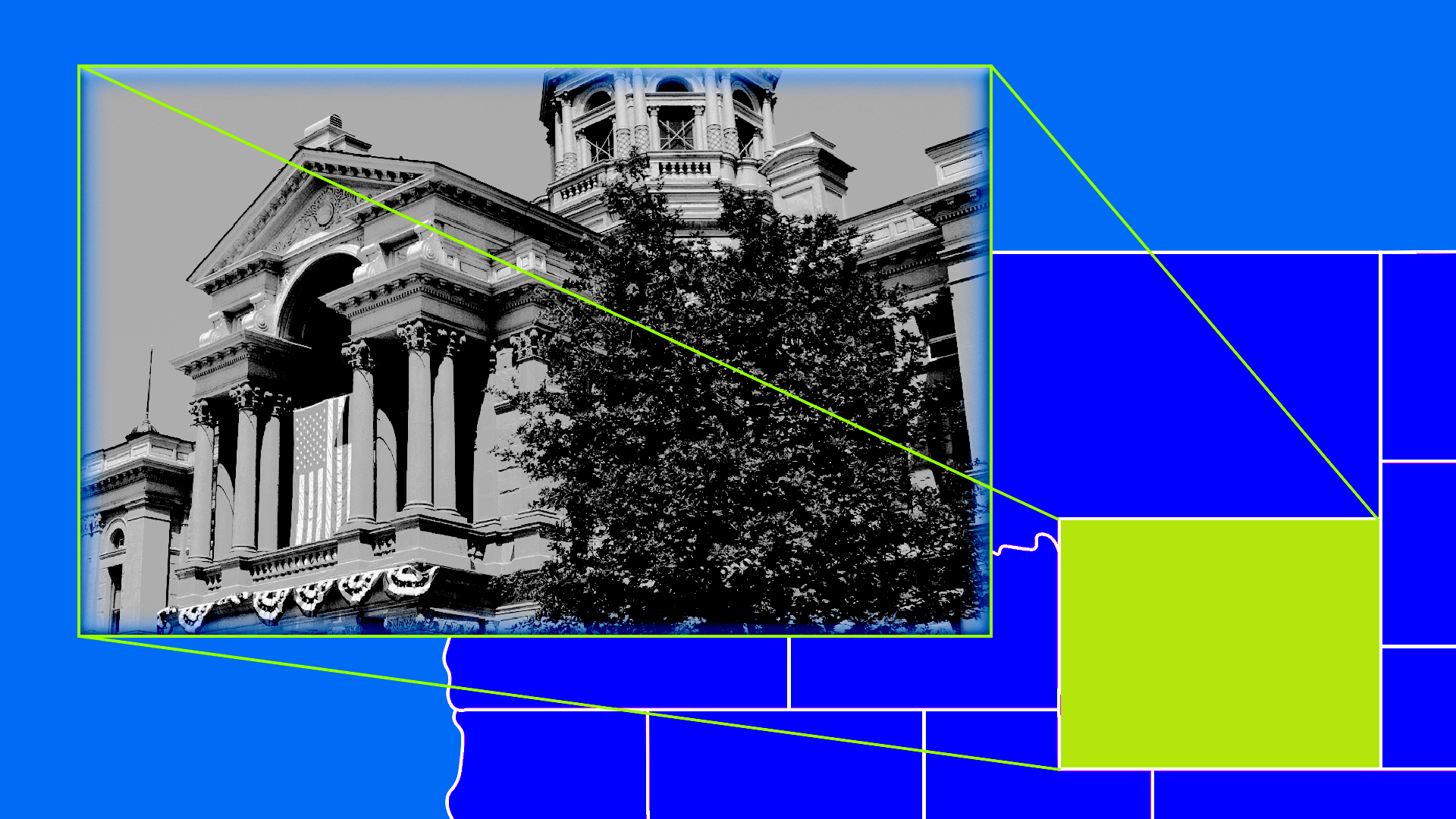 SEC charges another 2017 ICO with a failure to register