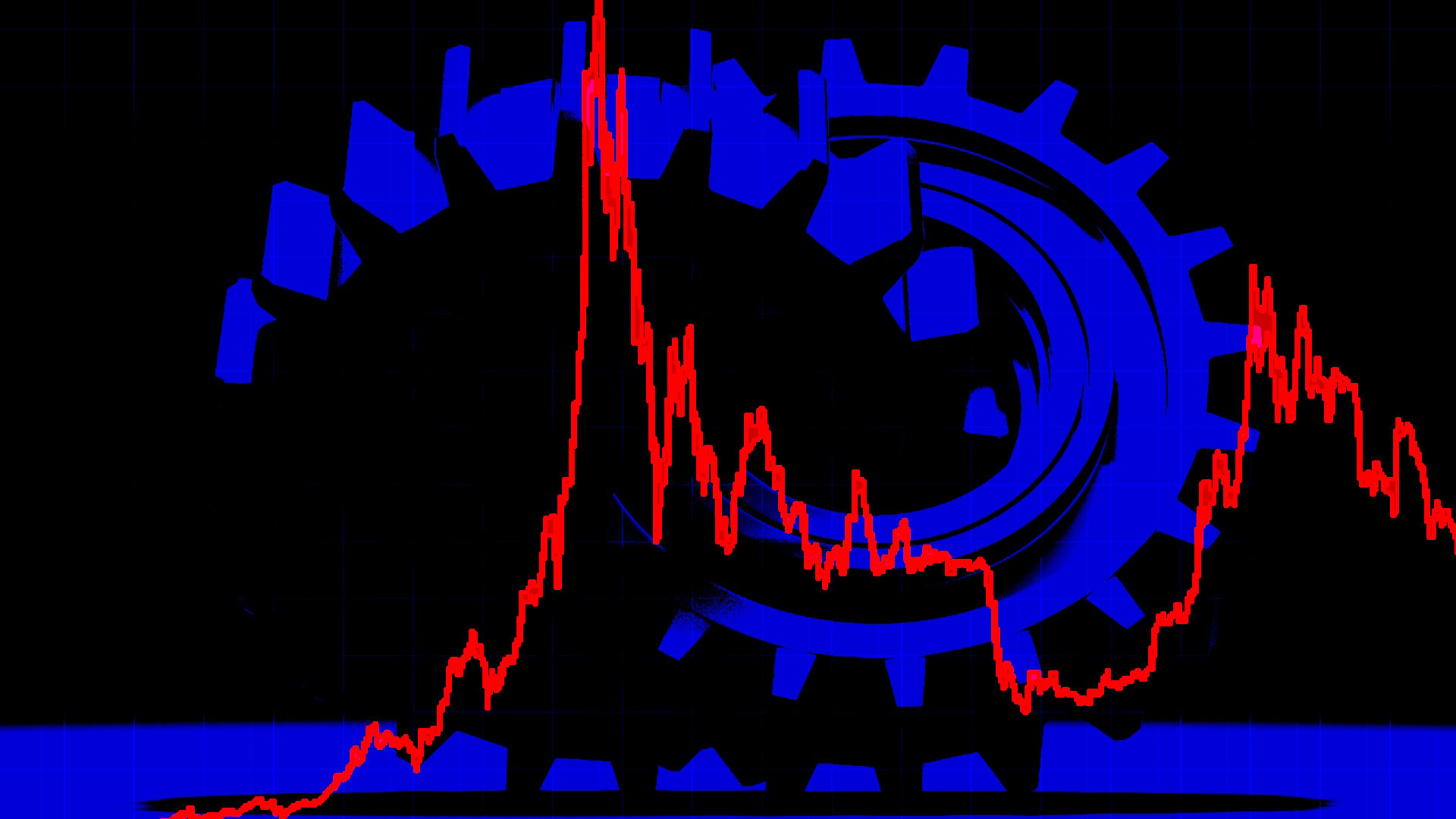 Citadel CEO Kevin Griffin isn't a fan of crypto, but that's not why Citadel doesn't trade it.

During an interview with the Economic Club of Chicago, the billionaire hedge funder said Citadel would trade crypto if there were more regulatory certainty.

Though Griffin teased he would receive hate mail for his less-than-positive views on digital assets, he said his views have little to do with why Citadel has yet to dip its toes into digital asset market-making.

If crypto were regulated, Citadel would trade it, Griffin said. There is a demand for it from the firm's online partners, and the firm trades related to businesses with which he disagrees. As it stands today, the regulatory uncertainty is just too great.

Regulatory clarity will create greater competition, leading to a smaller market, according to Griffin. The "virtues of the product," which Griffin says he finds to be "pretty nebulous," will change as top-tier market makers get involved.

He said he wished the fervency around the developments in crypto were funneled towards building a stronger U.S. economic system.

"It's a jihadist call that we don't believe in the dollar," he said. "What a crazy concept this is that we as a country embrace so many bright talented people to come up with a replacement for our reserve currency." 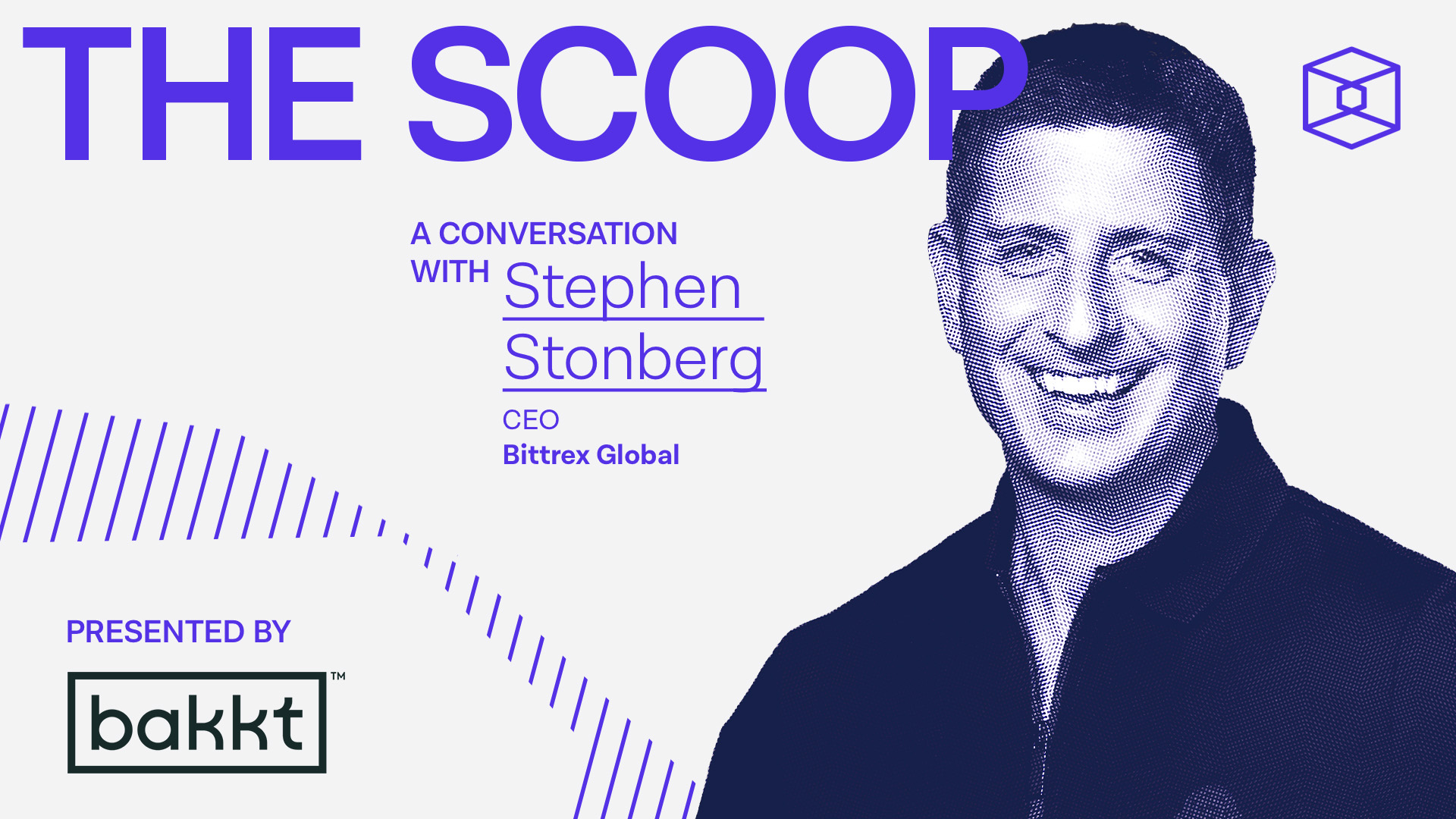 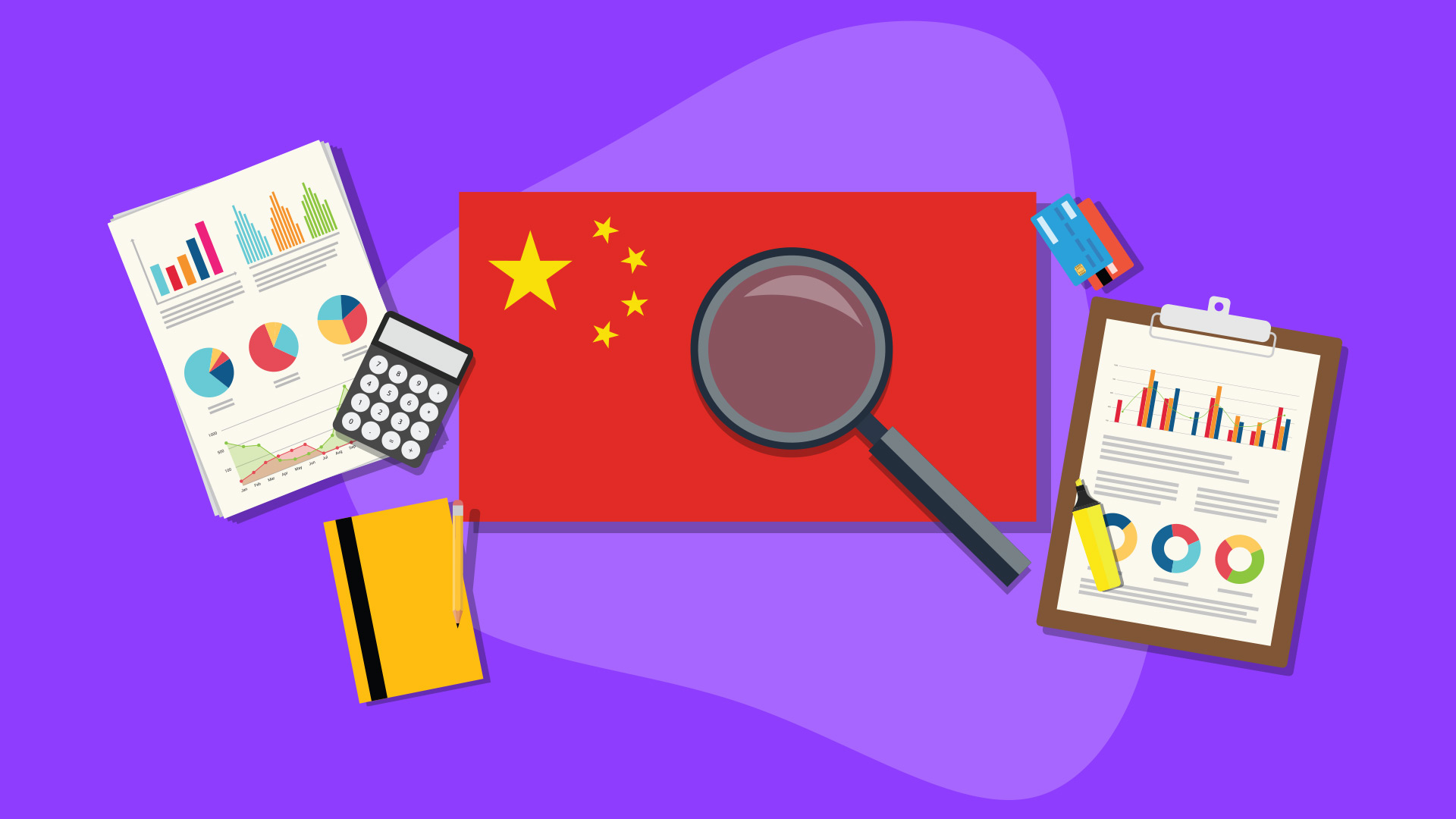