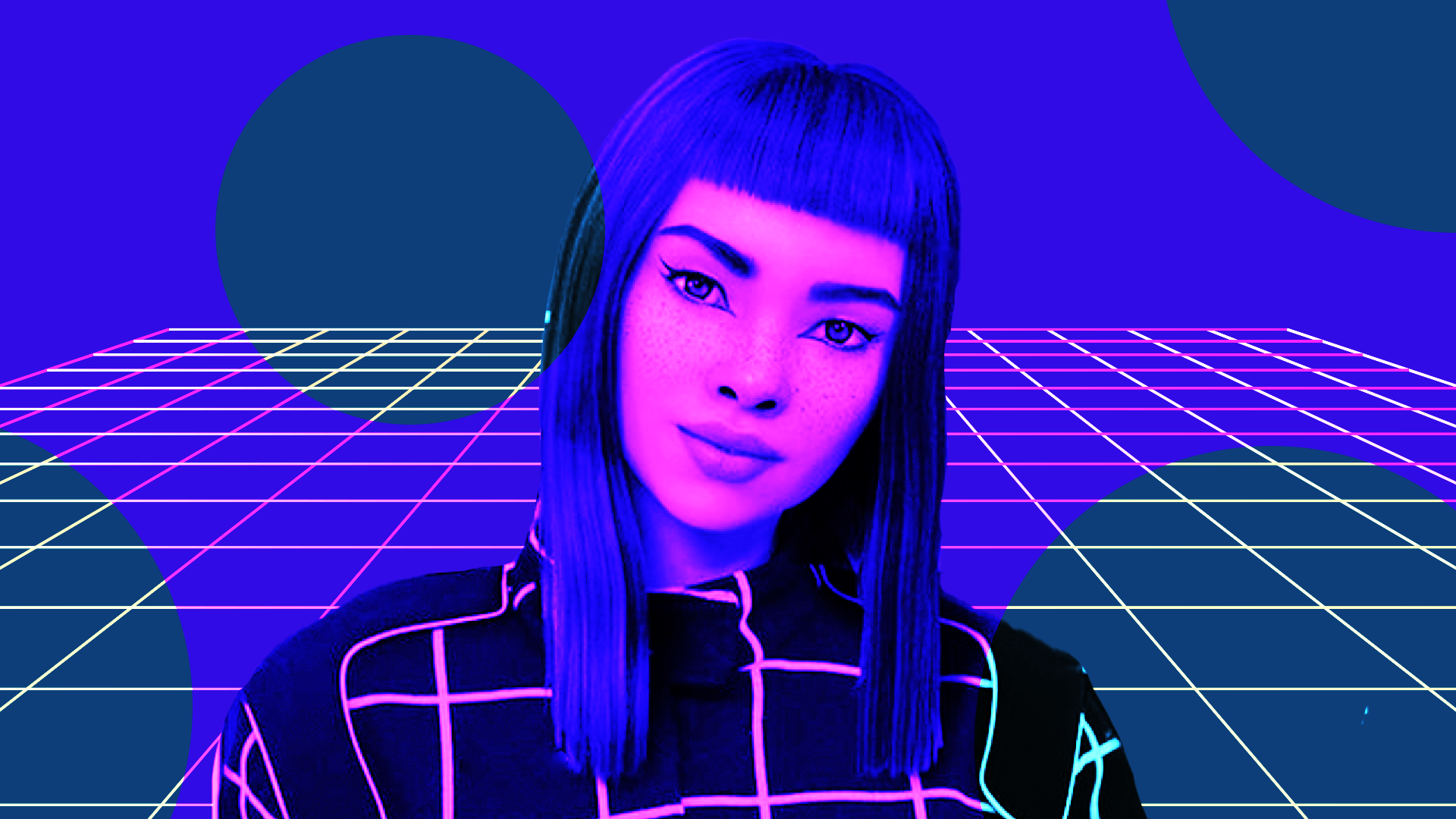 CryptoKitties and NBA Top Shot creator Dapper Labs has acquired Brud, a startup that creates computer-generated influencers among other ventures. The firm says the acquisition will help it build a new business unit focused on decentralized autonomous organizations (DAOs).

Brud is perhaps best known for running the account behind Lil Miquela, a popular CGI influencer. The firm has built a community in the crypto space by minting non-fungible tokens (NFTs) related to its characters. It says it's focused on "creating community-owned media and collectively built worlds," according to its website.

Brud founder Trevor McFedries also has an additional business focused on the "future of culture" called Friends With Benefits or FWB. FWB is now an Ethereum-based DAO unified by its social token $FWB. The group is focused on building the web3 world to embody an intersection of technology and cultural communities, according to its manifesto.

Now, Dapper Labs will be using those community-building skills to build out a new unit, called Dapper Collectives, which will be focused on community, decentralized ownership and governance on the Flow blockchain.

The community around Lil Miquela, which numbers in the millions, will be the flagship project, but the Brud team will help build out others. The team will also develop open source tools to help other mainstream communities navigate decentralized ownership and governance on Flow.

The acquisition is the latest installment in a period of rapid growth for the entertainment and gaming-focused blockchain firm. Dapper just closed an additional $250 million round and partnerships with the NFL and La Liga.

The firm has long had an eye on building out its Metaverse offerings.

"We’ve been following Trevor [McFedries], Nicole de Ayora (CPO), and Kara Weber (COO)’s work on virtual influencers and the Metaverse since before CryptoKitties — it’s an honor to work together today," said Dapper's announcement. "We’ve also been impressed with Trevor’s work more generally in the decentralized ecosystem, including cofounding the $FWB DAO on Ethereum."

The announcement closed with a hiring call for the new unit. While Brud team members will make up the core of the new unit, the team is still looking to grow.

"The team will have creative independence to do what they do best — while being able to rely on the infrastructure and expertise of the Dapper Labs mother organization," said the announcement. 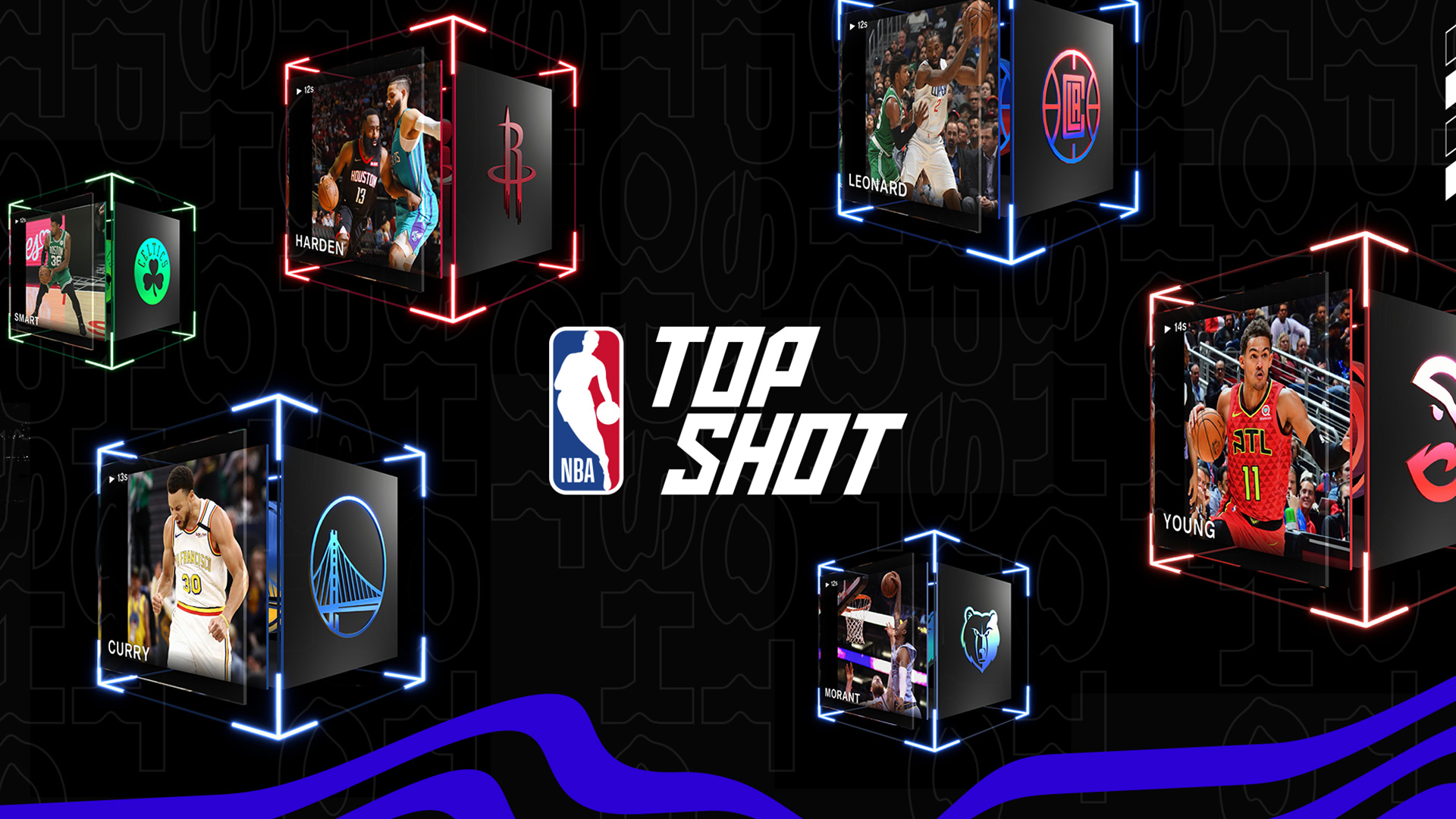