Cardano's Project Catalyst Closes Voters Registration for Fund6. Why is This Important for ADA Community? 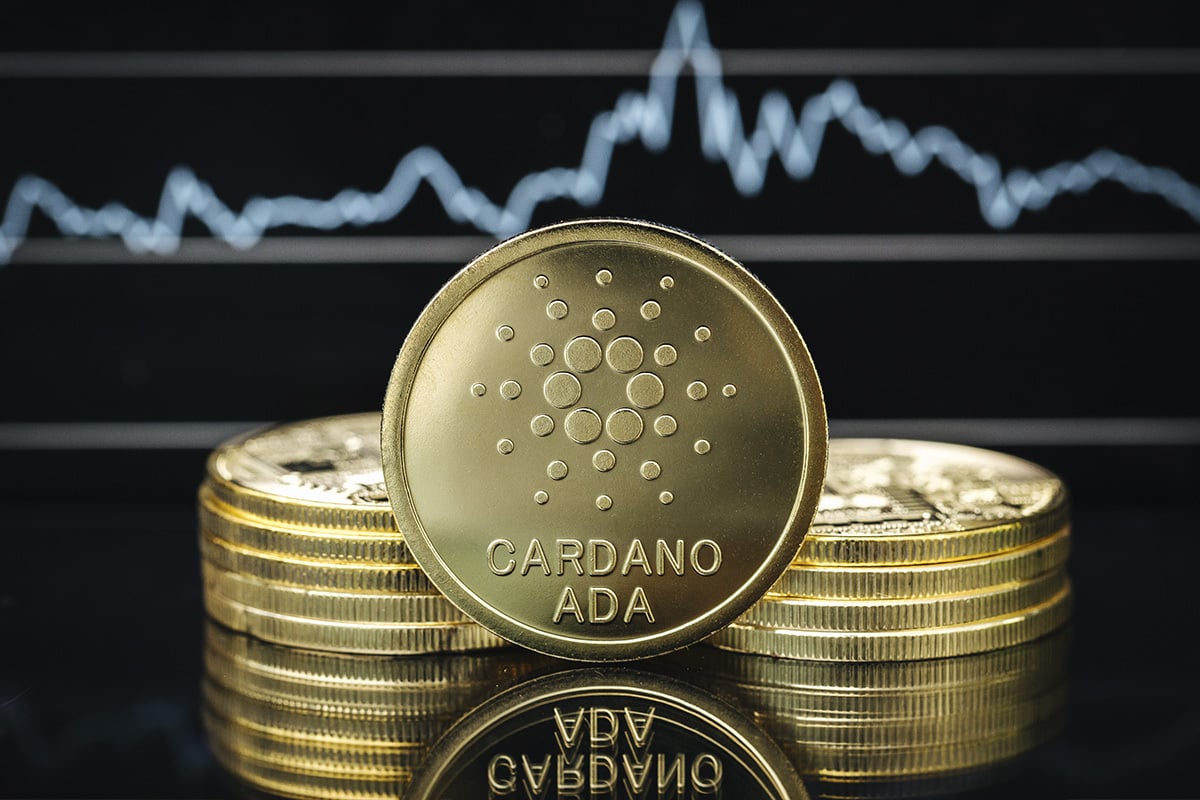 Cardano's largest community initiative ever is ready to start a referendum on its sixth generation of projects. ADA holders should choose the most valuable and interesting projects in Cardano's native dApps ecosystem.

According to the official announcement shared by Cardano (ADA) devs Input Output Global, a community referendum designed to choose the winners of Project Catalyst Fund6 is going to start in a matter of hours.

#ProjectCatalyst Fund6 voting is starting soon - register before @11:00 UTC & make your voice heard!We asked our community members 'Why do you vote?'. Here's Aidan & his experience in Catalyst & view on voting.All you need to know: https://t.co/Y2k8a1b62f pic.twitter.com/NaDkuvWcQc— Input Output (@InputOutputHK) October 4, 2021

All ADA enthusiasts can book their place on Project Catalyst's voting committee. Then, they will vote with their ADA stakes to support their favorite Cardano-based projects.

As per Cardano's community activist, voting in Project Catalyst represents a unique opportunity for ADA holders with various levels of blockchain expertise:

I think voting is something powerful. When you get a chance to interact with a third largest market cap cryptocurrency and you have a say based off of the ADA that you have in your wallet (...) is just super exciting and interactive.

To participate in the referendum, Cardano (ADA) supporters should hold at least 500 ADA, or about $1,120 USD in equivalent by press time.

Launched from Stealth in Q3, 2020, it has already onboarded and funded hundreds of dApps. Its sixth iteration is a special one: for the first time, winners can interact with mainnet smart contracts on Cardano (ADA). 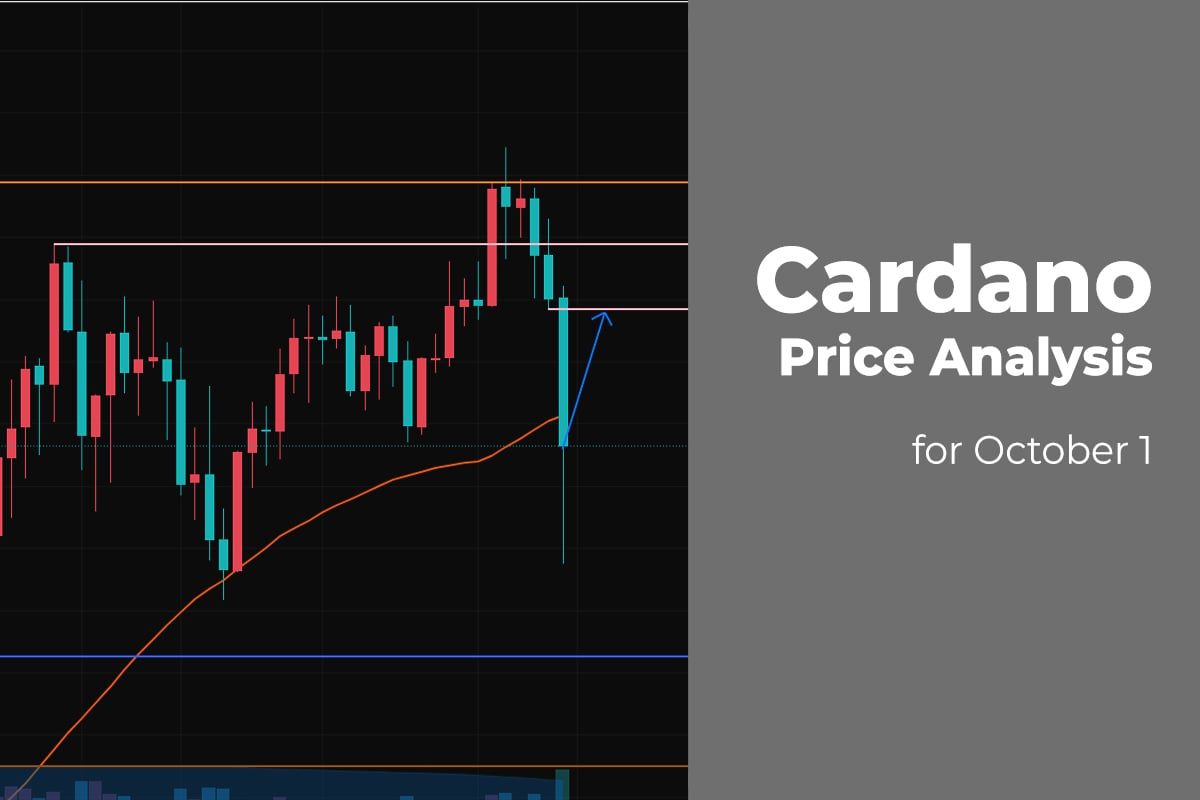 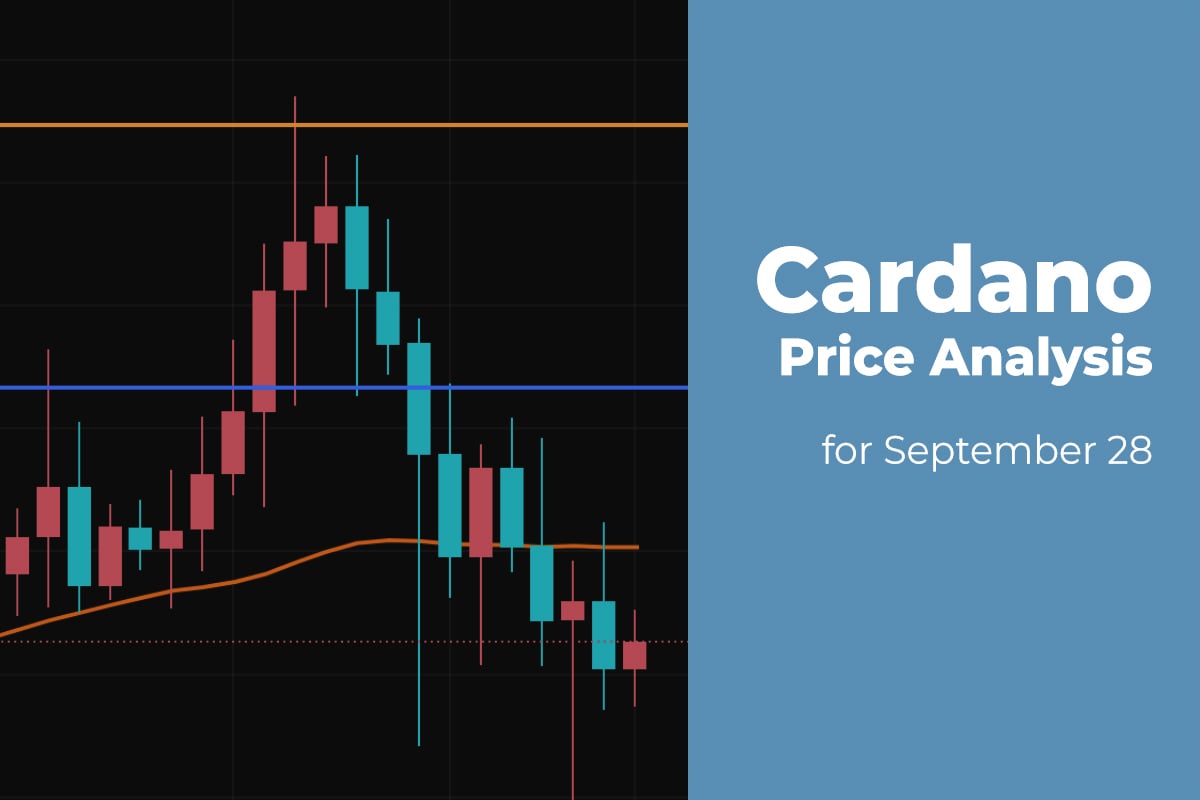 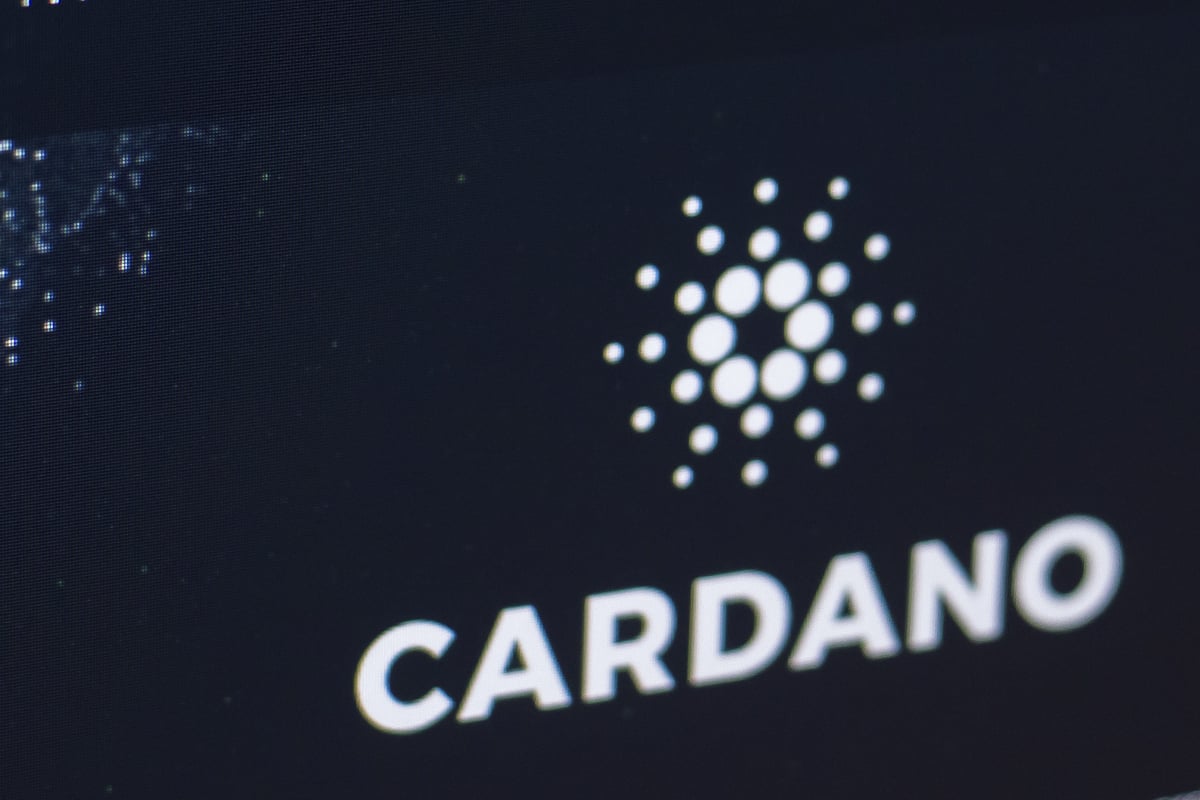