The crypto crossover into sports continues to evolve each week. Dominating the headlines this week was the NFL’s move to finally dip their toes in the sand that is NFTs. The historic sports league will be working with Flow blockchain creators Dapper Labs for a ‘Top Shot’-esque marketplace for football fans.

Let’s dive in on these stories and more in the latest sports and crypto news over the past seven days.

Dapper is building out the sports portfolio with new major league partnerships. After locking in LaLiga in recent months, the Flow blockchain developer is setting sights on American football fans.

Dapper announced it’s latest partnership with the NFL that will see an NFT marketplace, similar to that seen with Top Shot, unleashed before the end of the football season. Meanwhile, the LaLiga marketplace is anticipated for June 2022.

FTX, And The ‘F’ Stands For Football

The official press release cites Jones desire to invest in “legendary entrepreneurs,” with this latest deal helping him do just that.

Could Polygon power the next wave of crypto sports betting platforms?

An interesting story that gained a bit of traction this weekend was with NBA player Spencer Dinwiddie and his crypto company, Calaxy. Dinwiddie stated that the league declined, saying that they do not let players do business with teams or ownership, according to a Washington Post report.

Our team first covered Dinwiddie’s crypto engagement earlier this year, when the hooper partnered with CeFi app Celsius and the initial debut of Calaxy. The Post’s note comes just a week after the Philadelphia 76ers announced a deal with Crypto.com.

The Boca Juniors are arguably Argentina’s largest soccer club. In a country with no shortage of football talent, the Boca Juniors club has long held a notable position in the market. This past week, reports emerged – led by Bloomberg – that the club was in talks with a number of different crypto firms, including Socios.com, with regards to issuing the club’s own token.

Socios.com and Sorare are dominant team-first token platforms in the market, so it will be interesting to see how things shake out for the Boca Juniors.

NBA player Jimmy Butler has begun launching his new coffee line, ‘Big Face Coffee,’ this past week. The athlete has partnered with Shopify and will release NFTs and branded merchandise in a revenue-sharing deal with Shopify.

In July, Shopify announced their first move to integrating NFTs for merchants. The test run was a Chicago Bulls NFT project that went exceptionally well. It certainly will be interesting to see more NFTs come to Shopify.

Yes, you’ve got it right, Shaquille O’Neal – the Big Diesel, Shaq himself – is the latest NBA star to go off the deep end of NFTs. Shaq’s Twitter profile features a Creatures NFT and bio notes “Creature #9018”.

Check out Shaq’s full OpenSea account, which features over 60 NFTs, including a Mutant Ape.

Socios.com Is Full Steam Ahead

Socios.com wants to be the unquestionable answer for sports teams looking to engage with fan tokens. Add another NBA team to the roster this past week, as the San Antonio Spurs released the partnership press release and the Charlotte Hornets did as well, all in recent days. Just a day later, the Milwaukee Bucks joined them. It’s a busy time for Socios.com. 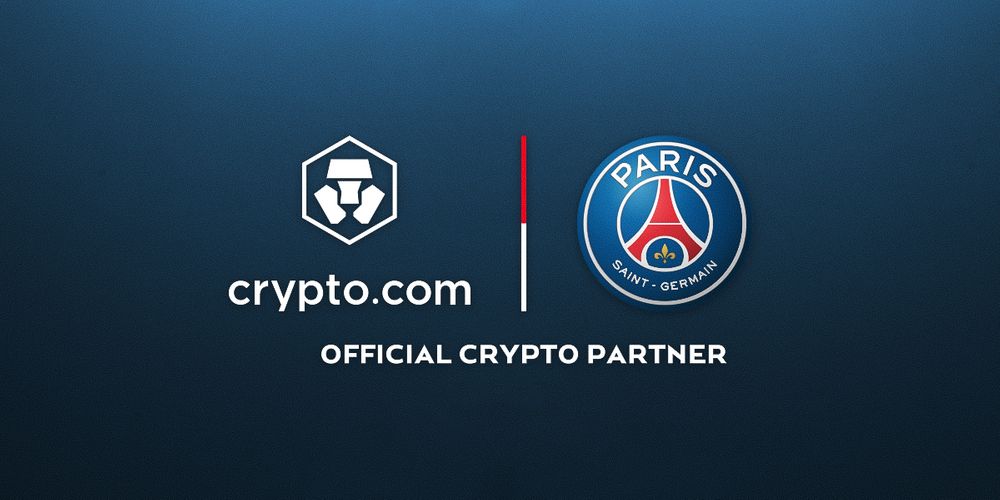 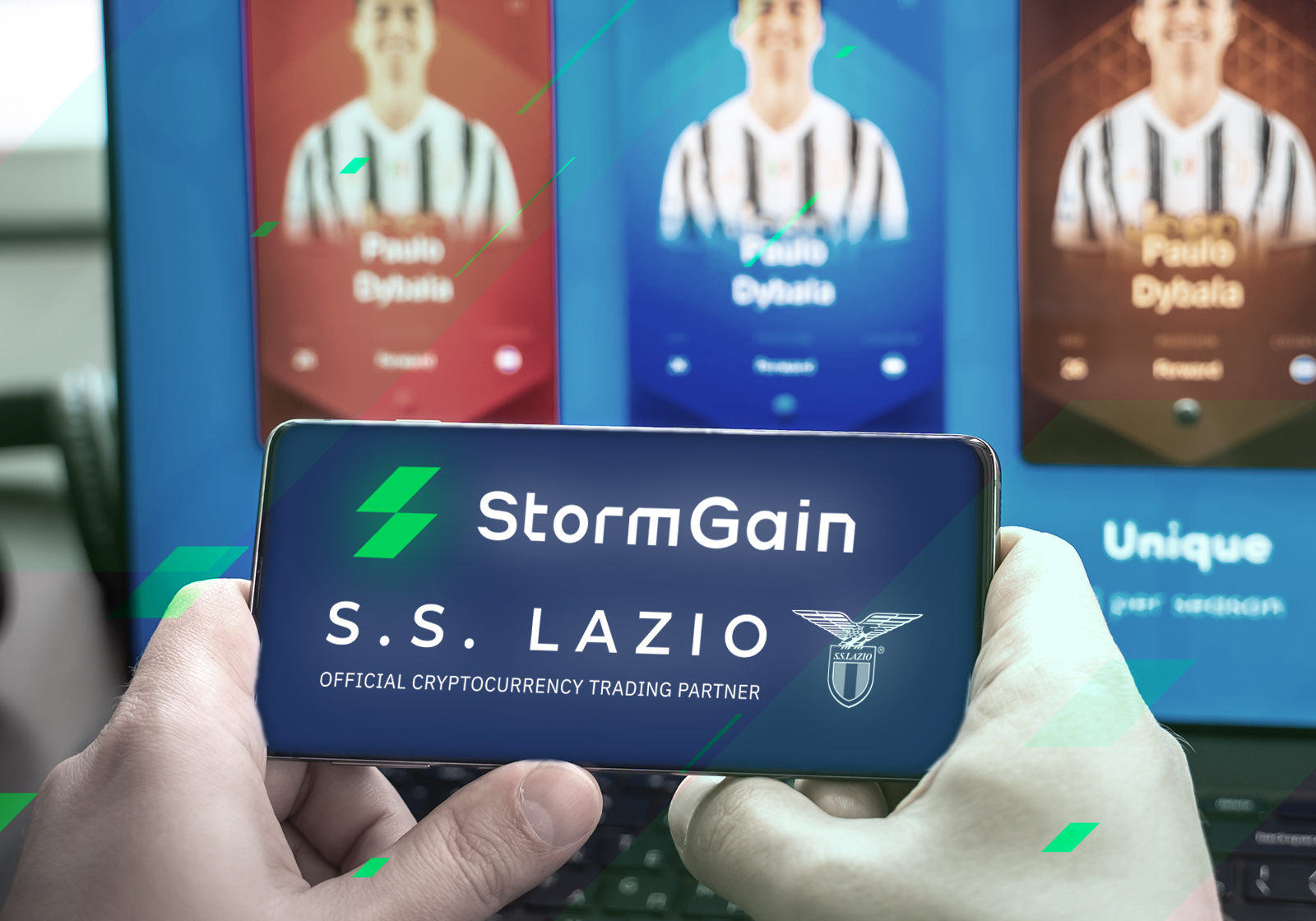