3 Factors That Could Initiate the Next Bitcoin Price Leg Up 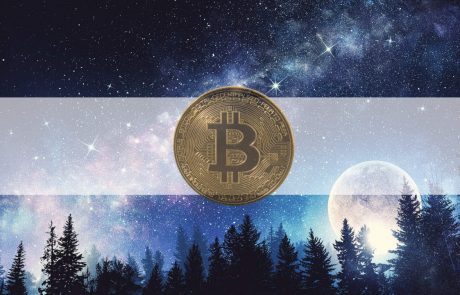 Bitcoin’s price is more than 60% up since the start of the year. Yet, it’s nearly 30% down since the April peak. With just a few months left until the end of the year, predictions are flying left and right about the asset’s price tag at that point.

One of the most popular models – the Stock-to-Flow – sees BTC tapping into a six-digit territory by December’s end. If bitcoin is to go into such unseen and unimaginable (until recently, at least) heights, it would have to more than double its value in a few months.

As such, the creator of the model recently outlined some of the potential reasons that could propel such an impressive surge.

Bitcoin ETF Approval in The US

Perhaps one of the most discussed topics in the cryptocurrency space in the past year or so is whether the US Securities and Exchange Commission will (soon) approve an exchange-traded fund tracking the performance of bitcoin. It became even more popular after Canada and Brazil greenlighted such products earlier in 2021.

The SEC has received countless applications since 2016. It rejected almost all of them until last year, but in 2021 it has a new approach – delaying the decisions. This, Gary Gensler’s hints, and the fact that numerous analysts claim that a BTC Futures ETF might be right around the corner, have led to speculations that such a product could indeed be approved by the end of this year.

If indeed happens, it would legitimize the primary cryptocurrency among many traditional financial investors and institutions as they will have exposure to the asset through a well-regulated Bitcoin ETF. As such, the implications of such a move could indeed lead to a substantial price appreciation for the underlying asset. 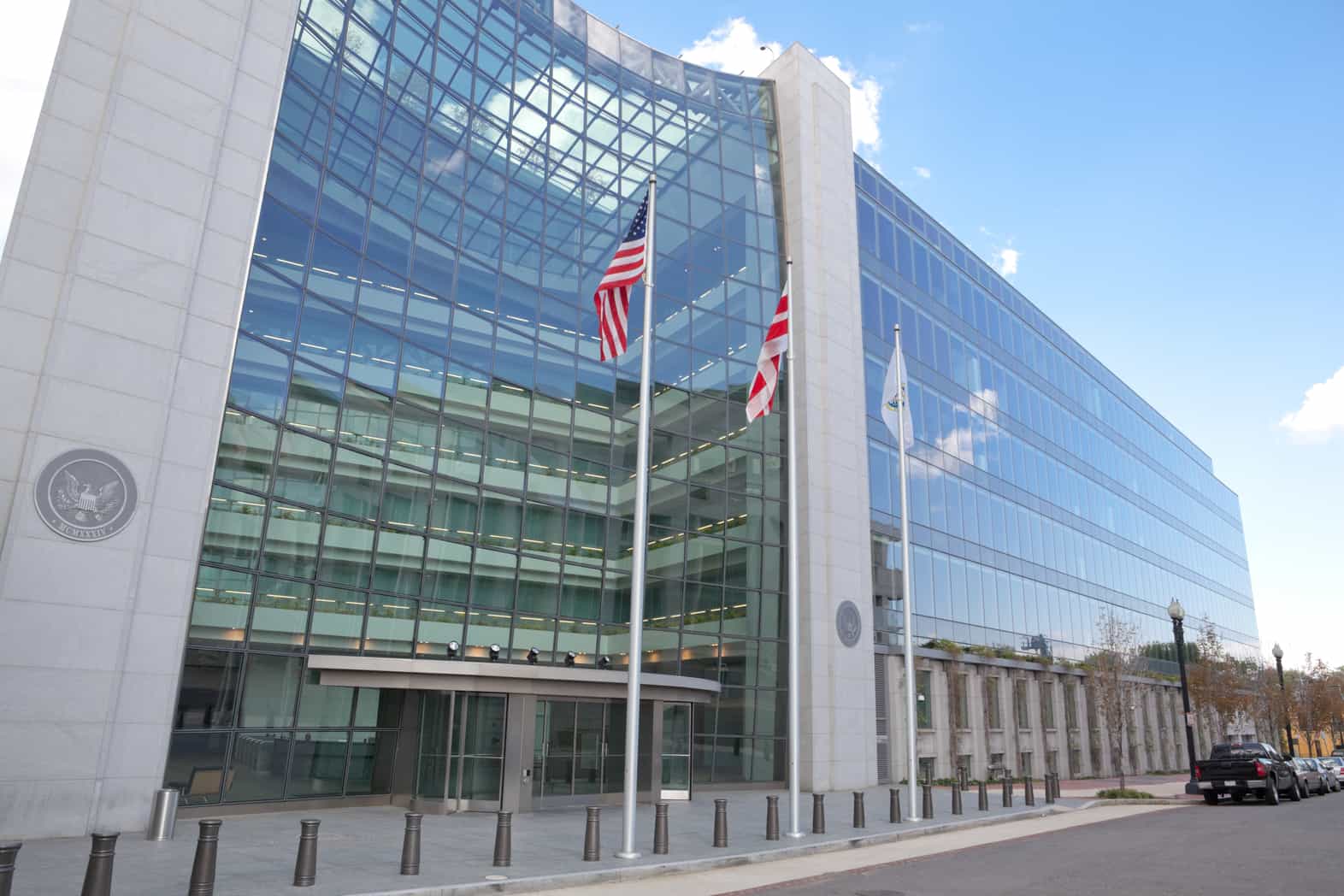 Adoption is another crucial word this (and last) year. PlanB touched upon El Salvador’s legalization of bitcoin, as the country made history in September when it became the first nation ever to do so.

So far, the BTC usage is rapidly growing, at least according to El Salvador’s president Nayib Bukele. As such, the S2F creator outlined that if another country is to follow this example, it could boost the price of the cryptocurrency.

Even if it’s not a country, a prominent name could do the same. We have seen in the past how BTC’s price could fluctuate when names like Elon Musk talk about it. So, in case the crypto community gets a new Michael Saylor, bitcoin could indeed head higher rapidly.

Adoption could also come from the likes of a giant corporation like Apple, Amazon, Google, or Microsoft. A recent fake report claiming that Walmart will enable Litecoin payments sent BTC up by a few thousand dollars in minutes.

Despite turning out to be fake (which plummeted bitcoin’s price just as rapidly), one can only imagine what would happen if one of the largest organizations in the world joined the crypto bandwagon.

This seems like the most unimaginable scenario at the moment. China has been against the cryptocurrency space for almost as long as it exists. This year, though, the country took it to a whole another level by going after digital asset miners, trading, and everything in between.

Miners had to look for other homes, which had temporary adverse effects on the BTC network. Numerous centralized cryptocurrency exchanges had to halt services for Chinese users. 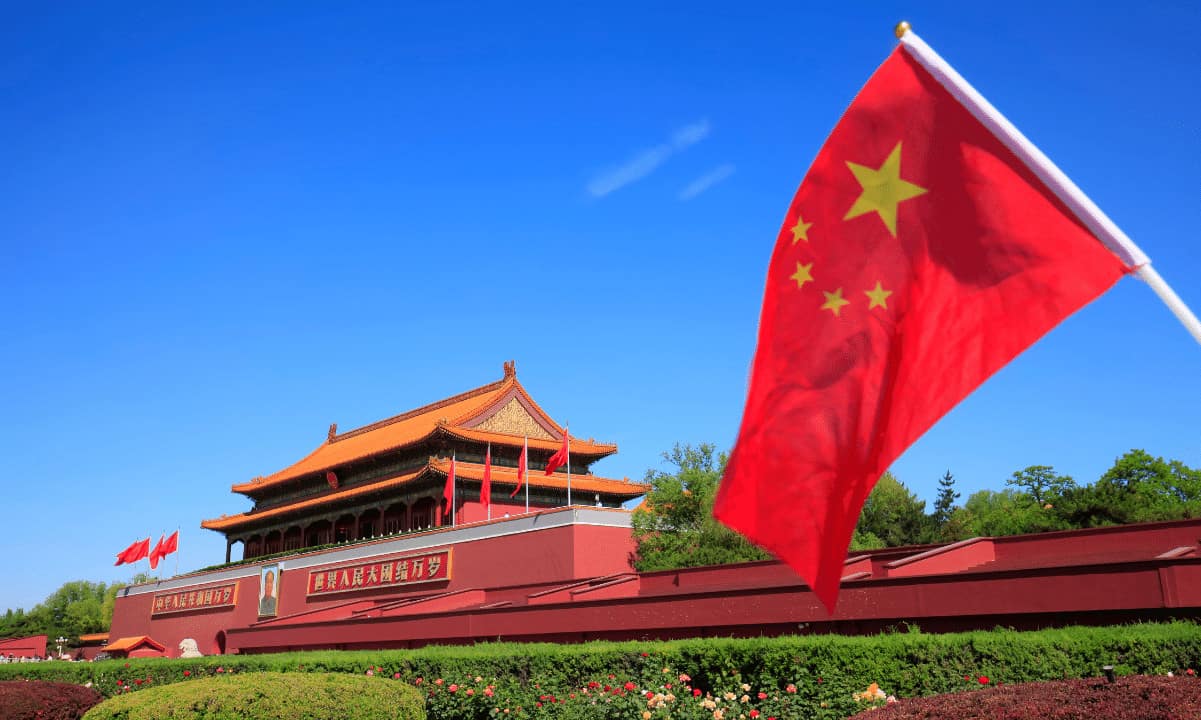 The world’s most populated nation, known for its dislike of decentralized products or widely accepted Internet entities, is developing its own central bank digital currency. It will work entirely differently than bitcoin, meaning that it will allow the government to retain control over all transactions.

Consequently, the chances of a China U-turn seem little to none. However, it might not be needed. The US – the world’s largest country by nominal GDP – has already said it won’t go down the same road, which had a positive impact on the markets.

What Does History Say

Yet, history has shown that the primary cryptocurrency is capable of such impressive increases. Exactly a year ago, it traded at $10,500. However, it went on a massive roll by the end of 2020 and finished the year at $29,000. From a percentage point of view, this is a 175% surge in the same timeframe. 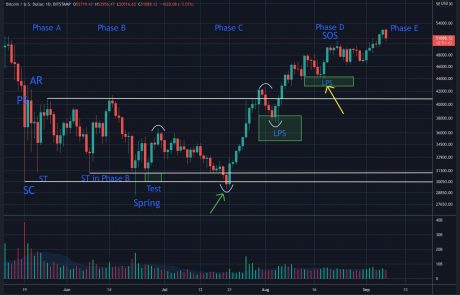 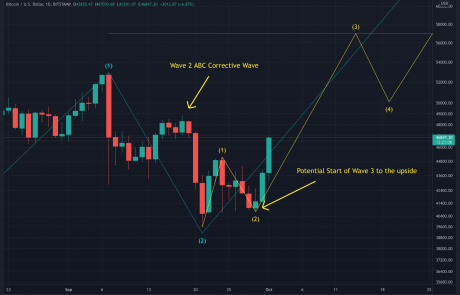