Don't worry we haven't forgotten our space cadets and many other amazing projects! 🙂 pic.twitter.com/SMHmbGKulP— FTX – Built By Traders, For Traders (@FTX_Official) September 30, 2021

Solana over the past quarter has ruled the crypto market in terms of new price highs and the launch of several new NFT projects which have burst into the top digital collectibles in a very short period. The Bored Ape series, in particular, has been a rage with the most popular NFT fetching millions for the digital avatar. 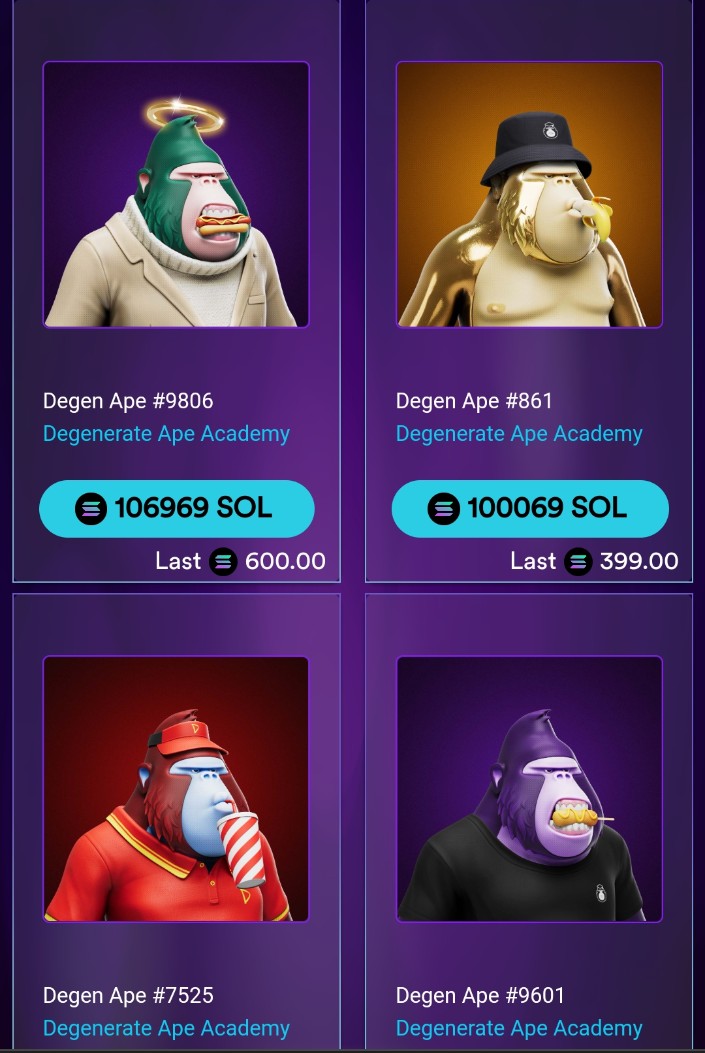 FTX unveiled its native NFT platform last month which had quite a bizarre opening. The NFT minting fees were waived at the time of launch that led to many people just spamming the network with fish pictures. This prompted the exchange to impose a one-time minting fee of $500 leading to heavy backlash from the crypto community. The exchange then reduced the NFT minting fee.

1) Due to the massive number of submissions, too many of which were just a picture of a fish, we are now charging a one-time $500 fee to submit NFTs.Hopefully this will reduce spam.https://t.co/46FabjTVfy— SBF (@SBF_FTX) September 6, 2021

Solana ($SOL) was among the highest gainers in the third quarter when the rest of the crypto market was reeling from a bearish wave. $SOL price rose from just above $35 towards the start of August and rose to a new ATH of above $200 nearly tripling its previous ATH of $80.

The Ethereum killer however faced a network bug last month leading to a shutdown of the blockchain for nearly 24-hours. This lead to a price slump that saw the altcoin retrace to sub $120 levels. However, the altcoin has managed to recover from the networking setback and currently trading above $160 with double-digit gains with the start of October. The start of the bullish last quarter could help $SOL get back to its bullish ways and retest its ATH. 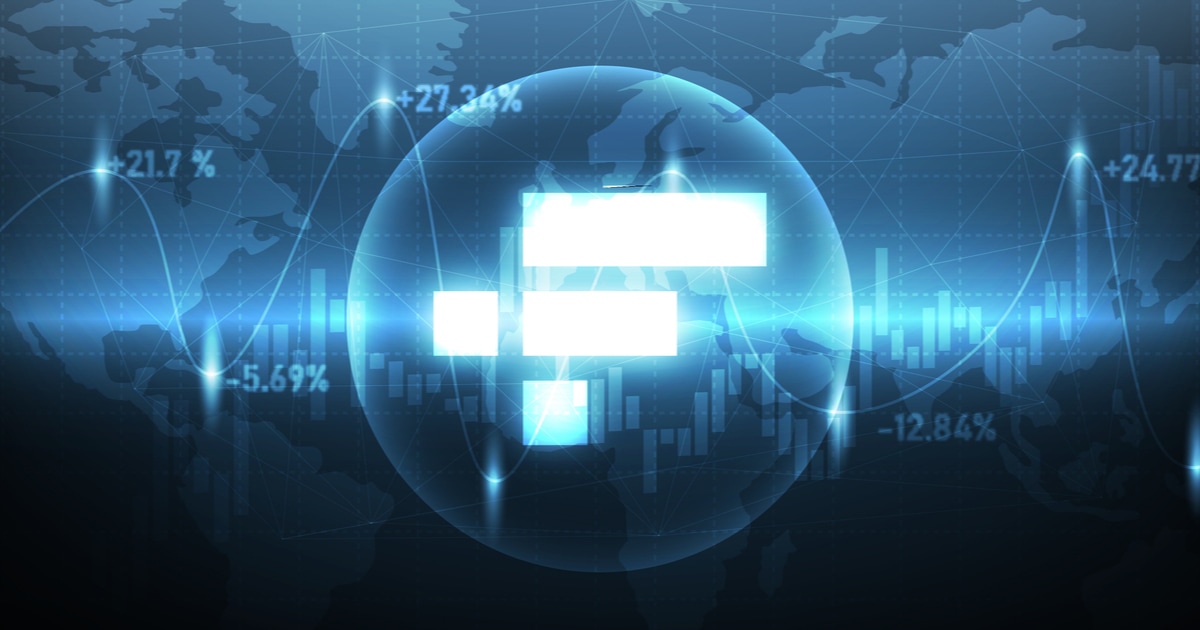 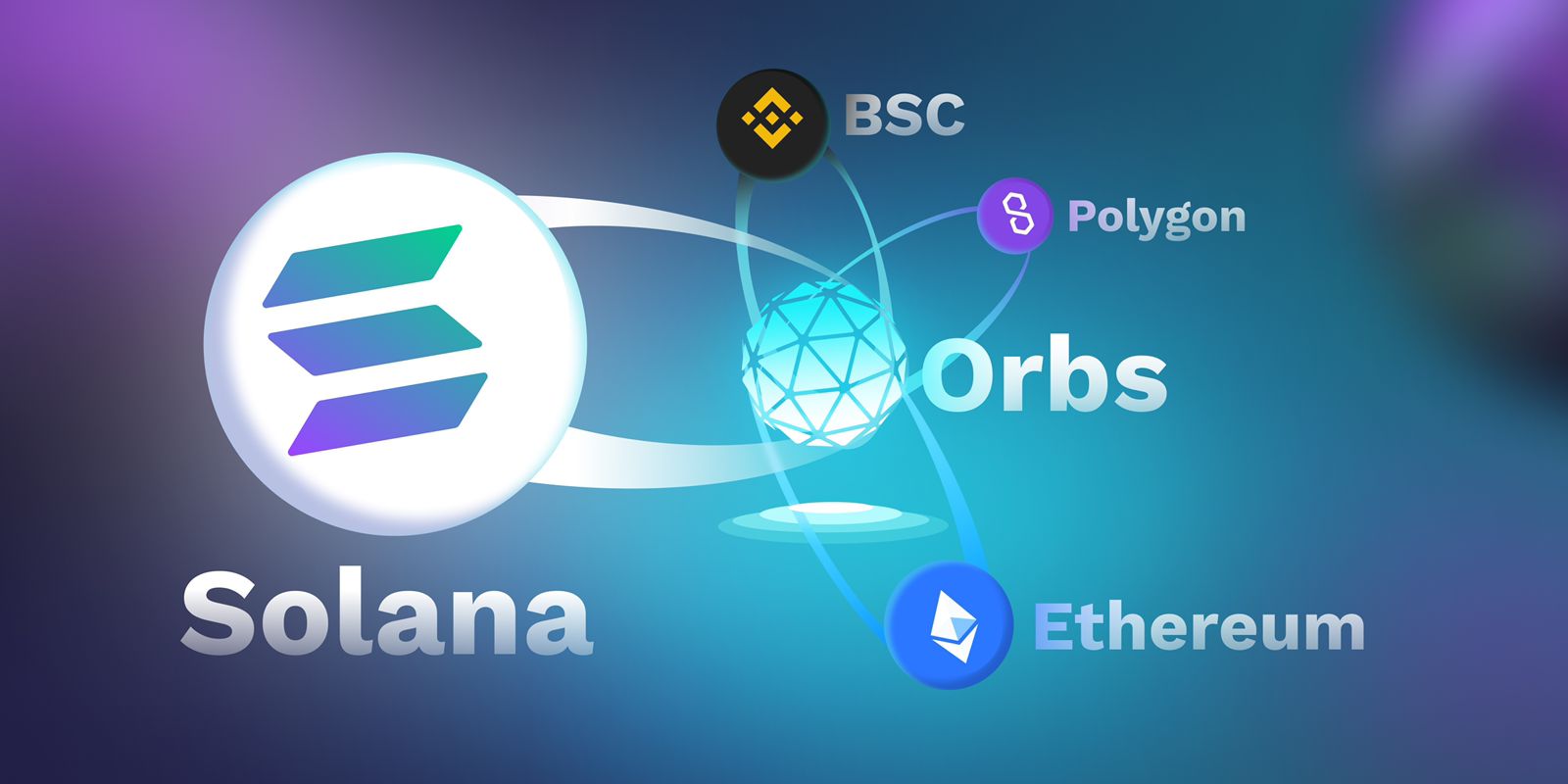 Solana Becomes the Next Blockchain Integration for Orbs