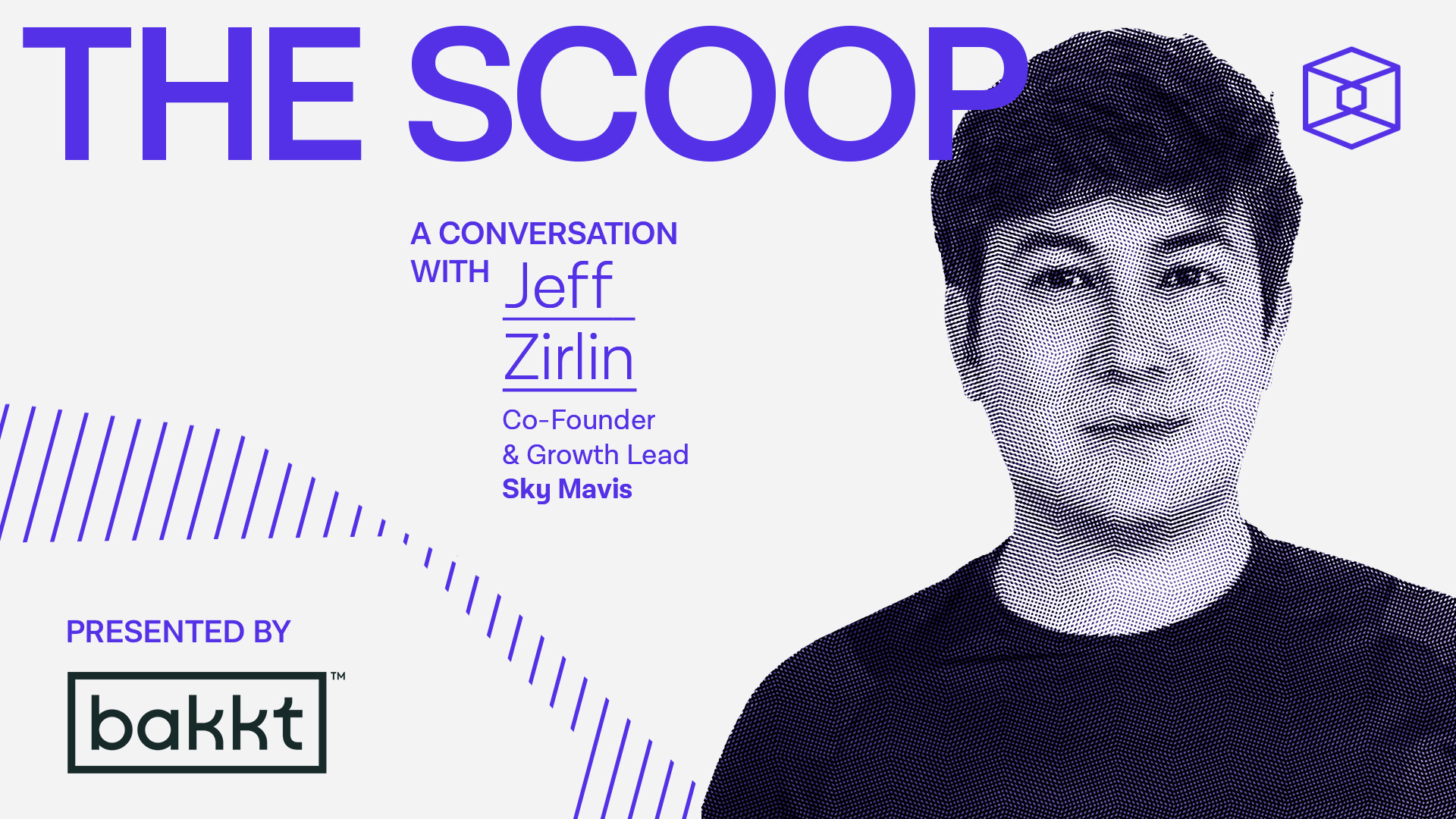 On this episode of The Scoop, Sky Mavis Games Co-Founder and Growth Lead Jeff ‘Jiho’ Zirlin joined Frank Chaparro at the 2021 Mainnet Conference to discuss their game Axie Infinity.

Chaparro and Zirlin cover Axie’s recent growth in popularity, kicking off the ‘Play-To-Earn’ trend in gaming, and how Axie Infinity players in the Philippines and other emerging economies are playing the game to supplement their incomes.

To be sure, the project's concentration in the Philippines speaks to how much work the project has ahead of it in making it truly global. Zirlin told Chaparro that Axie's user base has grown from some 38K active users in April to around 1.7 Million active users in August.

Interest in the project has since waned given a wider drawdown in the gaming NFT market, down roughly 45% as per data from The Block, with a weekly volume declining from the peak of $220M to around $130M. But even Zirlin admitted that interest can wane as quickly as it has built up: 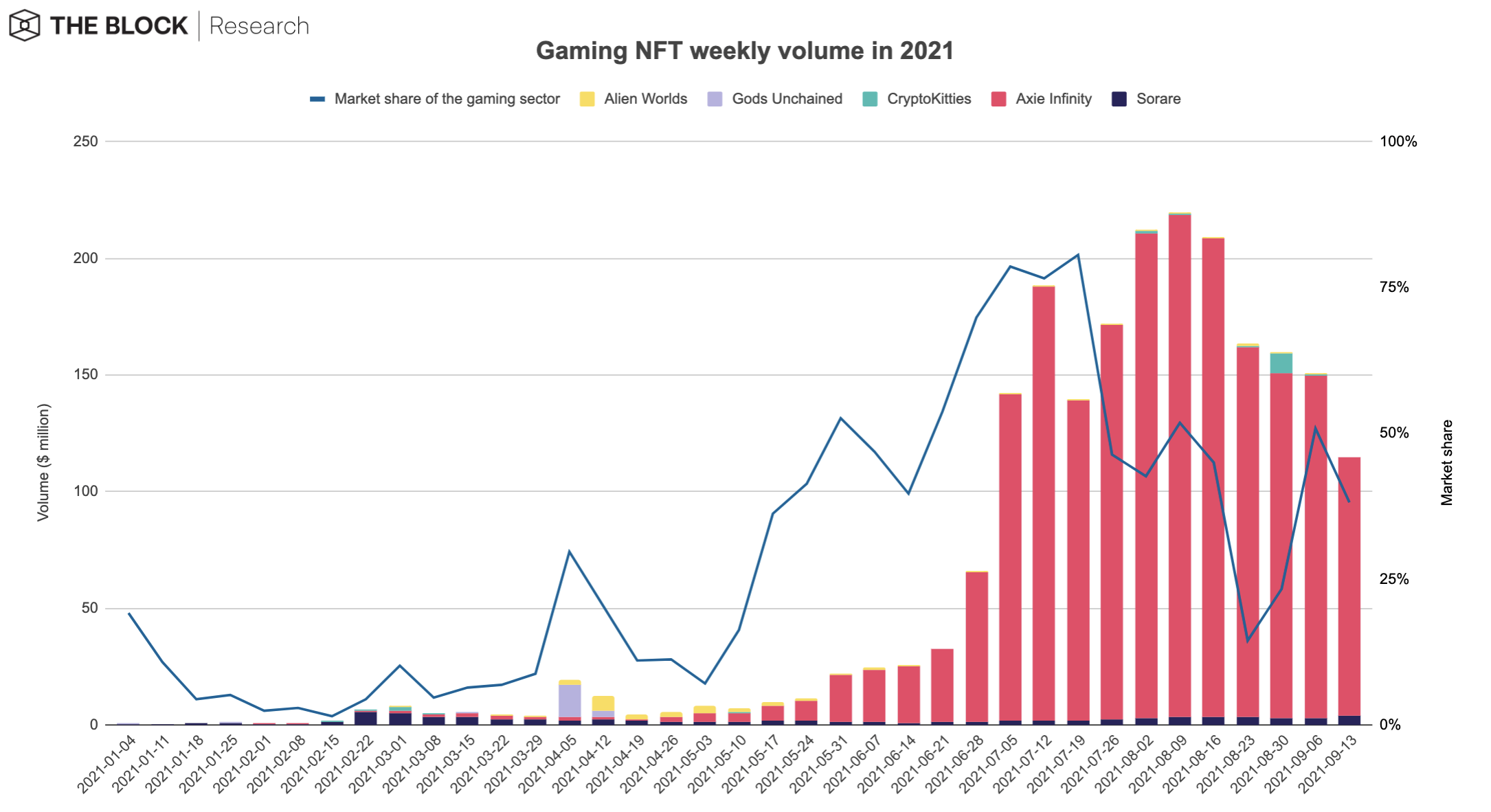 Like the emerging markets Axie is popular in, Zirlin noted that the game also shows characteristics of an emerging market economy where "you have hot inflows of money and then also withdrawals.

"Axie Infinity is competing over mind share from a wide-range of blockchain gaming projects, including Cryptokitties, from which Axie initially drew its inspiration.Zirlin announced on The Scoop that Axie is creating their own DEX for the game. Instead of moving funds to wallets and then to an exchange to convert cryptocurrency, players will be able to convert their funds directly to the currency of their choosing through the DEX. "We're also working on an in-house decentralized exchange or a Dex which will be native to our Ethereum-side chain called Ronin." Zirlin said, adding, "I think we really saw the future of the gaming industry and rightly, we've kind of seen the emergence of this metaverse emerging market worker." 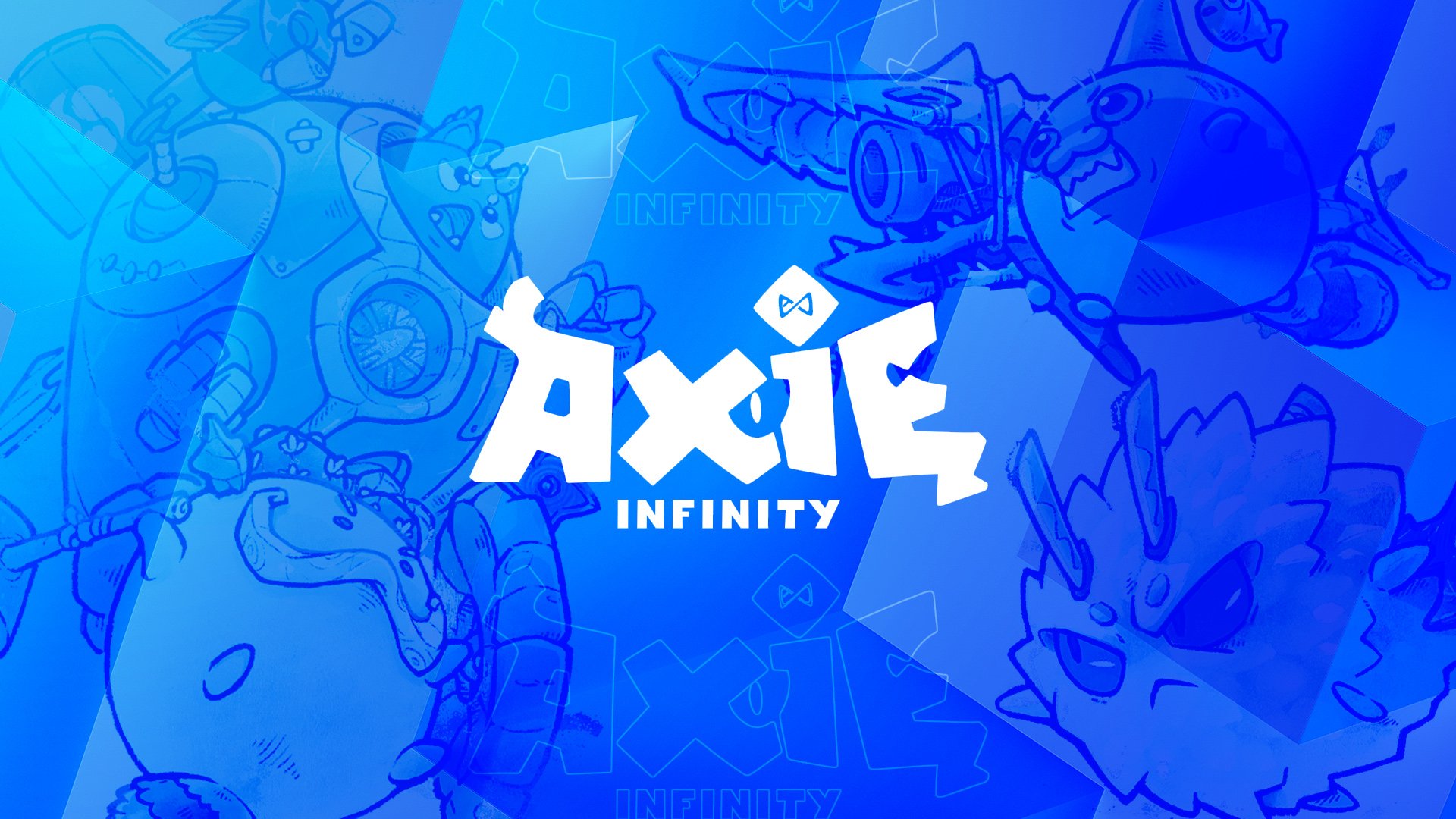 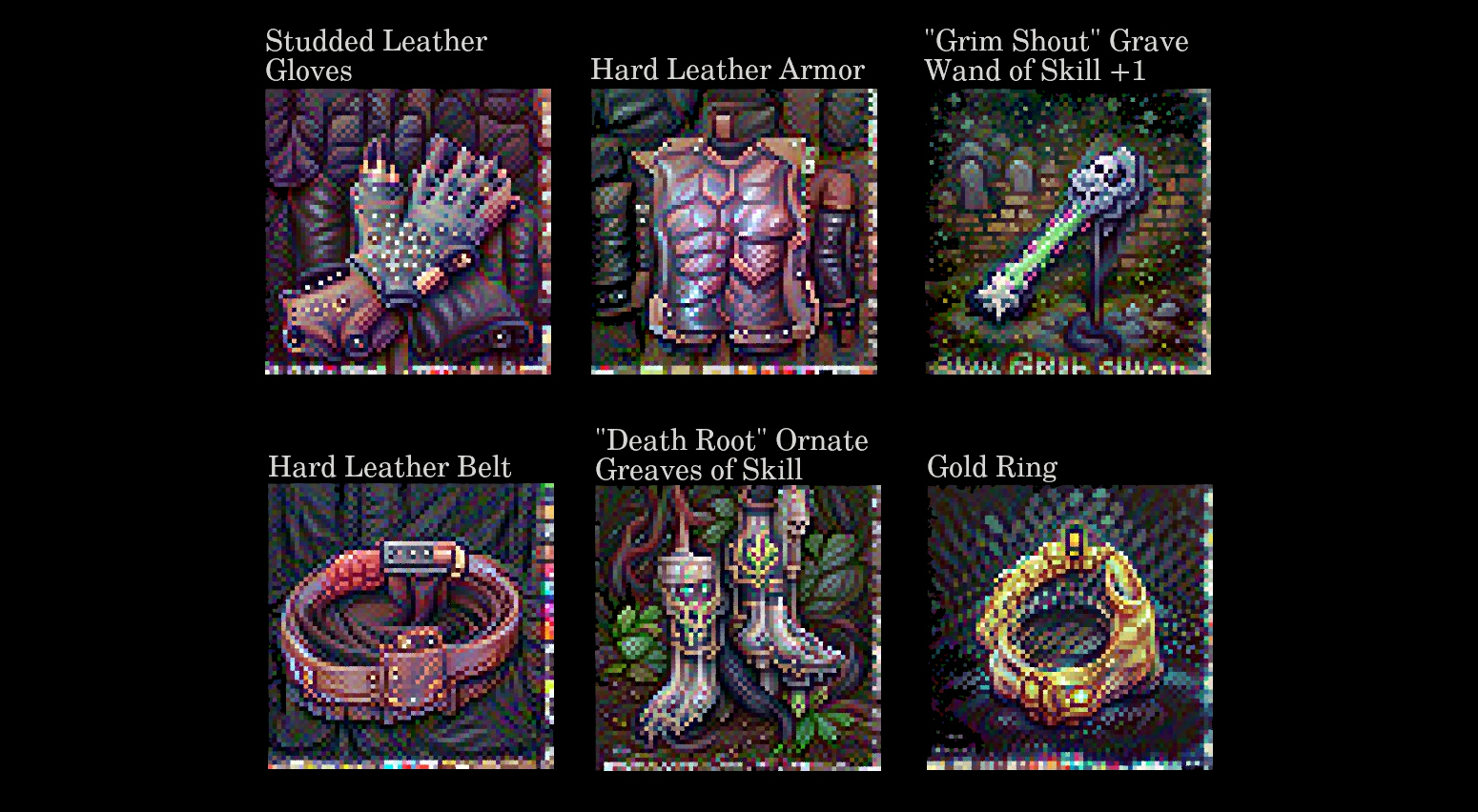 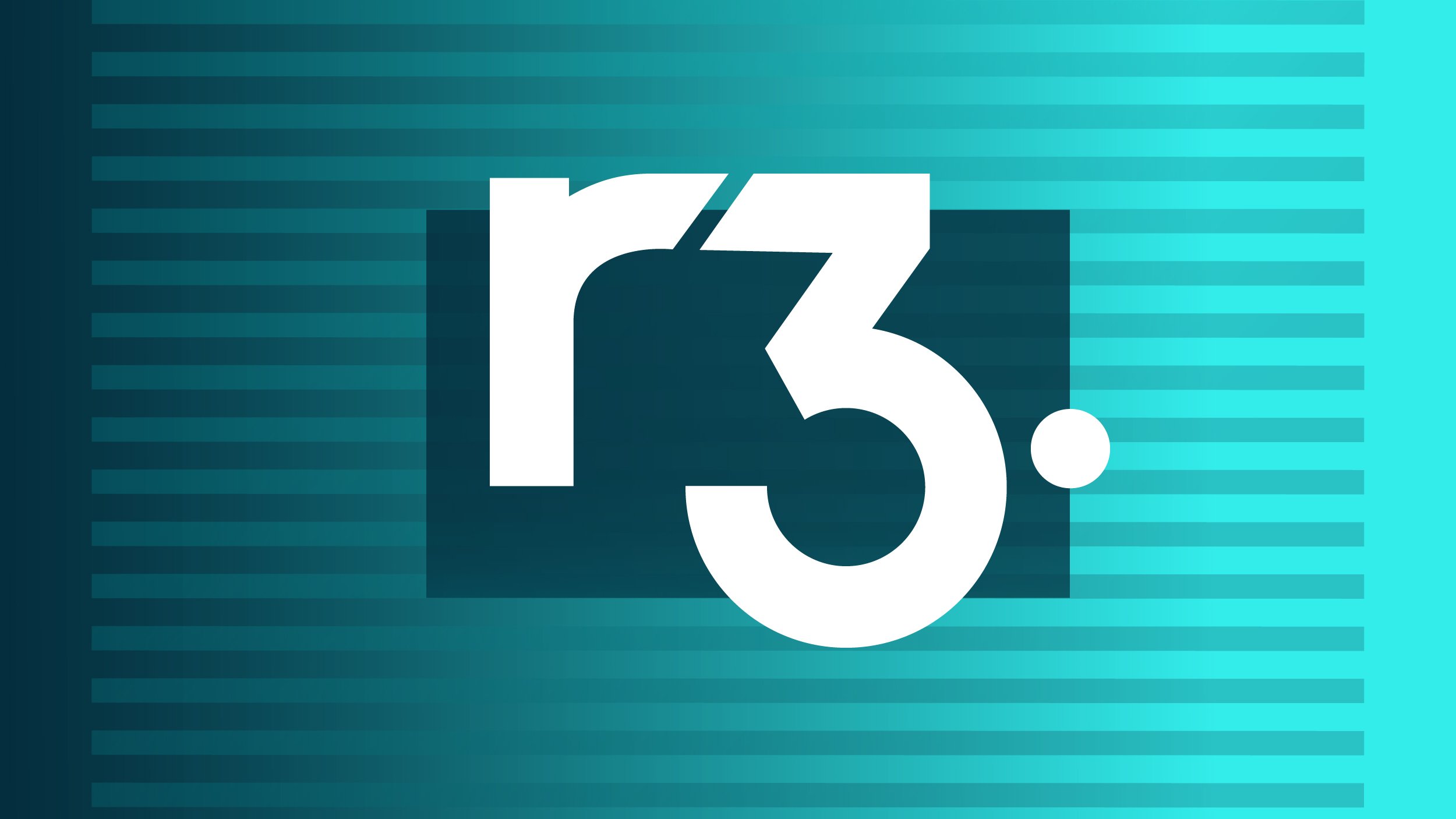 R3 is working on a DeFi network with its own token