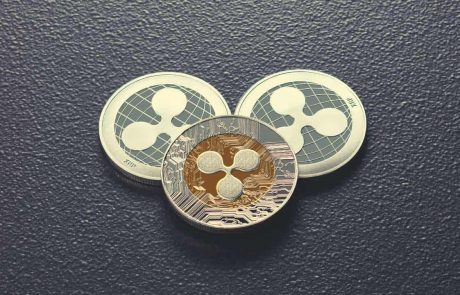 Accesswire published a press release today claiming that Ripple had finished its battle with the SEC. Stuart Alderoty– General Counsel for Ripple– promptly responded by calling the story false. Accesswire has since removed the story from their site.

What Did The Press Release Say?

Though the original link has been taken down, Accesswire’s article was archived in advance. The story was titled “SEC vs. Ripple Legal Fight is Over” and claimed Ripple had announced that the SEC had dropped charges.

The lawsuit that lasted over ten months has finally been settled between the Securities and Exchange Commission (SEC) and the cryptocurrency company Ripple. The SEC has announced it would drop its charges.

The press release continues by summarizing the history of the legal fight between Ripple and the SEC. Last December, the SEC charged Ripple with offering $1.3B of unregistered securities to investors in the form of XRP.

Ripple fired back, claiming that their asset was not securities, and called the lawsuit an attack on the entire crypto industry. They even hired Mary Jo White– a former SEC Chair– to come to their defense.

After “10 months of intense battle”, today’s release claimed that the XRP ledger could not be labeled security using the Howie Test. It even claimed that this new “development” would bring confidence to the entire crypto industry and encourage exchanges to finally re-list their coin. It also cited other official’s support for Ripple, including that of former US Treasurer Rosie Rios.

The release was later picked up by Yahoo Finance and shared by other users through Twitter, who expressed immediate skepticism. That was when Ripple’s General Counsel caught wind of it and responded to the article saying its false.

Both Yahoo Finance and AccessWire have since removed the press release from their sites.

The recent story mirrors another fake press release from earlier this month. Walmart had allegedly planned to start accepting Litecoin (LTC) payments. The story was quickly debunked – but not before putting the cryptomarkets through a turbulent spin. 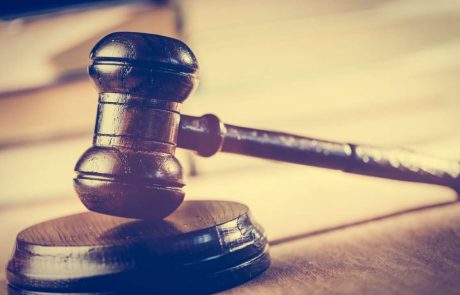 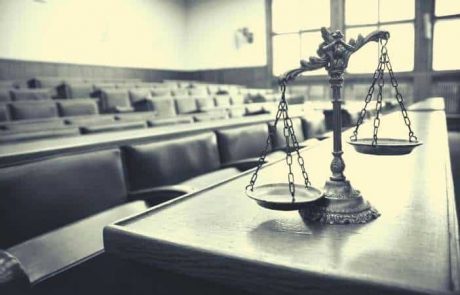