Here are the top six news stories by U.Today from the past day.

Gold-backed stablecoin to be launched on Cardano

Meld, a DeFi banking protocol, has announced its plans to launch a gold-backed stablecoin on the Cardano blockchain. According to co-founder Ken Olling, trading will be accessible to anyone with a smartphone, since gold will be tokenized and fractionalized.

During the City A.M. crypto summit, Meld established a partnership with Tingo Mobile, a Nigeria-based telecommunication services provider. From now on, its services will be available to roughly eight million active subscribers, giving Cardano a significant adoption push in one of the biggest crypto markets.

Now that Alonzo has launched, the founder of the Cardano blockchain, Charles Hoskinson, has decided to go to his ranch for two weeks with no social media or work. However, some members of the Cardano community doubt that Hoskinson will be able to stay away from Cardano business for such a “long time." They claim that he will follow the example of Elon Musk, who tweeted that he would be "off Twitter for a while" and then returned to the social media platform only two days later.

Jerome Powell says that U.S Fed does not plan to ban crypto

During a Thursday hearing held by the House Committee on Financial Services, U.S. Fed Chairman Jerome Powell announced that the regulator has no plans for a China-style ban or restriction of digital currencies use. However, he emphasized the importance of stablecoin regulation since, in the chairman’s opinion, they are “to some extent, outside of the regulatory perimeter.”

Leading Ethereum mining pool, Ethermine, has added a novel feature to its toolkit. The feature, dubbed Private RPC Endpoint, allows Ethereum users to send transactions directly to Ethermine nodes without having them exposed to the public mempool. The feature has already been implemented into mainstream Ethereum wallet Metamask and is set to help sophisticated traders improve the privacy and security of their strategies and activity.

Social Capital CEO and billionaire Chamath Palihapitiya believes that gold has already been replaced by Bitcoin. He is bullish on the world’s largest cryptocurrency, expecting Bitcoin’s market cap to continue growing. However, Palihapitiya declined to make a specific price prediction at CNBC’s Delivering Alpha conference. 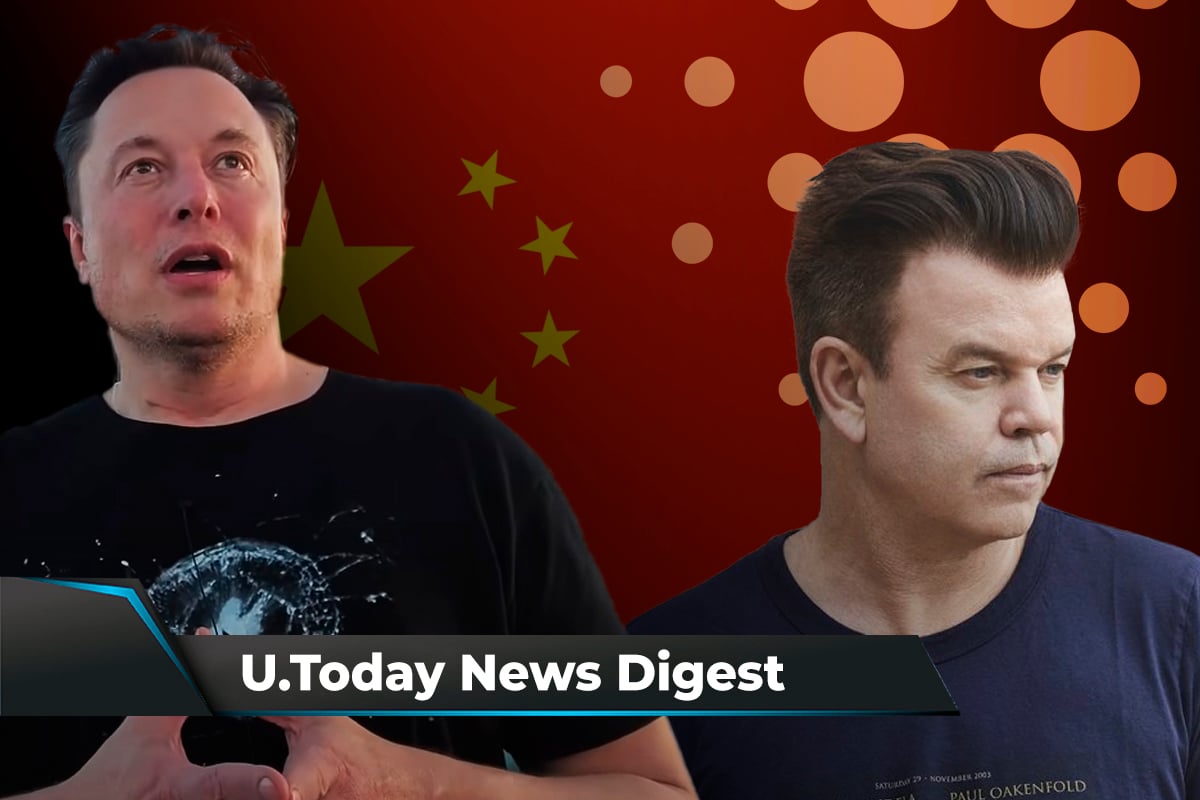 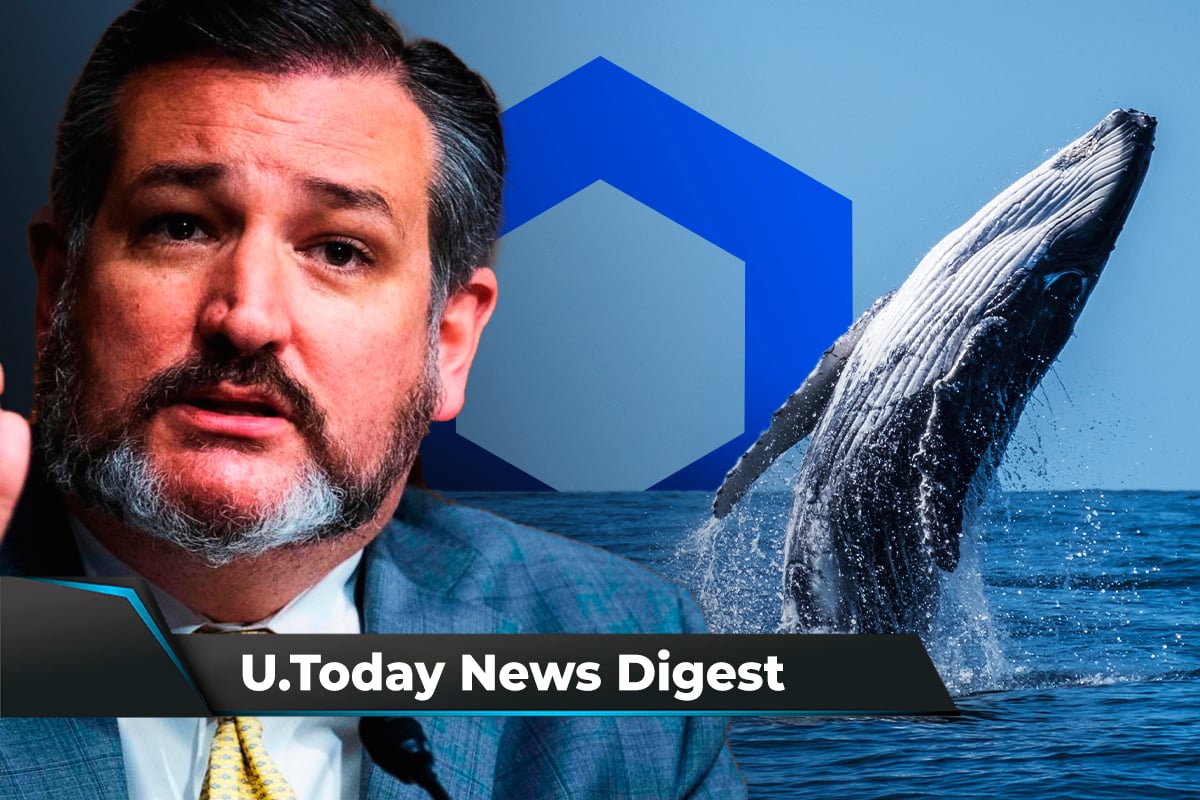 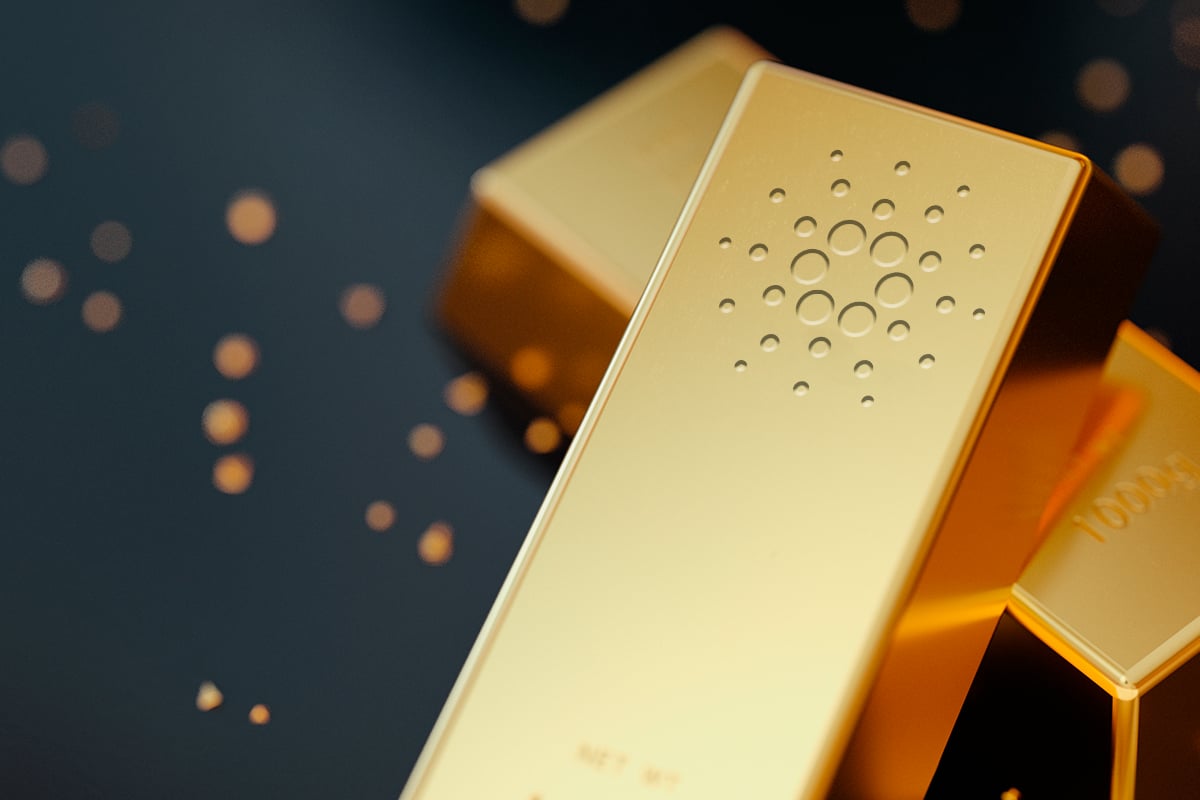