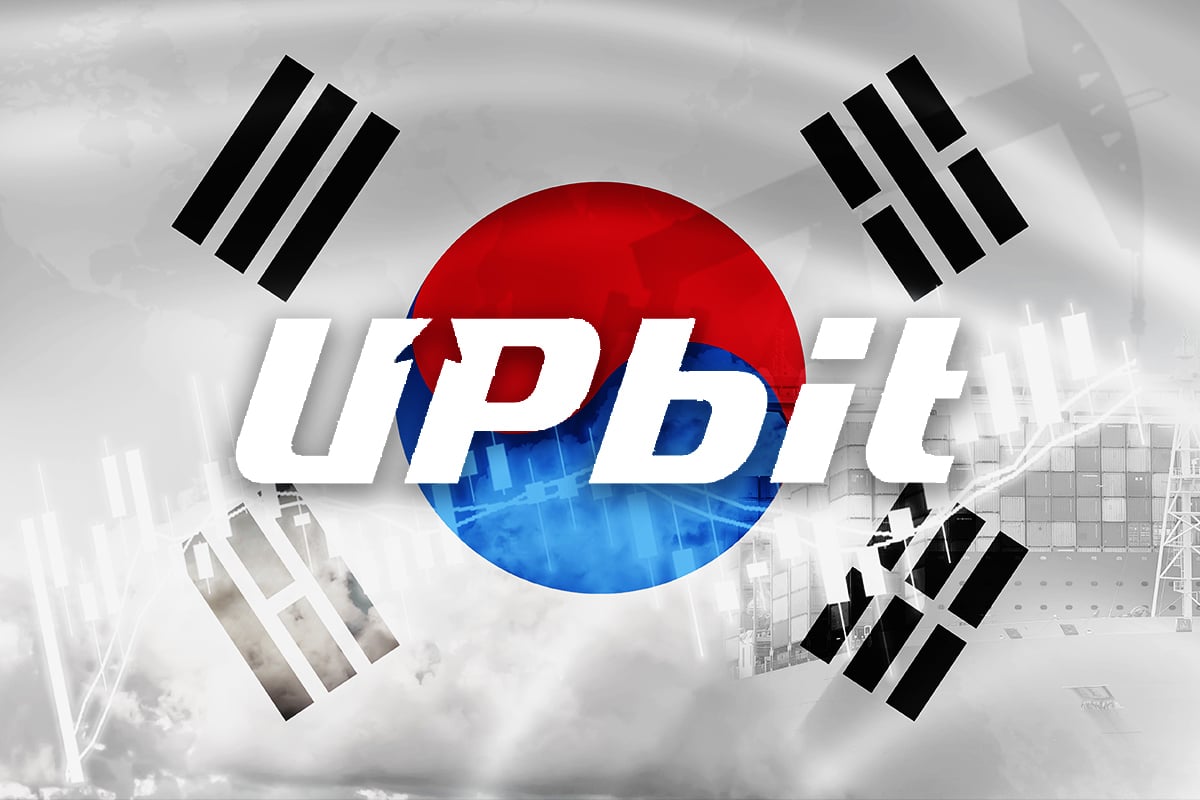 According to the official announcement shared on Upbit's main website, its team finally agreed to support SGB distribution. As such, all participants of the Spark (FLR) airdrop will receive their SGB as well.

Upbit also released the distribution rate: for every one XRP, FLR enthusiasts will receive 0.1511 SGB. The exact airdrop schedule will be released later.

At the same time, there is a mistake in the announcement: Upbit calls Songbird a testnet for Flare, but it is a "sister chain." Flare's testnet was named Coston and was launched in Q2, 2021.

Unlike testnets, Flare's Songbird works with "real" native tokens instead of using faucets for sandbox assets.

SGB trading started with a rally

As covered by U.Today previously, Songbird started distributing SGB tokens between the participants of its snapshot on Sept.19, 2021. Starting from Sept. 25, 2021, SGB delegators received their first rewards.

Upbit did not confirm the further listing of SGB, so XRP-centric Bitrue remains the only exchange that allows trading in SGB/XRP and SGB/USDT pairs.

In the first few hours of trading, the SGB price almost tripled. 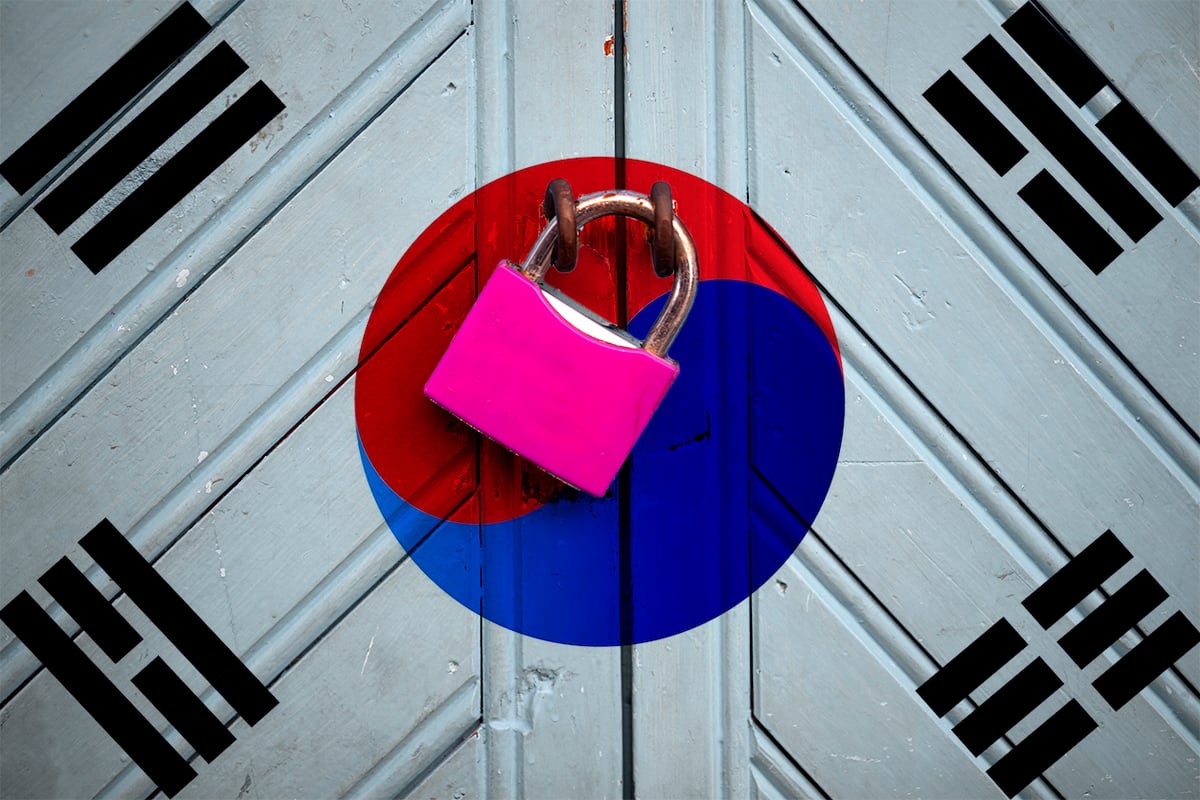 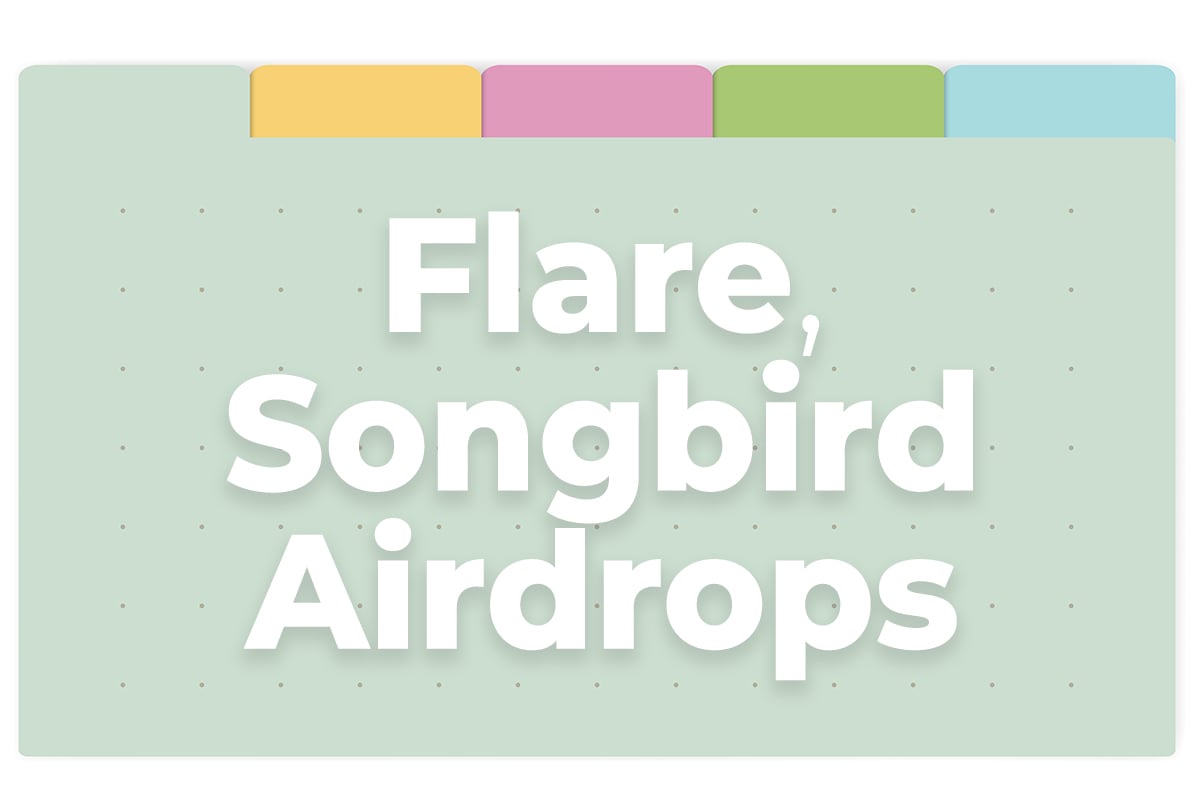 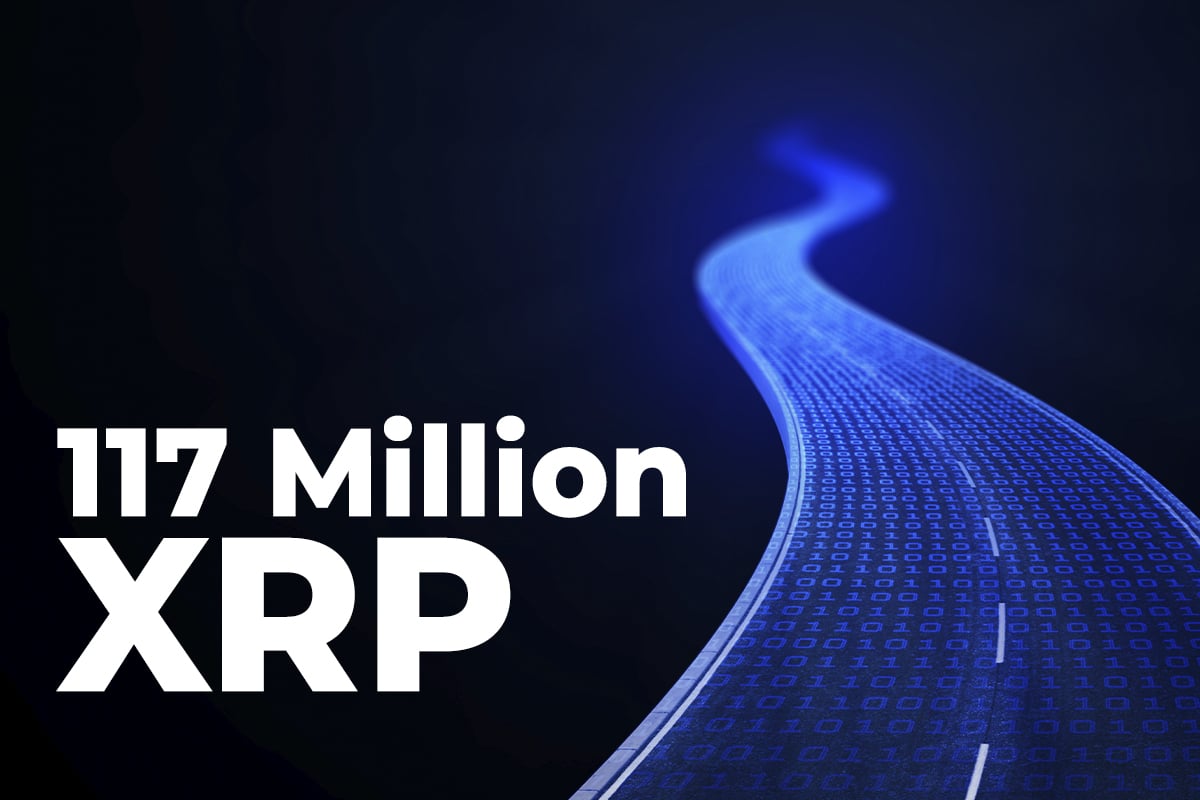