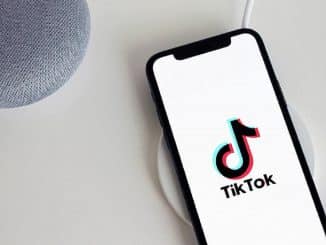 TikTok revealed that the auction will take place on the Ethereum blockchain, and will further be powered by Immutable X, which provides a carbon-neutral Layer-2 scaling solution to the network. Additionally, the exclusive TikTok NFT series will be presented on Infinite Duets: Co-Creating on TikTok, a new TikTok Exhibit at the Museum of the Moving Image in Queens, NY, beginning on October 1 through November 5. TikTok’s entry into the NFT sphere will not only make way for an extra revenue stream for the creators and NFT artists but also facilitate a better bond between the audience and the performers of the platform.

“The creation that happens on TikTok helps drive culture and starts trends beyond the platform. As the creator economy continues to grow, we’re continually looking for new and differentiated ways to support our creators. Now, fans can own a moment on TikTok that helped shape the internet while supporting some of their favorite creators. We’re excited to see how our community and NFT communities engage with some of the internet’s most beloved cultural milestones.”, stated Nick Tran, Global Head of Marketing, TikTok.

NFT becomes the New Staple for the Entertainment industry

The NFT trend has taken over the entertainment industry. With entertainment legends entering the arena, including Marvel Studios and Enderby Entertainment. Marvel Entertainment recently announced the launch of its latest NFT series featuring tokenized Spiderman and Captain America collectibles. Following Marvel’s footsteps, Oscar awarded Best Actor, Anthony Hopkin broke the internet with the announcement of his next film, Zero Contact release via a non-fungible token (NFT) distribution and viewing platform. 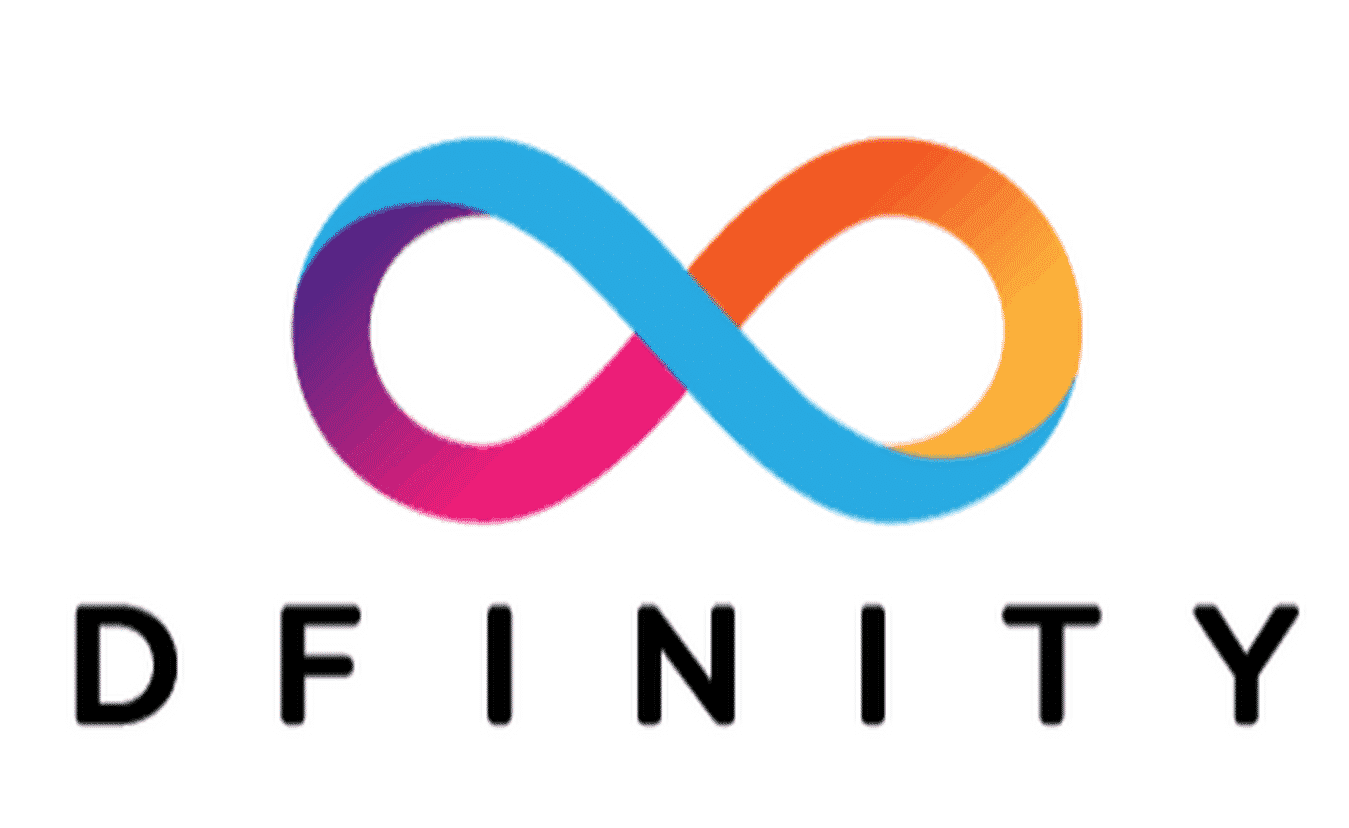 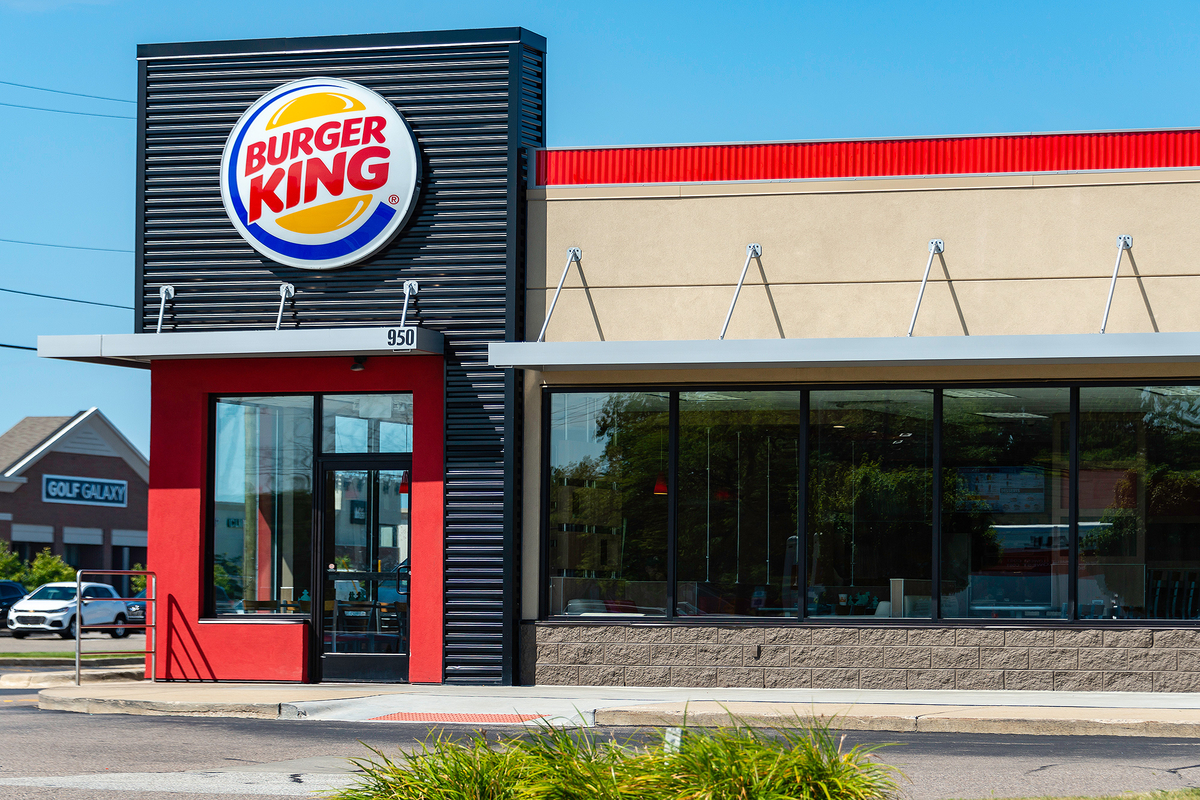