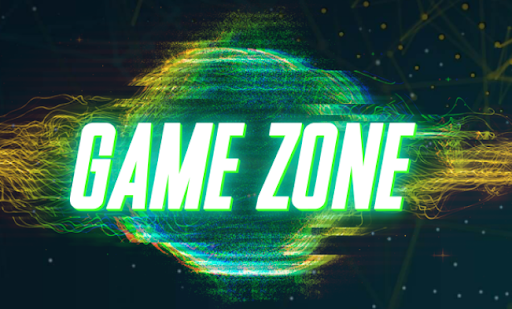 The world of blockchain gaming is on fire as players seek exposure to up-and-coming games. GamePad, the service provider offering early-stage access through its $GZONE token, completed its IDO on Bluezilla’s in-house launchpads, confirming the overwhelming demand for equal early-stage exposure to future play-to-earn games.

Why GameZone is A Game Changer

No one will be surprised to find out that GameZone attracted a lot of attention. It is a unique project in the blockchain gaming industry that allows any token holder to access early versions of future blockchain play-to-earn games. Video games remain a fast-growing industry set to surpass $200 billion in the coming years. However, traditional games don’t let players control in-game assets, let alone use them to make money. Blockchain games are a different breed, designed to empower the user and to introduce new revenue models.

Gaining access to popular blockchain games is challenging. Most games only operate on one blockchain, yet there are several dozen to choose from. Streamlining the access to games across different chains can establish a “Microsoft Game Pass” feeling for users exploring play-to-earn options. GameZone wants to be that provider and democratize access to future games to holders of its $GZONE token.

Moreover, GameZone is a platform that can help developers in various ways. Its incubation-like features can provide support – legal, technical, or otherwise – through the help of BlueZilla’s established and growing network of partners and supporters. Regardless of the development stage of the game, GameZone’s solutions can offer assistance where needed. GameZone level 2 will introduce multiple white-label solutions, including a decentralized marketplace, revenue-sharing, and so forth. It is an end-to-end solution for players and developers alike.

Furthermore, there is a grants program to help game developers access the necessary funding without dealing with venture capitalists or whales changing the game’s direction. The grants program includes full access to BlueZilla’s network and resources. BlueZilla has launched numerous successful projects, including launchpads on major blockchains, such as Ethereum, Tron, and Velas. The recent VelasPad launch saw its native token provide a 150x ROI for investors. A similar scenario for $GZONE is far from unthinkable.

Following the $GZONE IDO launch on September 30th, participants were champing at the bit to scoop up some tokens. As the initial market cap is just $155,000, getting in early was of the essence. The team noted tremendous interest from thousands of investors and sold out its token – such overwhelming demand for the allocated tokens confirms people are excited about what $GZONE brings to the table.

Early investors want to reap the benefits of holding $GZONE, including the early access to new blockchain games or expansions and additions for existing projects. Moreover, holding $GZONE qualifies users for participation in future Initial Game Offerings and Initial NFT Offerings facilitated through GameZone’s launchpad features. There is also the opportunity to earn passive income with $GZONE, as the token has a 7% tax on sell orders, of which 5% is returned to stakers. Additionally, those who flip the token and unstake early will pay a fee of up to 25%.

Thus, there is no valid incentive to sell the token right away for a quick profit. Even with the current 100x+ ROI, everyone’s best course of action is to hold and look toward the roadmap and project’s future. 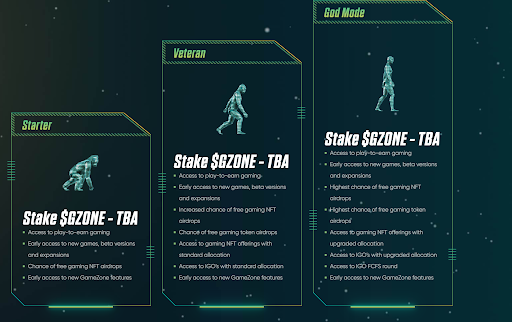 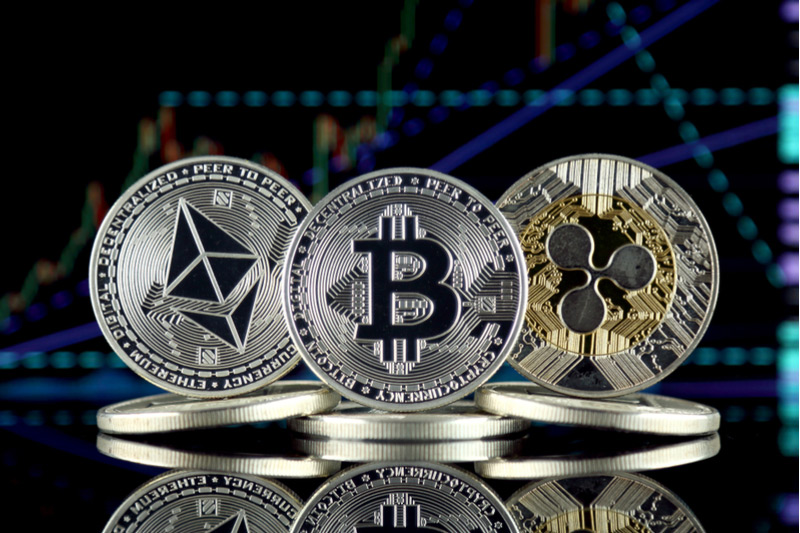