Zero Hash, a crypto services startup, has raised $35 million in a Series C funding round led by Point72 Ventures.

Other investors include NYCA Partners and DriveWealth, as well as a group of angel investors that includes Mercury founder Immad Akhund and Deserve founder Kalpesh Kapadia, among others. Point72 Ventures was founded by Steve Cohen, the hedge fund billionaire.

Zero Hash, formerly known as SeedCX, previously operated a crypto derivatives exchange before it shifted its business to offer tech to third-party retail brokers and fintech firms. The company announced a fundraise at the time that it described as a Series C round.

In a press statement, the firm outlined several uses for the fresh capital, such as ambitions to "expand its product offering including within the DeFi and NFT space."

Plans also include the expansion of its headcount across the company, including engineering and compliance teams among others. "The Company also intends on expanding its global licensing framework as well as making strategic acquisitions," the firm said.

The funding round further confirms the interest of Cohen's Point72 and the firm's venture arm in the crypto industry. Recent investments include the research and data company Messari and trading shop Radkl. 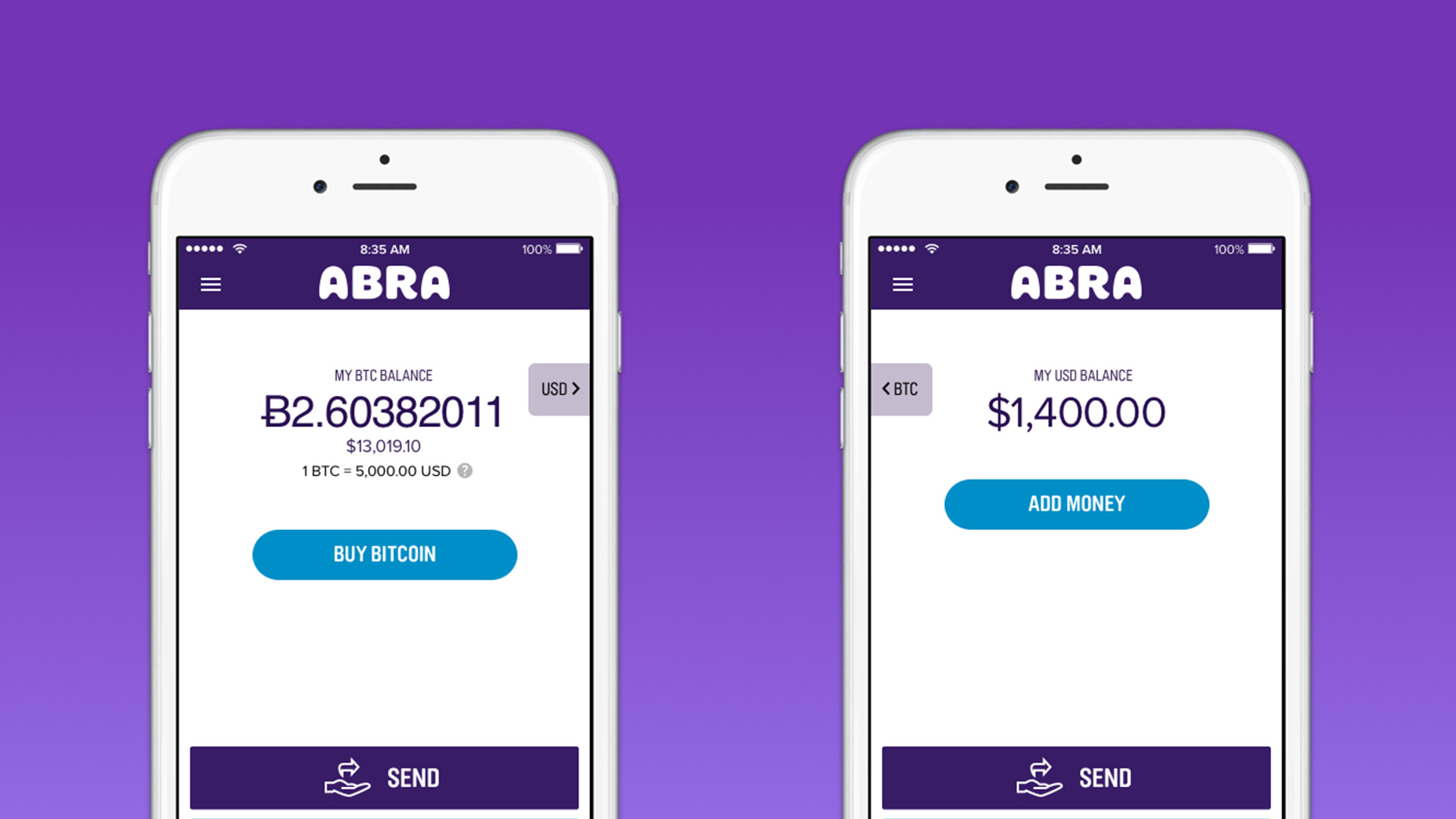