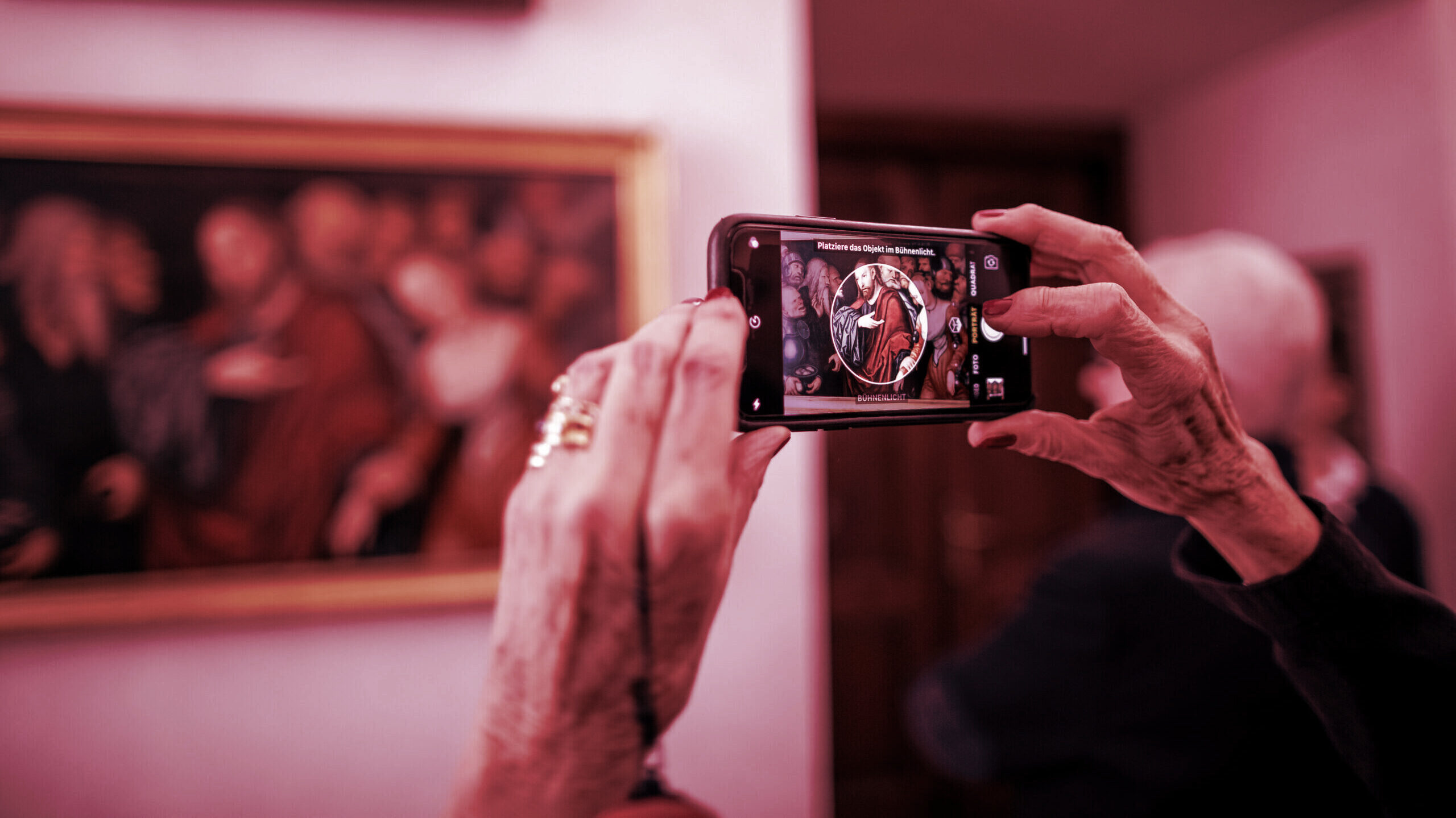 A connection between Nazis and NFTs isn’t obvious—but one exists as a result of the Nazis’ habit of being meticulous record keepers.

As they swept through Europe, killing millions and claiming property as the Fuhrer's prize, they issued receipts for whatever they stole. And when the Communists led a coup in Czechoslovakia in 1948, they followed the Nazis’ example.

This practice of issuing receipts for loot has since proved extraordinarily helpful. That was the case in 1989, when a 28-year-old Czech prince named William Lobkowicz returned from exile in America to claim his family's inheritance: a priceless collection of 40,000 artifacts dating back 700 years.

Those works—which include 16th- and 17th-century paintings from Renaissance master Bruegel and Spanish royal family portraitist Velázquez, as well as hand-annotated manuscripts from Mozart, Beethoven, and Haydn—are in danger again, this time by COVID lockdowns that have drained museums of patrons who help pay for their upkeep.

Having overseen the collection for 700 years, the House of Lobkowicz is pinning its hopes for cultural preservation on an invention that wasn't around seven years ago: NFTs—the digital, 21st-century version of a receipt of ownership.

In the middle of October, the family is throwing a forum and gala in the Lobkowicz Palace, part of the famous Prague Castle, which was finally returned to the family in 2003 after a 12-year court battle. There, it will host a free exhibition of prominent NFT works, including an Edward Snowden NFT purchased by PleasrDAO for $5.4 million in ETH this April.

It will also use the event as a launchpad for the family's own NFT aspirations.

"The vision is really for our family to share the past and create the future," said Prince William Rudolf Lobkowicz—the son of the other Prince William, who drove with his lawyer around the country in a beat-up Škoda to survey the family's belongings in 1989—in an interview with Decrypt. "And we really want to explore this intersection between the traditional art world and this rapidly evolving technology."

The family’s goal is also about more than creating a JPEG you can buy in the gift shop. Prince William said the aim isn’t to produce "direct copies," but is instead about "showcasing how technology can be something that enhances our experience with these cultural assets."

He described using the NFTs to display X-ray and infrared images, peering beneath the invisible layers of a canvas to see works that have been painted over. "Or,"he said, "utilizing the technology to showcase multiple mediums to play music that hasn't been played in 250 years." 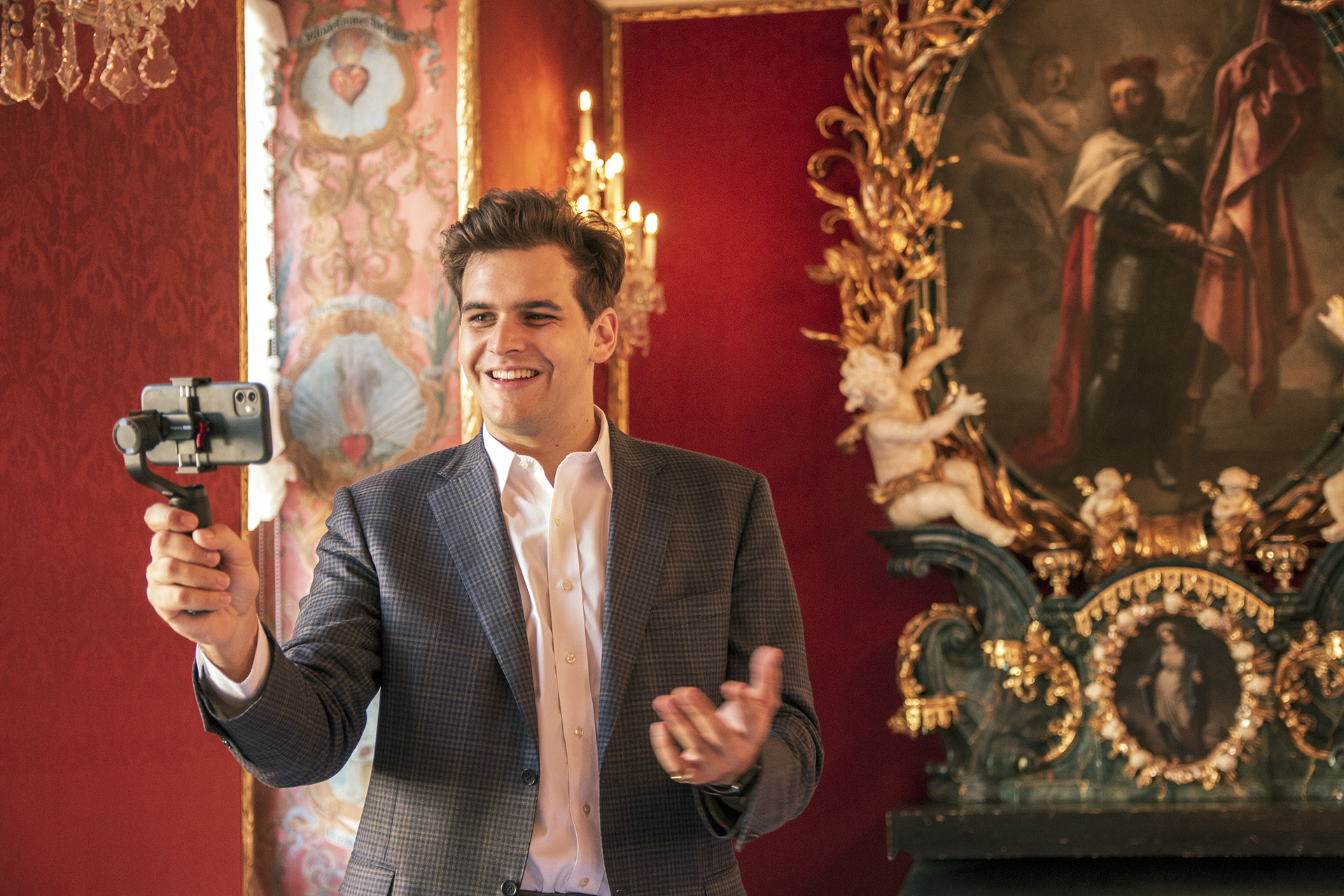 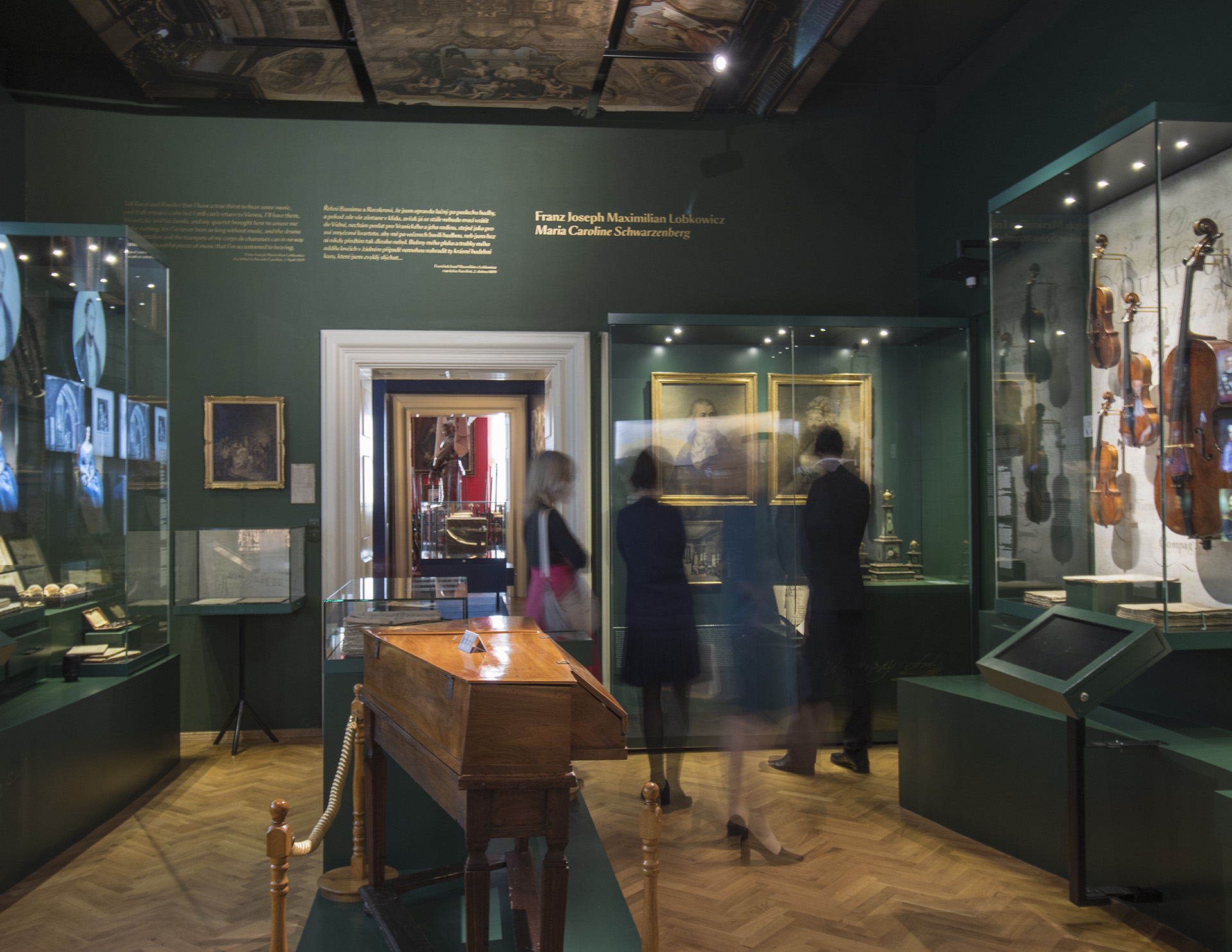 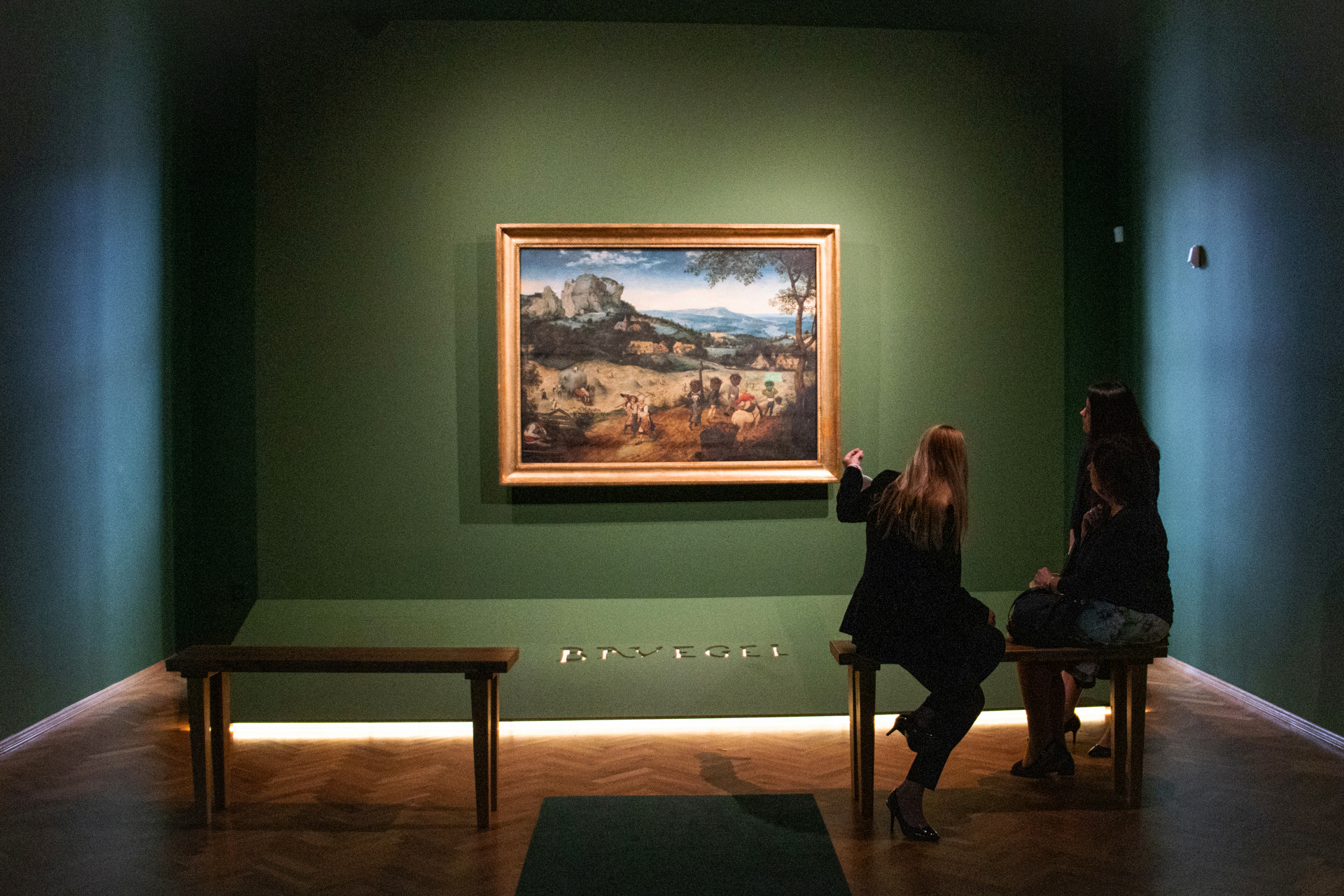 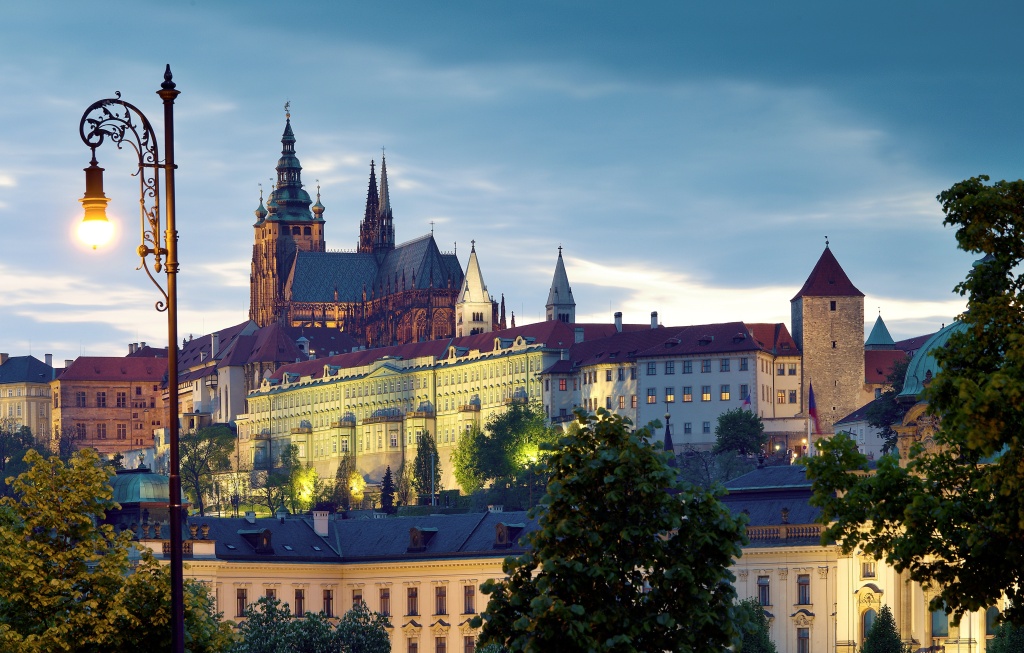 In other words, it's about enhancing people's relationship with art rather than creating a facsimile of it—all while making the museum a hub for the democratization of fine art. That's similar to the approach of, say, generative NFTs that modify the relationships between consumer and creator.

In the case of the Lobkowicz family, the relationship-building potential of NFTs could prove especially useful. That’s because the Czech Republic has declared every piece in their collection to be a cultural monument that can’t be sold or even leave the country—but which must nonetheless be preserved.

Even if art lovers can't make it to the museum, they can purchase NFTs as "form of proof of patronage," says the younger Prince William. Only, instead of getting a member magazine in the mail, they get actual art for their contribution. Buying an NFT in the metaverse supports the upkeep of physical works in the real world.

The prince, who's leading the charge in the effort, says it goes beyond that. "From my perspective as kind of the next generation in the family, we've been thinking about ways of building communities that will be interested in the arts and feel some sort of buy-in into what we're working on, and will want to continue to have some sort of connection with the collections," he said. That can involve wanting to support the collection via individual ownership or even working via a decentralized autonomous organization, or DAO, to curate physical collections.

And he thinks these new methods of creating community and sharing art can stand the test of time. 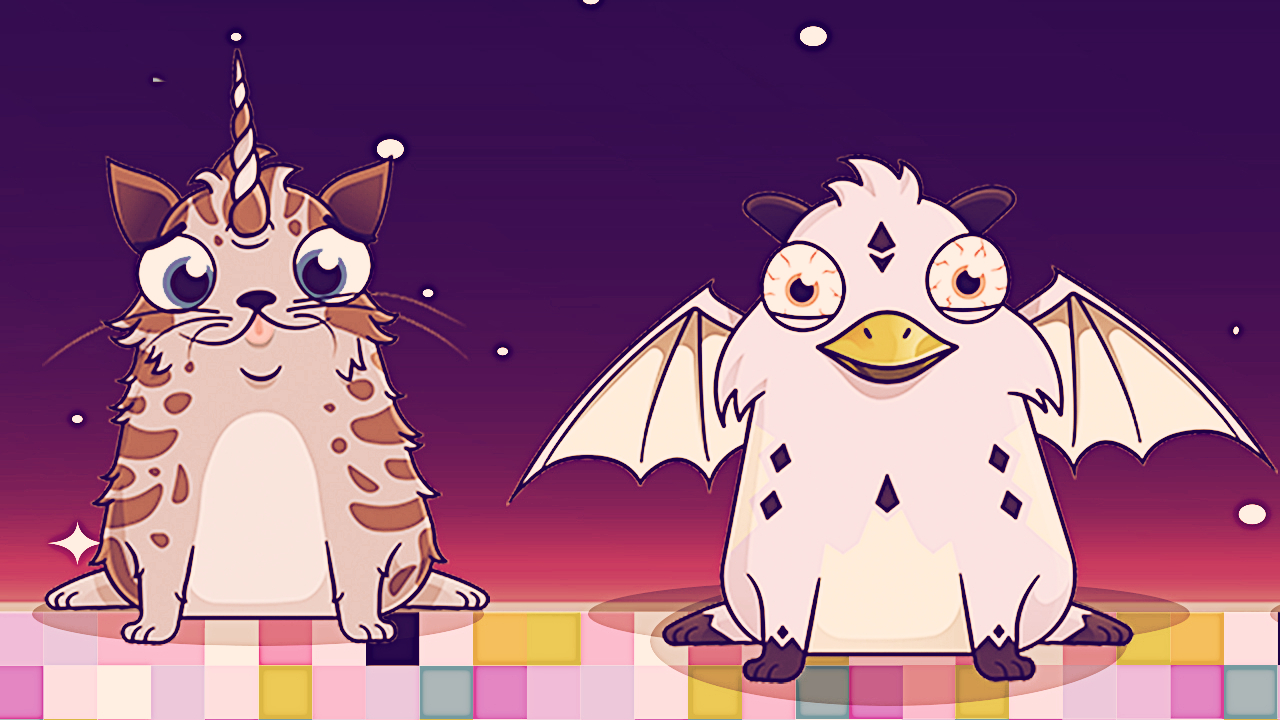 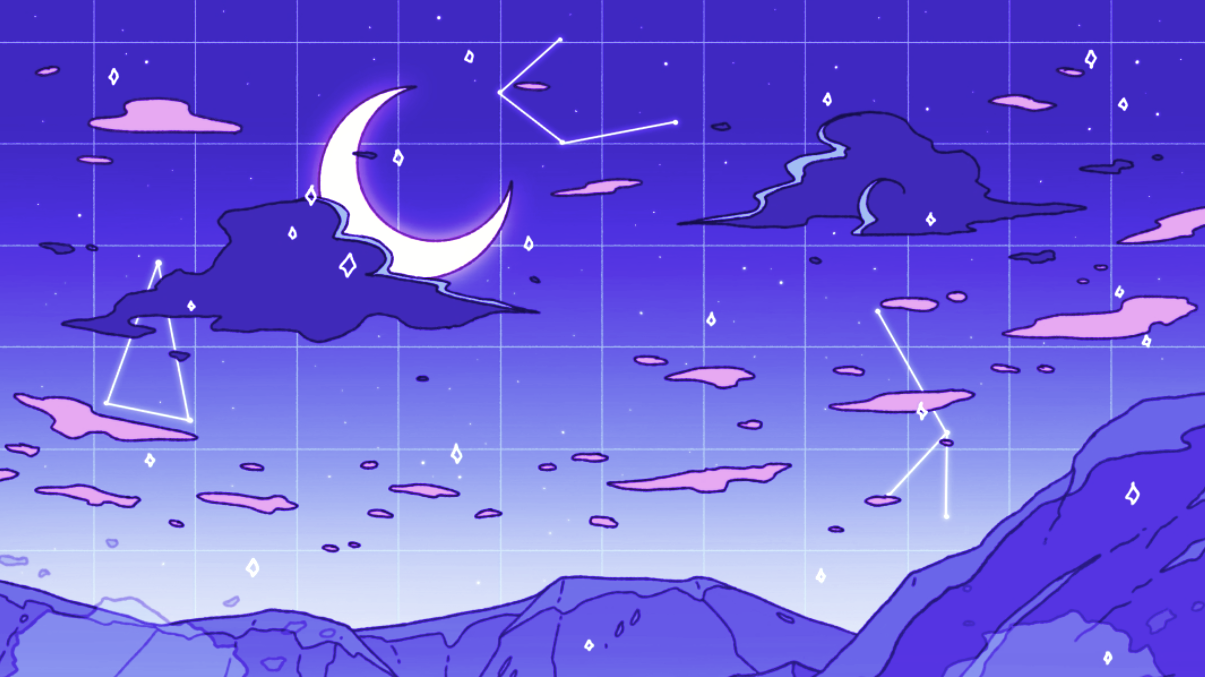 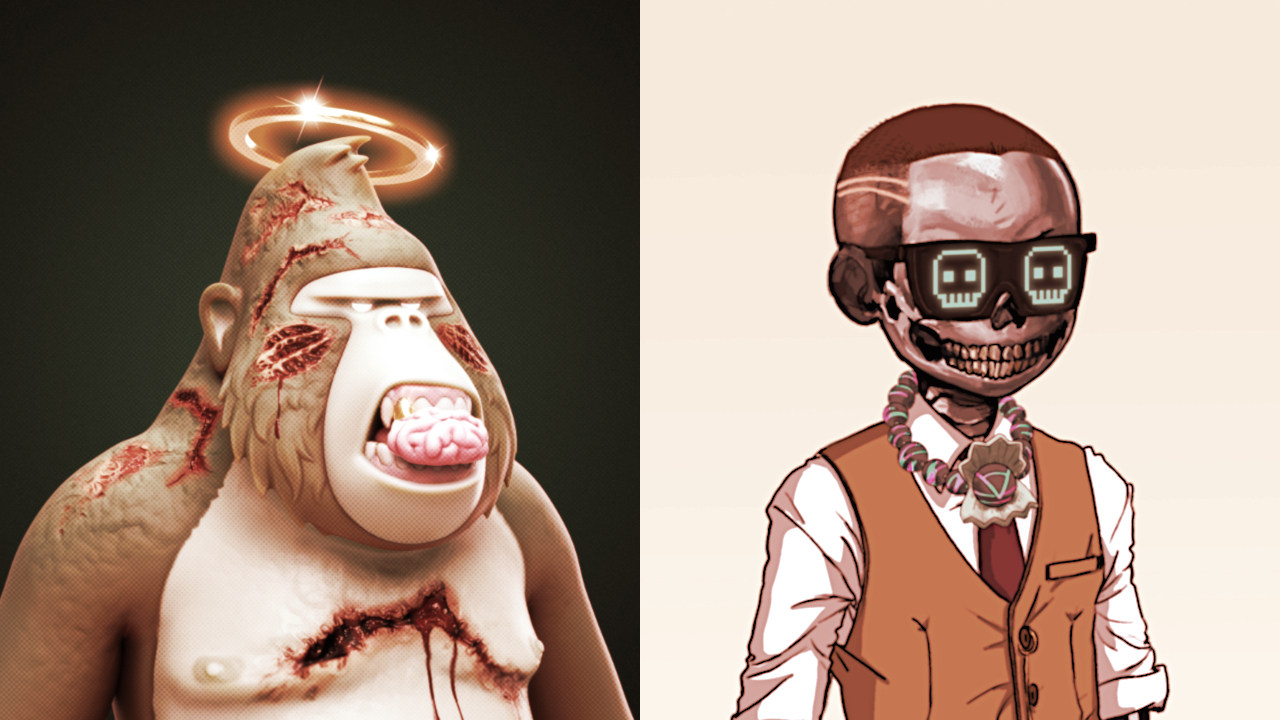 How to Buy Solana NFTs With Phantom Wallet