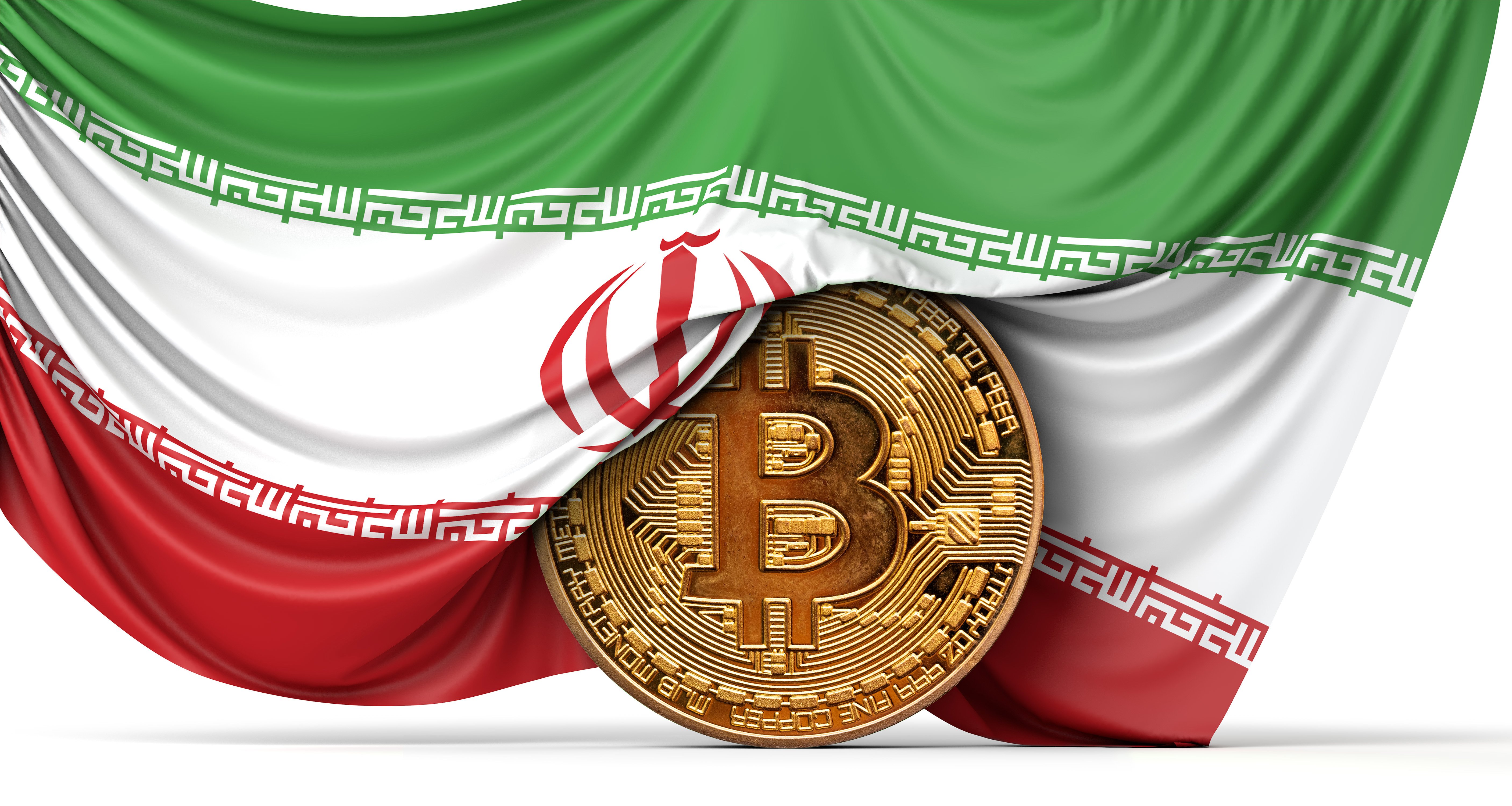 The Iranian government has lifted a temporary ban on Bitcoin mining that was imposed back in May, Iran International reports.As reported by U.Today, ex-President Hassan Rouhani announced the four-month moratorium on the energy-guzzling process back in May.Bitcoin miners were partially blamed for a slew of blackouts that took place in Tehran and other Iranian cities. 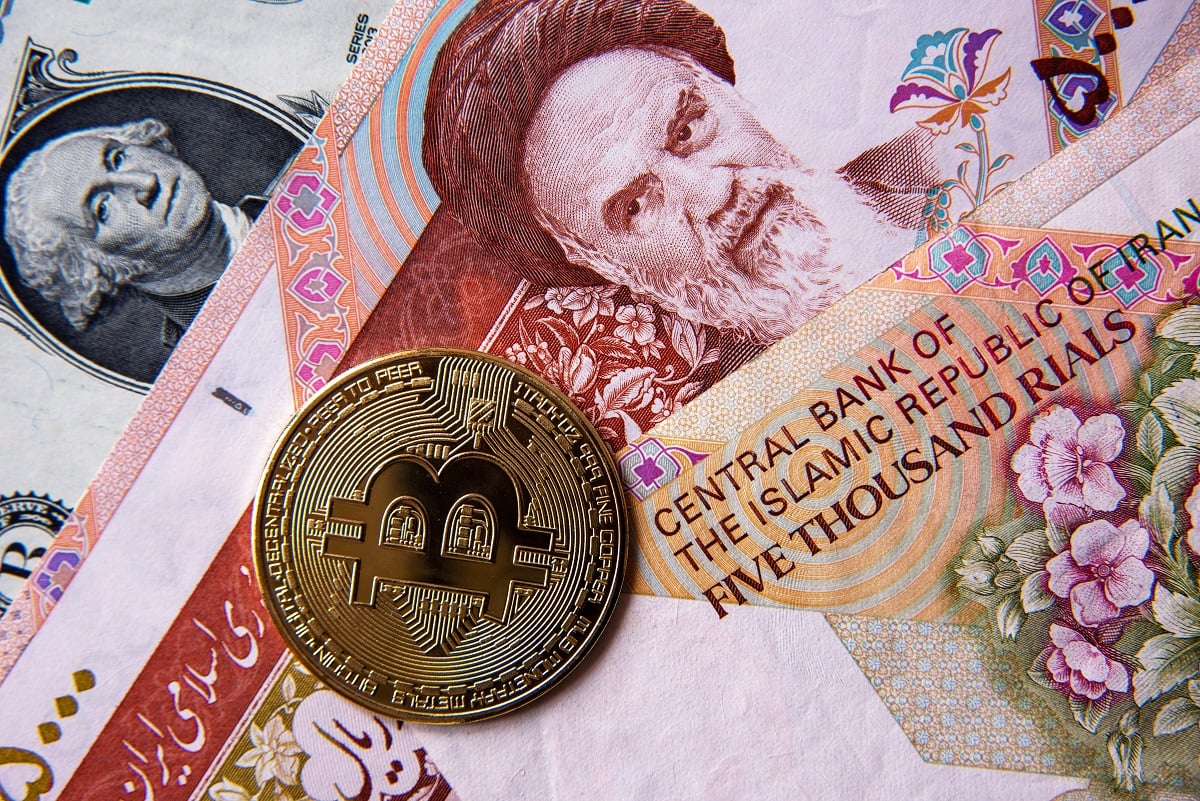 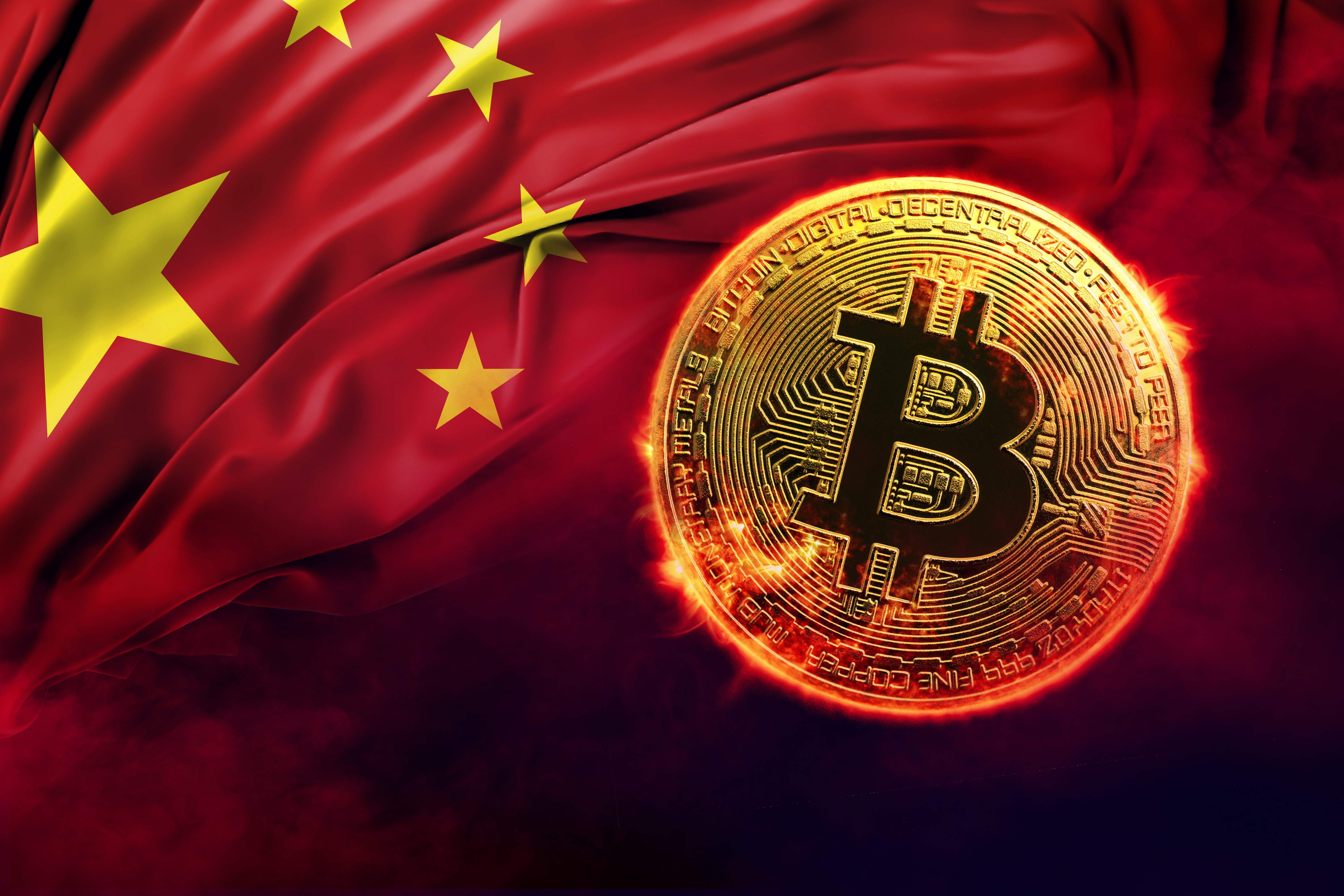 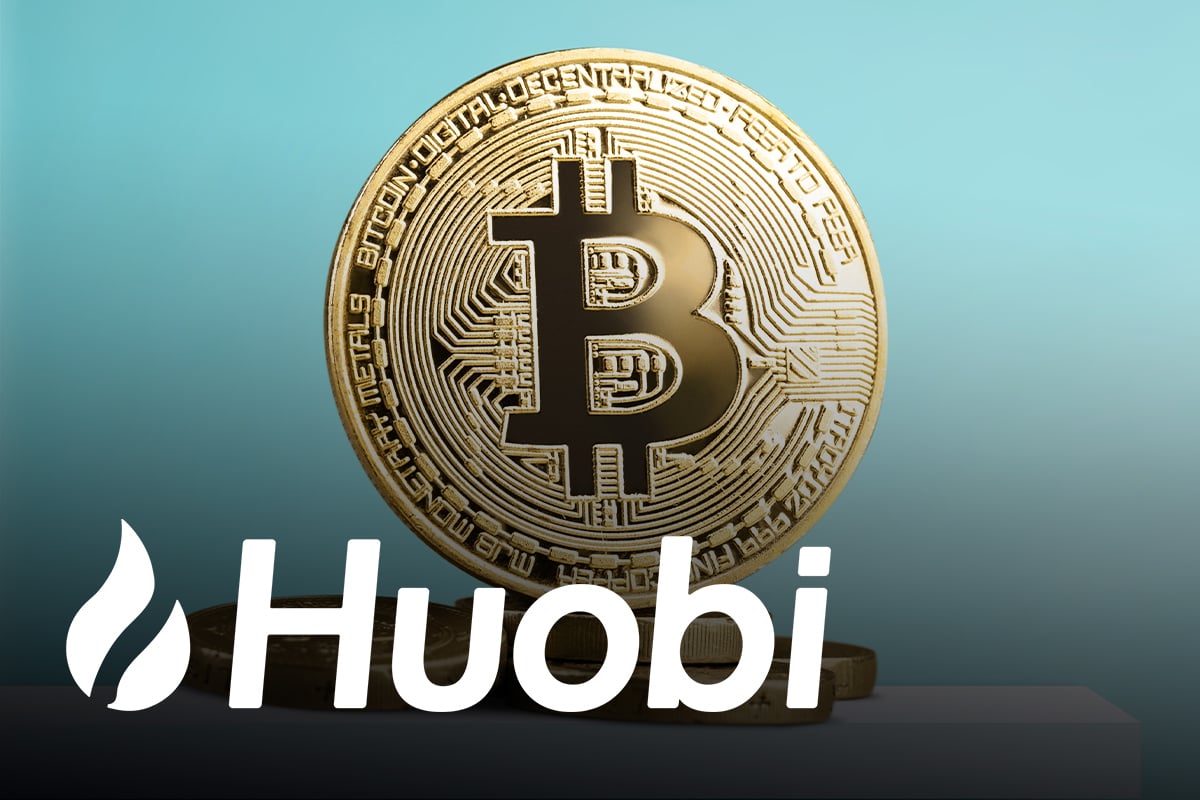