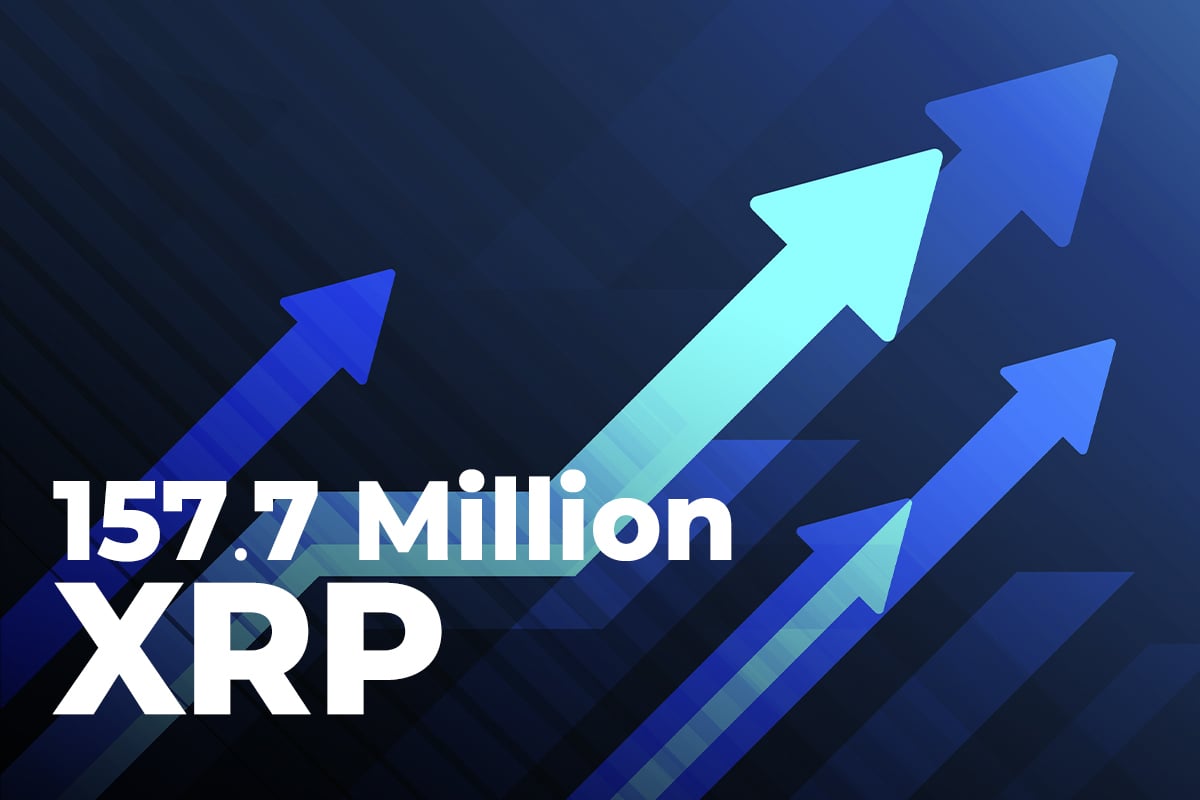 Whale Alert team has tweeted that in the past nine hours, three substantial crypto transactions were conducted, carrying out a total amount of 157.7 million XRP tokens.

According to the data shared by Whale Alert platform and extra details added by Bithomp XRP-data platform, over the past nine hours, three massive cryptocurrency transactions have been made, carrying 20,215,222 XRP, 60,000,000 XRP, and 77,516,150 XRP.

Binance received 77.5 million XRP from Bybit and sent 60 million XRP to Huobi. As for the 20.2 million XRP, this sum of crypto was shifted from Bitstamp to BitGo – the second largest crypto custody platform bought by Mike Novogratz’s Galaxy Digital crypto fund earlier this year.

As reported by U.Today on Wednesday, Ripple blockchain behemoth wired an astounding 100 million XRP to one of its extra XRP wallets. Later on, this massive amount of crypto will be split into smaller lumps and transferred to the Huobi exchange.

So far, from this 100 million XRP, over three million coins has been sent to the largest exchange in the Chinese crypto market. 1,542,780 was sent to Huobi on Wednesday and today as well.

These daily transactions from Ripple to Huobi have been going throughout 2021 with the daily amount of XRP moved to the Chinese platform changing every week.

This week (since September 26), it has been the aforementioned amount. The week before that, Ripple sent to Huobi 3,099,200 XRP per day. 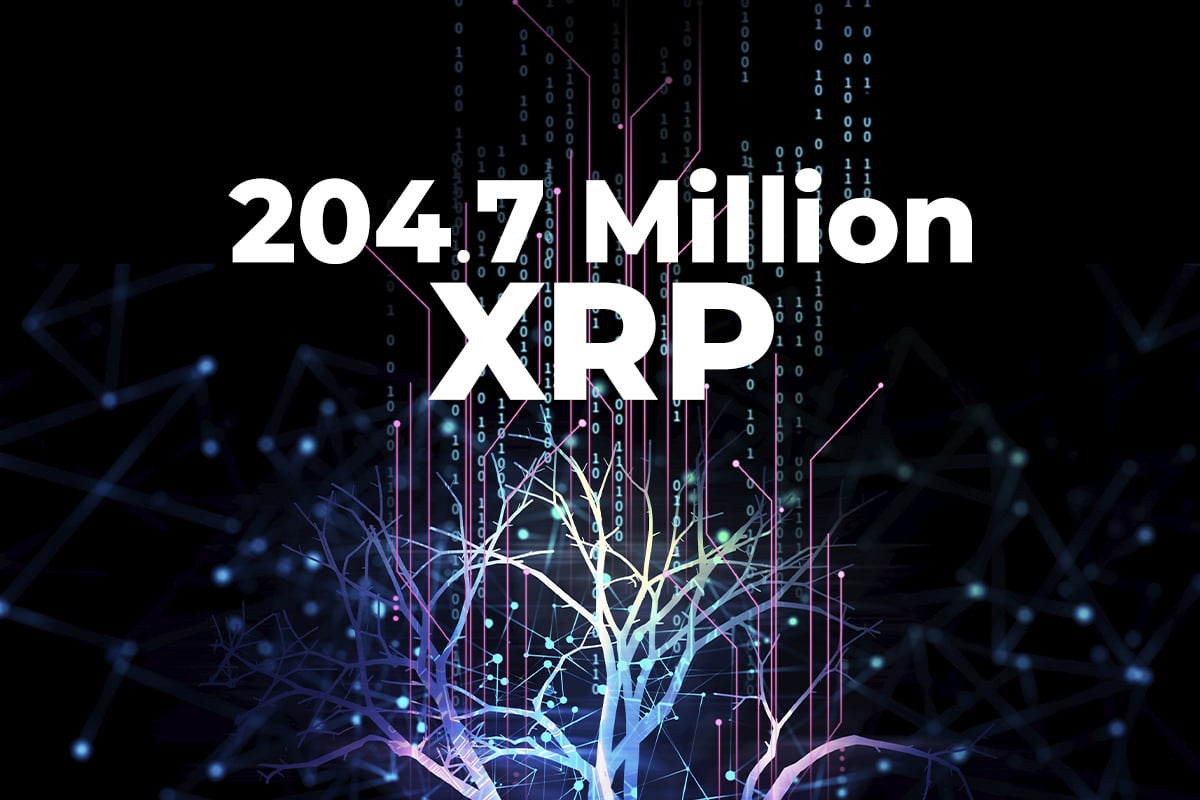 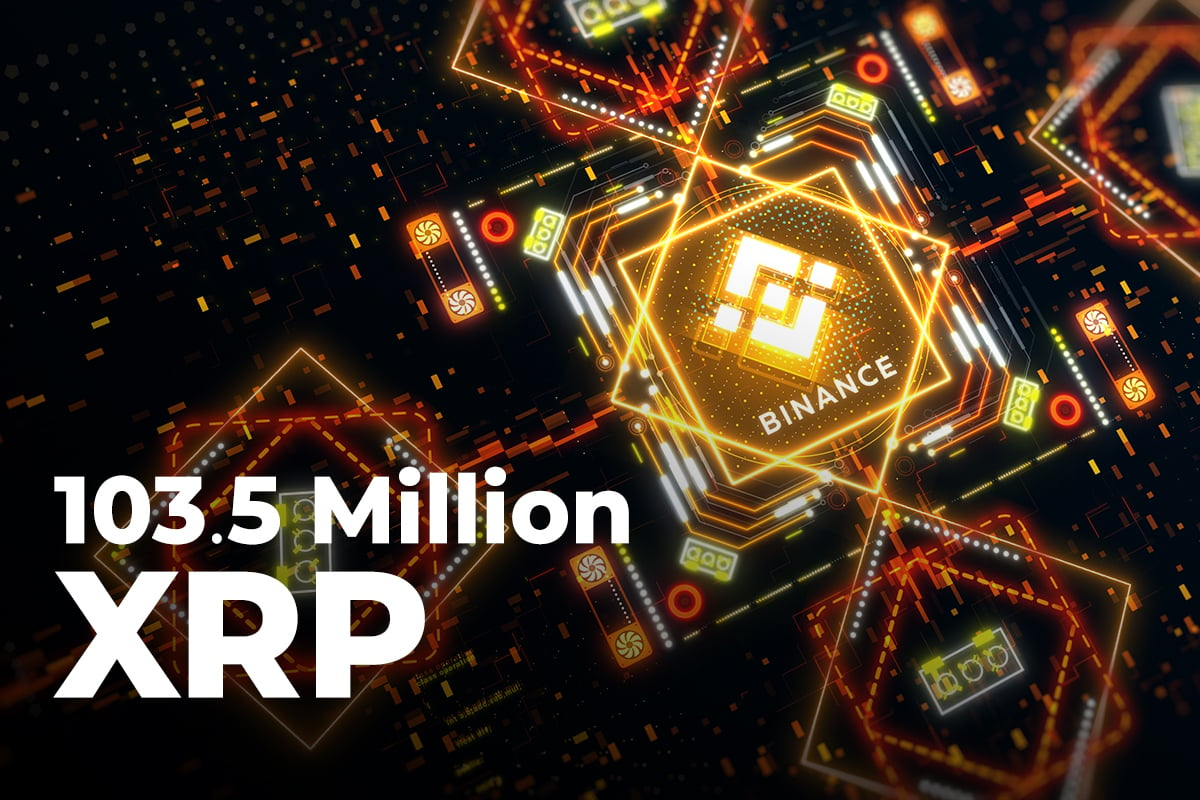