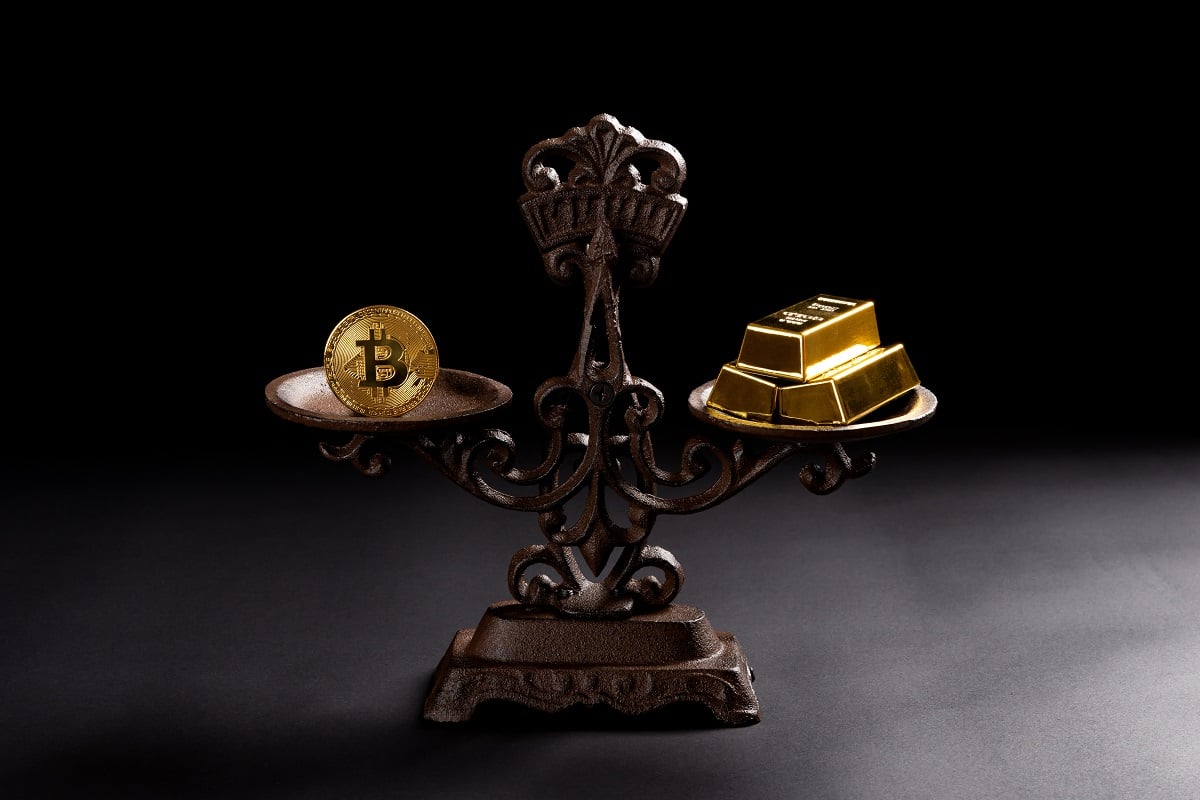 I can pretty confidently say that bitcoin has replaced gold, and it will continue to do so.

"I can pretty confidently say that #bitcoin has effectively replaced gold," says @Chamath."And it will continue to do so... that market cap is just going to grow." #DeliveringAlpha pic.twitter.com/KFL4TywfD3— Delivering Alpha (@DeliveringAlpha) September 29, 2021

Palihapitiya expects Bitcoin’s market cap to continue growing. The billionaire, however, declined to make a specific price prediction during his conversation with CNBC’s Scott Wapner.Back in January, the former Facebook executive forecasted that Bitcoin could reach $200,000, but he also said that it would take the flagship cryptocurrency up to 10 years in order to get there:

Palihapitiya also said that he was “very concerned” about inflation. He’s placing his bets on hyper-growth companies, cash flow businesses and uncorrelated assets of the likes of Bitcoin.During the most recent interview, Palihapitiya said that crypto could become “very big”:

I'm a huge intellectual bull. It could get very big. We all need to pay attention to it.

The world’s largest cryptocurrency has now recovered to nearly $44,000 after dipping below the $41,000 level on Tuesday.As reported by U.Today, crypto mogul Mike Novogratz predicted that Bitcoin could see another rally in the fourth quarter of 2021 after a period of consolidation. 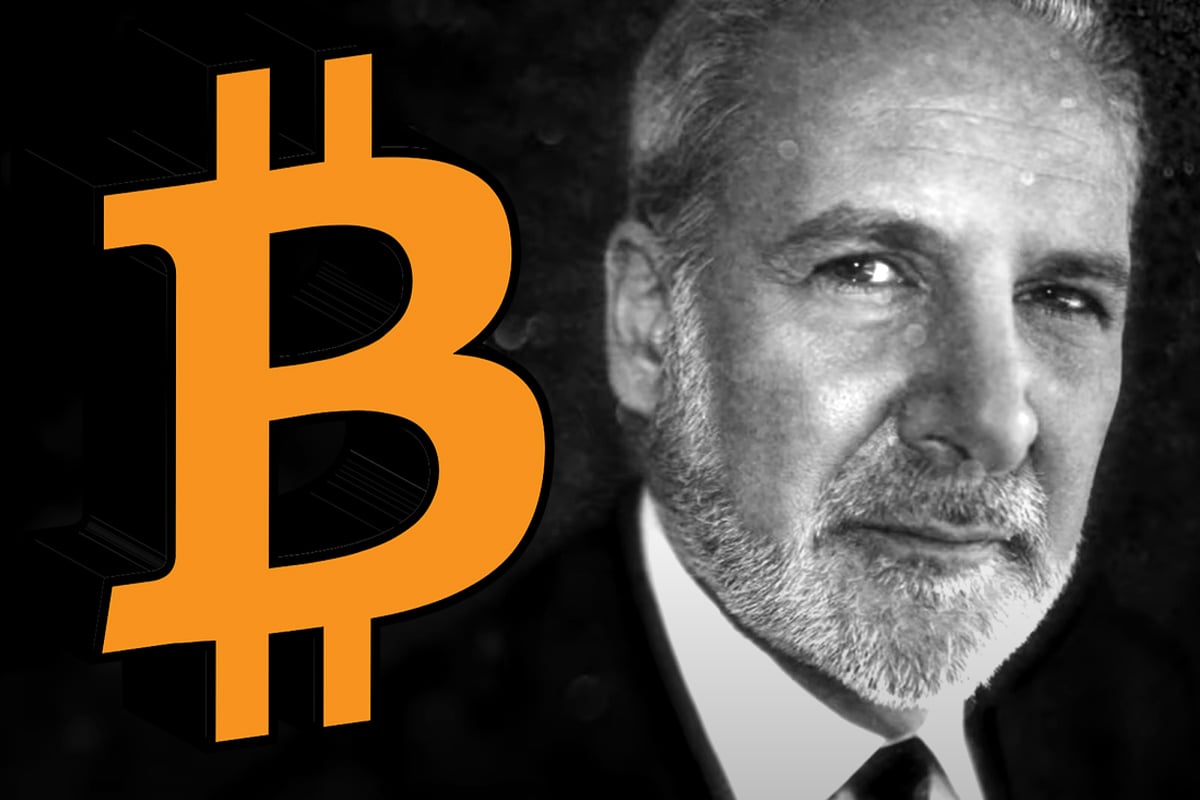 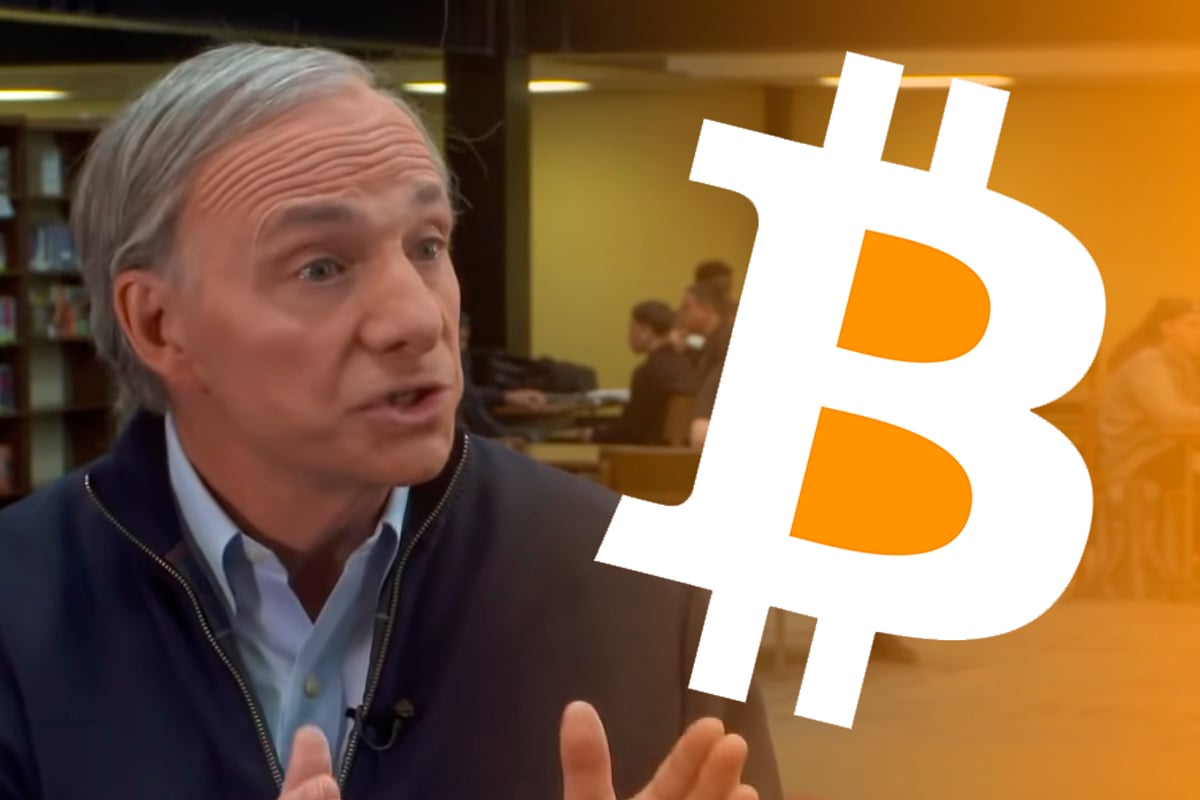 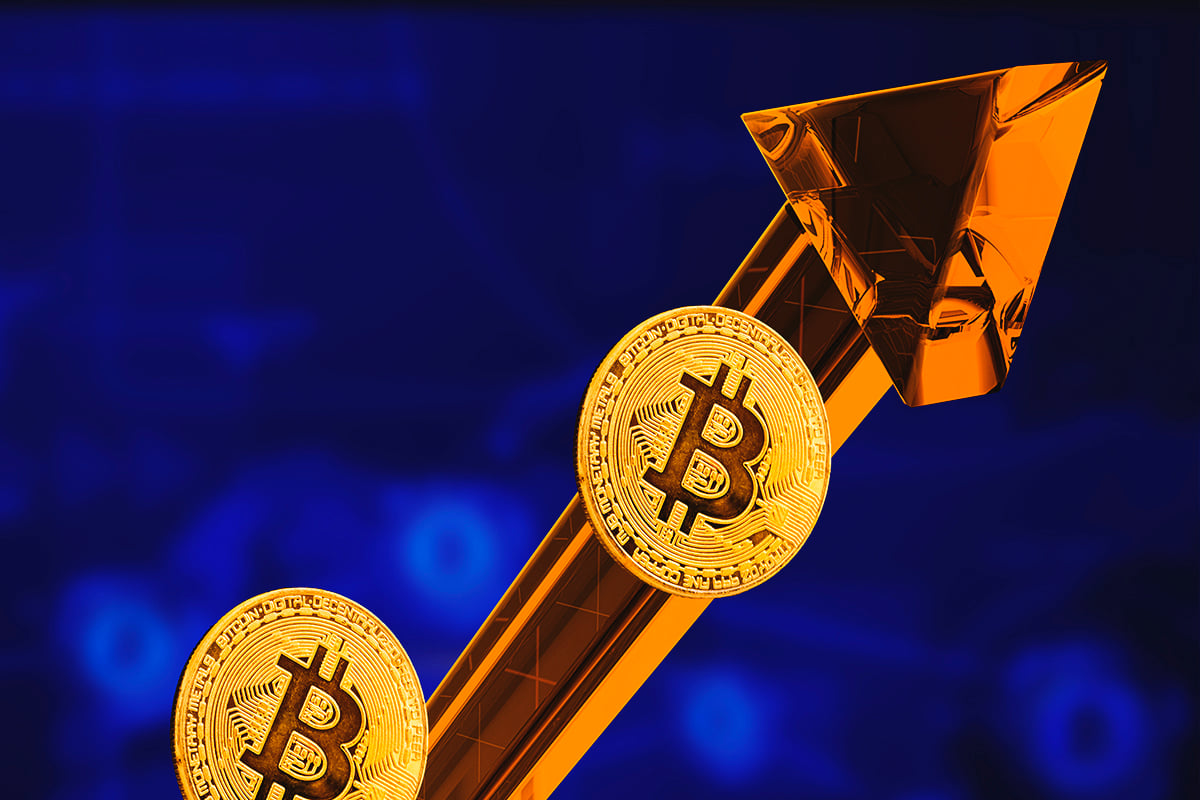