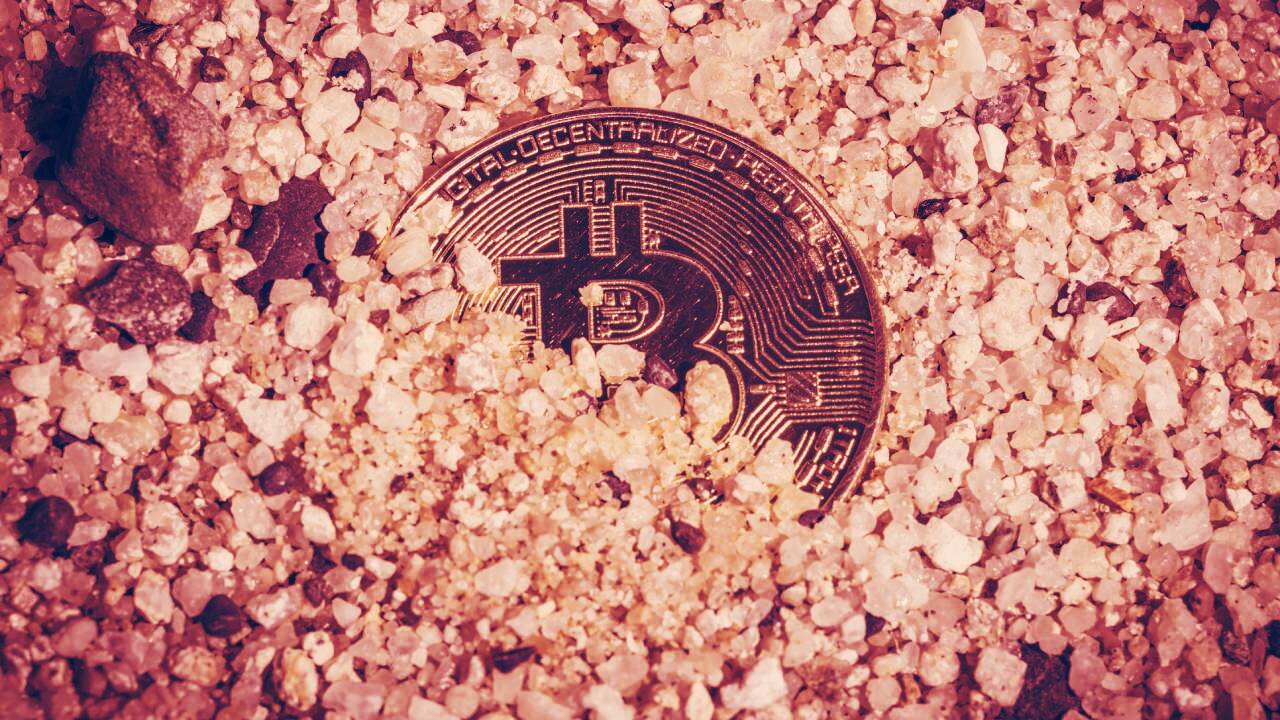 German prosecutors have reportedly “seized” more than 1,700 Bitcoin from a hacker who installed miningsoftware on the computers of unsuspecting users. There’s just one hitch: they don’t have the password to access the BTC holdings.

According to a report from Reuters, police from the Bavarian town of Kempten have confiscated the wallet from the offender and prosecutors have “ensured the man cannot access the largesse.” However, the man—who already served his jail sentence, spanning more than two years—would or perhaps could not provide the password.

Reuters’ report suggests that the man is “maintaining his silence” and that he “won’t give them the password,” but prosecutor Sebastian Murer told the publication that the man may not even know the password anymore. “We asked him but he didn’t say,” said Murer. “Perhaps he doesn’t know.”

The 1,700+ Bitcoin would be worth at least $63.8 million as of this writing, and the value has increased significantly since the scammer obtained the cryptocurrency via the mining scheme. Police have tried to crack the password, but without it, they will be unable to access the funds stored within the wallet.

While this particular story concerns illegally-obtained Bitcoin, it’s not the only recent tale of a significant stash of Bitcoin locked behind a password that has since been lost or forgotten.

Last month, The New York Times highlighted Bitcoin millionaires who have since lost access to their fortunes, such as programmer Stefan Thomas, who had $220 million worth of BTC stashed in a wallet at the time of writing. Thomas had only two remaining tries (out of 10) to guess the password to his IronKey encrypted flash drive before he loses access forever.

Crypto data firm Glassnode estimates that 3 million Bitcoin—or 1/7 the total supply of BTC that will ever be available—has been lost forever.