Play-To-Earn: The New Crypto Paradigm Redefining The Future Of Work 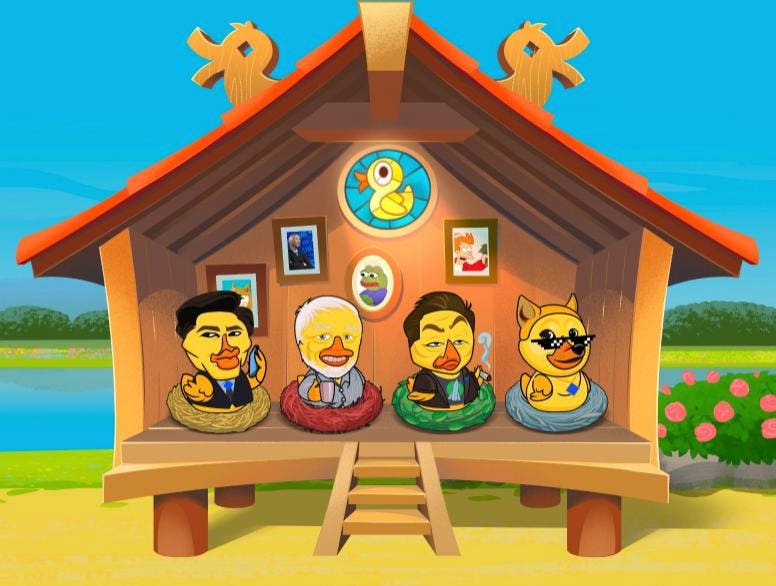 Even as the 21st century labor force continues to redefine itself, moving from more traditional methods of earning toward a gig economy, most of us are still used to working for organizations - a company, an LLC, a legal structure led by another human or team of humans. But what if the future saw us working for a digital protocol instead?

“Crypto economies have already begun to shape the future of work. They blend how we play, learn, organize, socialize, and create, with ownership and income generation. In this sense, what is currently transpiring is much broader than work,” Stephen McKeon, Professor at University of Oregon.

In the crypto economy, we have nexuses of smart contracts, where the movement of resources is enforced by code rather than a human intermediary relying on a traditional legal structure. What this means is that individuals are now able to collectively form complex contractual relationships even in the absence of a third-party coordinator. That’s a game changer for human organization and resource management.

Drawing inspiration from Decentralized Finance, Play-to-Earn, also referred to as ‘GameFi,’ aims at turning regular users into a governing force behind major decisions within the gaming industry. GameFi facilitates a player-owned economy when it comes to trading valuables as well as generating additional income with non-fungible tokens.

The player-owned system is implemented through governance tokens, which can be represented as various game assets. Each governance token gives its owner the power to take part in the game’s development and internal fund allocation, with that power, of course, being proportional to the amount of tokens each user holds. This type of system is transparent for everyone and ensures fairness in item trading between players.

Players can also receive a share of the game’s revenue while enjoying the gameplay. Conventional game business models are generally designed so that all revenue goes to the publisher. In contrast, crypto games strive to build player-owned universes, allowing players the freedom to both play and earn.

Here are a few examples submitted by the community of play-to-earn ecosystems.

Axie Infinity, a Pokemon-style online game where players battle each other for special redeemable tokens, became one of the first major crypto games to attract a lot of new players, despite having a relatively high entry threshold. Within months, its community came up with a unique strategy for those who can’t afford to buy Axie monsters to play the game. By organizing a monster rental service, it was the players who made the game available and profitable for everyone, increasing the total number of players to over a million. Axie Infinity protocol revenue surged 85% in the last month to reach $364 Million in August 2021.

StarTerra is a gamified launchpad built on the Terra Ecosystem that features Play-to-Earn, gamified NFTs, and multi-asset staking. The platform allows users to create a unique game avatar and upgrade their avatar using NFT tokens such as weapons, armour, creatures and artifacts. The revenue generated from these NFTs goes toward funding the game’s play-to-earn feature, creating payouts for players in stablecoins.

Another game that is quickly gaining popularity is Waves Ducks based on the Waves blockchain. Players collect quirky NFT ducks that can be bred together for the chance to get a new duck with a unique set of genes. These ducks generate game tokens (aptly named “EGGs”), and the rarer the duck, the more “EGGs” it can produce. Still in the early stages of development, Waves Ducks has gathered a wide community of supporters, with expansion plans to include NFT Ducks in the Metaverse. At the time of writing, Waves Ducks was listed in the Top-10 NFT marketplaces with over $2 Million in weekly sales volume, $25 Million lifetime, 70,000 active players and 15,000 ducks created. 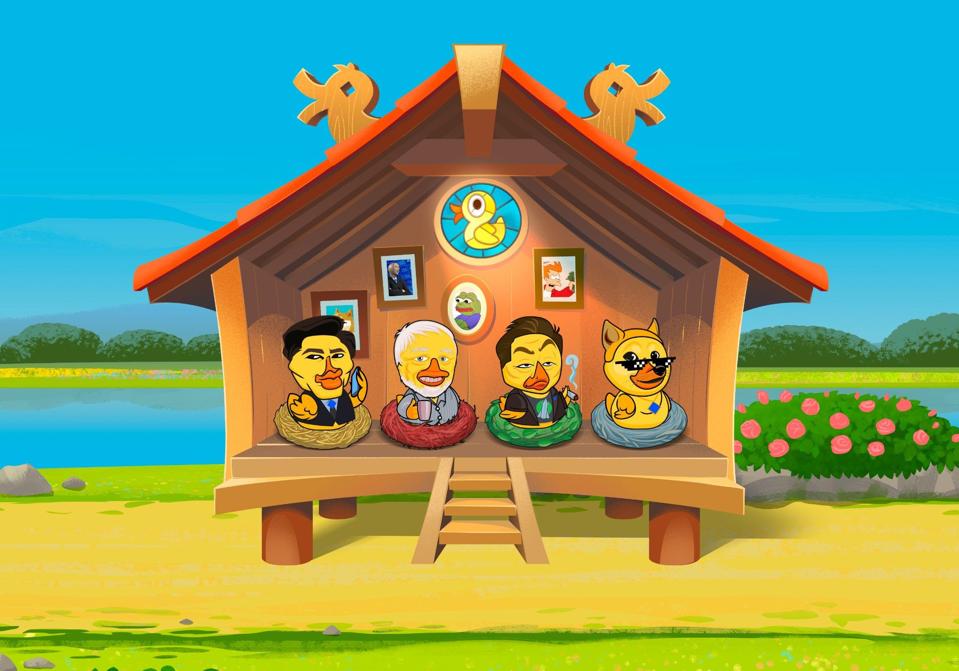 “The spike of popularity in play-to-earn plays a major role in cryptocurrency adoption on the whole. The opportunity to earn decent money through Play2Earn games can be life-saver for people in developing countries. The crypto environment gamification makes it easier to accept the DeFi ideology, which is bound to advance the way of doing business and our everyday life,” says Sasha Ivanov, Founder of Waves Protocol.

With a growing community of gamers across platforms actively entering the blockchain ecosystem system, it seems likely that gaming studios and publishers will soon be wanting to claim their slice of the pie by developing their own crypto games based on popular franchises. Gamers are already starting to see the benefits of playing online games for profit, and the forming community urges them to continue the transition to a decentralized world.