Cardano Turns 4: Inside the Journey of "Ethereum Killer" 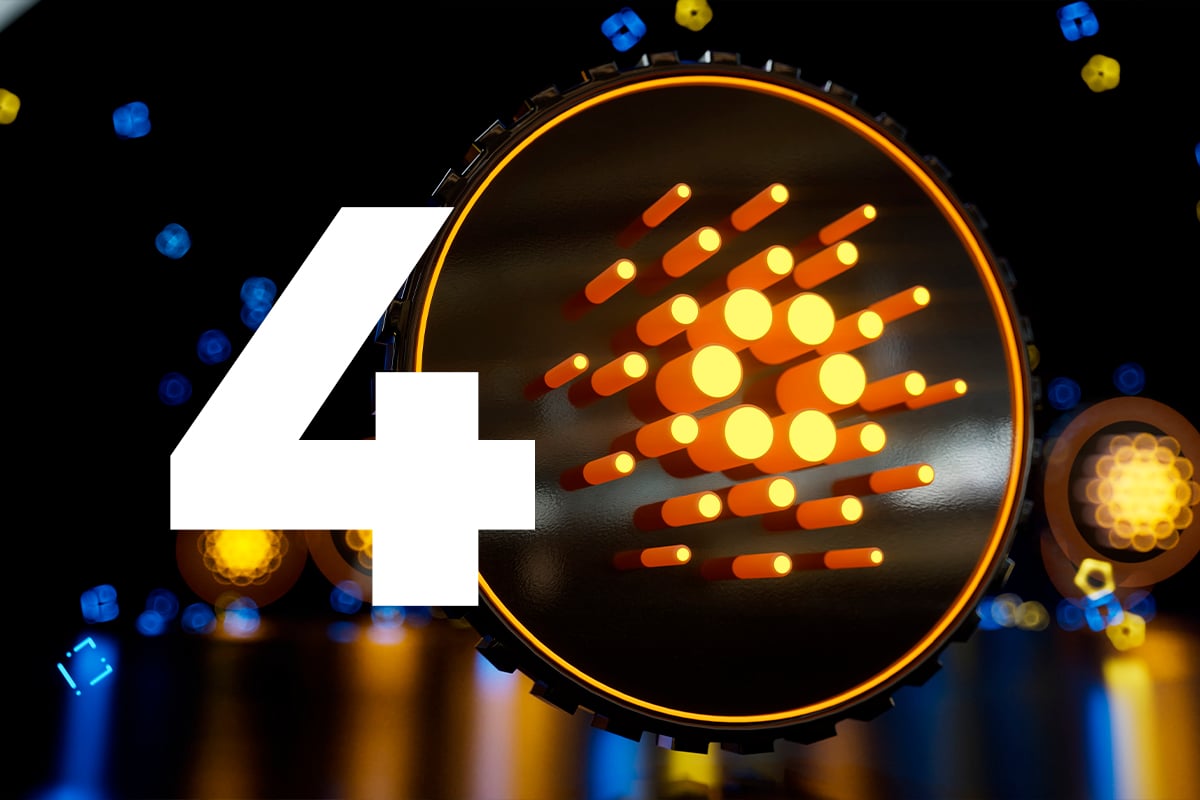 Cardano, the fourth-largest cryptocurrency, is celebrating its fourth anniversary.The mainnet of one of the most successful blockchain projects to date went live on Sept. 29, 2017, which kicked off its "Byron" phase.

Mathematician Charles Hoskinson started working on Cardano after a bitter falling out with the rest of the Ethereum co-founders.Emurgo, IOHK and the Cardano Foundation, the three independent entities behind the blockchain, organized a crowdsale in Japan that raised $62 million by January 2017. U.S. citizens were not able to participate in the initial coin offering due to stringent securities laws.

It took the token more than three years to finally reclaim its previous all-time high of late February.ADA kept outperforming the market and managed to print a new all-time high of $3.02 earlier this month.Apart from the broader crypto rally, the launch of native assets in early March and smart contracts in September were some of the main catalysts for the token's stellar performance.Still, Cardano has a lot to prove. It remains to be seen whether it will be able to reach vast adoption in the decentralized finance space given that only a mere 27 Plutus smart contract scripts have been deployed so far.Moreover, the recent "concurrency" controversy has exposed some scaling issues that Cardano developers have to address. Interoperability and scalability will be the focus of the forthcoming Basho era. 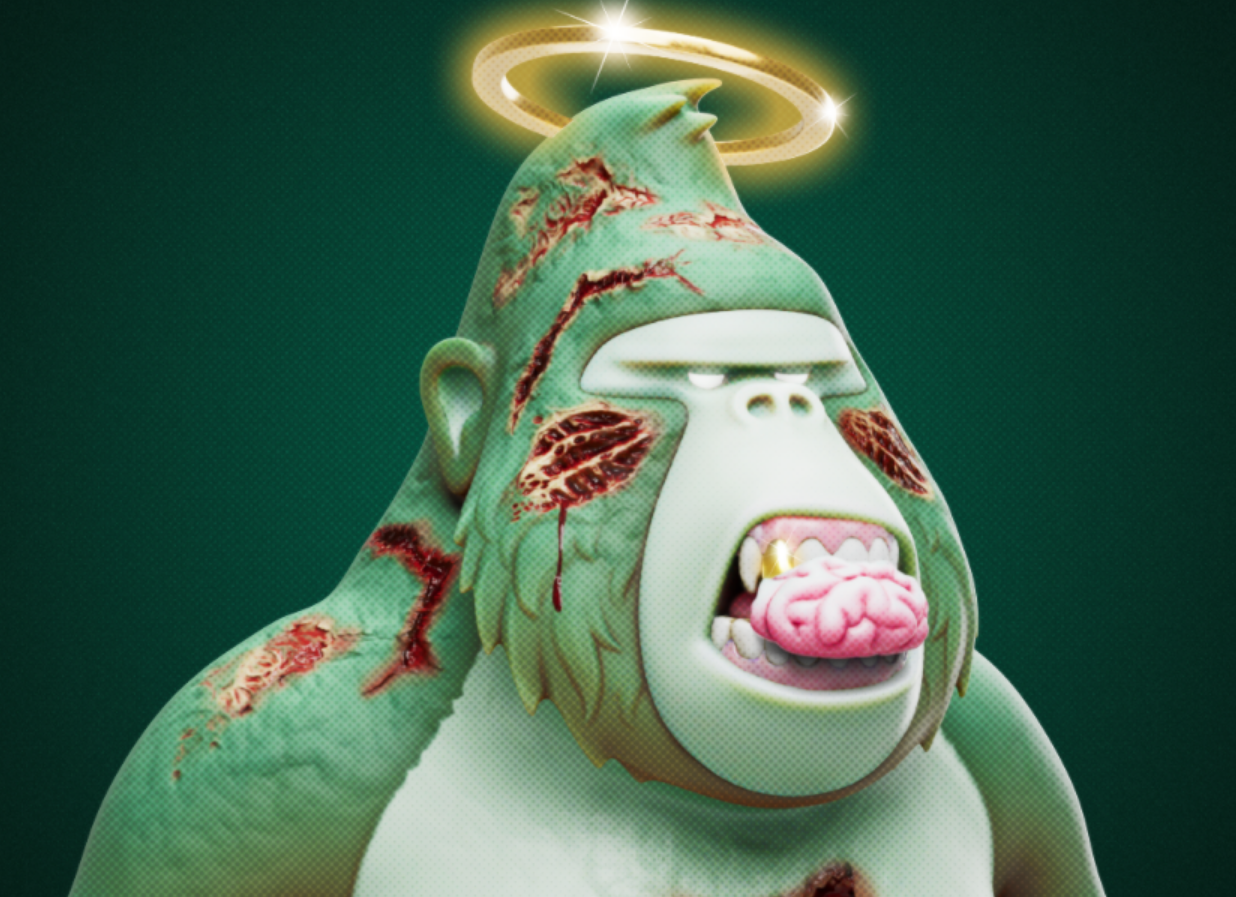 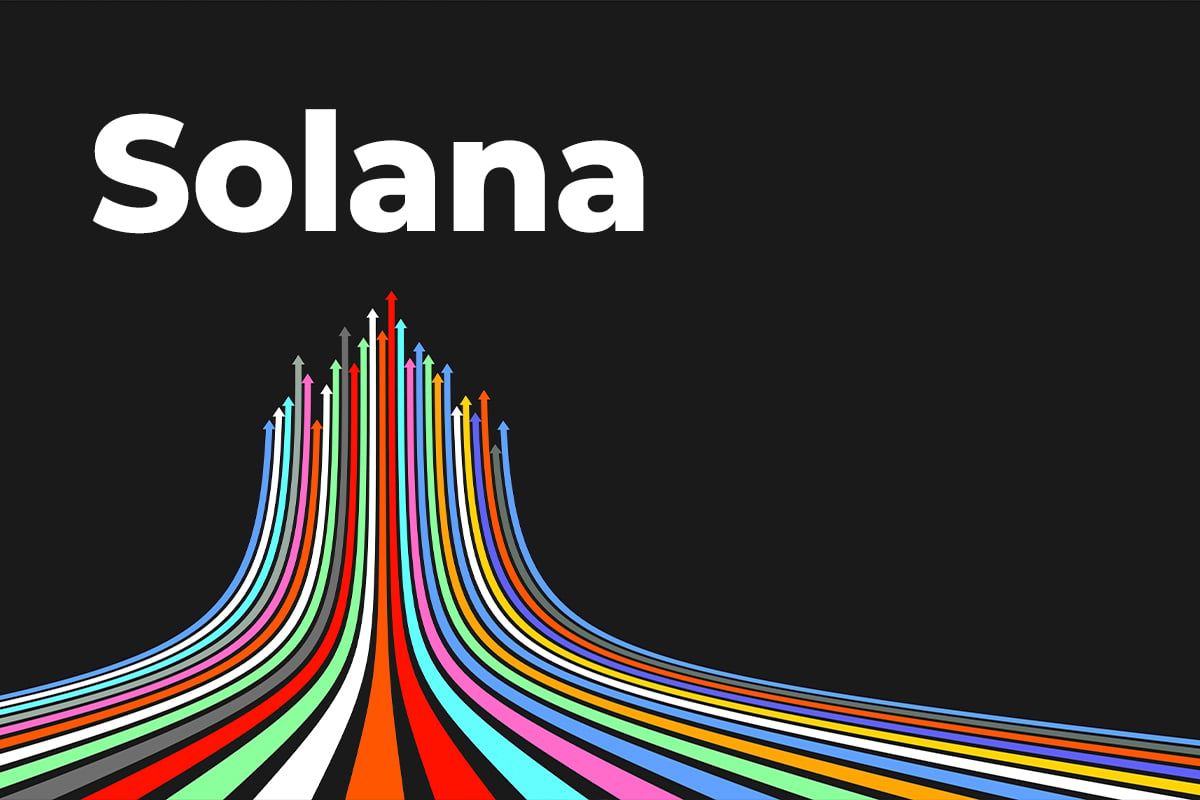