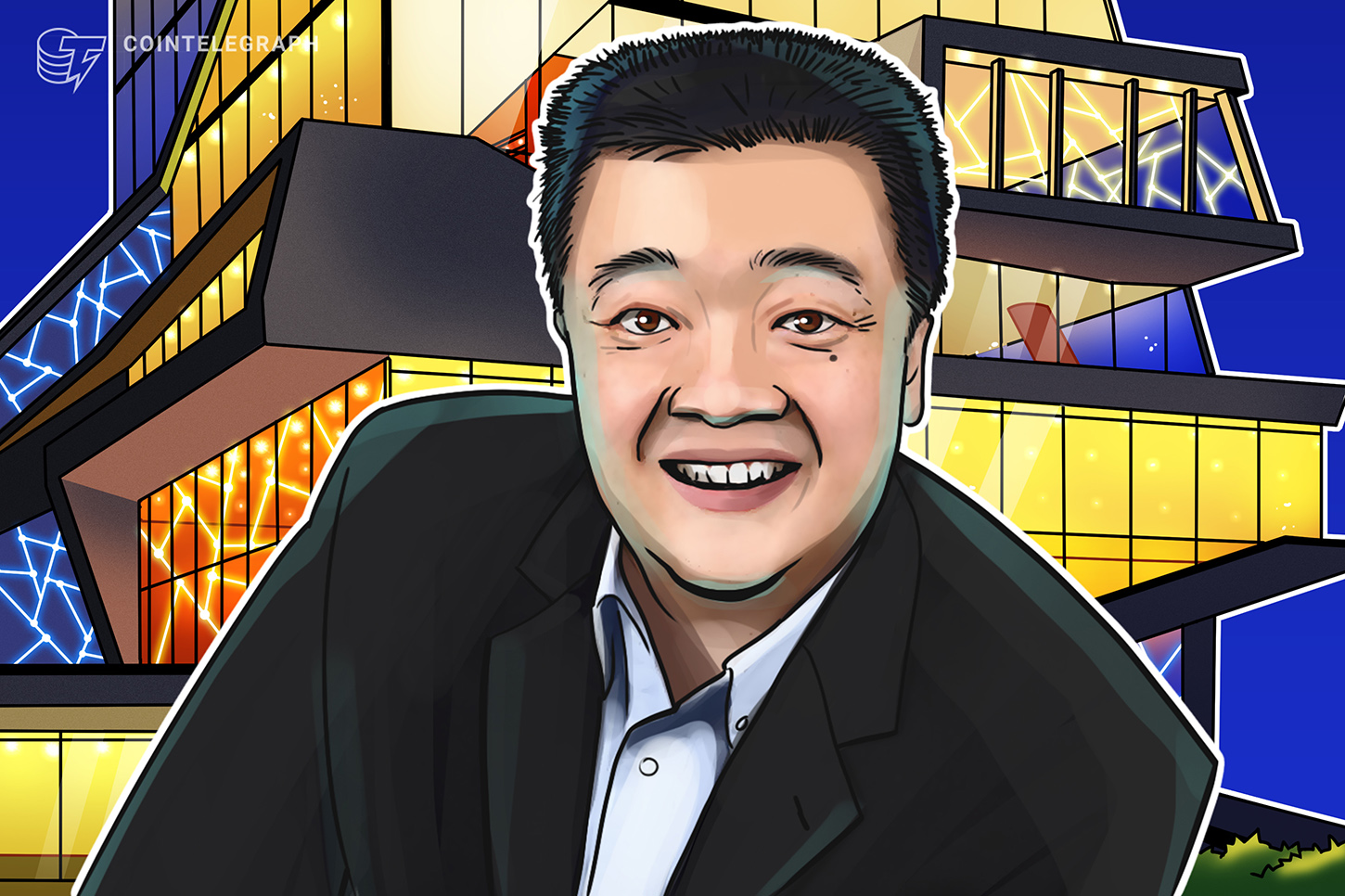 Bitcoin (BTC) is long overdue “FOMO rally” to new all-time highs which could touch $200,000 or more, says one of its oldest investors.

In an interview with Bloomberg on Sept. 29, Bobby Lee, former CEO of exchange BTCC, cast aside any suggestion that the BTC price was in trouble.

Lee: Bitcoin has been due next rally "for a long time"

One of an increasing number of sources staying bullish on Bitcoin for Q4, Lee, who went on to found wallet manufacturer Ballet, dismissed recent price weakness.

This, Lee suggested, should come or at least begin before 2021 is out.

“Obviously, going above $200,000 is a huge milestone, so there’ll be a lot of media coverage and that’s what leads to a what they call a ‘fear of missing out’ rally — generally that happens once every few years, and I think a FOMO rally for Bitcoin has been due for a long time now.” 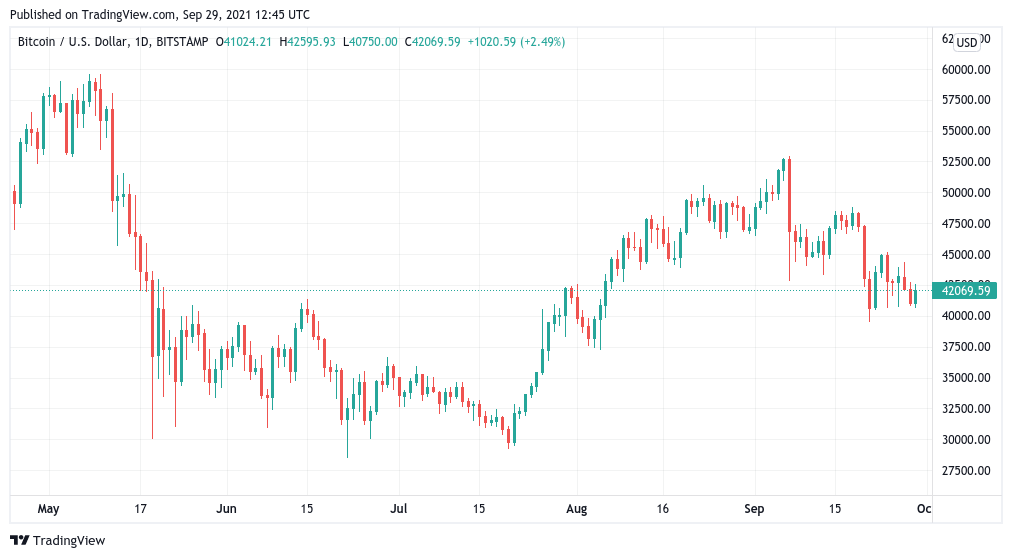 Good things come to those who wait ('til October)

As Cointelegraph reported, September is expected to disappoint bulls until the very last, with only next month providing more hopeful conditions for a return to the BTC bull run.

A BTC price dip to the mid-$30,000 range is a popular talking point at present, with such an event nonetheless slated not to last long before optimism takes over market sentiment again. 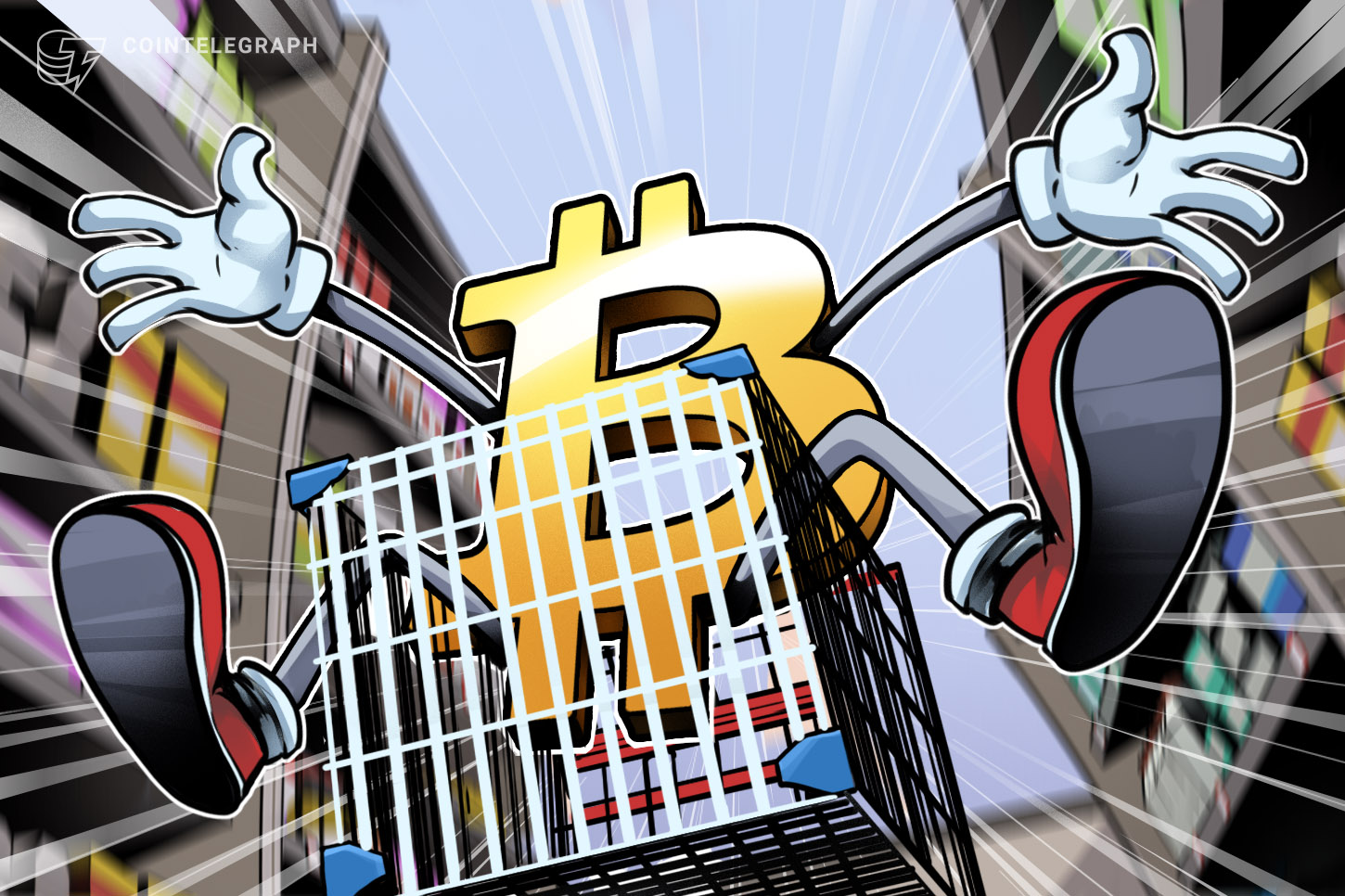 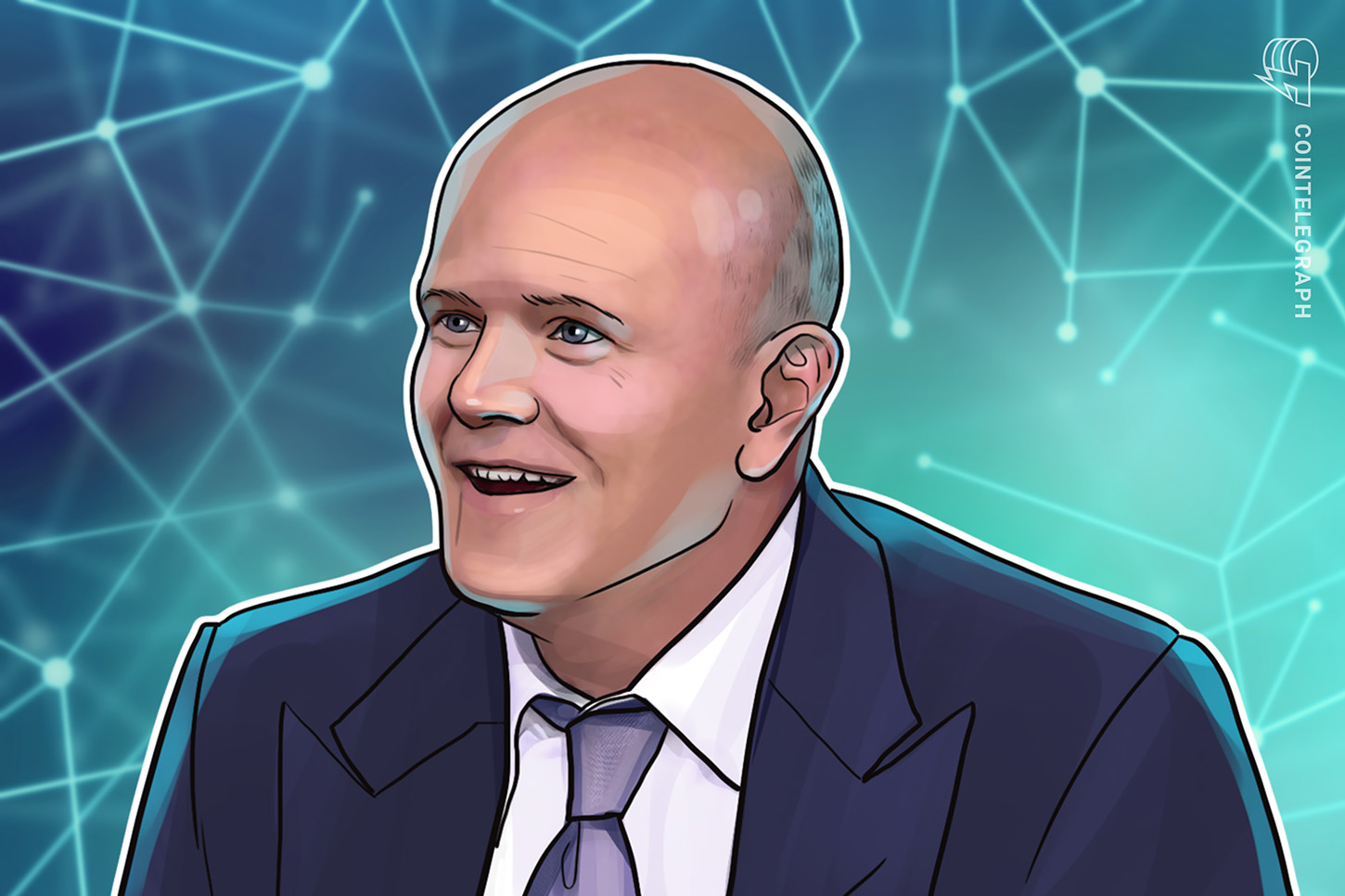 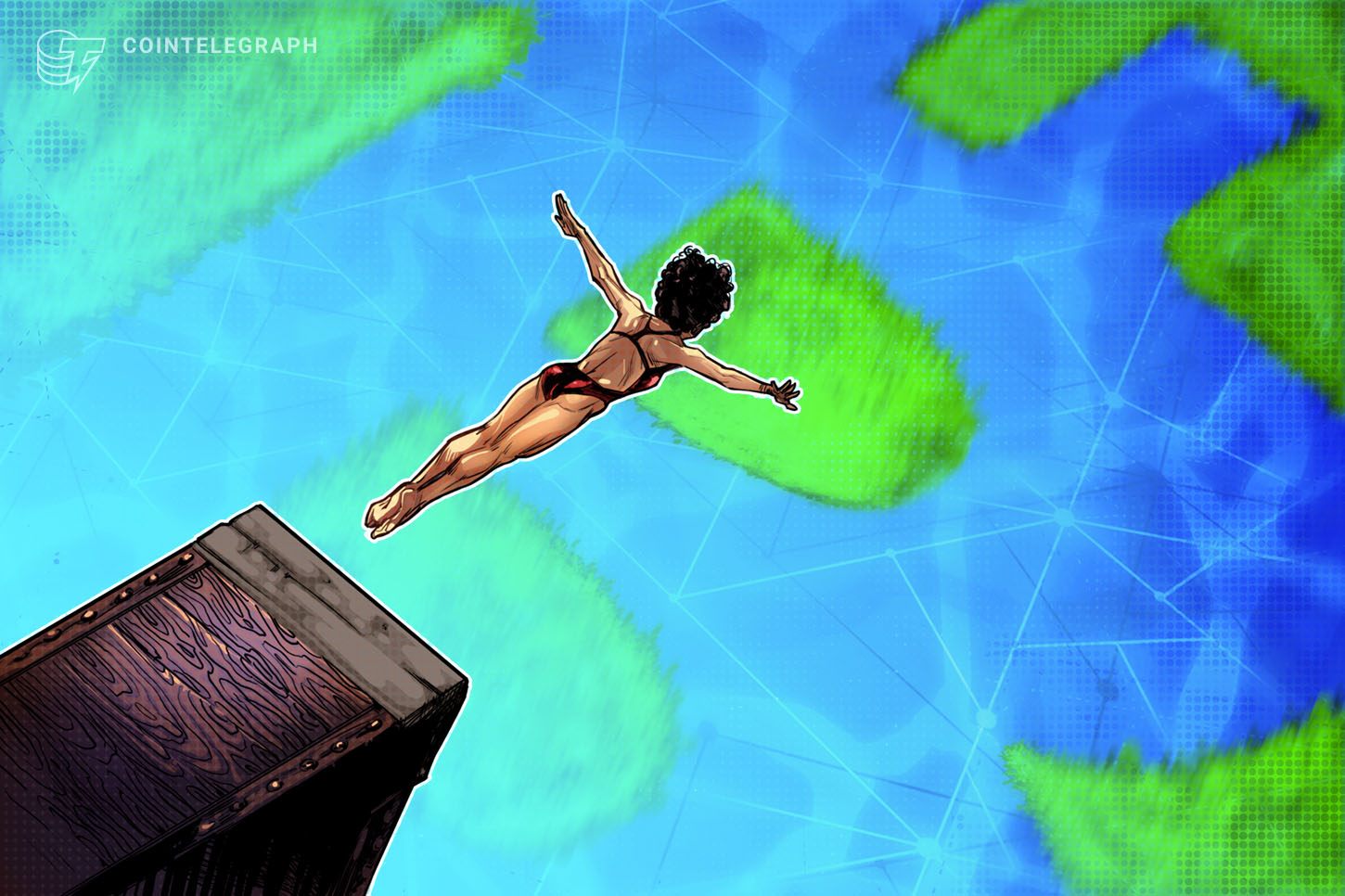