Coinbase Inc., the world’s leading public crypto exchange tweeted an official blog titled “Coinbase Report: Expect Growth in crypto Fund and SEC Approved ETF Soon.” However, the tweet was deleted soon after giving fire to speculations about possible Bitcoin ETF approval by SEC in October. The speculation mill believes the recently deleted tweet is a possible hint at the approval of the first-ever crypto ETF in the US.

The demand for a crypto ETF is at an all-time high and Gary Gensler’s comment about a Futures ETF having a better chance of approval has made several ETF managers file for Bitcoin Strategy ETF instead of physical ones and nearly half a dozen firms have already filed for it. A Bloomberg ETF analyst pointed that the response period on Bitcoin Strategy ETF is about 75 days which comes to an end in October, thus one can expect approval in this time frame.

The analyst also claimed if a Futures Bitcoin ETF is approved in 2021, a physical ETF won’t be far-fetched by 2022. However, he noted that these are purely based on the review period and don’t guarantee the stance of the SEC as they might reject it all together given their ongoing stance towards the crypto market.

Crypto proponents hoped the outset of former SEC chief Jay Clayton and induction of Gary Gensler would make way for the first crypto ETF in the US. However, Gensler is proving to be a bigger threat than Clayton. Many expected the approval of crypto ETFs in Europe and Canada would make the SEC give it a nod, but that hasn’t happened either.

Many crypto proponents believe the Tweet made by Coinbase could be a mistake as the article shared along with it seemed a couple of months old.

Not market moving at all. Coinbase just reshared a random article that was published earlier. Thanks for clarifying @tier10k article here:https://t.co/PXiEDLZxVs— FreddieRaynolds (@FreddieRaynolds) September 28, 2021

On the other hand, a few crypto skeptics deemed it an elaborate plan to pump Bitcoin price and also claimed the SEC would not approve a crypto ETF anytime soon. A Twitter handle who goes by the name of Mr. Whale said it is a wishful thinking and chances of actual approval are quite low.

CoinBase tweeted (then deleted) a tweet claiming SEC would soon approve a #Bitcoin ETF.Bloomberg is calling for $100K+ and says a #Bitcoin ETF is bound to be approved in October.This is all wishful thinking. The chances SEC approves this (under normal conditions) is very low.— Mr. Whale (@CryptoWhale) September 29, 2021 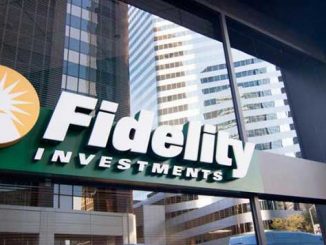 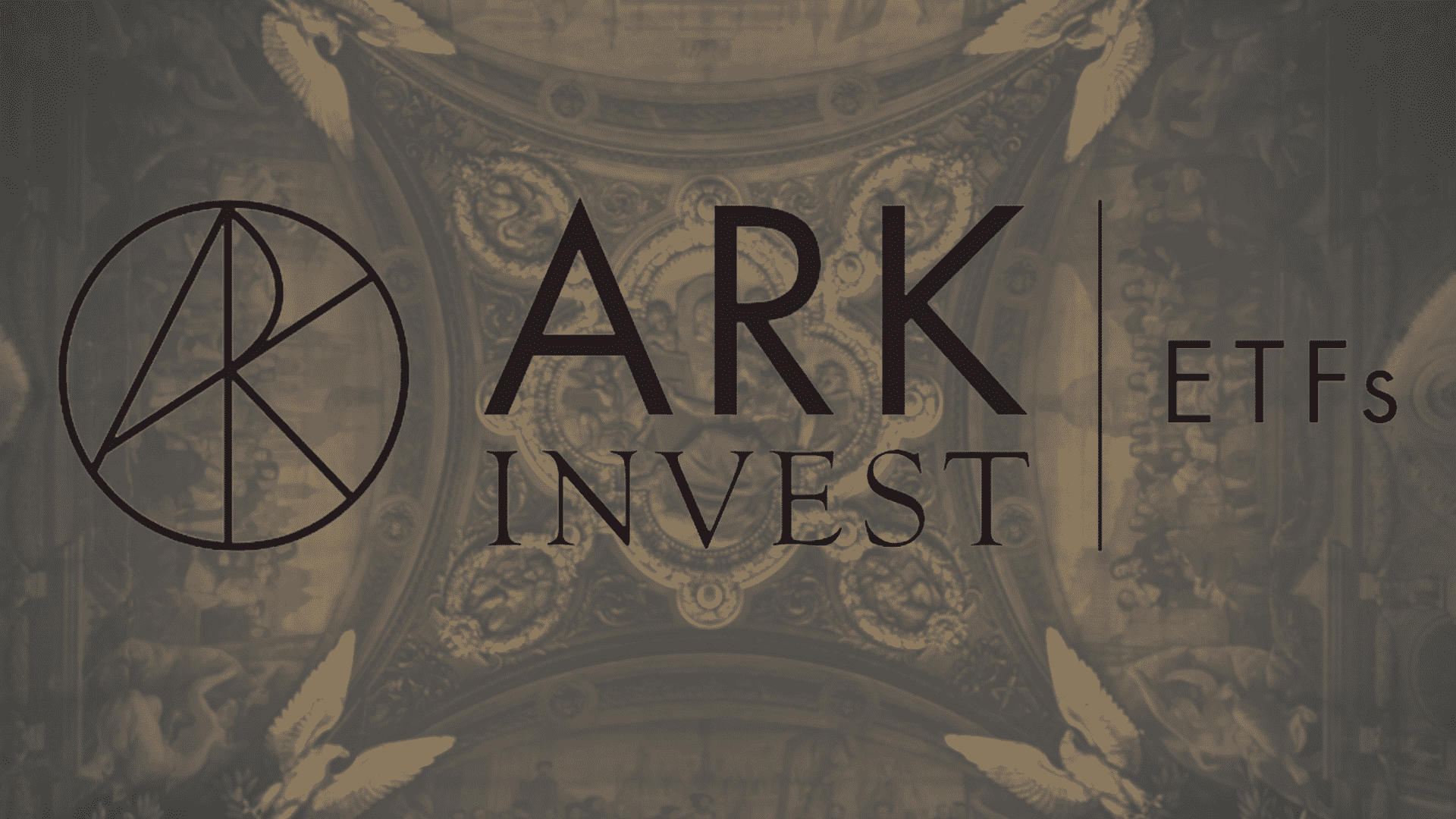