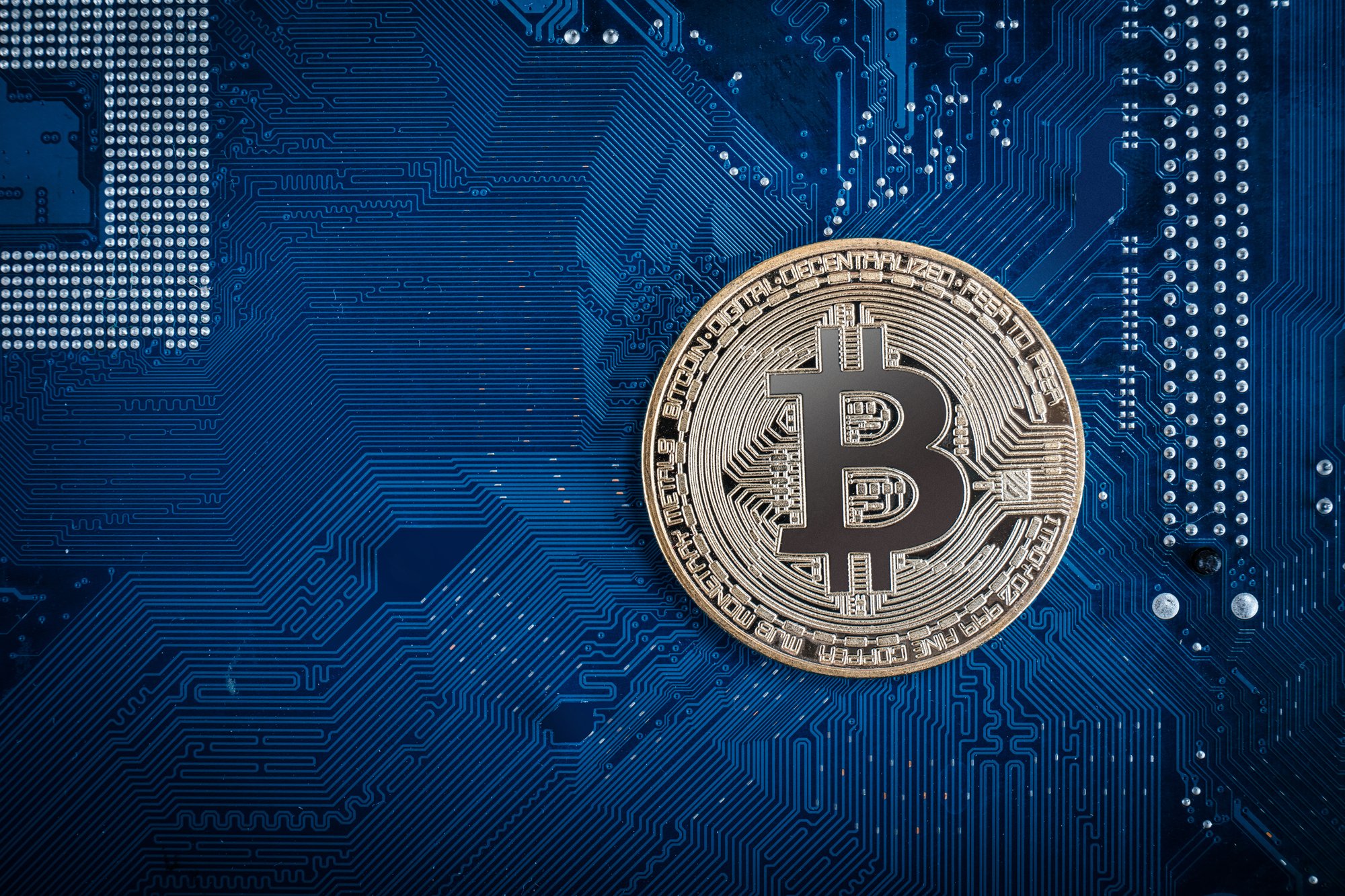 Last night, Twitter CEO Jack Dorsey tweeted the phrase “running Bitcoin,” as both a nod to computer scientist Hal Finney and to reveal to the world he is running a full node.

Here’s what this means for the first ever cryptocurrency along with a look a how it all started, and where Bitcoin is going next.

How It All Started: Hal Finney Tweets He’s “Running Bitcoin”

Few realized at the time just how significant a tweet from Hal Finney dated January 10, 2009 would ultimately be. The tweet containing only the phrase “running Bitcoin” was among the first the internet had ever heard of the cryptocurrency.

The tweet arrived only seven days following the Genesis Block, and Finney himself was the first to ever be on the receiving end of a BTC transaction.

What Finney was referring to was the fact he was running a Bitcoin “node.” According to Bitcoin.org, a full node is “a program that fully validates transactions and blocks.”

Because Bitcoin is operated by no central authority, volunteers like Finney leverage computing power to help keep the network and code in operation.

Finney is part of a handful of early cryptocurrency supporters that are thought to potentially be Satoshi. Finney has since passed, but the legacy he and his tweet left behind have been critical to adoption of the emerging technology.

How It’s Going: The Torch Has Been Passed To Today’s Tech Leaders

Today, the talk of the crypto industry is the fact that Twitter CEO Jack Dorsey has revealed in a tweet he is also now “running Bitcoin.” Included in the tweet is a screenshot of the code in action.

But the significance goes far beyond one of the most prominent tech leaders continuing to promote Bitcoin. What this more accurately represents, is a passing of the torch from one of the asset’s most influential pioneers to the next.

A pioneer is defined as someone who explores something new. By that definition, Hal Finney is undoubtably a pioneer in crypto. But Dorsey, is a pioneer in his own right.

Dorsey who also serves as the CEO of Square Inc., helped start the trend of corporations adding BTC to their treasury reserves. Square also sells Bitcoin directly to consumers, among other related financial services.

The social media head has also verbally championed Bitcoin as the potentially the next global reserve asset for the internet era and seems intent on seeing that through.

One noticeable difference between the two iconic tweets is that Dorsey’s now contains a Bitcoin logo hashtag, custom built by a team he leads.

Dorsey doesn’t need to run Bitcoin. He’s doing it because he is, like Hal, pushing the technology forward first and foremost.

Without Finney and his tweet, the likes of Dorsey might never have learned of Bitcoin and all it can offer the world. Finney’s soapbox was nowhere as large as Dorsey’s – could Dorsey’s “running Bitcoin” tweet some day be nearly as important as Finney’s, or perhaps more so?