The company behind Immutable X, an NFT-focused Layer 2 scaling protocol, announced Monday that it raised $12.5 million in under an hour from its $IMX token sale.

According to a tweet, Immutable X received over 720,000 unique token registrations but only gained 25,000 new $IMX token holders. Still, the startup raised $12.5 million in less than an hour in a sale that occurred on CoinList, a platform that offers digital assets before they’re available on exchanges.

Immutable X was created by Immutable, an Australian startup that aims to reduce transaction fees down to zero and provide instantaneous trading on Ethereum.

Immutable first launched in early April of this year. 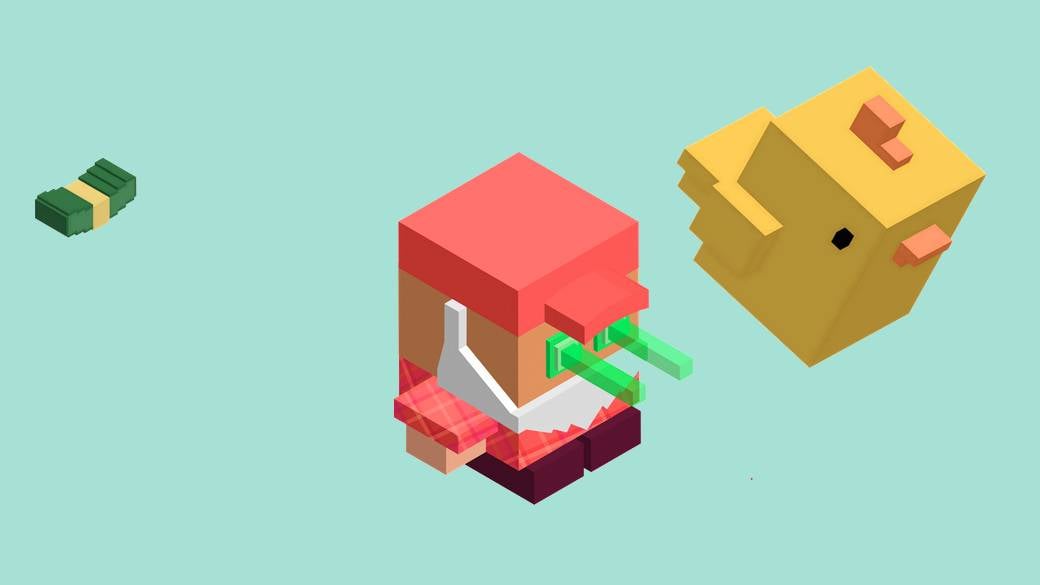