Ethereum Miners Made $3.5 Million in Just One Hour 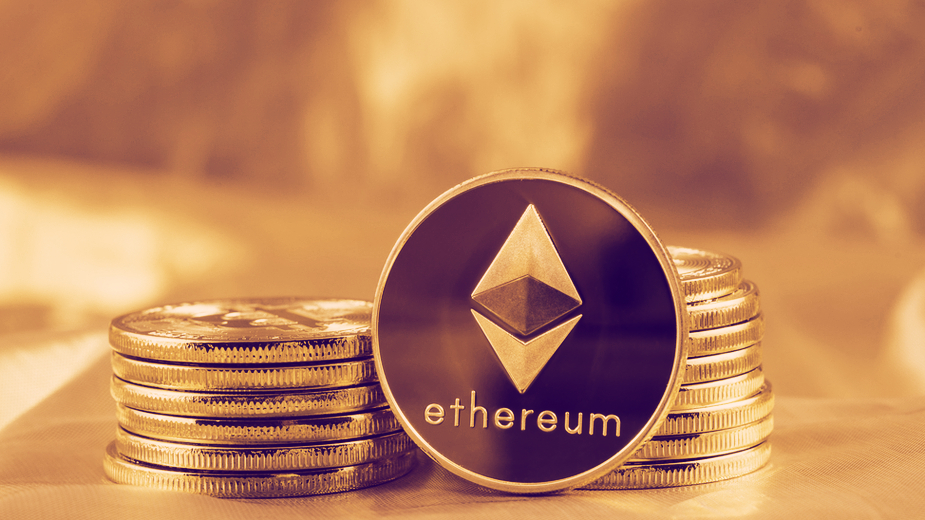 Ethereum miners today earned $3.5 million in a single hour, a new record, according to data from metrics analytics site Glassnode.

Data from Glassnode, published today, showed that ETH miner revenue skyrocketed today, just like Ethereum’s price, which hit a peak of $1,756, its highest price ever.

That record helped Ethereum miners eke out their most lucrative hour yet.

The Ethereum blockchain rewards miners for doing so in newly-minted Ethereum. Note: this does not equate to $3.5 million in profit per hour, as electricity fees for running and cooling the miners, as well as the costs of the miners themselves, must be subtracted from the revenue.

Still, it’s great news for miners and proof that blockchain mining is one way to make a hell of a lot of money. Yesterday, the last day for which Glassnode shows data, the world’s Ethereum miners generated $53 million in revenue.

That’s about $10 million more than Bitcoin miners earned yesterday, according to Glassnode data.