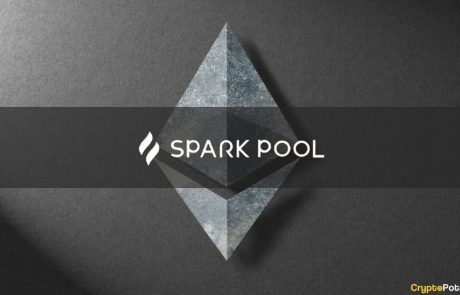 The second-largest ETH mining pool – Sparkpool – has announced that it has halted access to new users in Mainland China. Furthermore, the organization plans to abandon all of its services as of September 30th. 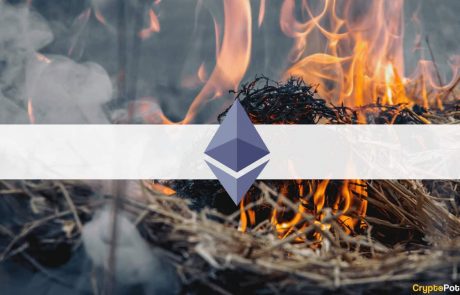