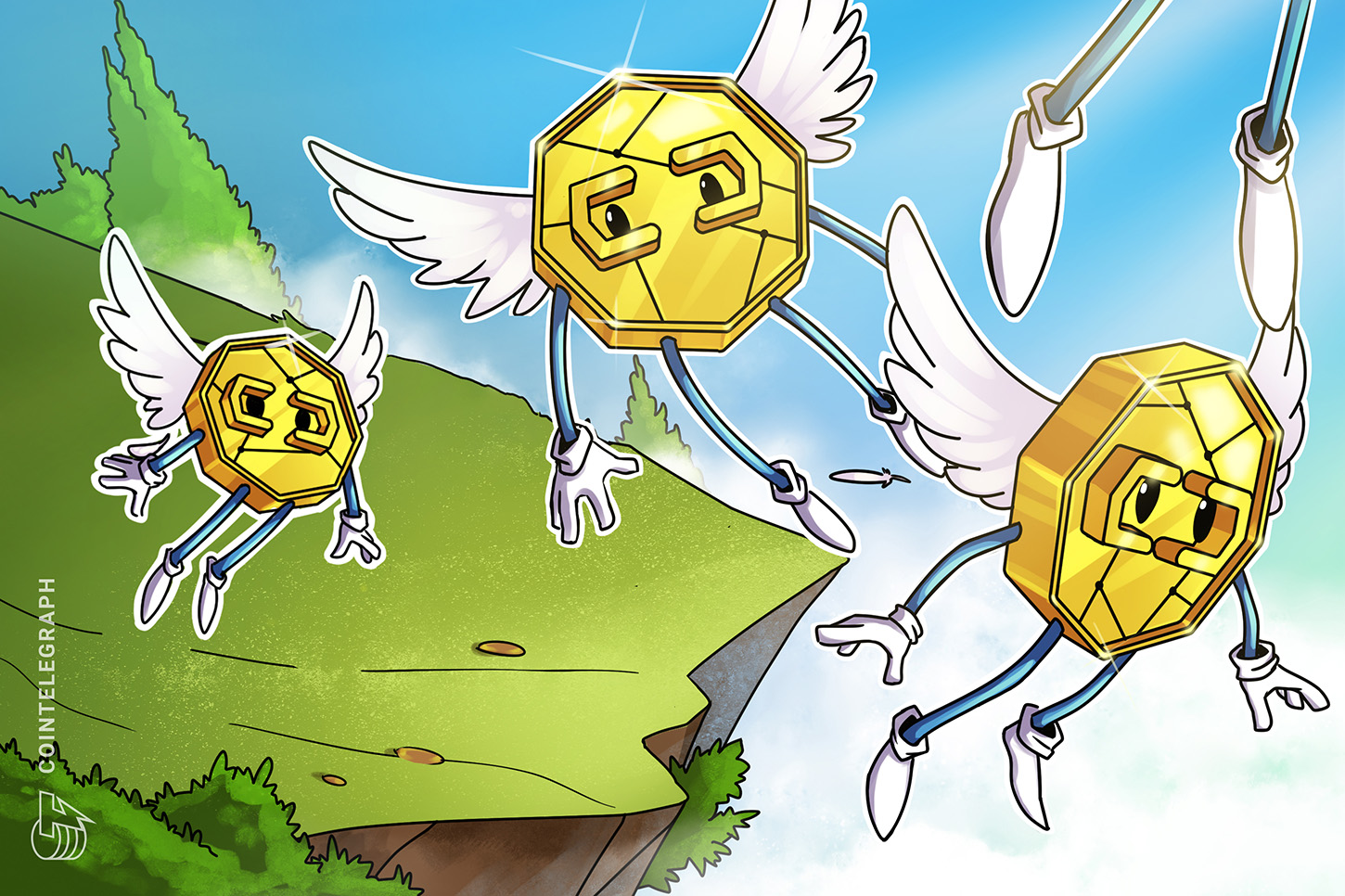 The competition among layer-one (L1) smart contract platforms has been on the rise in the past couple of months as traders and developers continue to embrace Ethereum (ETH) network alternatives that offer faster transaction times and lower fees.

According to a recent report from Delphi Digital, the price of Ether has remained relatively flat over the past month while competitors like as Solana (SOL) and Fantom (FTM) have seen their prices rally more than 200% during the same time.

One of the drivers of the rallies seen in Fantom (FTM), Avalanche (AVAX) and Terra (LUNA) is the fact that each has launched a variety of mulit-million dollar funding initiatives designed to attract developers, investors and new liquidity to their ecosystems.

These initiatives sparked a flurry of new activity and cross-chain transfers from the Ethereum network to the layer-1 projects and to date, Solana has seen the biggest gains.

When it comes to individual applications located on the different blockchains, the Avalanche-based Trader Joe DeFi protocol has seen the biggest gain in terms of TVL over the past seven days as the value locked on the protocol has increased by 57%.

It’s not just Ethereum’s layer-one competitors that have seen an uptick in activity in the past few months. The launch of several new layer-two solutions and an airdrop by the decentralized derivatives exchange dYdX (DYDX) have led to an increase in gas consumption by layer-two protocols.

Data from Delphi Digital shows that the percentage of gas used by layer-two solutions is now above 1% after spiking as high as 2% in early September.

DYdX protocol was one of the earlier adopters of layer-two technology thanks to a collaboration with Starkware, and the protocol has seen a new level of activity in recent weeks following the release of its DYDX governance token which was airdropped on Sept. 8 to users who had previously used the protocol.

Since the airdrop release, the TVL locked on the dYdX has increased from $422 million to $554 million, and its 24-hour training volume has climbed from $700 million to as high as $2.4 billion. 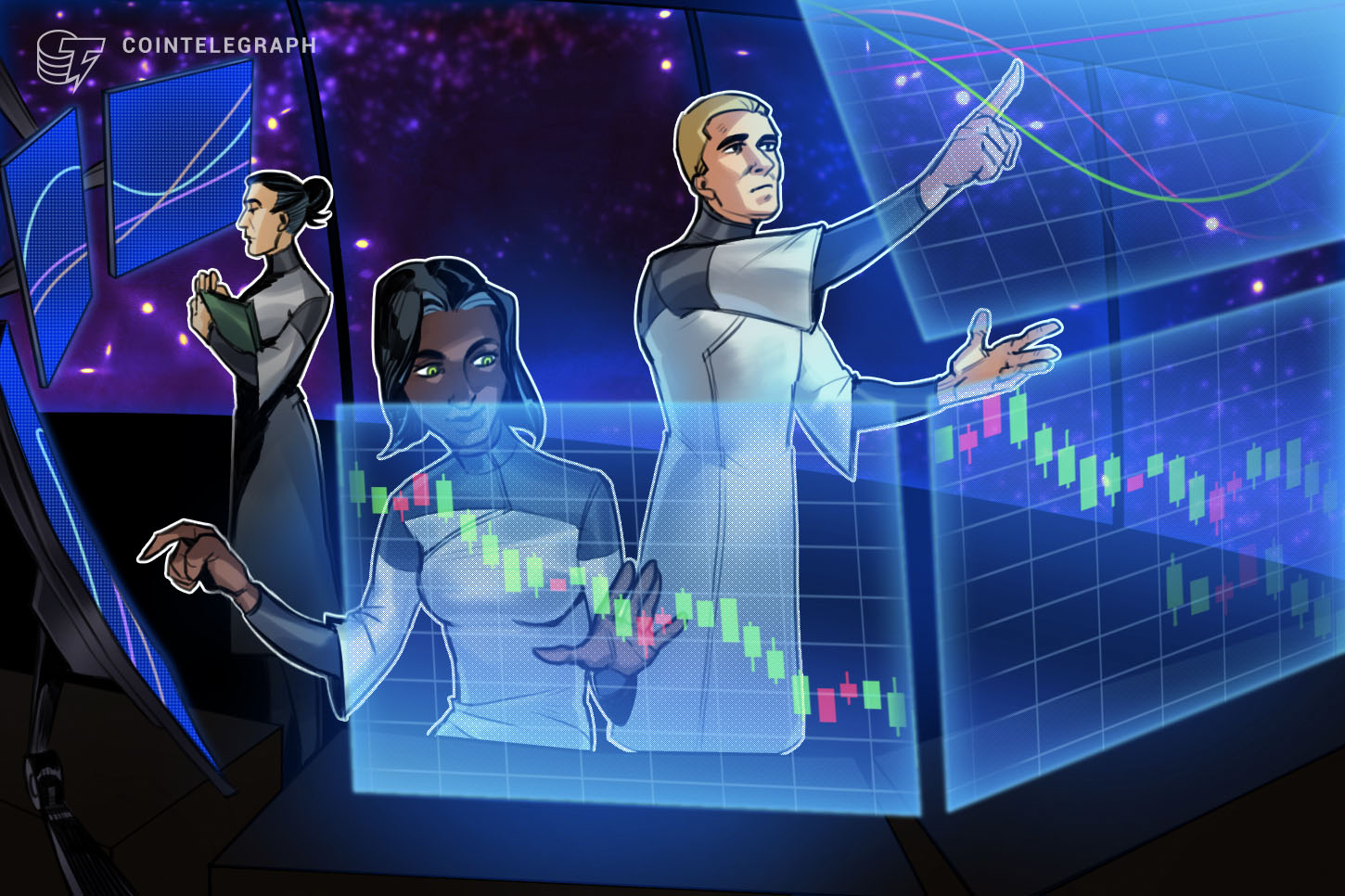 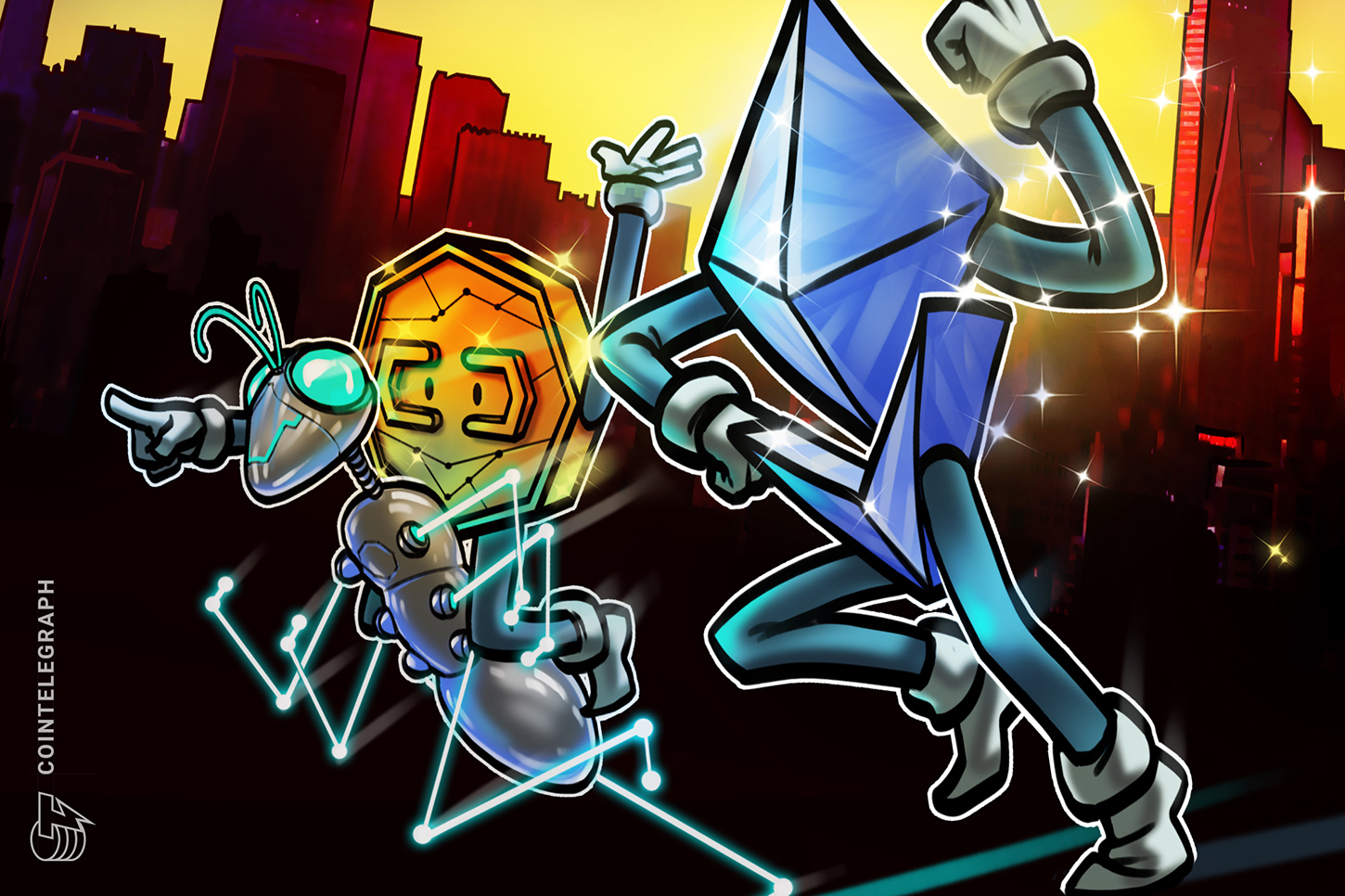 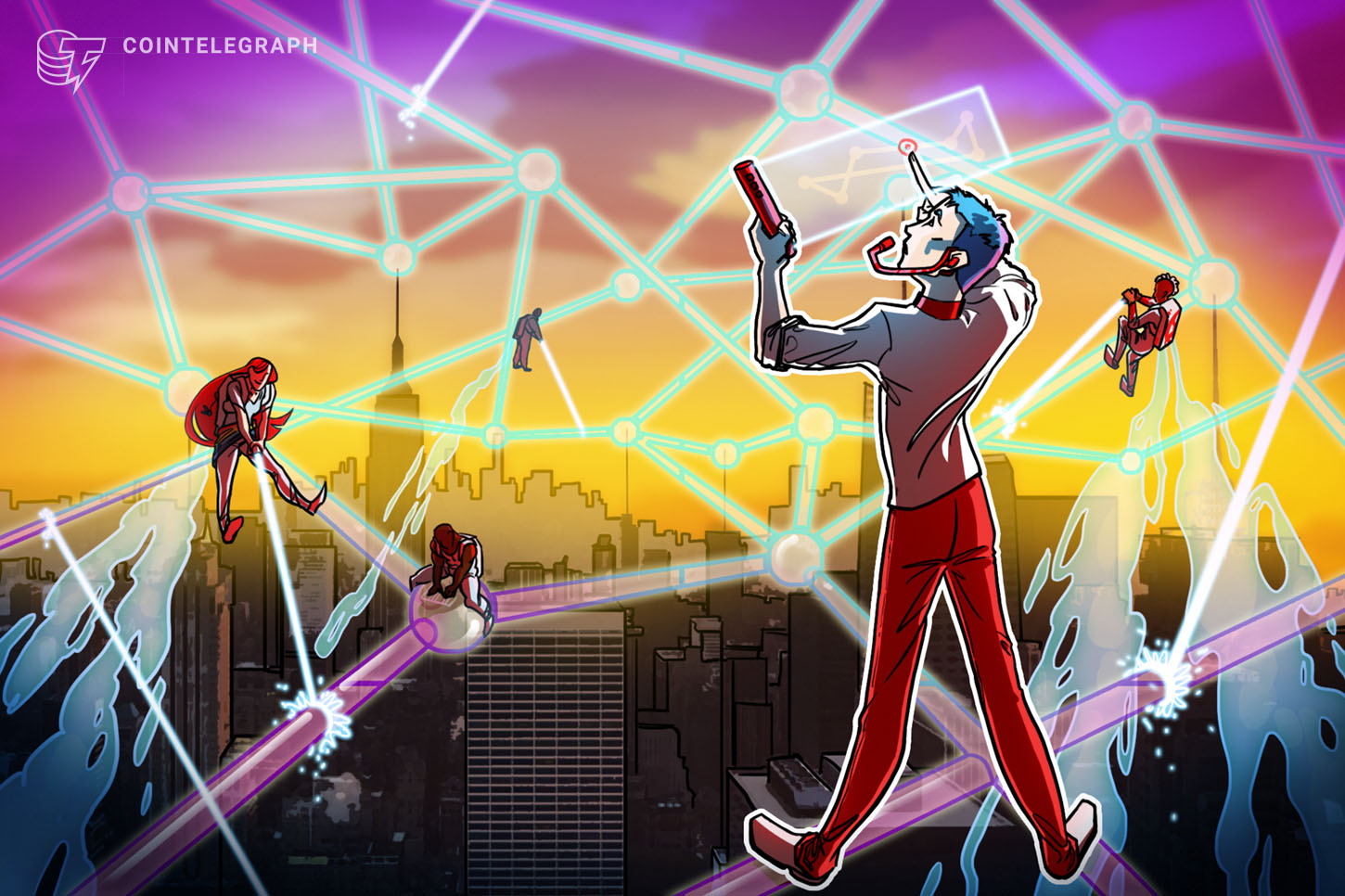