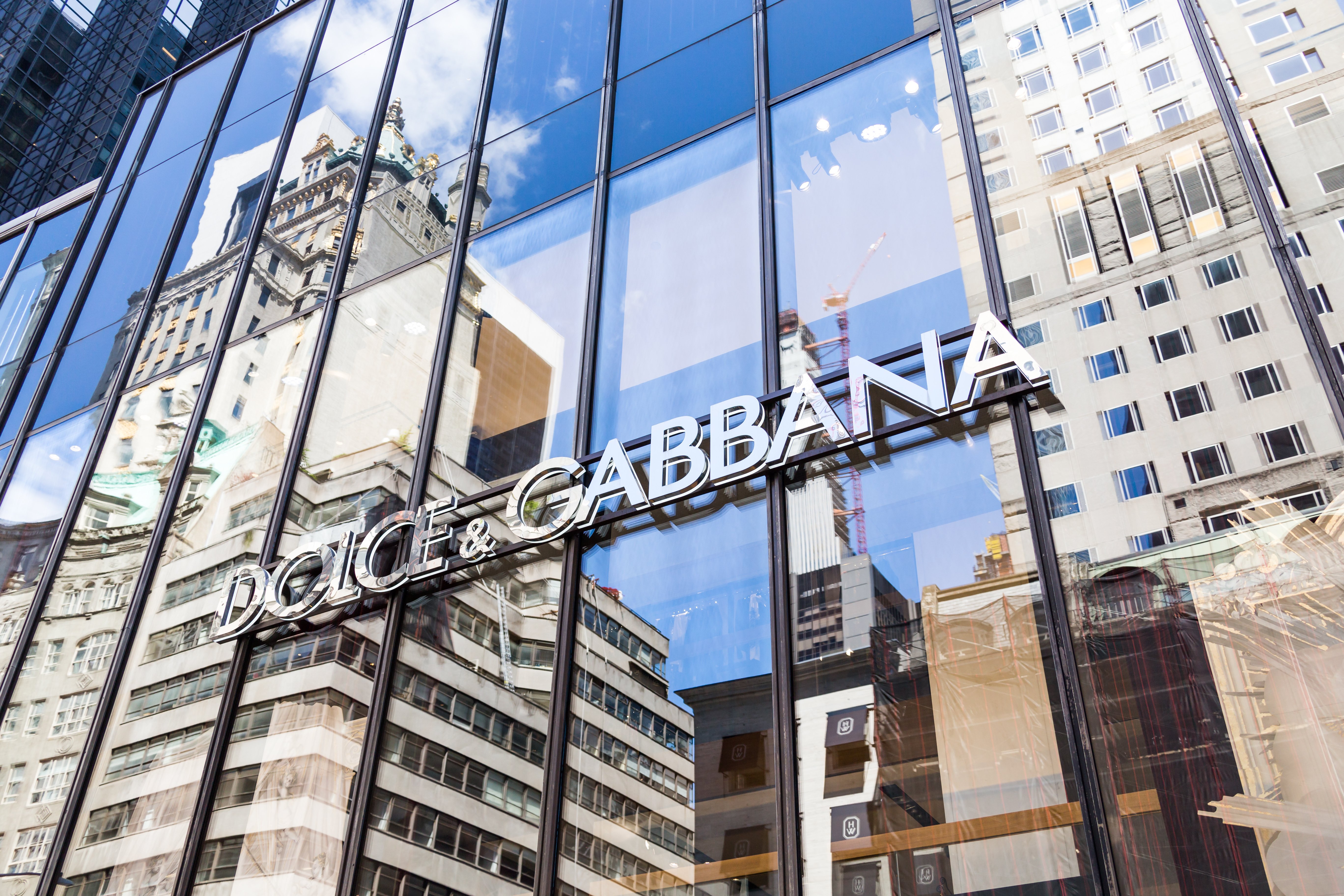 Italian fashion house Dolce & Gabbana has suggested that Tesla CEO Elon Musk should be anointed as the king of crypto if he receives the Doge Crown.

"Legend has it that the special collector that owns The Doge Crown will thereafter be the anointed King of Crypto..." https://t.co/IAj3ULLJcm— Dolce & Gabbana (@dolcegabbana) September 26, 2021

The piece of jewelry is part of the fashion giant’s first collection of non-fungible tokens that was launched in partnership with Polygon-based digital token marketplace UNXD earlier this month.

The crown has nothing to do with the meme cryptocurrency or its most famous cheerleaders since it was named after the former title of the supreme authority of Venice.The buyer will get 4K rendered animation and 4K rendered stills of the item as well as its physical version.The current bid is $501,819, which was placed by user ethmad, appears to be just pocket change for Musk. The auction is ending in three days and 21 hours.