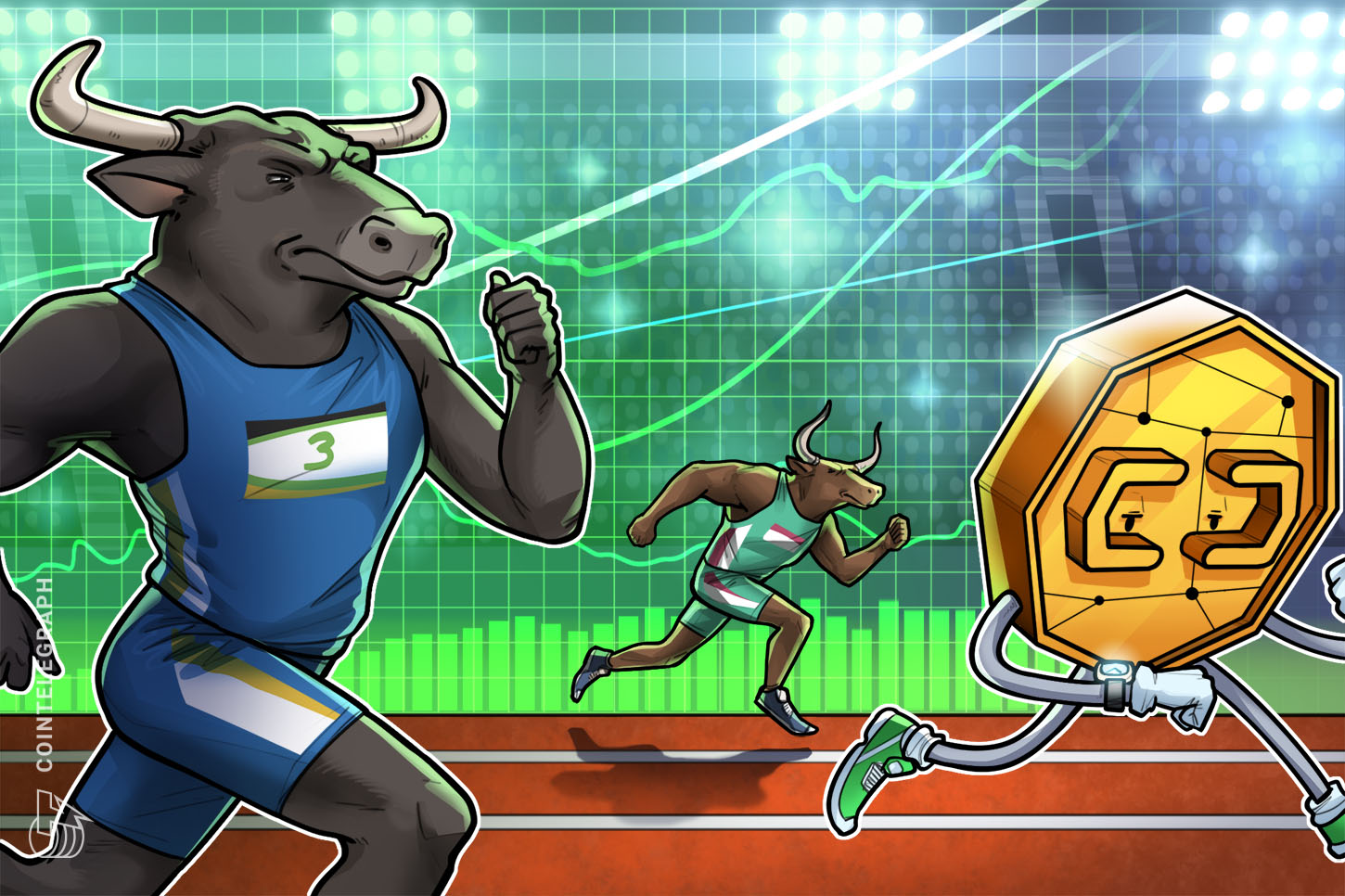 In a tweet on Feb. 4, Paul said the industry is currently in the “7th inning of the crypto bull market.”

“This is where we get ongoing, dizzying rotation. BTC up, then when BTC takes a breather, ETH and some largecaps (and in this regime, defi bluechips), then smallcaps, rinse and repeat. Of course, throw in some 30-60% retracements for fun.”

Paul’s comments refer to the overall crypto bull market, including Bitcoin (BTC) and altcoins, not just the current altcoin scene. Although the seventh inning of a standard nine-inning baseball game might seem late, Paul started his bull market clock when the crypto market bottomed in 2018. “I'm counting the bull market as starting from the all time lows of last cycle (end of 2018),” he said in a separate tweet.

“For everyone saying, ‘wait, this bull run clearly has much further to go!’ It does....the start of 2017 was already the 5th or 6th inning of that cycle's bull run,” he said in a different Twitter post.

The bull market of 2017 has been referenced multiple times as a significant period of asset price prosperity for the crypto space, which ultimately included Bitcoin reaching its previous all-time high near $20,000 in December of that year, followed by a 2018 market crash. Bitcoin broke its 2017 record high in December of 2020.

“Time-wise, my guess is we have 9-22 months,” Paul said of the current crypto bull run, responding to a comment on one of his tweets. “Price wise - my guess is BTC ends the bull run between $100k-$400k and alts do better,” he added.

Paul later clarified his thoughts in a subsequent tweet thread, noting the debatable nature of bull market timing. "My baseball analogy is causing some confusion since there's no consensus on how to categorize phases of a bull market or even where it starts," he tweeted. "So let me throw out the analogy and walk through my thoughts on the market cycle and where we are today." He explained his thoughts on how the crypto markets have performed since 2018, including comments on the COVID-19 drop in March 2020, and guesses on the months ahead.

Regarding present day, Paul mentioned further possible performance from altcoins, barring significant volatility from Bitcoin. "As long as BTC is consolidating, I expect alts to continue doing reasonably well," he said. "At some point, BTC will start another parabolic move higher and it'll likely outperform alts on the move," he added. "That move will trigger the next surge in new money."