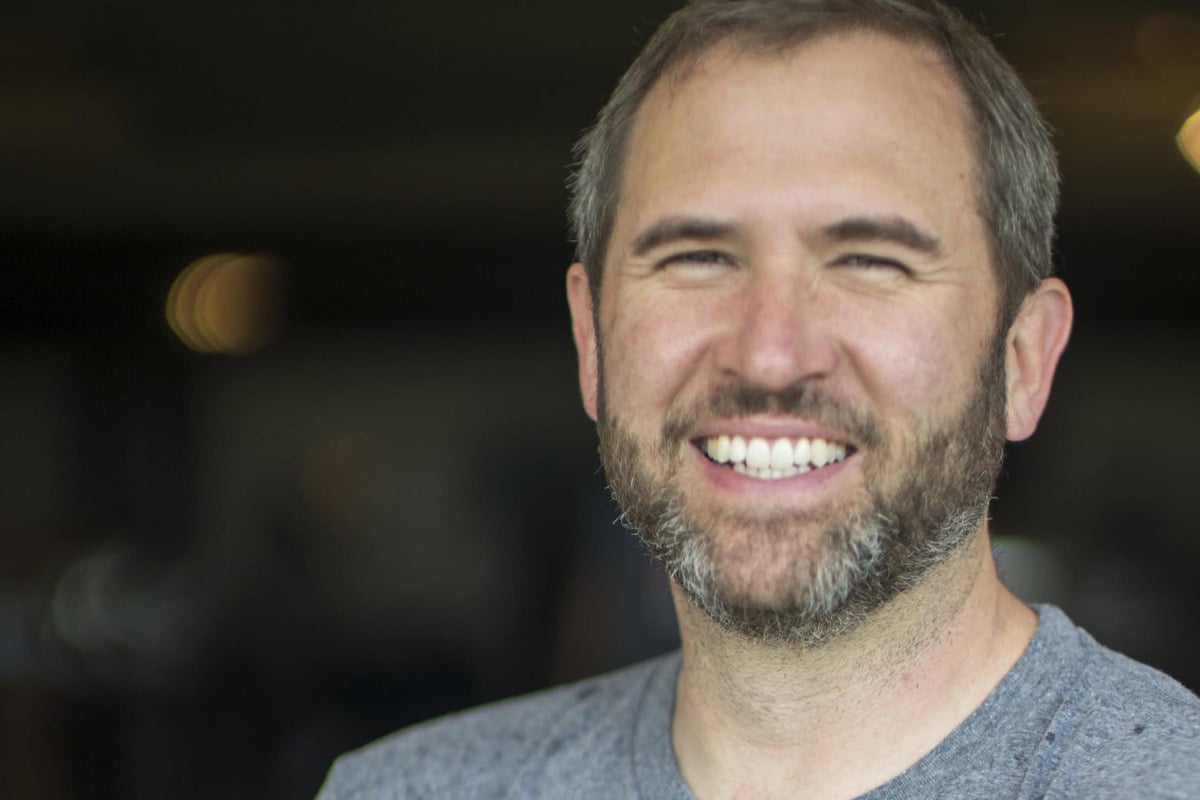 During his Sept. 24 interview with Fox Business, Ripple CEO Brad Garlinghouse said that Ripple will be willing to settle with the U.S. Securities and Exchange Commission if there is "absolute certainty" about XRP.

To the extent we can find a constructive path forward with the SEC, we, of course, want to find that. There is no scenario though when gonna to settle unless there is absolute certainty about what is XRP on the go-forward basis.

Ripple is determined to educate the market and the judge about XRP's utility:

We have a clear vision of how XRP can be an extremely powerful tool...There's a lot of other people in the crypto community and the XRP community doing amazing things with XRP.

Garlinghosue stressed that the XRP Ledger is a decentralized open-source technology that pre-existed the creation of the company, comparing its native cryptocurrency to oil and gold.

I think there has been and continues to be a lack of clarity.

Speaking of potential conflicts of interest, Garlinghouse said that the timing of the lawsuit was suspicious:

I get this question a lot. The timing stinks. It's not a good look.

Despite bemoaning the lack of clarity, the Ripple boss doesn't agree with the notion that crypto is like the "Wild West," claiming that the industry is already regulated:

Crypto is regulated...The SEC might want more power over this. 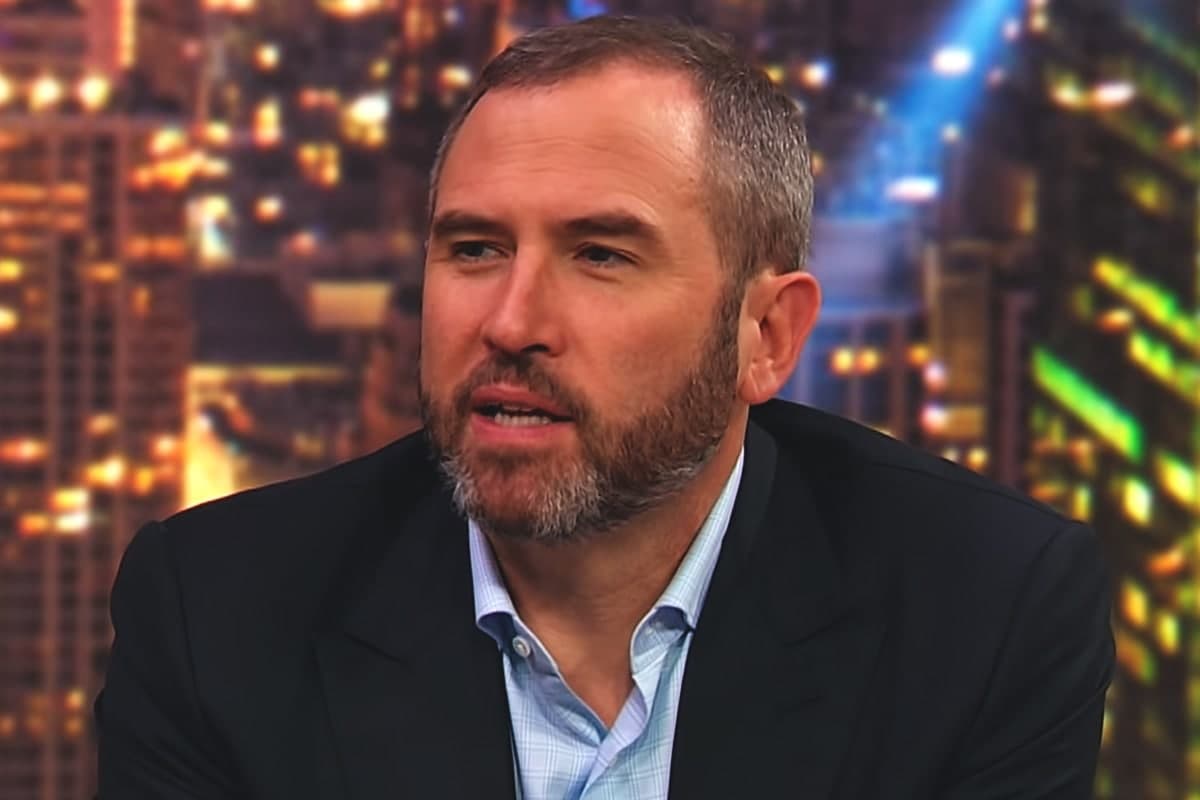 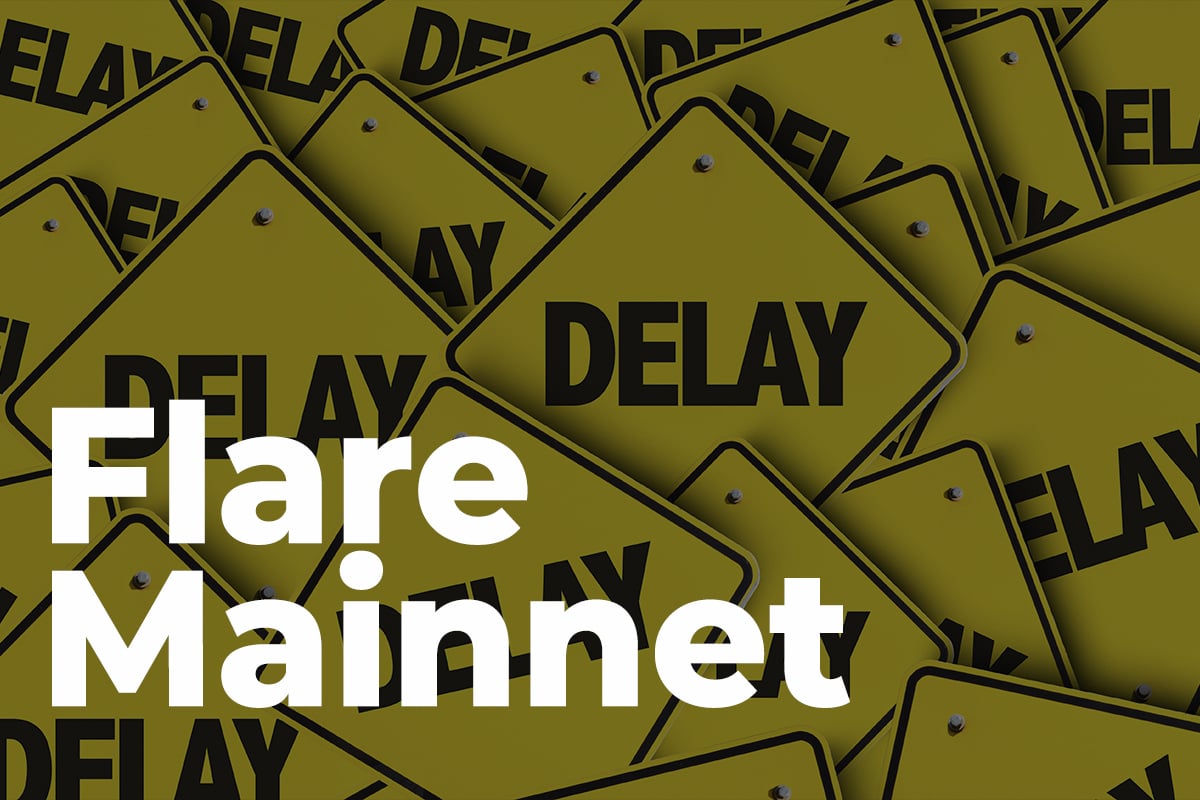 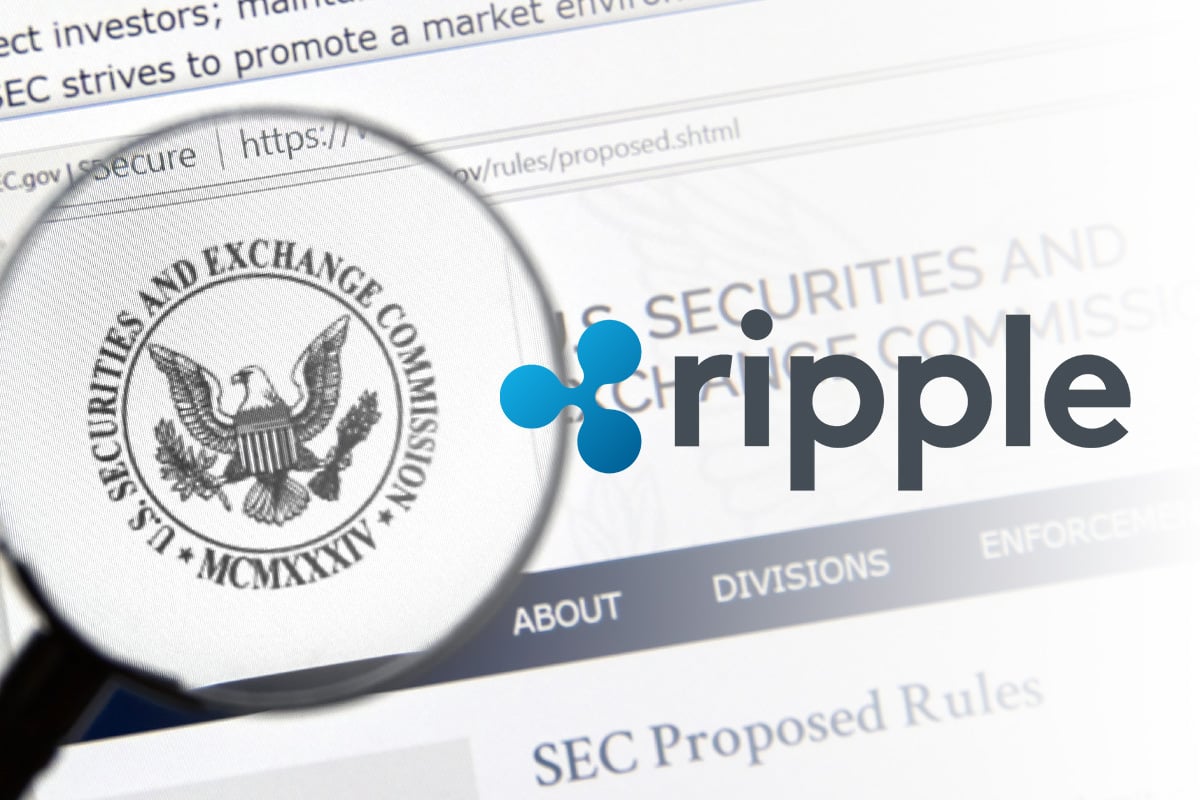