Bitget KCGI Trading Competition Opens for Registration on 20, October with a Prize Pool of 100 BTC 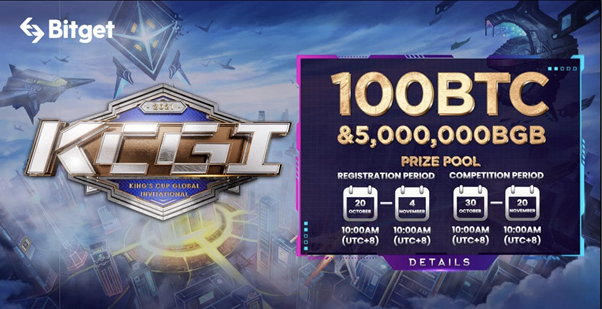 Derivatives exchange Bitget announced the launch of King’s Cup Global Invitational (KCGI). According to the announcement, the contest has set up a prize pool of 100 BTC and 500 million BGB as well as other custom-made prizes. The registration will open from 20 October to 4 November (UTC+8), and the competition will start from 10:00 am on 30 October to 10:00 am on 20 November (UTC+8).

It is reported to be an annual event for global elite traders held under the principle of unity, fairness and competitive spirit. “This contest aims to provide a level playing field for trade lovers. The competition rules are very user-friendly. All traders are welcome to participate in this game,” says Sandra, Bitget’s CEO.

The competition includes Team Battle and Individual Competition, each with a prize pool of 50 BTC, adding up to a total of 100 BTC.

The total prize pool will be divided among the ten teams with the highest profits. Within each team, the captain can receive 10% of the team’s total prize. The remaining prize will be distributed among other players according to the proportion of their profits. The 1st place will receive 30%, 2nd place will receive 20%, the 3rd place will receive 10%, and the 4th-10th places will share the remaining 30% according to the proportion of their profits. Among them, the top 7 team captains in terms of revenue can also get customized NFT. For teams ranked Top3 by trading profits, the top3 profit contributors in the team can each receive a PS5 game console.

The total prize pool will be shared by the top 10 teams/participants with the highest PNL% and profits respectively. In each session, the top 1 can share 40%, the second place will share 20%, the third place will share 10%, and the 4th-10th places will share the remaining 30% according to their proportion of trading volume or profits. Top3 traders can also receive DJI drones or HHKB keyboards, etc. It is worth noting that users participating in the Team Battle are also qualified to join the Individual Competition and share the prize.

To attract more regular and new users, there are also additional events such as City Assembly, Lords Assembly, Airdrop for All, Lucky Lottery, Post-Competition Bonus and Early Bird Benefits, offering a total of 5 million BGB. All participants have the chance to win cool electronic devices and NFTs featuring the competition.

City Assembly: For the division with the most winning seats in Territory Battle, all the participants within the division will receive an airdrop of 50BGB on a first-come, first-served basis. The total supply of the airdrop is 500,000 BGB. Lords Assembly: Lords (Captains) of the team will unlock the BGB rewards pool if they can obtain active users. The Top1 team’s rewards pool will be doubled. Within each division, the Top10 captains in terms of obtaining new users will get an exclusive benefits package from Bitget to be “signed” as the co-ambassador for the next trading contest.

Participants whose total trading volume reaches 50,000 USDT during the competition will receive an airdrop of 99 BGB by following our official Twitter and joining our Telegram. The total supply of the airdrop is 1 million BGB. Users can earn points by completing tasks. For every 3 points accumulated, participants will be qualified for the “Lucky Lottery” to draw from meebits NFT, HTC-VIVE VR glasses, DJI drones, PS5 game consoles and HHKB keyboards.

The theme for KCGI 2021 is “Defend the Earth against Pixel Invasion”. It tells a story of how the quantum civilization six light-years away plans to attack the Earth with its advanced weapon that can rapidly transform entities into pixels. Seven young people from different countries form the strongest battle team, each mastering one of the seven different elemental skills: silicon, gold, earth, wind, water, fire, and thunder to defend the Earth.

Bitget used this as a backdrop to create a set of NFT artworks representing the different forms of energies and objects in the story. The collections will be given as prizes to the Captains and lucky users who performed well in the Team Battle.

Bitget is among the fastest-growing derivatives exchanges, with 1.6 million registered users worldwide and an average daily trading volume of $5.6 billion. With the mission of Better Trading, Better Life, Bitget is committed to offering liberal, ultimate and fair trading services, including futures trading, spot trading and digital asset purchasing.

As a platform in pursuit of perfection and innovation, Bitget has pioneered to launch three flagship products of USDT-Margined Futures, One-Click Copy Trade, and Quanto Swap Futures to provide the best services to users. It is now the six-largest derivatives exchange and the largest crypto asset copy trading platform in the world. 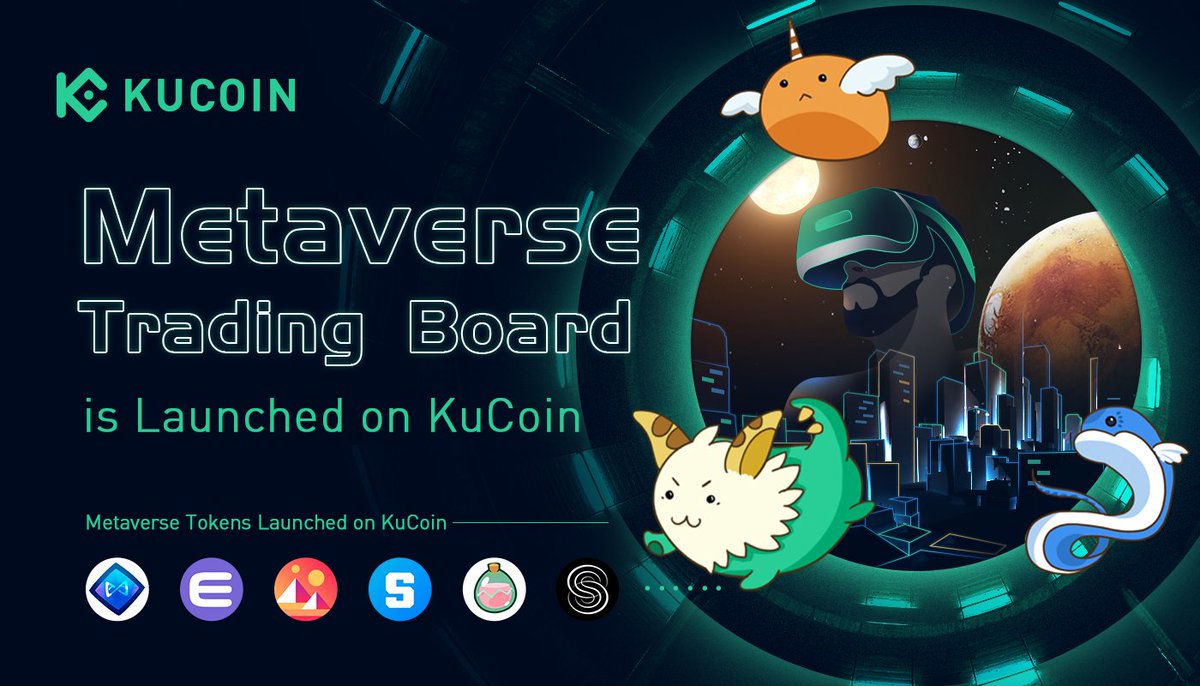 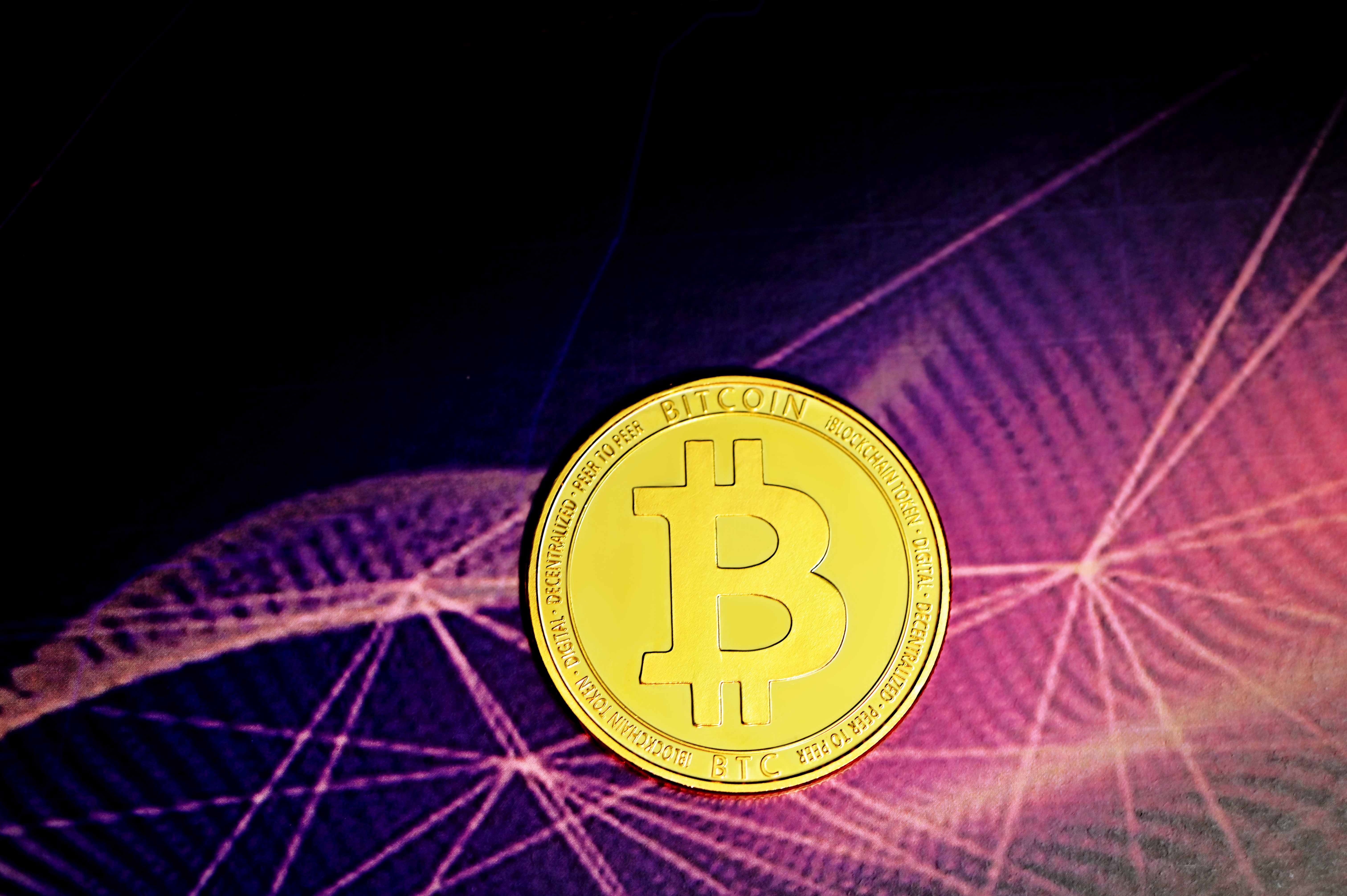