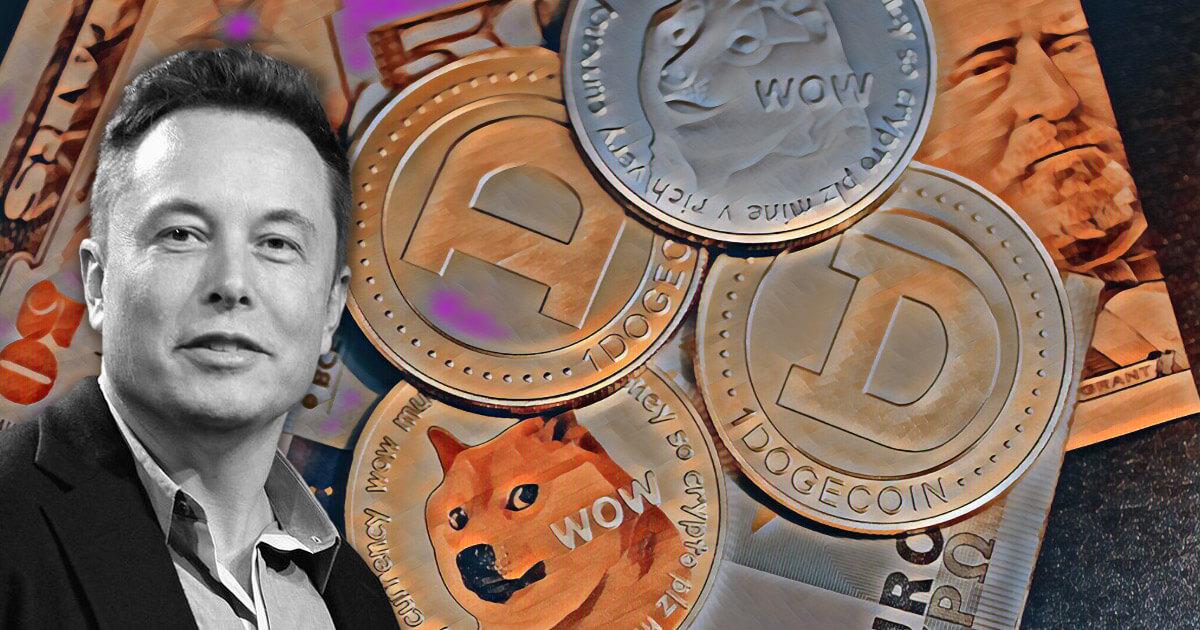 Elon Musk, the founder and CEO of Tesla and SpaceX, said that Dogecoin fees should be reduced in order to make the cryptocurrency viable for small payments.

Musk’s comments came as an answer to the latest news coming from the CEO of AMC Entertainment, the company behind the world’s largest theater chain.

Earlier this week, Adam Aron posted a poll on social media on whether AMC should add dogecoin to the list of cryptocurrencies it will accept for online payments.

Much to his surprise, most of his followers welcomed the move, calling DOGE an “obvious decision” for AMC. The poll closed on September 22nd with 140,000 votes, with the overwhelming majority voting for Dogecoin.

“It’s clear that you think AMC should accept Dogecoin. Now we need to figure out how to do that,” Aron said.

SO FASCINATING! Dogecoin Poll was by far my highest ever read tweet. In 24 hours, 4.2 million views, my most ever retweets, most ever replies. 140,000 votes 77% yes 23% no. It’s clear that you think AMC should accept Dogecoin. Now we need to figure out how to do that. Stay tuned! pic.twitter.com/tkClzgMBMO— Adam Aron (@CEOAdam) September 22, 2021

Shibetoshi Nakamoto, the co-creator of Dogecoin, noted that Aron’s focus on Dogecoin was a positive development not just for the meme coin, but for the entire market as well.

Robinhood announcing wallets, AMC CEO not only talking about accepting Dogecoin but saying it was the single most interacted with tweet he has ever made, the crypto market finally seeing some green.I gotta say… pic.twitter.com/3bWIU54keB— Shibetoshi Nakamoto (@BillyM2k) September 22, 2021

However, Elon Musk, whose enthusiasm for Dogecoin has made him a controversial figure in the industry, was a bit more cautious in his views. In a tweet to the Dogecoin co-founder, Musk said that for people to use Dogecoin to purchase things like movie tickets, the transaction fees would need to drop.

The coin’s co-founder agreed with Musk and called on Dogecoin miners to update to the latest version of the blockchain software. If all major miners and node operators updated to version 1.14.4, the network would be able to release low fees by default and reduce transaction times—making the token more suitable for the type of transactions Musk was referring to. 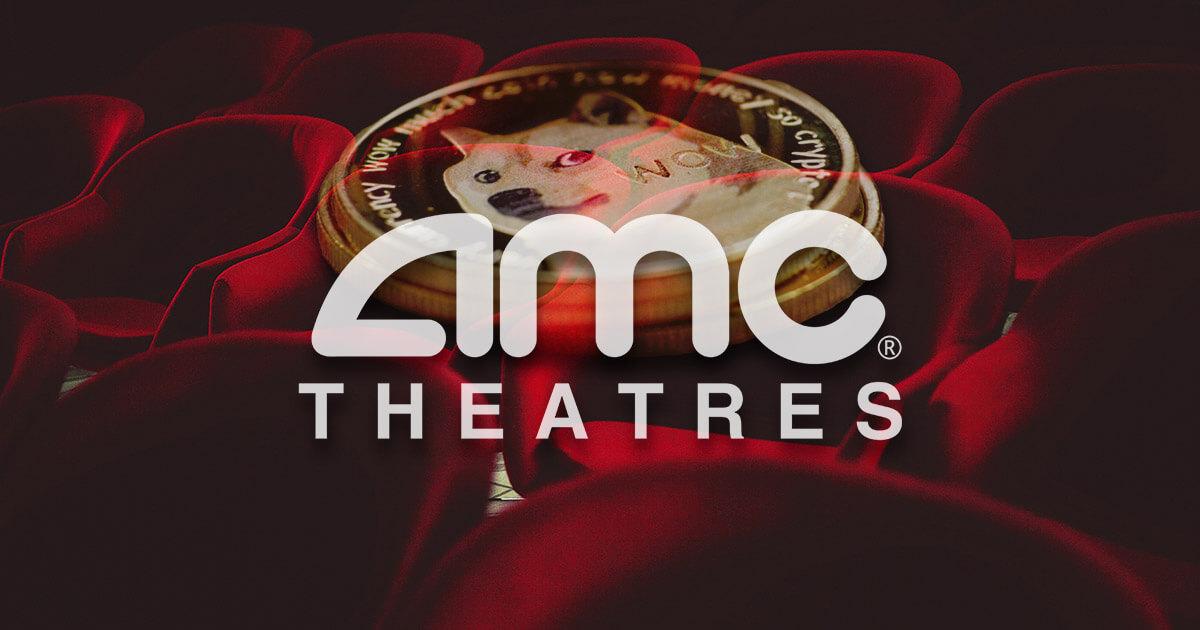 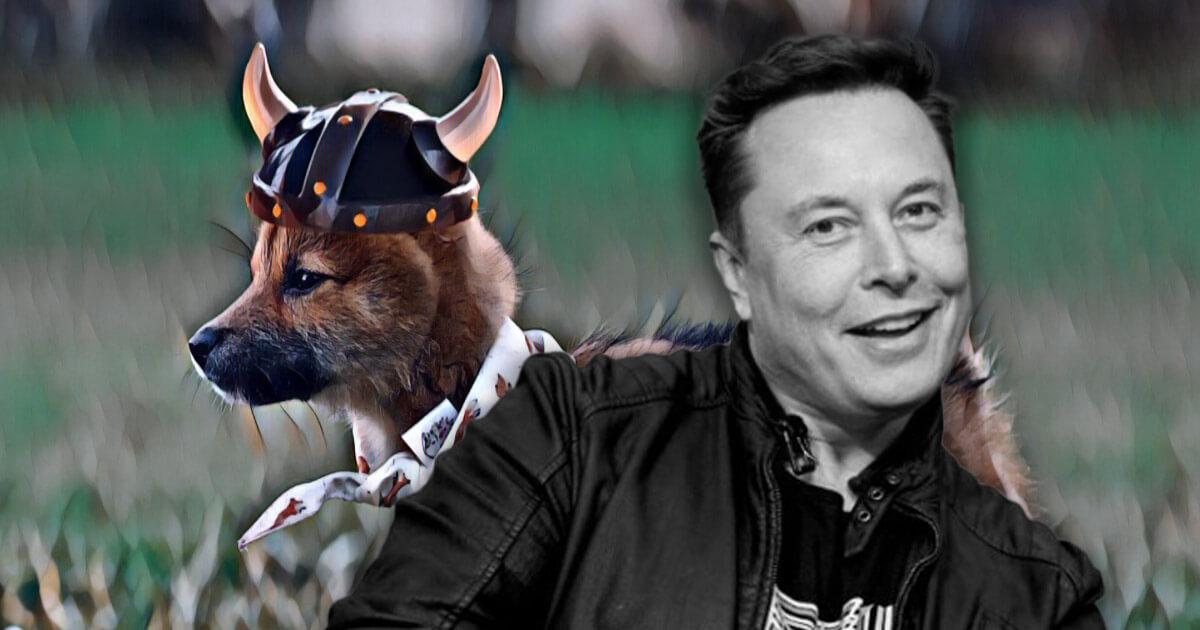 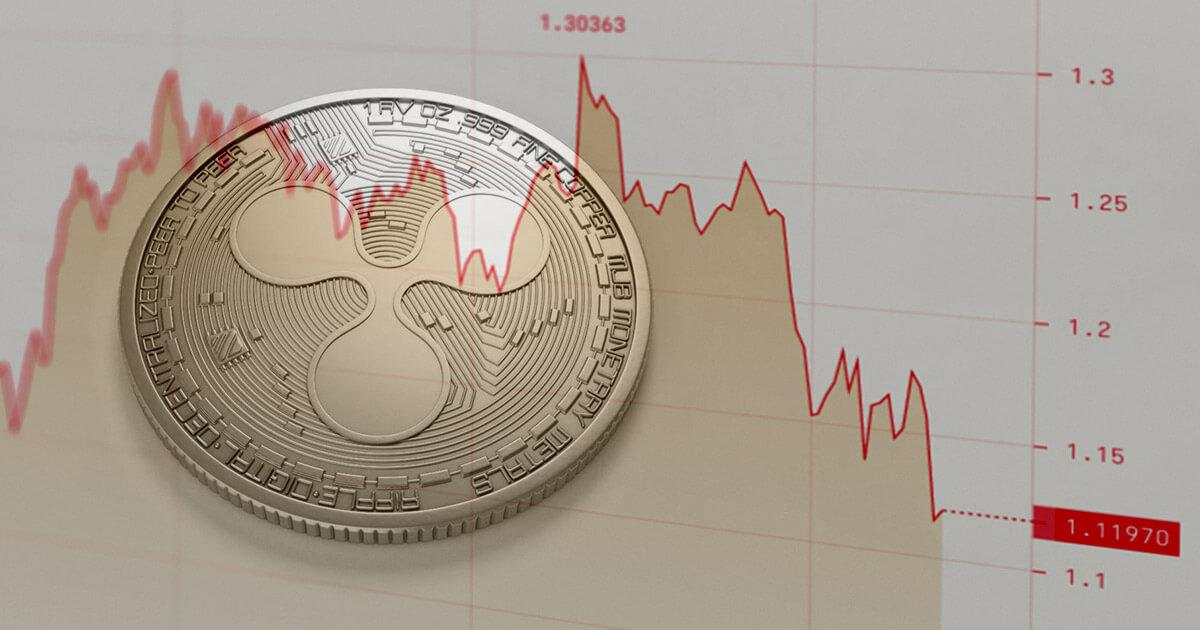