Someone Paid $70,000 In Ethereum Gas Fees And Here's What He Bought 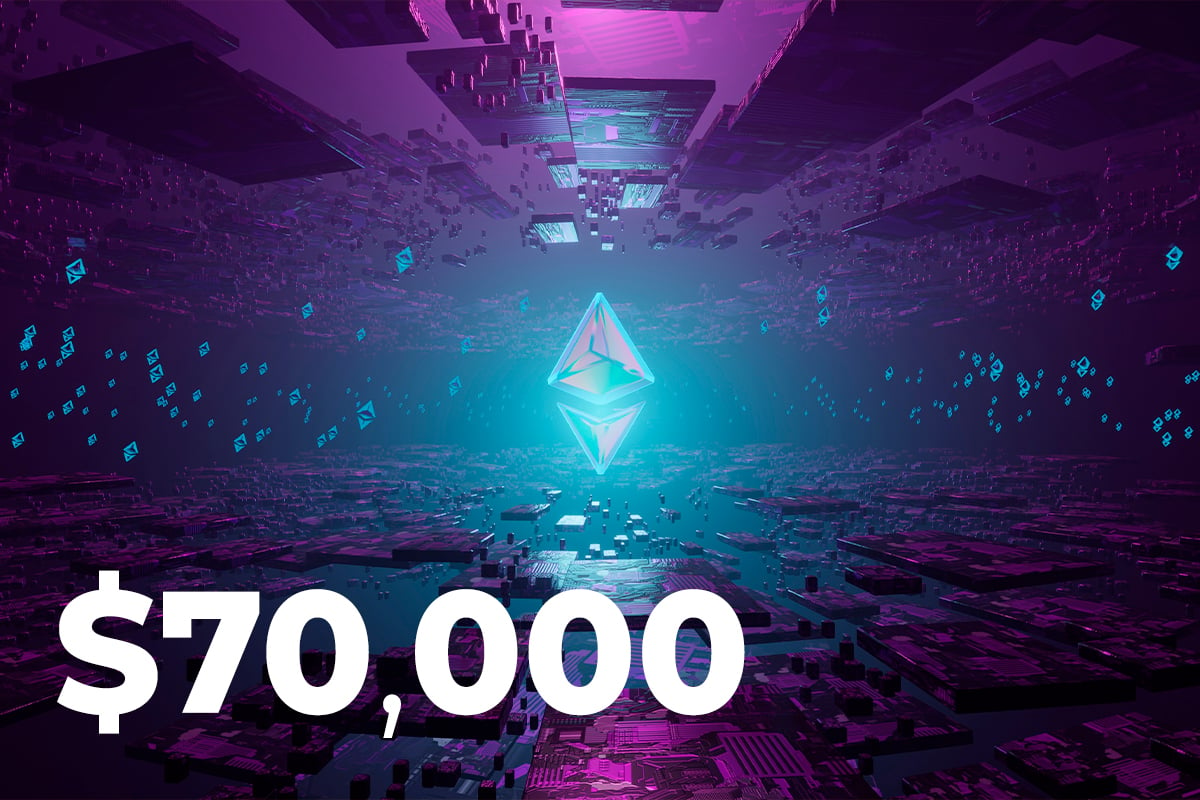 According to the Etherscan blockchain explorer, a transaction with a record-breaking 22.5 ETH gas fee appeared on the blockchain yesterday when someone tried to obtain the TIME Magazine NFT. The maximum gas fee has reached 15,000 Gwei.

The newly presented Time Magazine consists of previously produced covers of TIME in the past. The collection is called TIMEPieces, which is created to "Build a Better Future." Starting from Sept. 23, collectors were able to obtain a random TIMEPiece. The total amount of NFTs is 4,676 pieces and will be revealed to users after the mint. Each NFT piece is priced at 0.1 ETH.

Future owners of TIME's NFT collection will be able to participate in various events and have access to a variety of "exclusive digital experiences."

According to TIME, their newly presented collection is part of their goal of encouraging community loyalty and rewards. TIMEPieces is one of the first NFT collections presented by major media. TIME stated that their collection is also presented as part of the innovative extension of their current Digital Subscriptions.

At press time, there are 1,934 holders of the collection, which means TIME has already collected close to $600,000 in one day only. After reaching the new high, gas fees have recovered back to average and are currently at 55 Gwei. The price of the ERC-20 transfer is around $11.

Previously, the NFT industry faced a slight recovery after losing a significant part of its sales volume, which was most likely the consequence of highly increased transaction fees which reaching $50 per transaction in high network congestion periods. 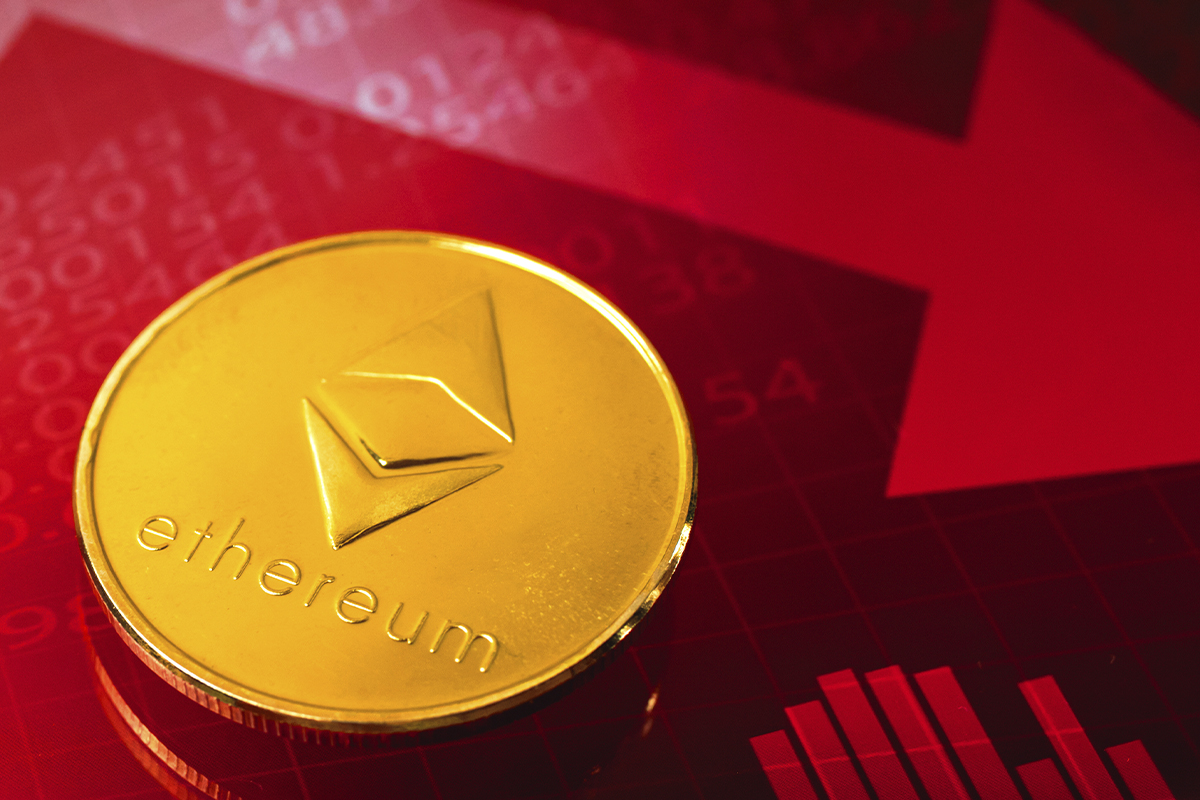 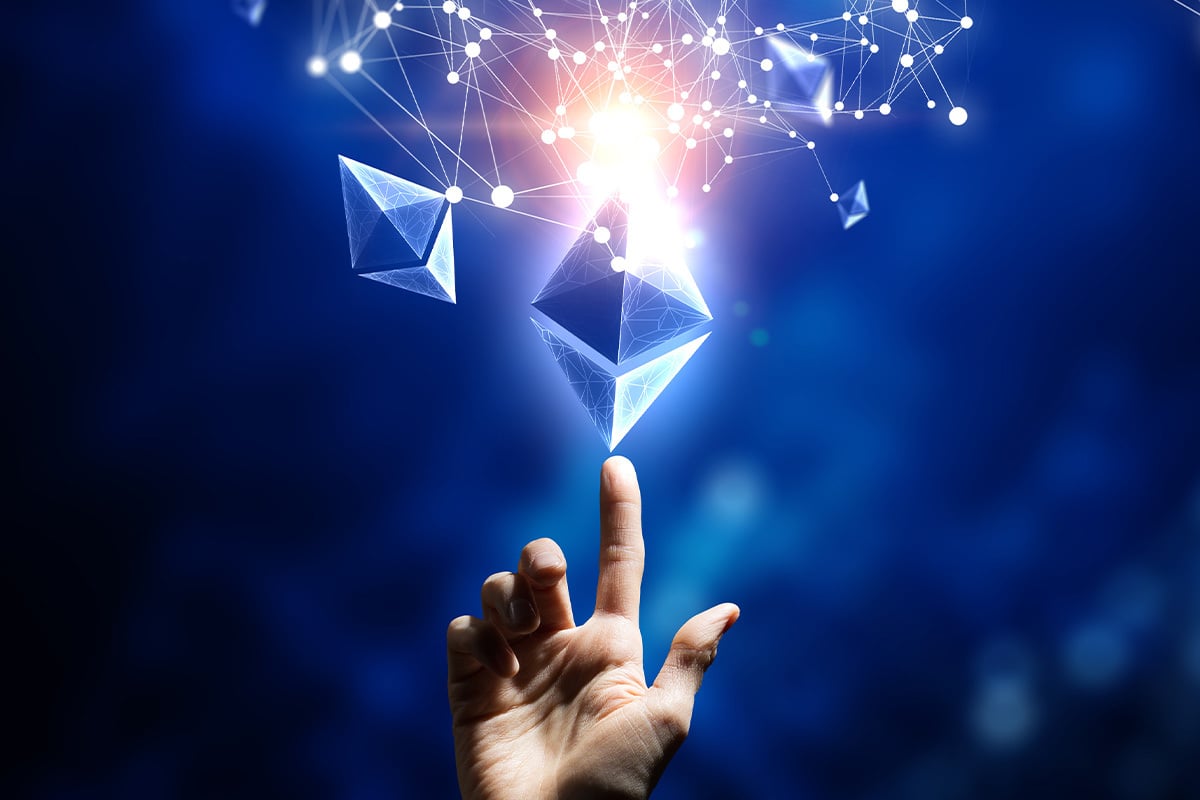 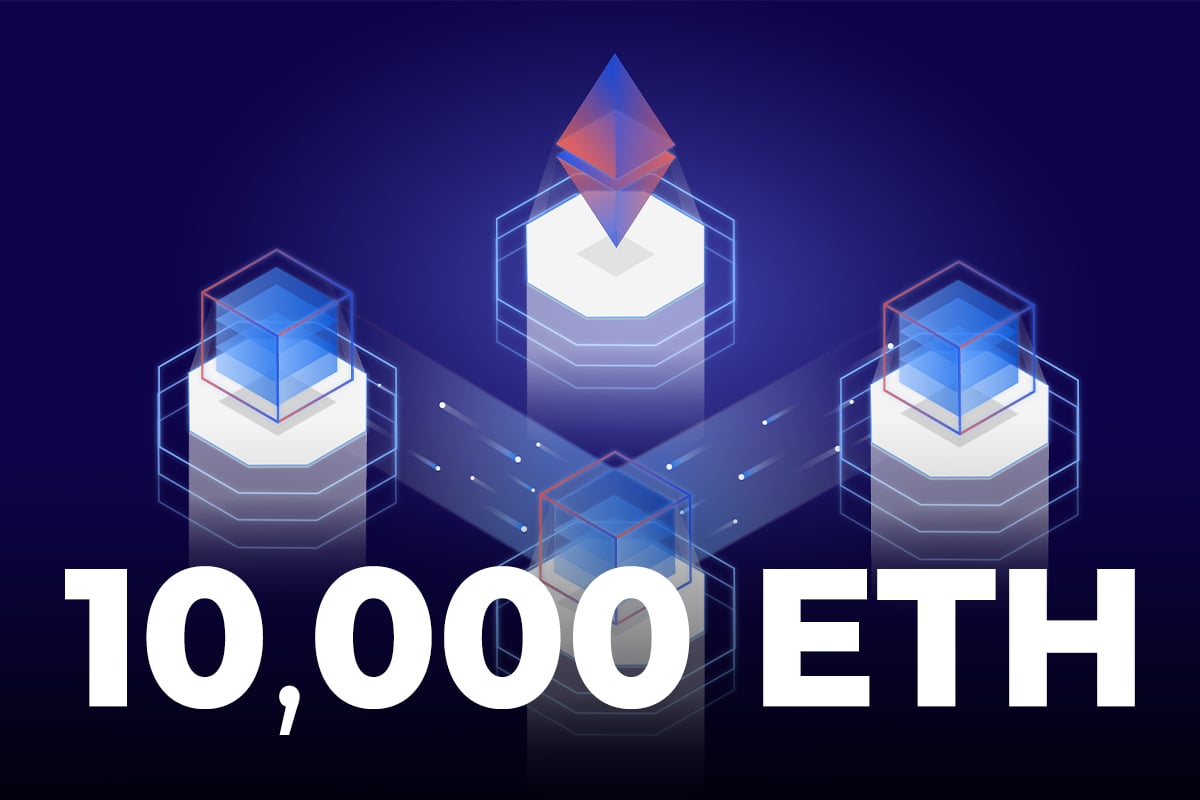