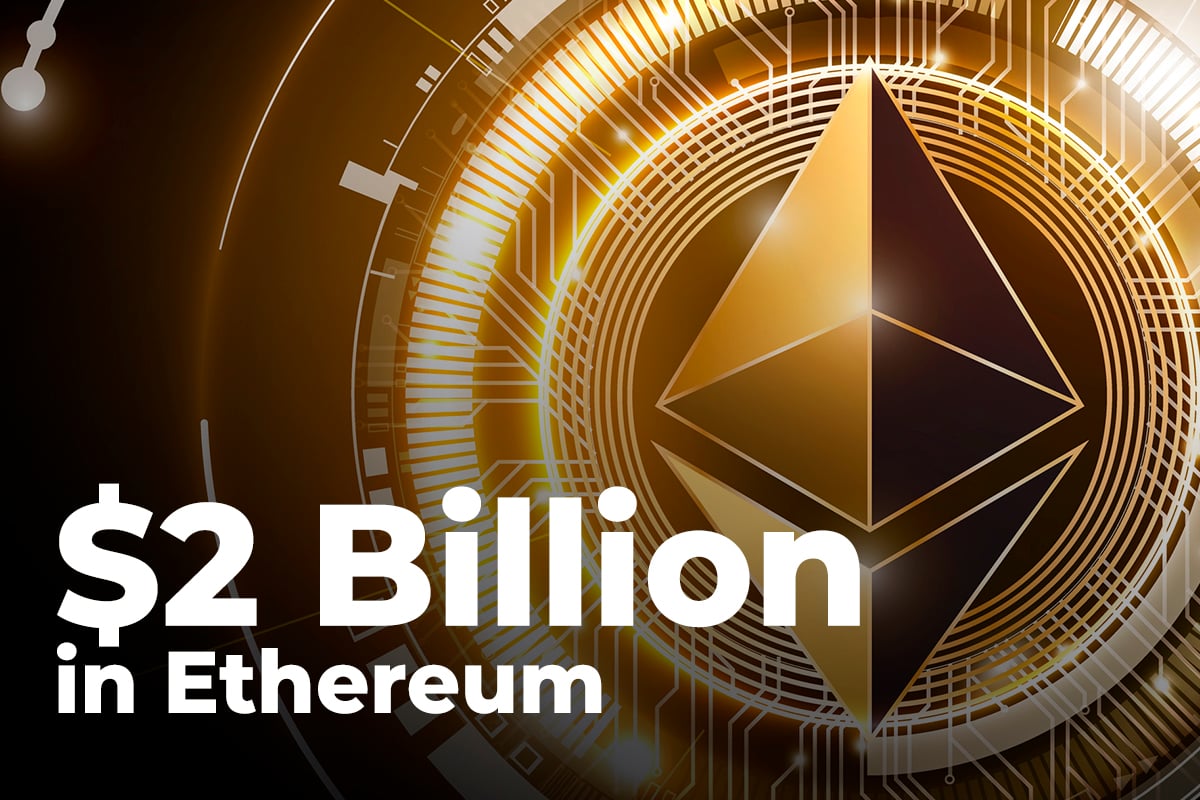 Whale Alert spreads the word that in the past ten hours, a mind-blowing amount of Ethereum, worth almost two billion US dollars, has been wired by several major exchanges and anonymous whales.

According to the abovementioned blockchain sleuth that tracks large transactions of cryptocurrencies, over the past ten hours, $1,861,378,457 worth of Ethereum has been shifted by major players of the crypto market.

About half of them was made to the Arbitrum crypto platform from Binance and from anonymous wallets. Overall, 598,174 ETH has been transferred, which is an equivalent of $1,861,378,457 in fiat.

Is Arbitrum a potential rival to ETH 2.0 and Alonzo?

Arbitrum is a new open-source cryptocurrency platform that is being created by Offchain Labs. It is compatible with Ethereum and runs on top of it. The platform is now viewed as a potential competitor of Ethereum 2.0 and Cardano’s smart contracts feature launched in the Alonzo hard fork on September 12. Arbitrum has not launched its native token yet.

The largest Ethereum transactions among the ones mentioned above carried 120,699 ETH (371,690,396 USD) to Binance, and 50,806 ETH (160,018,010 USD). Some of these transfers, though, were made without Arbitrum as a receiver and were sent by crypto exchanges to anonymous wallets or simply between anonymous crypto addresses. 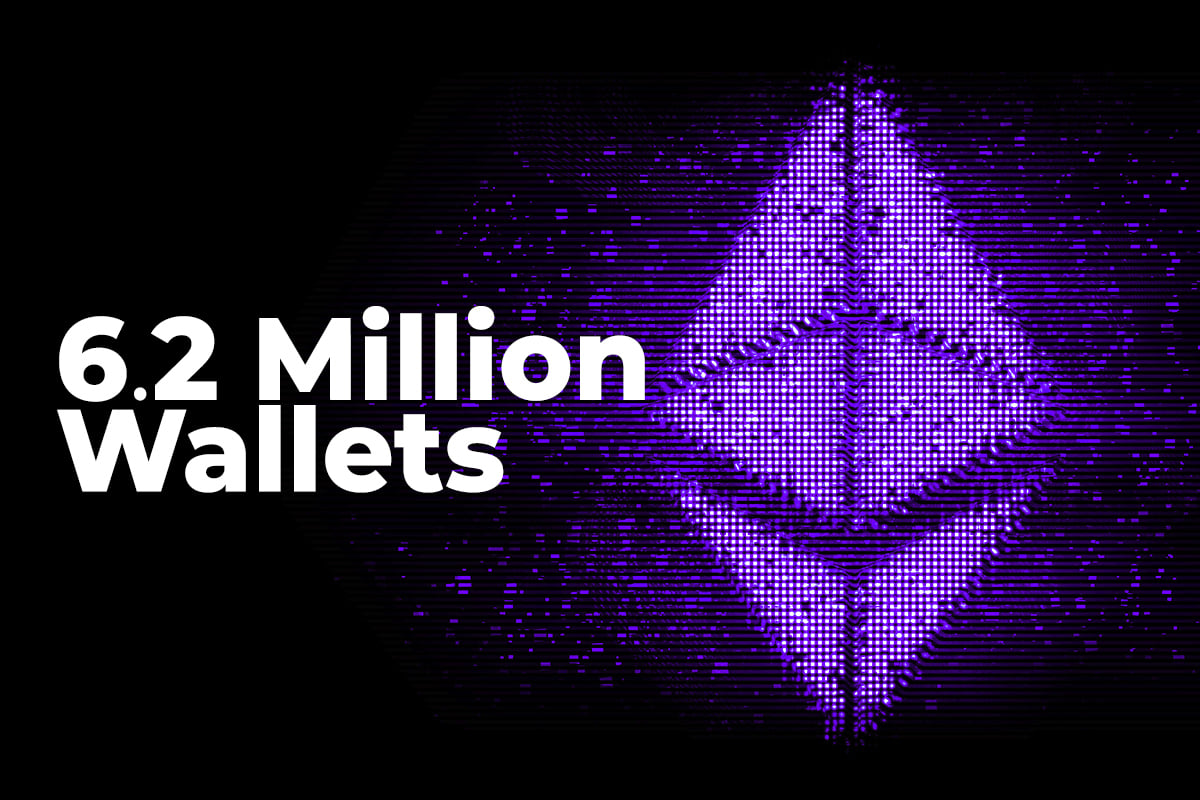 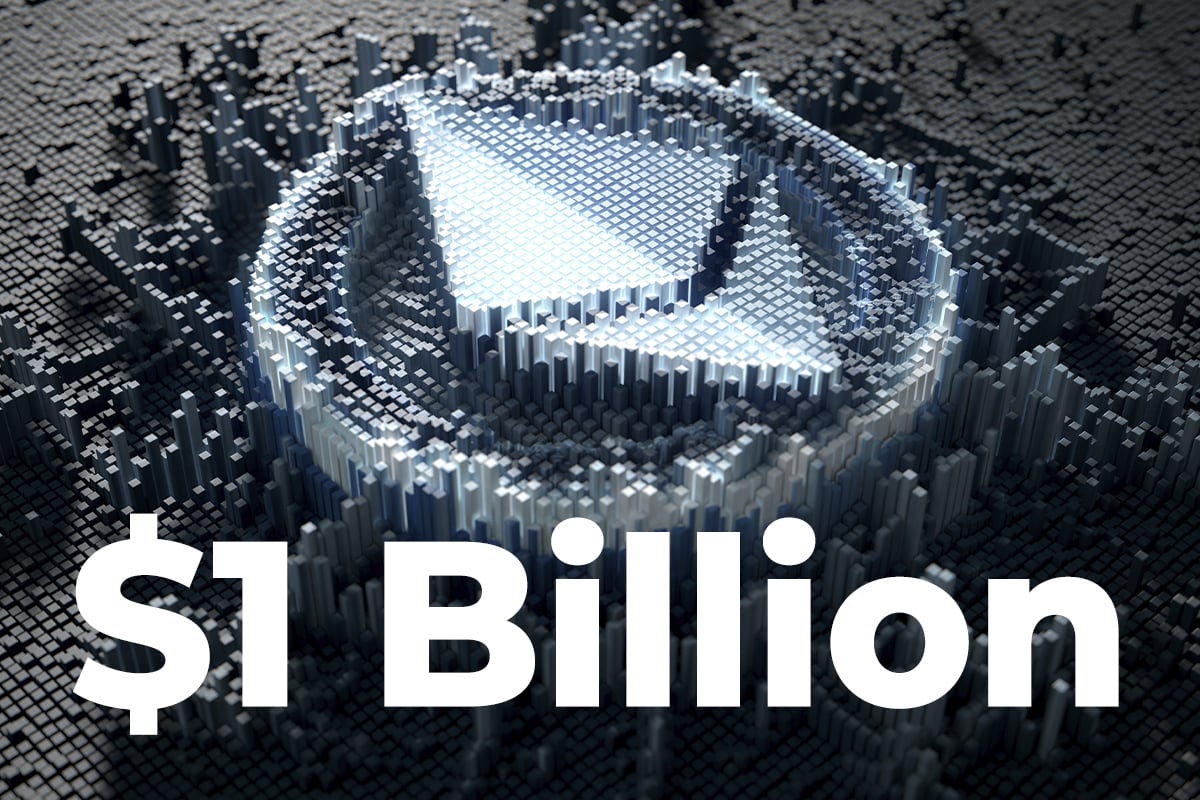 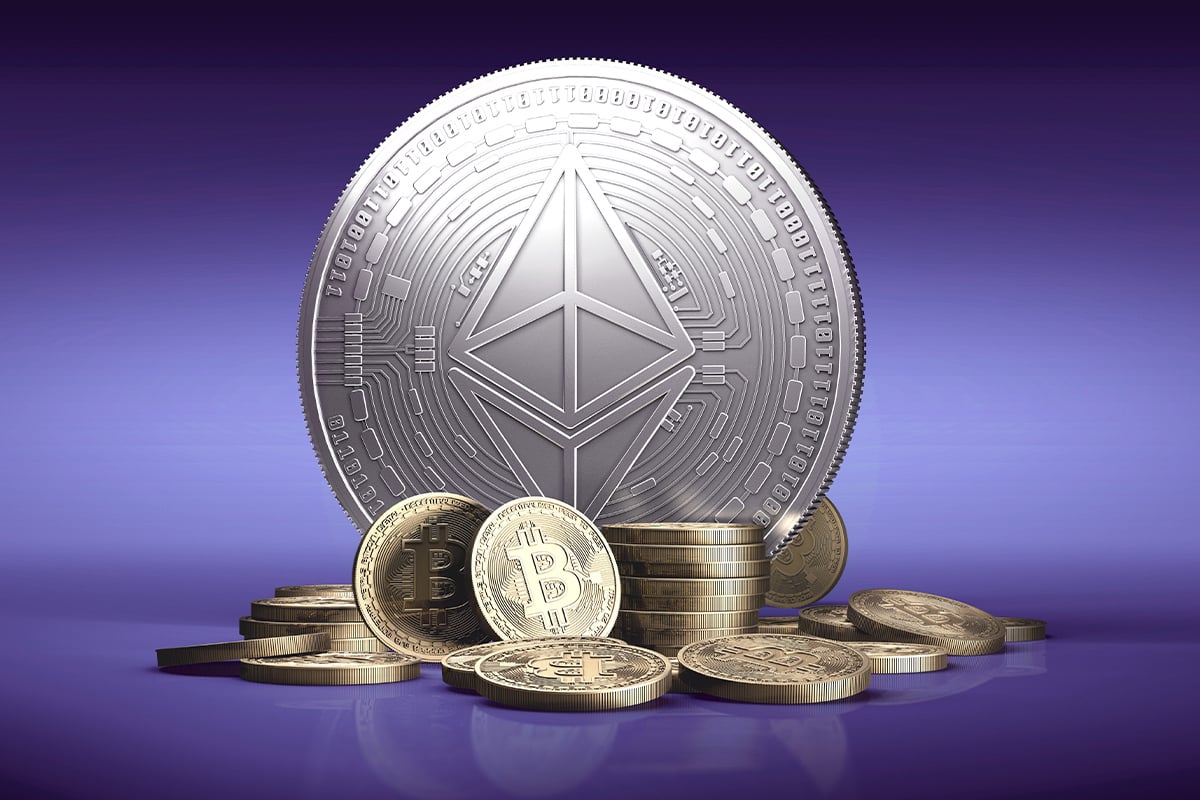