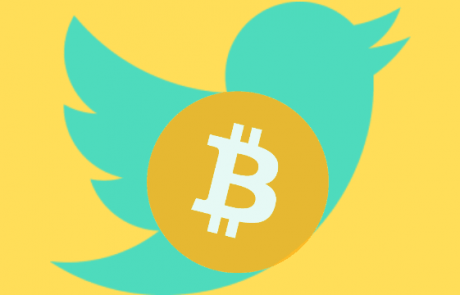 Twitter, the favorite social network among cryptocurrency lovers, has just announced that it will let its users to send Bitcoin to any account with a BTC wallet.

Enabling Bitcoin tips is part of an even larger initiative. The company is expanding its support for payment processors of all kinds, including Patreon, Cash App, Venmo, Razorpay, GoFundMe, and Brazilian startup PicPay, which serves as an equivalent to Paypal or Venmo with some additional options such as cashback purchases, returns on deposits or QR payments.

In the article titled “Bringing Tips to Everyone,” Esther Crawford, Twitter’s Staff Product Manager, explained that cryptocurrencies were in tune with Twitter’s philosphy:

We want everyone on Twitter to have access to pathways to get paid. Digital currencies that encourage more people to participate in the economy and help people send each other money across borders and with as little friction as possible – help us get there.

The article also clarifies that Bitcoin payments will happen on the Lightning Network thanks to a partnership with Strike, which confirms a previous report by Cryptopotato.

Lightning Network is an experimental layer two scalability solution for Bitcoin that allows for immediate transactions at minimal costs. In other words, the functionality seems to be aimed at popularizing in-app micropayments. 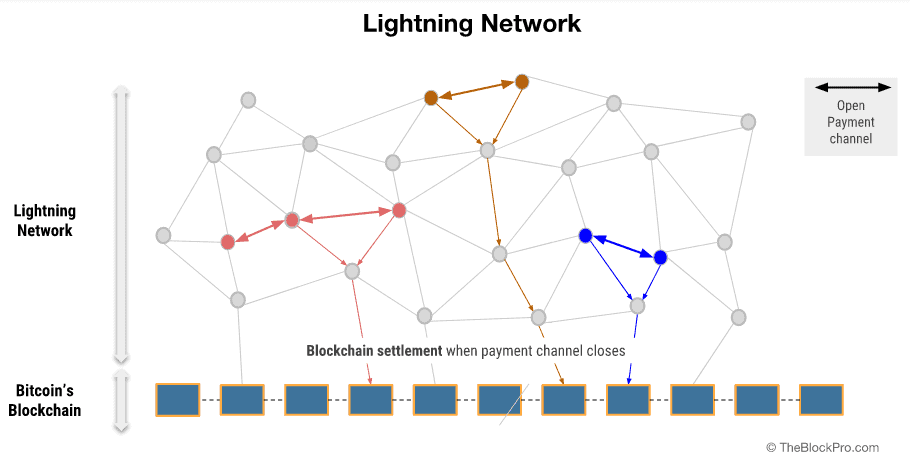 Although this is the first time Twitter has offered support for Bitcoin micropayments, the truth is that Twitter users already had a taste of the experience. To begin, users could receive payments via Paypal and other providers, and Bitcoin tips were already a reality via popular tipping bots and projects like Tippercoin, BottlePay or Dropbit, which allowed users to associate a Twitter account with a Lightning Network wallet to receive tips via a simple command. Dropbit was discontinued when its founder was arrested on money laundering charges.

For now, Bitcoin payments are available only for iOS users. Crawford said Twitter will launch support for Android devices in the coming weeks.

Starting today, we’re rolling out Tips to everyone on iOS globally and bringing it to people on Android in the coming weeks. 🧵 https://t.co/GXKPSIpWYT— Esther Crawford (@esthercrawford) September 23, 2021

Twitter’s CEO ,Jack Dorsey, is an outspoken Bitcoin maximalist. On numerous occasions, he has stated that Bitcoin could be destined to become the currency of the internet while dismissing his focus on other cryptocurrencies such as Ethereum or Cardano. Considering the magnitude of Twitter, this move could be the first step towards the much dreamed global adoption.

However, despite Jack Dorsey’s maximalism, the blockchain encompasses much more than Bitcoin, and the Twitter team is aware of that. According to Mashable, Crawford said that Twitter developers are exploring the use of NFTs within the platform as decentralized forms of identity protection.

“We’re excited to soon explore NFT authentication. It’s a way to support creators making this art with a stamp to demonstrate authenticity. By allowing people to directly connect their crypto wallets, they can track and showcase their NFT ownership on Twitter.”

Twitter did not explain exactly what product its development team was expecting to launch, nor which blockchain will be chosen to mint the NFTs; however, once the service goes live, it will be evident to the world that Twitter is chain agnostic, much to the sadness of many bitcoin maximalist. 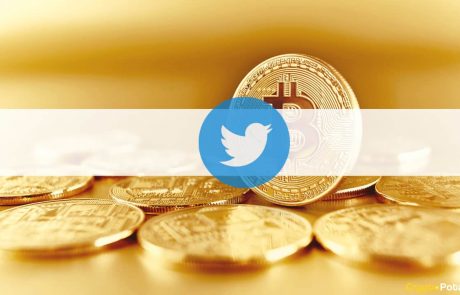