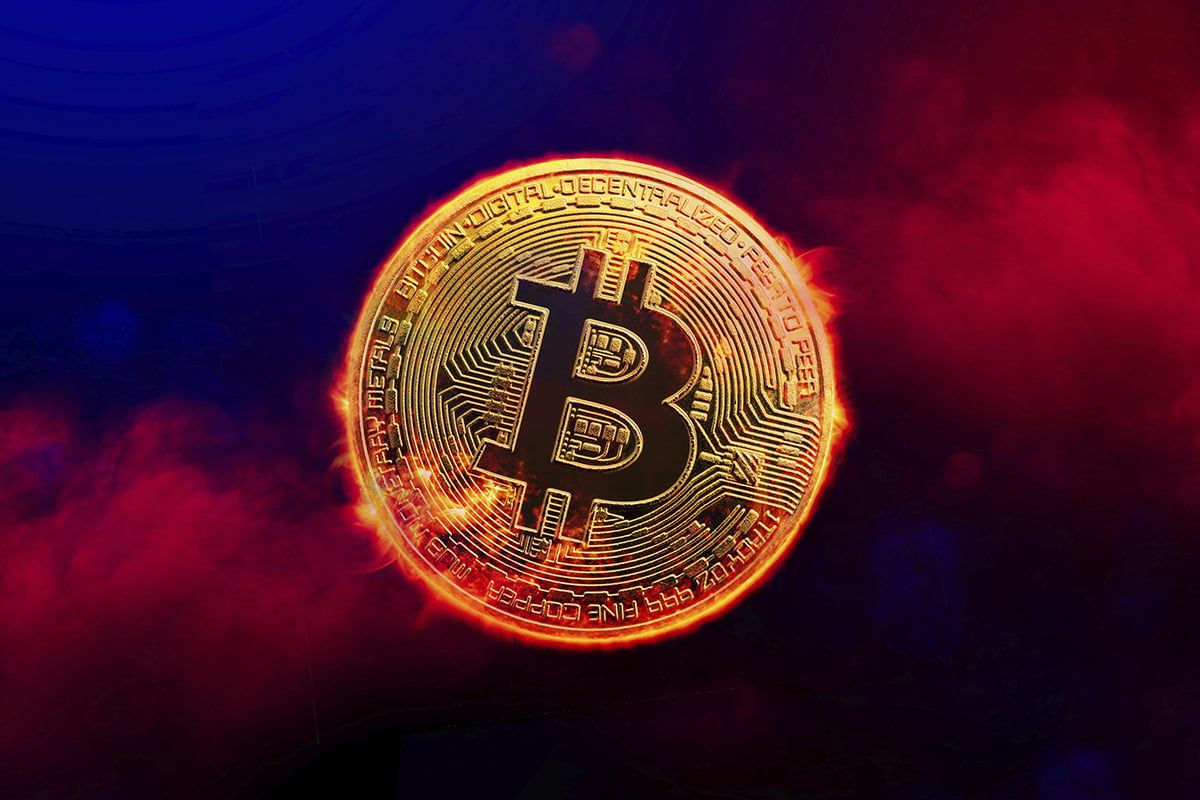 Bloomberg’s major expert on commodities, Mike McGlone, has shared that there are early indicators now of which assets will be top beneficiaries in the longer term.

Bitcoin is seen to be among long-term winners

In his tweet, McGlone has written that while the US stock market is in decline, he sees Bitcoin, gold and U.S. Treasury bonds as top longer-term beneficiaries.

Now, crude oil is also growing as the stock market is declining.

The arousal of one of the world's most powerful forces -- the U.S. #stockmarket in decline -- is providing some early indications of commodity divergent strength, and #crudeoil tops the list. We see #gold, #Bitcoin and U.S. T-bonds as top longer-term beneficiaries pic.twitter.com/ijpJHeRwD0— Mike McGlone (@mikemcglone11) September 23, 2021

Earlier this week, Bloomberg’s chief commodity expert tweeted that he had not realized how many investors were moving their funds from gold into Bitcoin and Ethereum. He reminded his Twitter followers that this year, gold so far has gone down around seven percent and Bitcoin risen by almost 70 percent. Ether has gone up almost 400 percent year-to-date.

Aside from that, McGlone believes that the $40,000 level for Bitcoin is becoming the “new $10,000” – the area around which the flagship cryptocurrency is building a base and not going below it in times of corrections.

Despite the correction that seems to be over for Bitcoin and other cryptocurrencies, McGlone believes that the leading crypto may still rally to $100,000 by the end of the year. 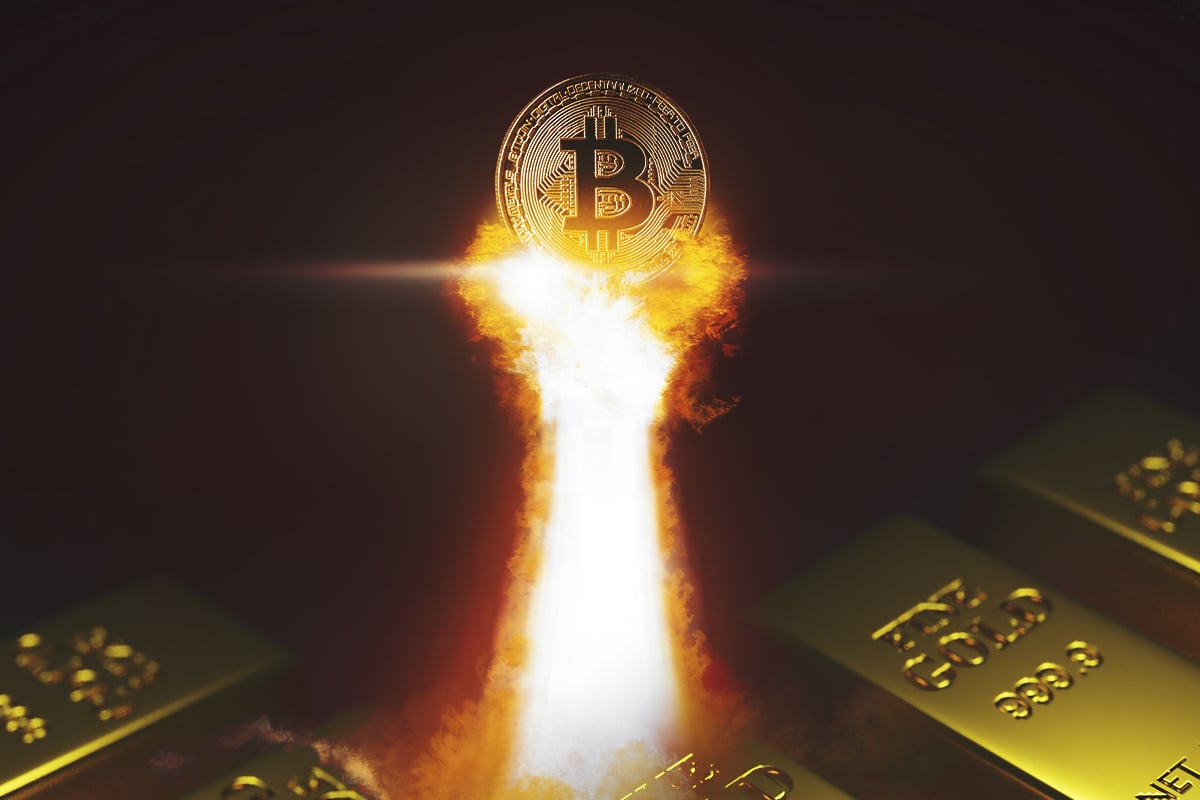