After buying 321 bitcoins two days ago, one of the largest BTC whales has made another sizeable purchase – this time 408 BTC. As such, their total stash has grown to over 112,000 coins, at least in this one address. 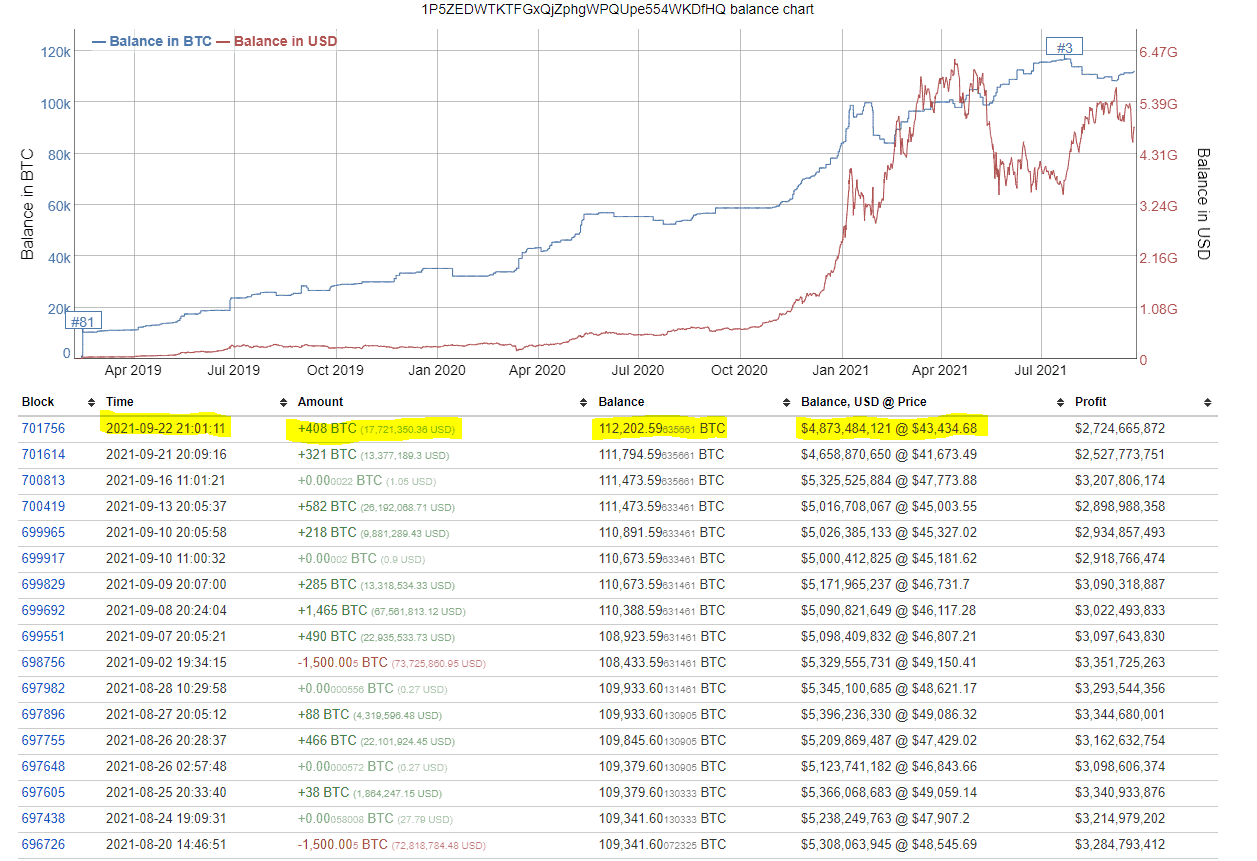 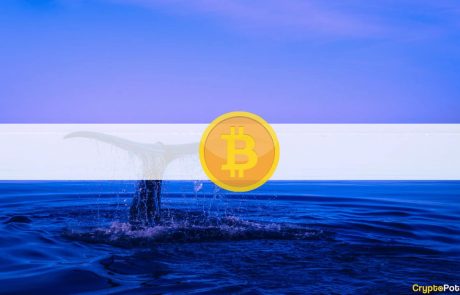 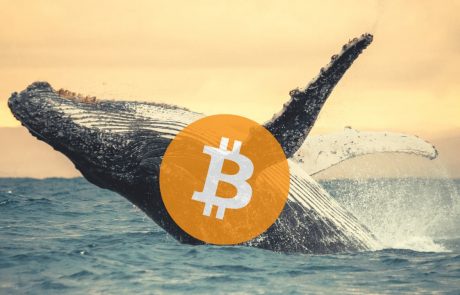