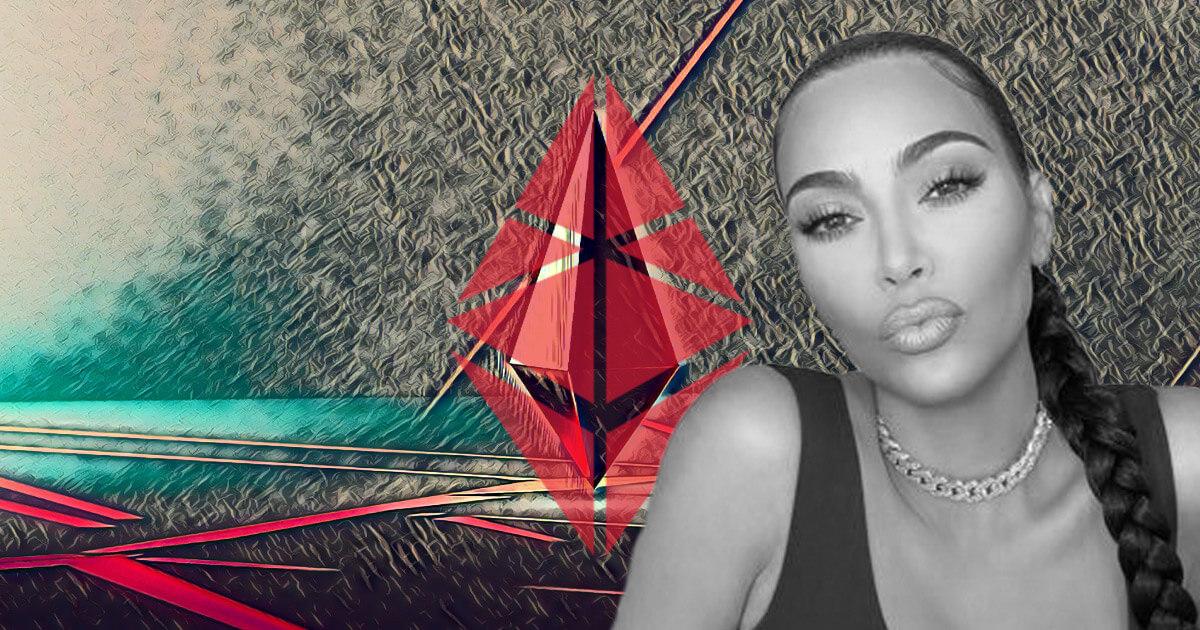 Morning Consult’s poll, which was conducted among 2,200 US adults in the days following Kardashian’s post, revealed that the share was even higher among crypto owners, at 31%.

When asked how much they have seen, read or heard about Kardashian’s Instagram post encouraging her followers to join the Ethereum Max Community, roughly three in ten crypto owners confirmed knowing about the celebrity’s endorsement.

“Kim Kardashian’s Instagram post encouraging followers to join the Ethereum Max community, besides having a reach that would make most financial advisors drool, serves as the latest reminder that cryptocurrency’s audience is radically different from what financial services leaders are used to serving,” concluded financial services analyst Charlotte Principato, who examined the poll’s results.

Morning Consult revealed that after being told in the survey that the reality star endorsed Ethereum Max, trust in cryptocurrencies, in general, dropped roughly 5 points.

Although the analyst pointed out that such celebrity endorsements are not necessarily good for crypto in general, Kardashian’s conversion unraveled as being quite impressive, since 19% of respondents who said they heard about the post disclosed having invested in Ethereum Max as a result.

A staggering 45% of crypto owners turn to celebrities for crypto advice, the poll revealed, but despite the influencers’ grip on the investor sentiment, Principato pointed out that financial advisors still “have more sway.”

The poll revealed that 81% of crypto owners would follow cryptocurrency investment recommendations from a traditional financial advisor.

“They’re more likely to go to more sources for investing information than general investors, specifically social media and from investment apps such as Robinhood or Betterment,” according to Morning Consult.

“Investment leaders will need to remember that although financial advisors are still a trusted source of advice, they’re competing with more sources of information for crypto investors’ mindshare,” concluded the analyst.

Earlier this month, the Chair of the Financial Conduct Authority (FCA), Charles Randell, singled Kardashian out for her role in promoting Ethereum (ETH) knock-off.

The UK regulator used her Instagram promotion as an example, while calling for regulatory reform that would address crypto misconduct and the celebrities’ role in promoting pump and dumps. 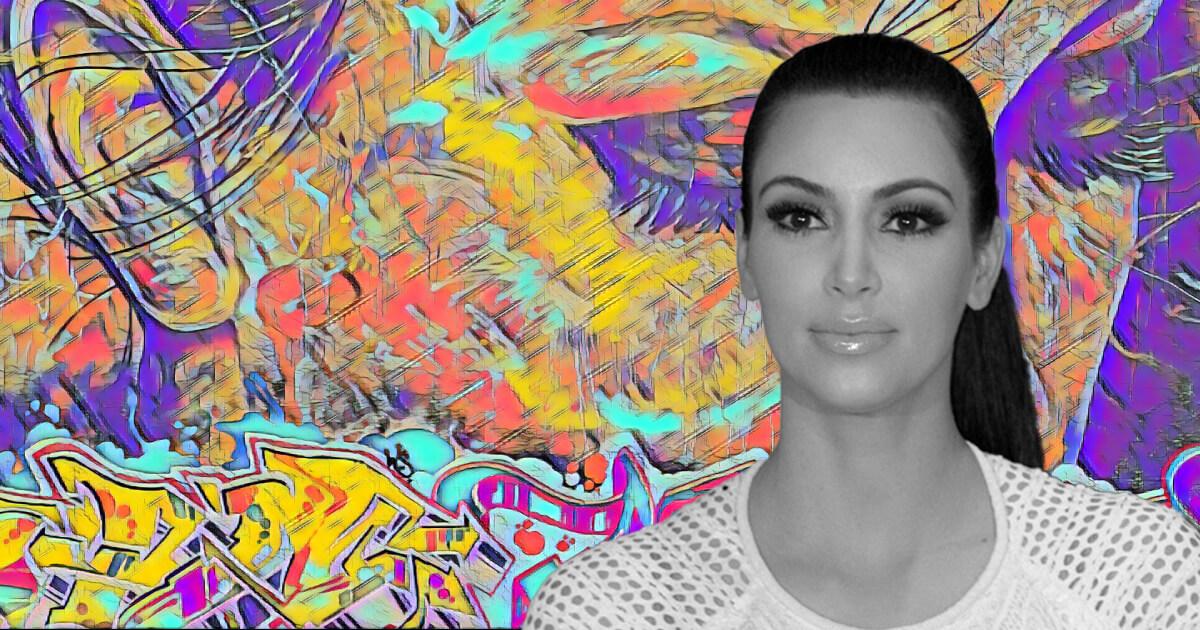 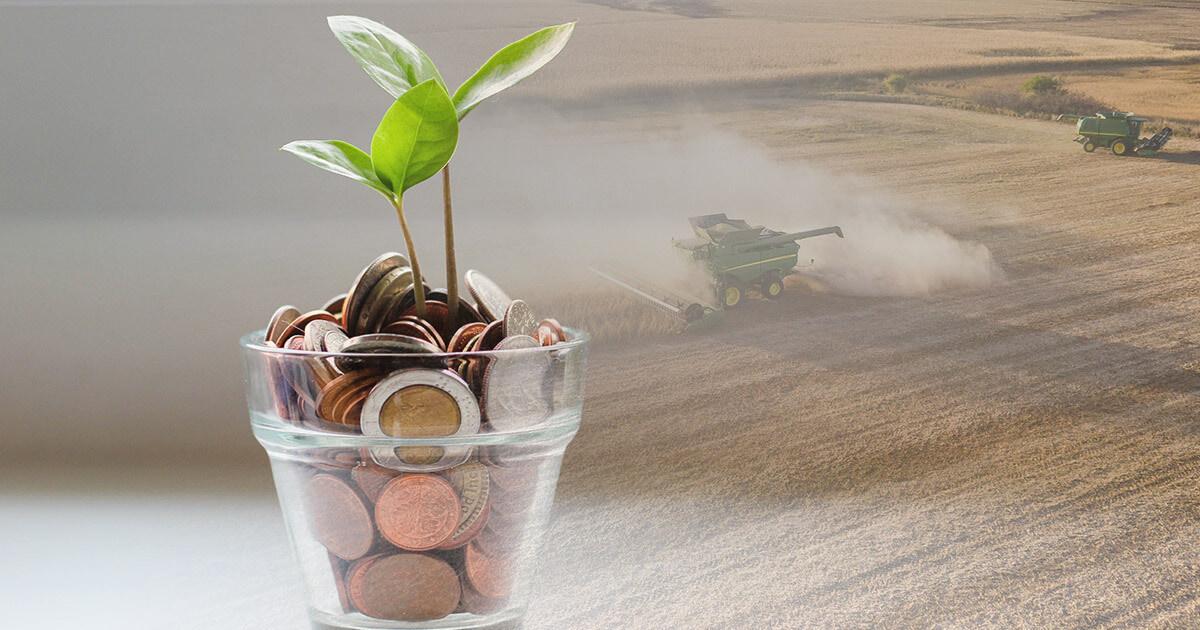 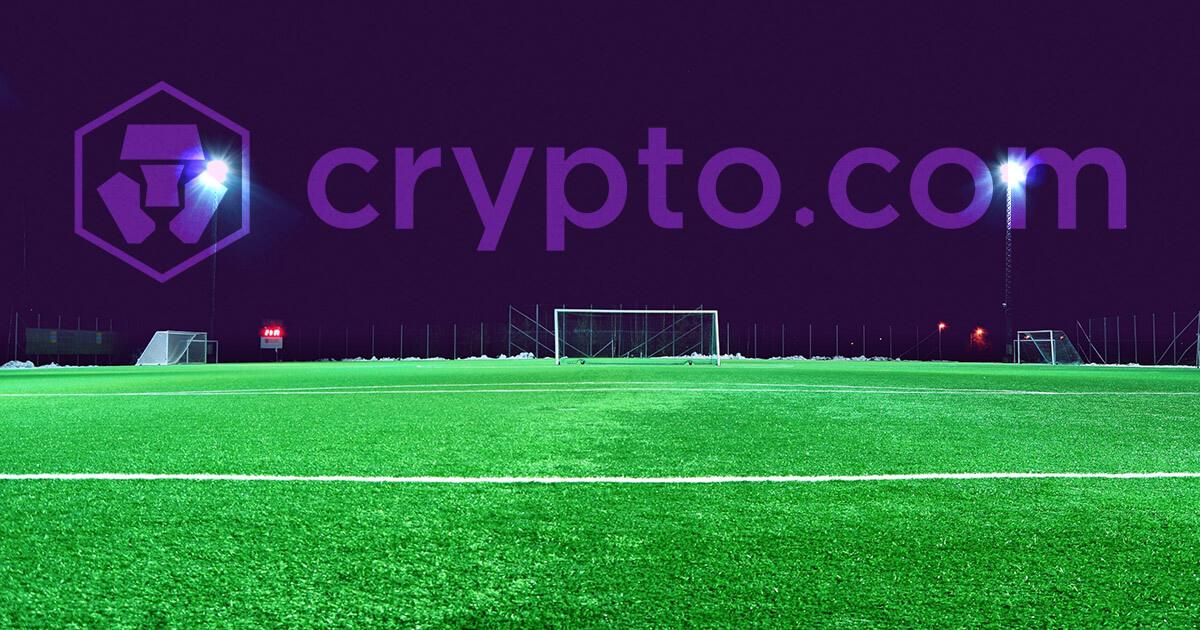